2021 Nissan X-Trail - should you hold that Honda CR-V's booking and wait for this? 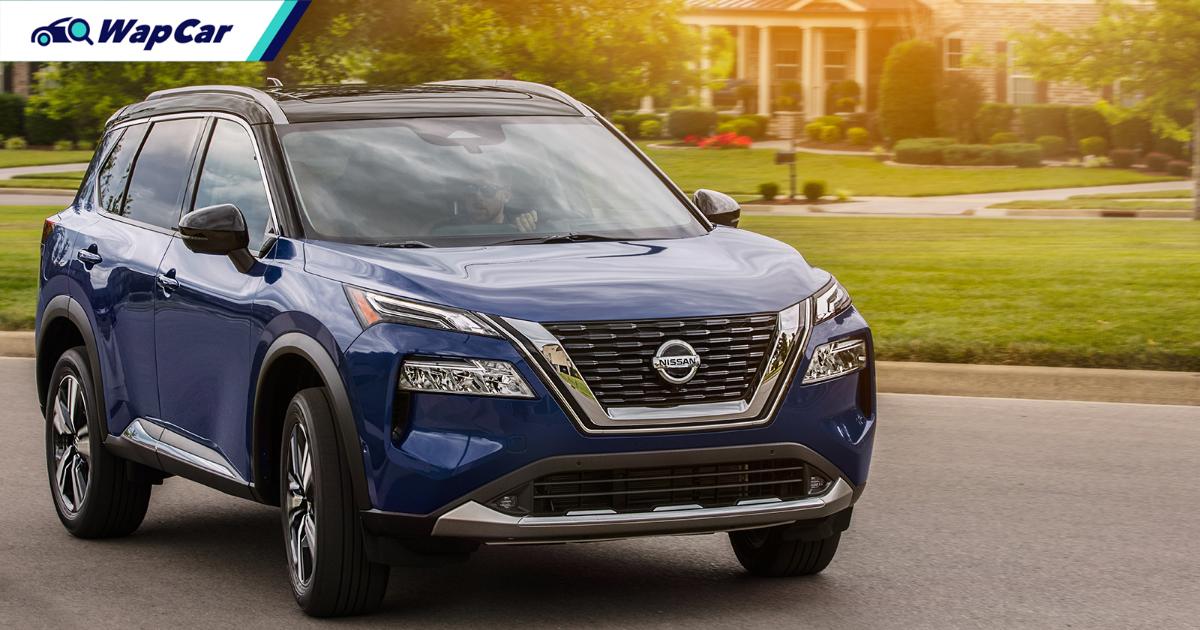 Remember the early 2000s when Nissan in Malaysia could go toe-to-toe with the kings of the era like Toyota and Honda?

The 2020 Nissan Almera is somewhat of a callback to those times (it's a compelling purchase, read the review here) but Edaran Tan Chong Motor's (ETCM) fortunes might improve even more with the all-new 2021 Nissan X-Trail.

Eh, this is the wrong car! It says Nissan Rogue! 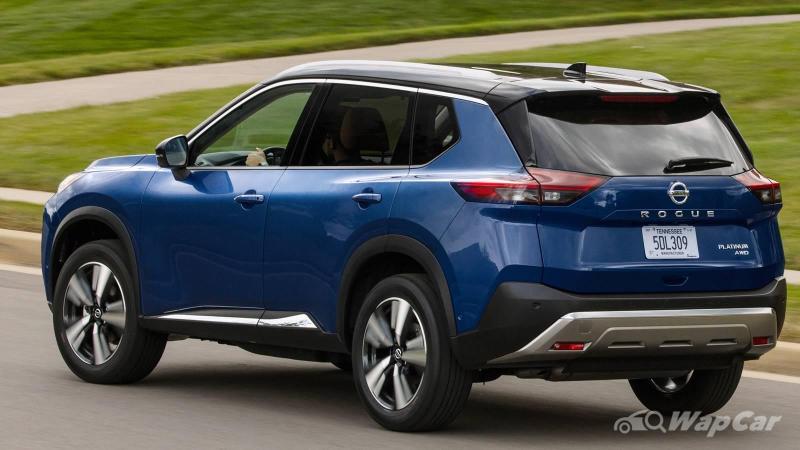 Hold on to your hats, this is the upcoming T33-generation Nissan X-Trail. It's called the Rogue in the United States and sold globally as the X-Trail. No, this isn't a new development - it's been this way since the second generation (T32, launched in 2013). 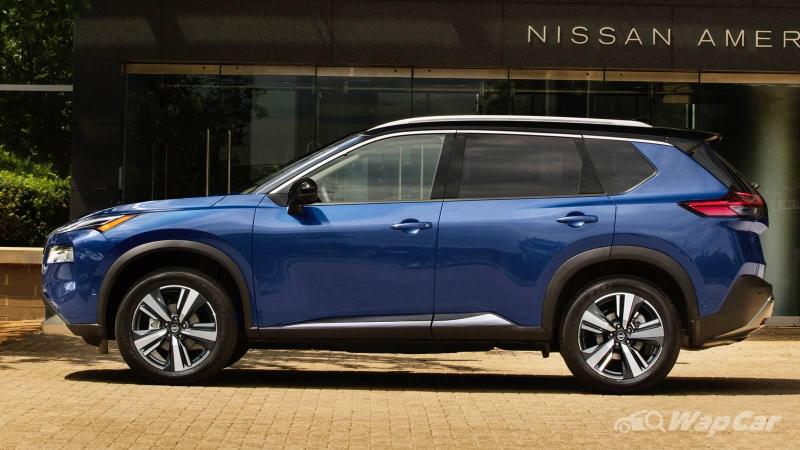 For ease of understanding, we'll refer to it as the X-Trail as we go along.

What's new in the upcoming X-Trail? 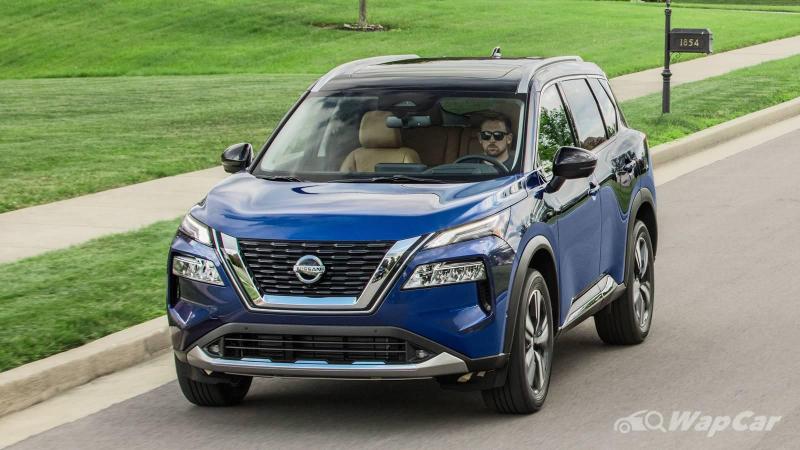 Looks! The T33-generation X-Trail puts on a sharp new suit, ditching the subdued lines of the outgoing generation's. 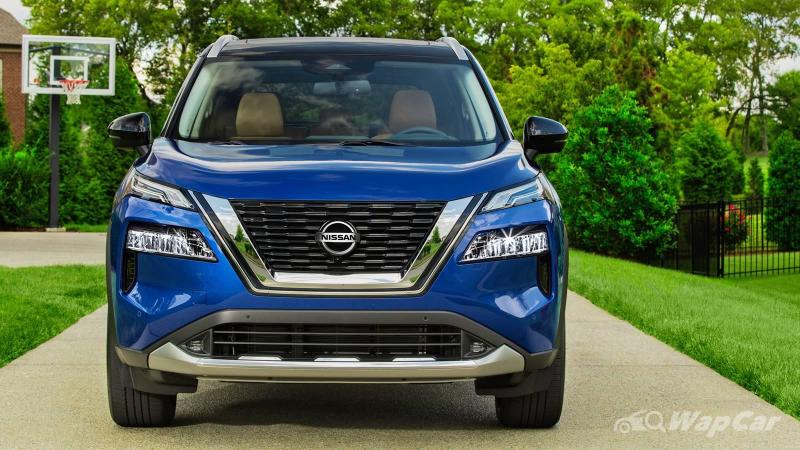 The front fascia is a bit 2020 Mitsubishi Xpander-ish with its two-tiered design, blocky LED lights flanking a redesigned V-Motion grille and all. 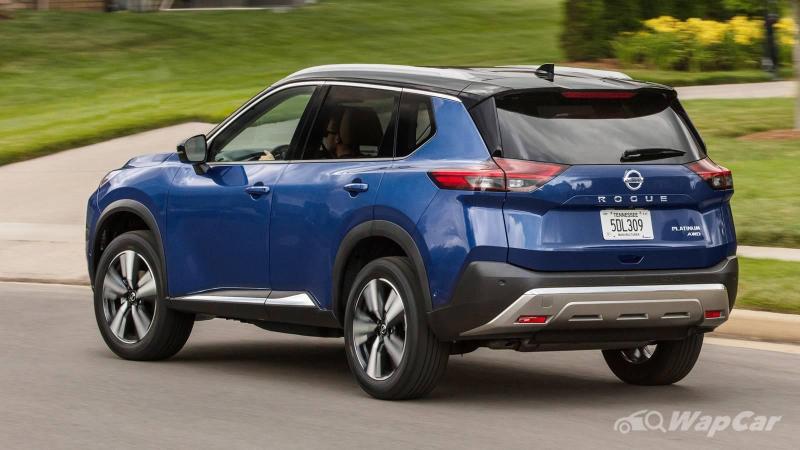 Dual-tone wheels stay, albeit redesigned. The rear has also been resculputred to look wider, something that owes to the wider number-plate recess.

Is it also riding on an all-new chassis then? 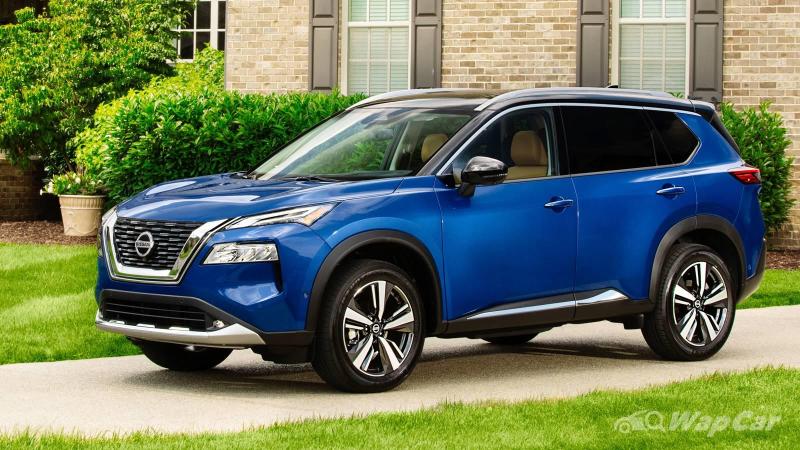 Nope! The upcoming X-Trail will ride on the same CMF-CD platform, just like the outgoing models. But everything else is new.

What engine and transmission does it have? 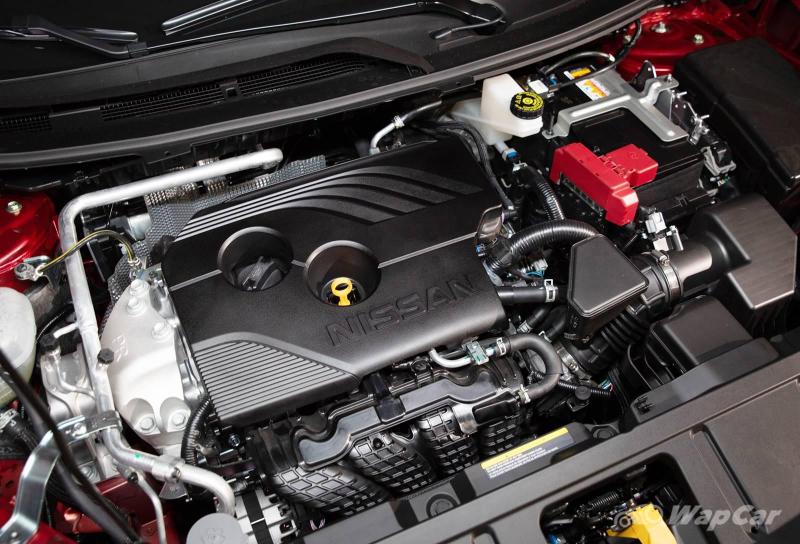 The new engine in the US-market X-Trail is codenamed PR25DD. It's a 2.5-litre, naturally-aspirated four-cylinder petrol engine with 183 PS and 245 Nm on tap, paired to a CVT.

Cool. What features can I expect?

We'd bet that 'flair, pizzazz and upmarket' were words that designers plastered on the mood board throughout the whole design process. An antithesis to the outgoing-generation's utilitarian interior, the new X-Trail gets several choice features. 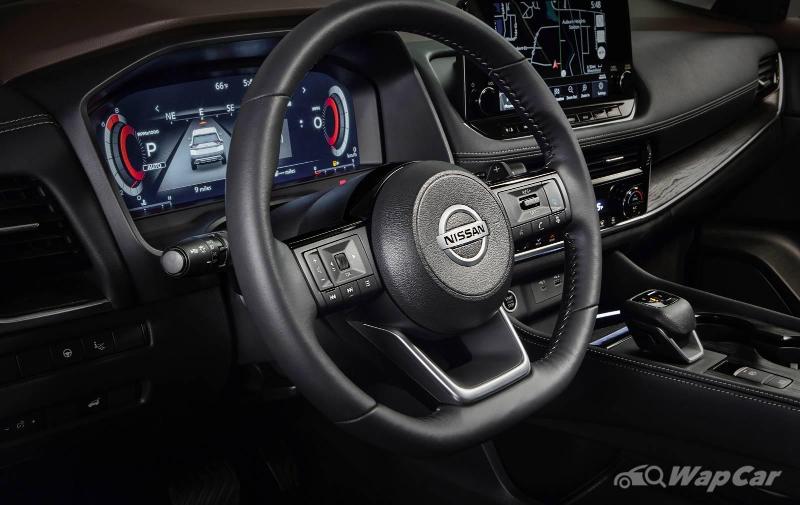 Specs inside include an LCD instrument cluster, up to a 9-inch touchscreen infotainment display (with Android Auto and Apple CarPlay support) and even a Bose sound system. 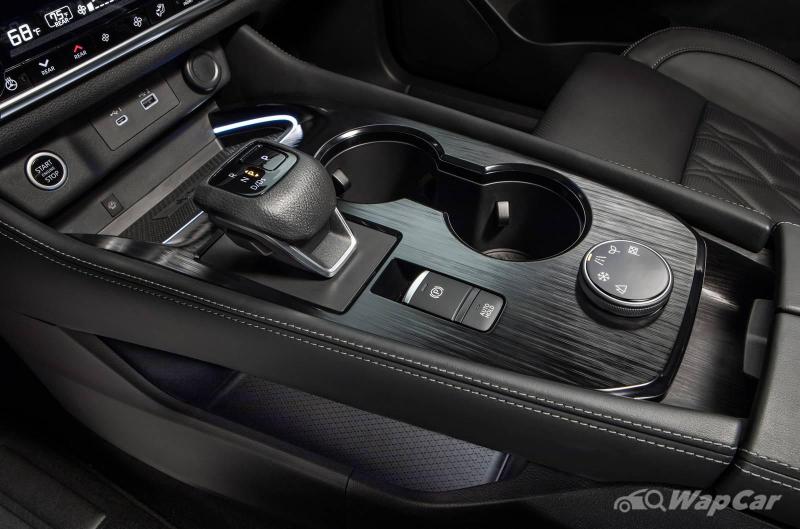 More importantly though, the new X-Trail gets memory seats, a head-up display (HUD) and a shift-by-wire gear lever - all things the previous model never got. 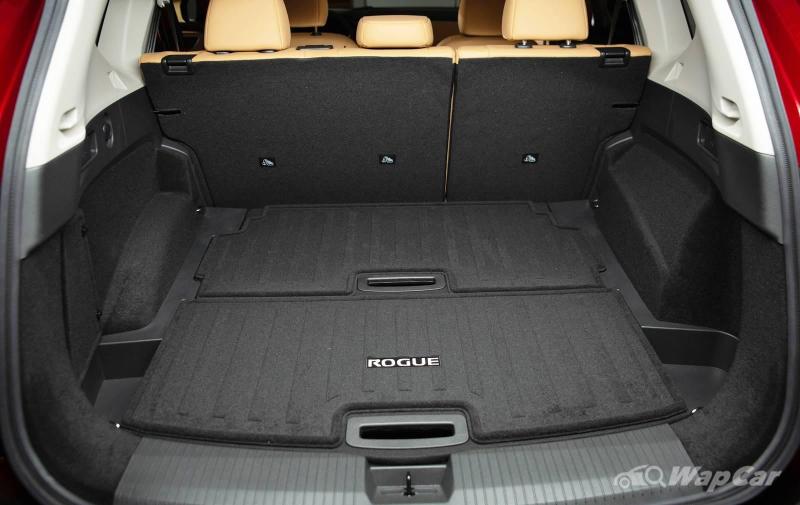 It's got a massive trunk too, coming in at 895 litres with the rear second-row seats up. That's 345 litres bigger than the current X-Trail we have! 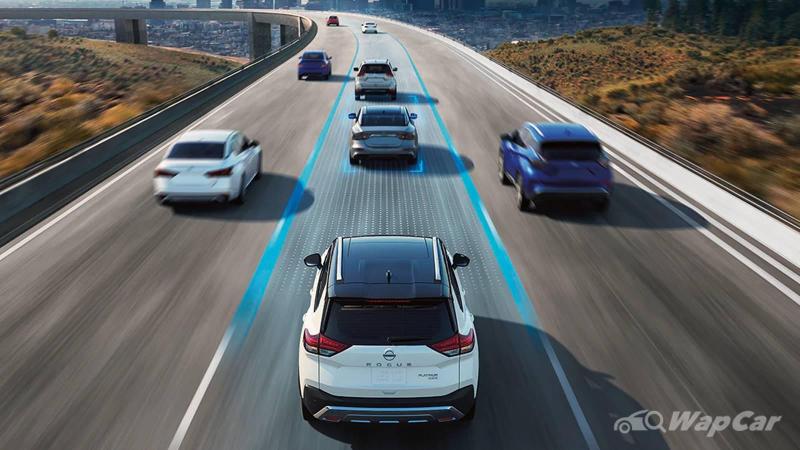 Nissan's heard you, so the US-market X-Trail will get the Nissan Safety Shield suite of advanced driver assistance systems (ADAS). Here's the features:

What are its rivals? 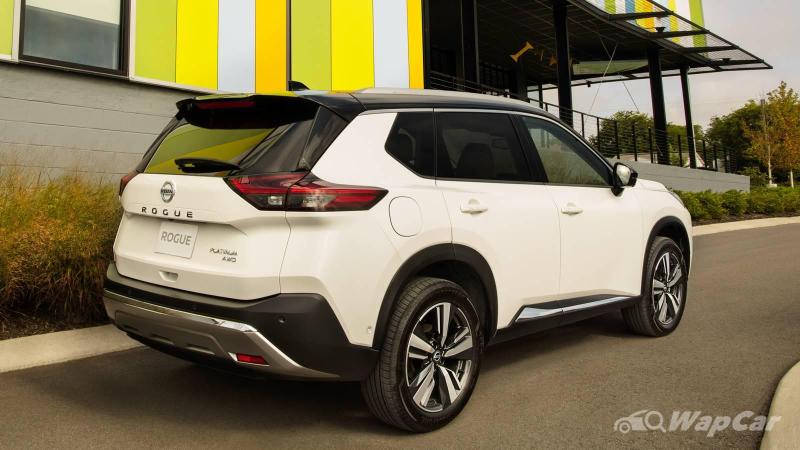 Dimensions-wise, the T33-generation X-Trail really hasn't grown much compared to the outgoing model:

As such, the X-Trail will be fighting for market share alongside the Proton X70, Honda CR-V and Mazda CX-5.

When can we expect the 2021 Nissan X-Trail in Malaysia? 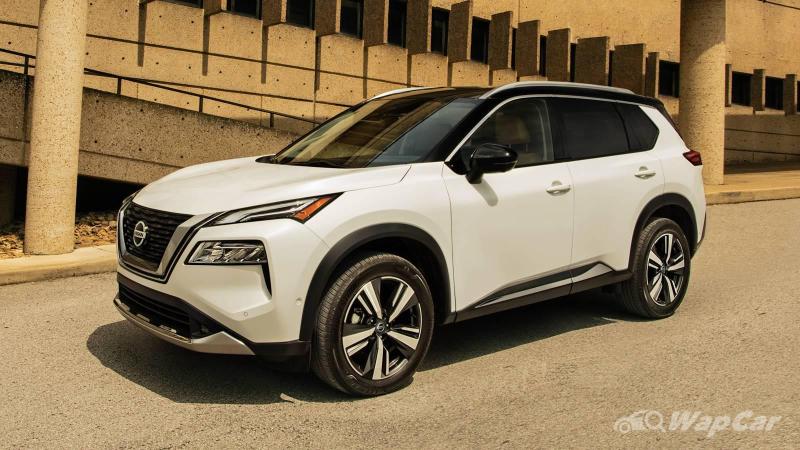 The 2021 X-Trail only recently went on sale in North America. Right-hand drive market cars aren't expected to be out until next year (the T32-generation X-Trail is still on sale in Japan), so Malaysians can expect the new X-Trail sometime around 2022 or 2023. 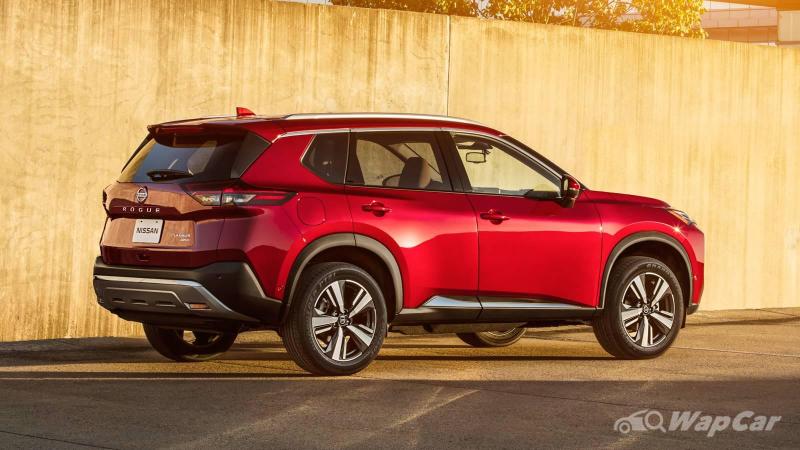 However - the current-gen X-Trail has been discontinued in Thailand. If they get it by next year, then it bodes well for us too.

Do you have reviews for the current-gen X-Trail?

Yes we do, and we think it's underrated and overlooked. Agree or disagree? Read our review and watch the video, then come debate with us in the comments section.