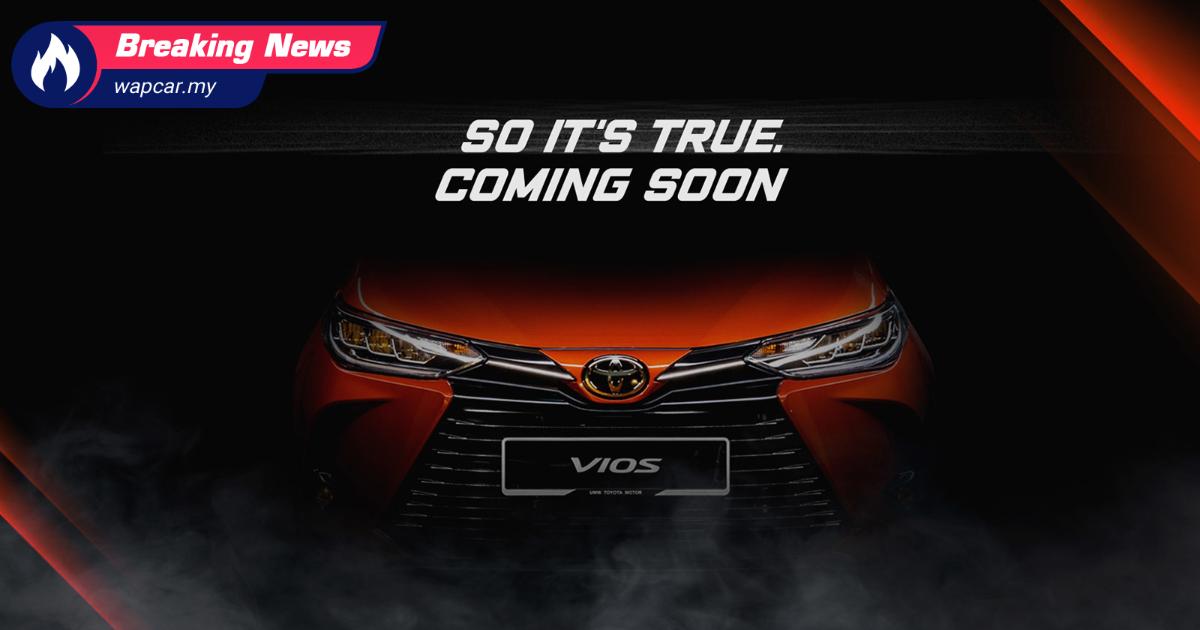 Here it is - UMW Toyota Malaysia (UMWT) has teased the new facelifted 2021 Toyota Vios in Malaysia! It's just a small tease for now, but we now have a clearer idea of what the all-new 2020 Honda City and 2020 Nissan Almera fighter will bring. 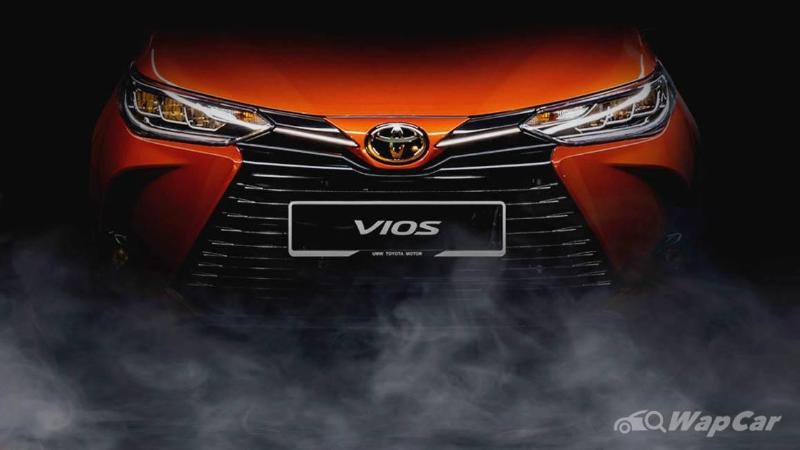 The small teaser shows off the Vios new front fascia and LED headlights - good additions because buyers of the new Almera and City will get those depending on variant chosen.

The design is very similar to the Thailand-spec Yaris Ativ, but expect some design tweaks around the car to suit our market when it's finally released here.

Specs of the 2021 Toyota Vios facelift

As with most facelifts, the performance isn't expect to change much - it'll most probably retain its 1.5-litre, naturally-aspirated four-cylinder mill (2NR-FE) paired to a CVT making 107 PS and 140 Nm. Interior design should remain the same, bar dark silver trim and the inclusion of Android Auto and Apple CarPlay support on the infotainment system.

We say this because the Malaysian-spec 2020 Toyota Yaris facelift gets those as well. Good stuff, because they are way more intuitive to use than the clunky MirrorLink system employed in the current (pre-facelift) cars.

Prices for the new Vios are as yet unannounced but expect there to be a slight increase, as we've seen in the new Yaris.

That said, the facelifted 2021 Toyota Vios is bound to hit showrooms in December 2020.