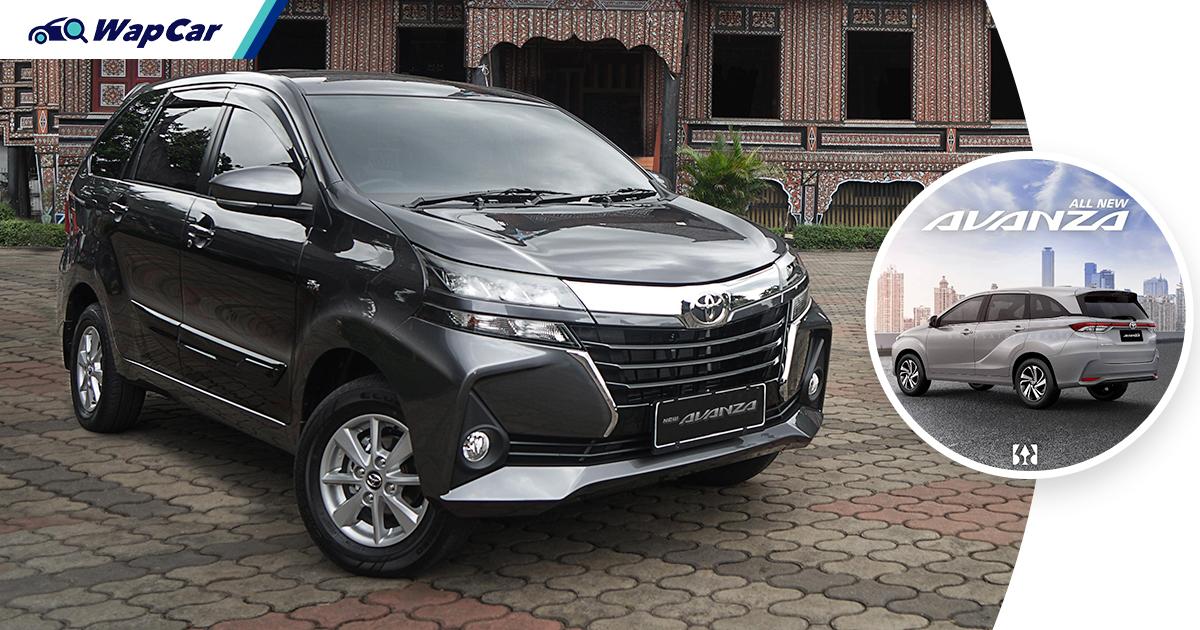 It's not only Malaysia that's dealing with aging MPVs - Indonesia is too, and the ten-year old Toyota Avanza (as well as donor car, the Daihatsu Xenia) are testaments to that.

Little surprise then that rumours of an all-new Avanza have been rife. There's reports that the next-gen Avanza could appear as early as in November 2021, coming with major changes like a front-wheel drive layout (the current Avanza is rear-wheel drive), as well as possible hybrid variants.

This is on top of other reports that peg the upcoming Avanza to use the Daihatsu New Global Architecture (DNGA) platform too.

Aside from the purported November reveal, OtoDriver's sources also say that the model could be exported to other markets beginning February 2022.

The question remains - what powertrain does it use? There's word that the next-gen Avanza will share the same 1.0-litre, turbocharged three cylinder mill with the Toyota Raize and Daihatsu Rocky, or the Perodua Ativa as we know it.

Also read: DNGA-based, next-gen 2022 Perodua Alza could launch at the end of this year

Yes, with only 98 PS / 140 Nm, it's a bit down on power compared to the currently-employed 1.5-litre, 103 PS / 136 Nm mill found in the current-gen Avanza. But it makes sense for other reasons: one, FWD means there's less parasitic power loss compared to RWD, and two, shared components mean lower engineering costs.

On the other hand, there's also claims of the seven-seater coming with a 1.2-litre hybrid powertrain. Whether or not this system will adopt the Indonesian-market Raize's 1.2-litre mill (codenamed WA-VE) or the Toyota Calya's older 3NR-FE engine remains to be seen.