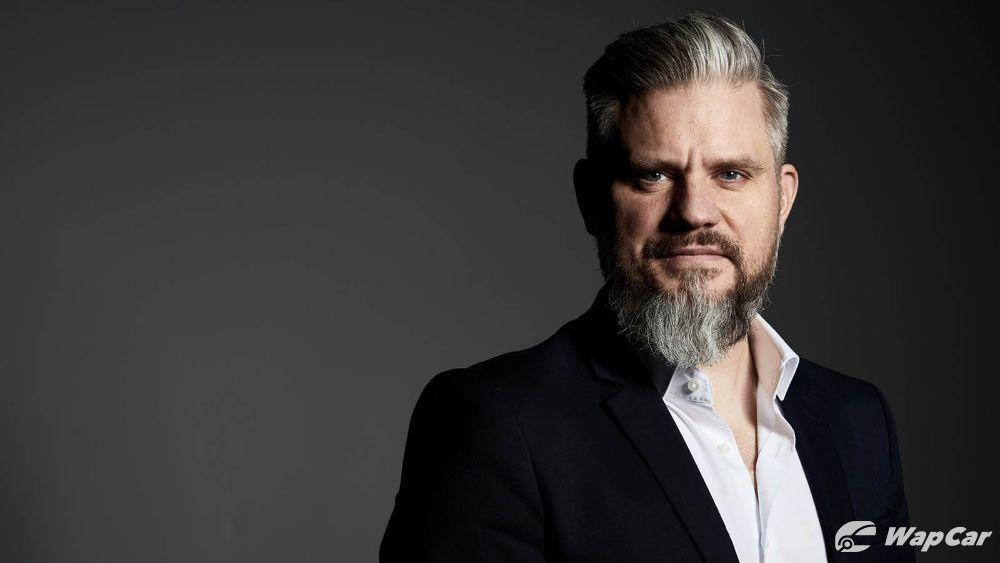 It looks like Kia has been busy recruiting some of the best talents from BMW. The latest recruit to Kia Motors is Jochen Paesen, a former BMW interior designer. The Belgian-born Paesen will become Kia’s vice president of interior design, reporting under a team led by Karim Habib - himself a former BMW head of design. Coincidence? Maybe not. 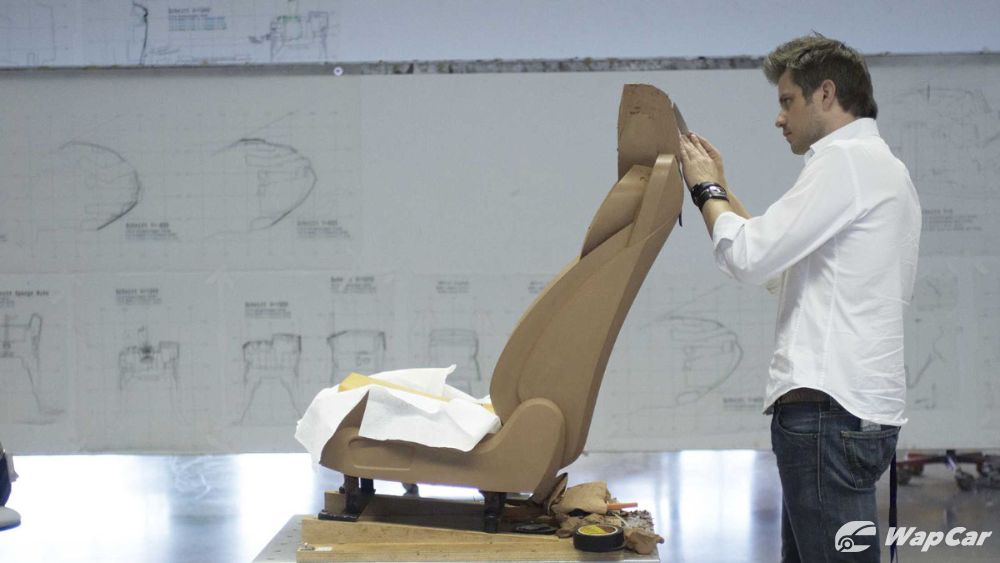 With Paesen's appointment, this marks Kia’s third major recruitment from BMW over the past years. Along with Karim Habib, this also includes Albert Biermann, former head of engineering at BMW’s M performance division. 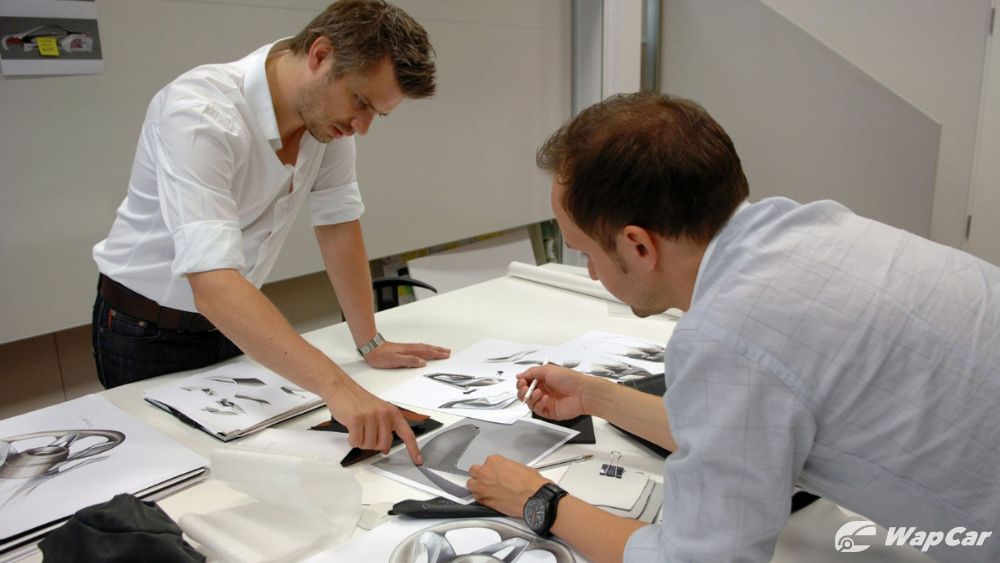 Paesen has made a name for himself for works such as the 2009 BMW Vision Efficient Dynamics concept car, which later became the BMW i8 Coupe, as well as the subsequent roadster version. 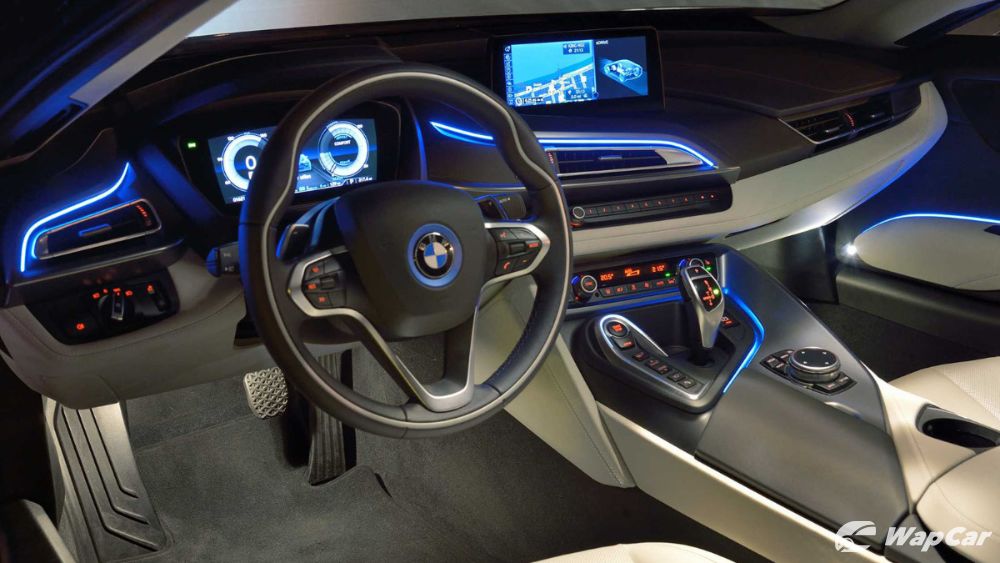 He brings with him almost two decades of experience in major interior design project. Prior to BMW, Paesen worked with Volkswagen for five years where he is responsible for the interior of the Amarok pickup truck. 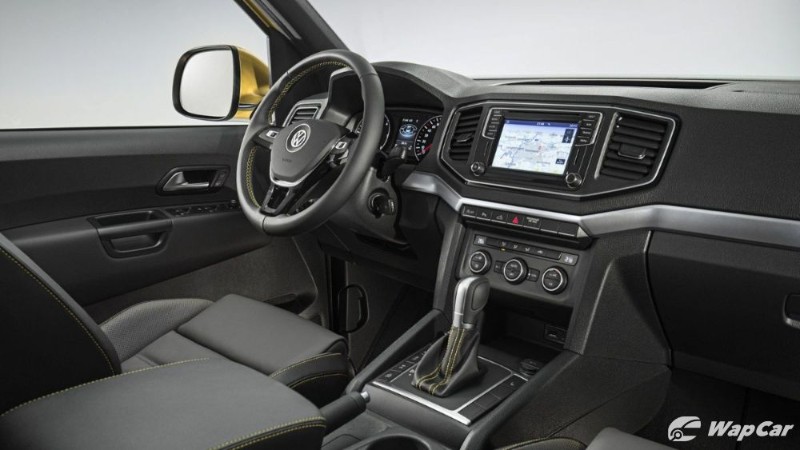 Later in his years, he left BMW to spearhead China’s NIO automotive company specializing in electric vehicle where he designed the interior of EP9 supercar and ES8 compact crossover. 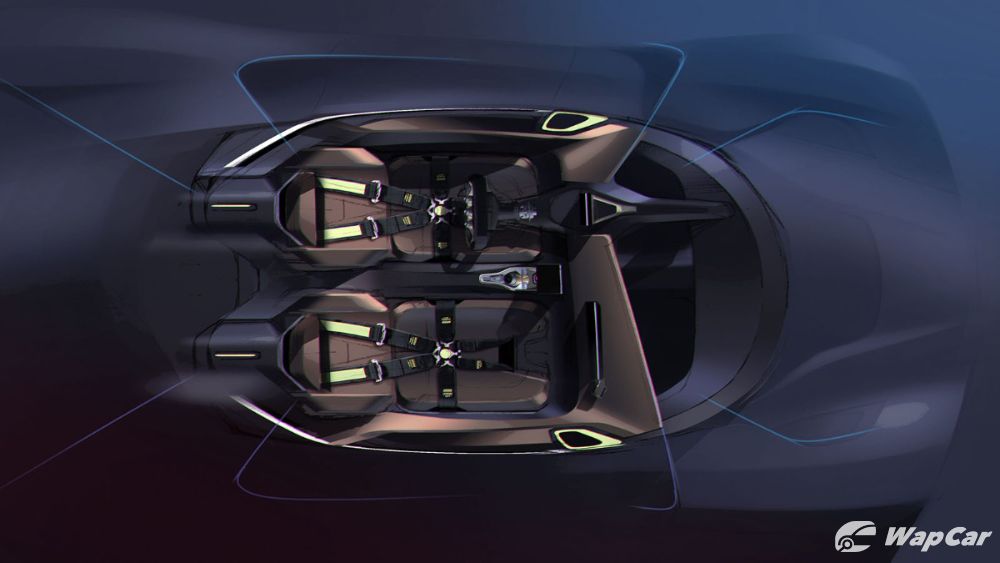 With the new appointment it now means Kia has some very reputable designers in their arsenal. Paesen will be based at the Kia Design Center in Namyang, Korea, starting this month.