Home > News > The carbon-fibre dream dies with the BMW i8

The carbon-fibre dream dies with the BMW i8

This article is contributed by the former editor of Malaysian Evo magazine, Daniel Wong, who currently resides in Australia. You can find more of his musings and articles on the motoring world at The Motor Muse. 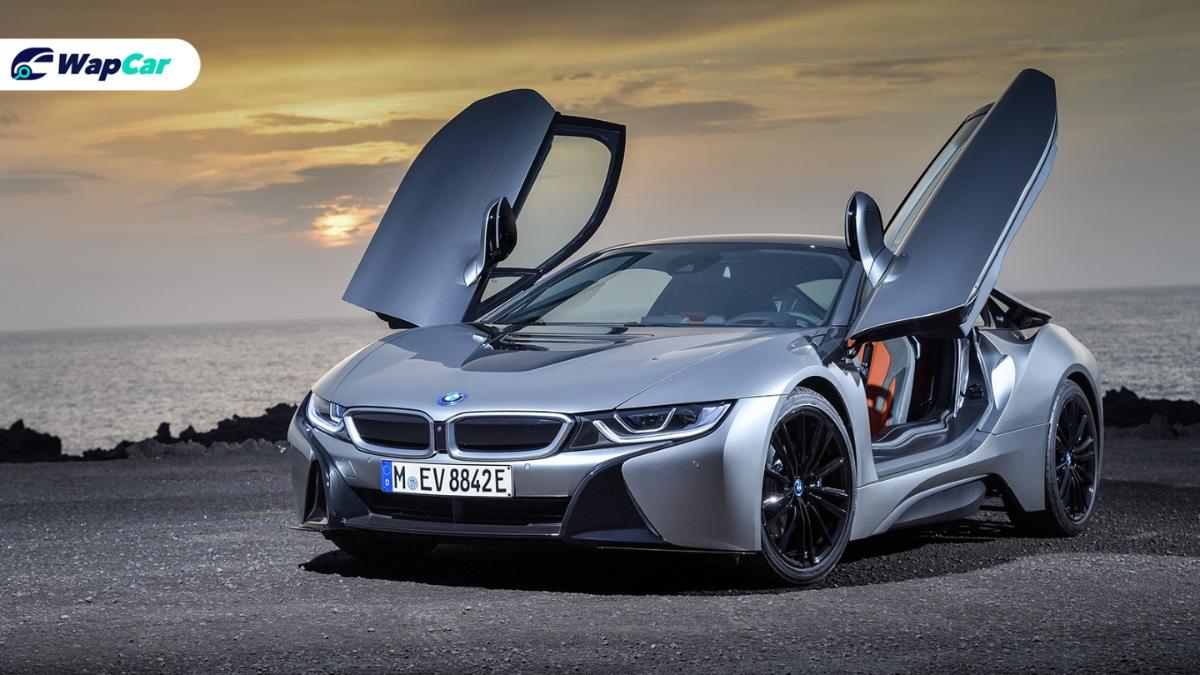 Is there anything sexier to car enthusiasts than carbon-fibre? Our knees get weak at the mention that something in the car is made of the stuff. Even if it is just the sticker motif on our dashboards. Hey, it adds 50 horsepower, according to the infallible wisdom of the internet. 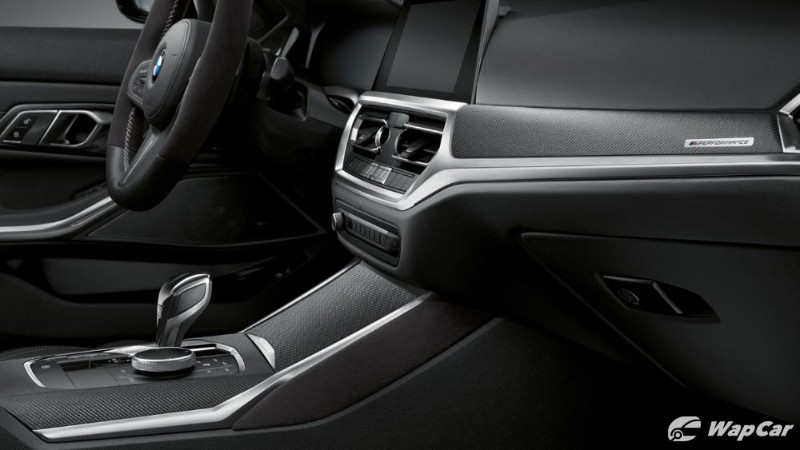 I am not referring to bonnets, or spoilers, of which there are plenty in the options lists of many sports cars. Instead, what I am referring to is cars with carbon-fibre structures. Outside of the rarefied million-dollar supercars genre, you won’t find many examples. 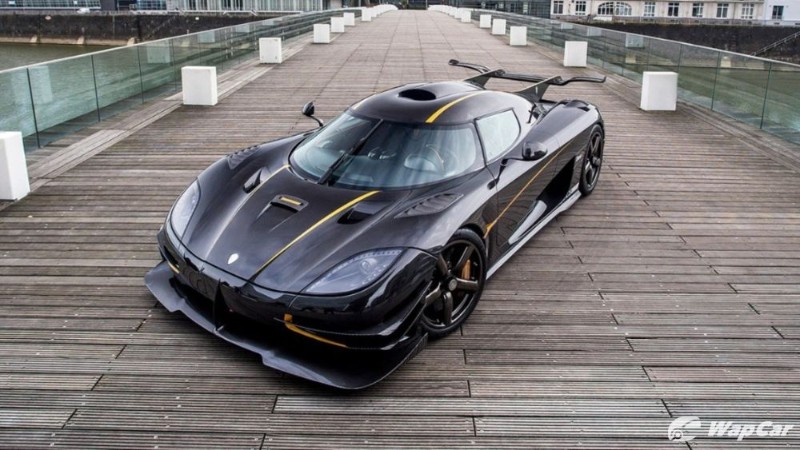 Though the price for carbon-fibre cars has come down tremendously over the past two decades, even in the glorious past of 2010, it was far from affordable. Little did we know back then that things were about to take an interesting turn the following year.

In 2011, BMW unveiled the i8 and i3 concepts, two cars that didn’t have faux-carbon fibre stickers as part of its M-Sport package, but the real deal itself - chassis that were built of the black weave. The concepts were a sensation. 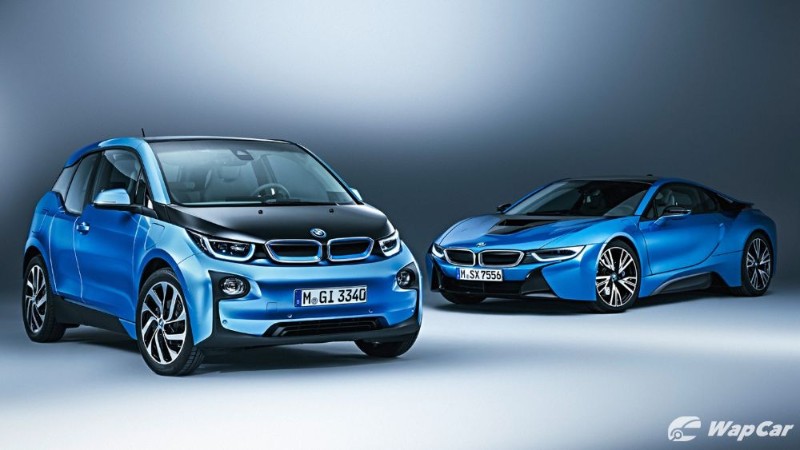 To understand the scale of this undertaking, prior to the i8 and i3's launch, BMW’s only carbon-fibre experience was the M3's roof. Then out of nowhere, from a single panel of carbon-fibre, BMW jumped straight into establishing full-scale production facilities for its own carbon-fibre and the cars that would be using it.

Best of all, though the i8 and i3 was BMW’s first hybrid sports car and all-electric car, and fully carbon-fibre creations, it wouldn’t cost you your soul and left kidney. 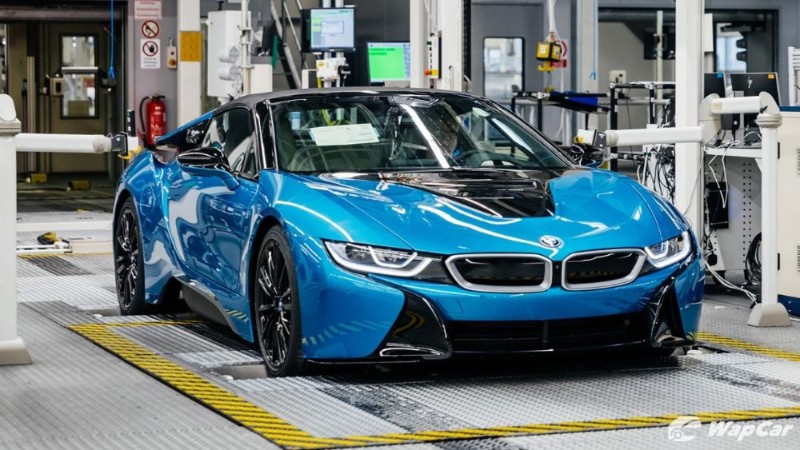 Sure, prices for the duo were close to that of the Porsche 911 and the BMW M3 respectively, but it was realistically attainable compared to other carbon-fibre cars of its era. At last, there was a glimmer of hope that carbon-fibre cars might become affordable to those who did not win the lottery. 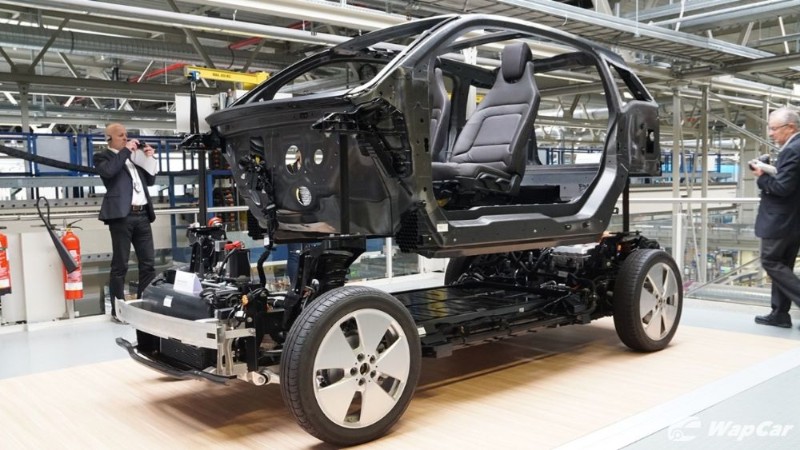 With such progress soon, many reasoned, we will all be driving around in carbon-fibre city cars. Making a car out of metal was now seen as crude as banging rocks together for a Billboard 100 album. If only we knew what promises the future held as six years later that dream dies with BMW rolling out the last i8. 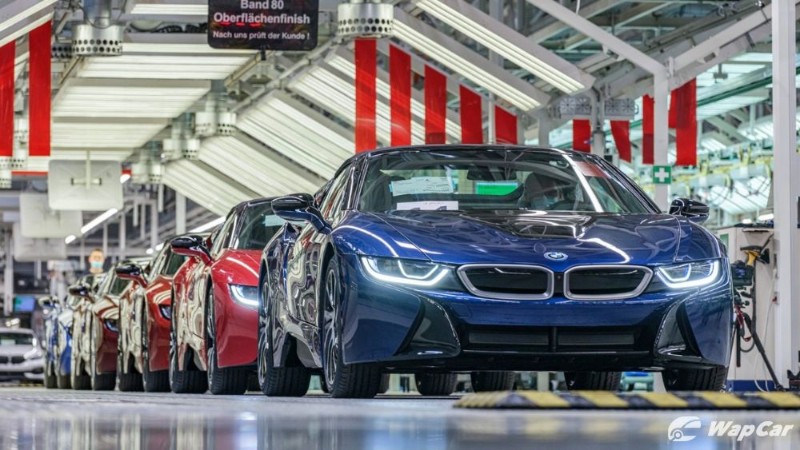 With no immediate replacement in sight and future i models looking more like all-electric versions of BMW’s standard models, this looks like the end of the company’s carbon revolution. The i3 is expected to soldier on till 2024, rounding off a full decade of production, though it isn’t riding on a strong sales momentum. 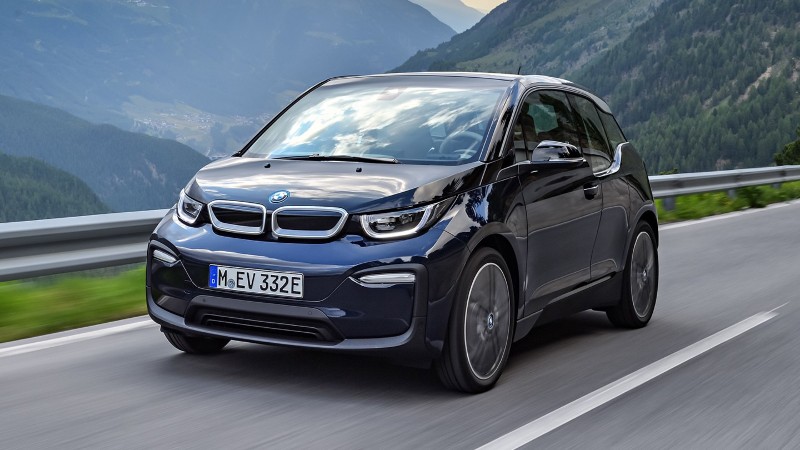 The i3’s longevity is a worrying sign that there is really no business case to work on a replacement for BMW’s niche model. As the results have shown, having a car built out of carbon-fibre didn’t really draw the crowds in.

BMW states that it managed to sell 20,500 coupes and roadsters in six years. That is a lot for a car with a carbon-fibre structure. Though a mere pittance compared to its arch-rival, the Porsche 911. 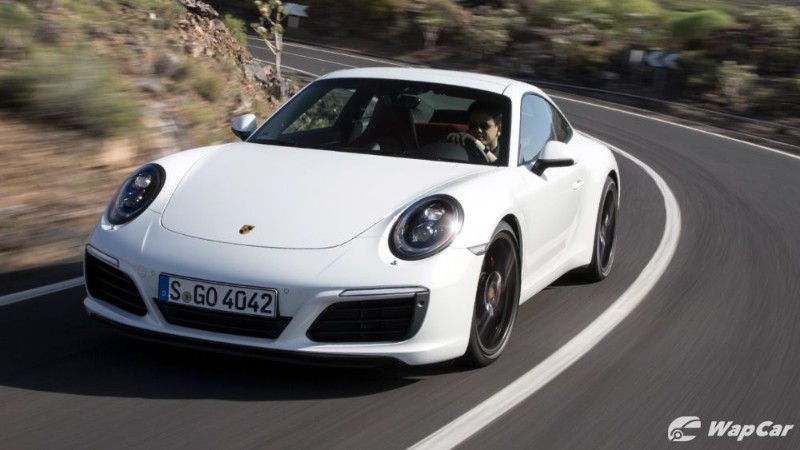 Between 2011 and 2019, the glorified arse-engine icon didn’t outsell the i8 three, or four times over, but 11-times over. Not good optics for a futuristic scissor-door mid-engine sports car to be thoroughly trounced by the classic Beetle from Stuttgart.

If there is any solace, the i8 isn’t alone in facing an impending demise. Launched in the same year of the i8’s introduction, was Alfa Romeo's own carbon-fibre sports car, the 4C. 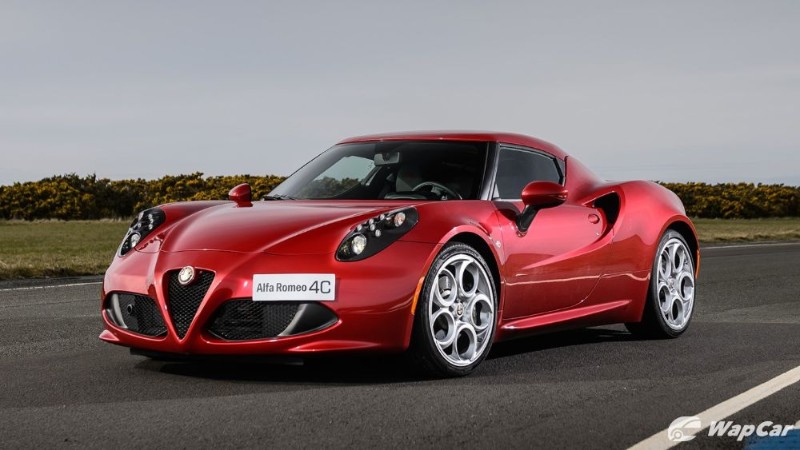 Like the i8, Alfa Romeo boasted that it had found a way to make carbon-fibre cars “affordable”. It would also launch the brand’s North American ambitions and challenge Porsche, the Cayman in particular. Backed with overwhelming hype, sales of the little bug-eyed car dented Porsche's bottom line like a fly smacking into a windscreen. 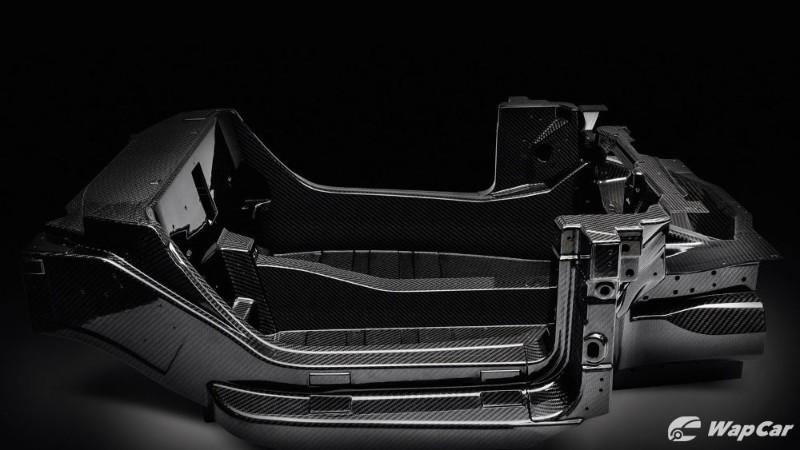 One would question, “what does the fate of these million-ringgit carbon-fibre sports cars have to do with cars for the average Joe?” Quite a bit.

Premium cars usually showcase fancy tech and luxuries that will trickle its way down in one form or another to the average hatchback. Think of all the cool stuff your father’s Mercedes had like cruise control, ABS, or airbags, which are now standard features on even the most basic cars. 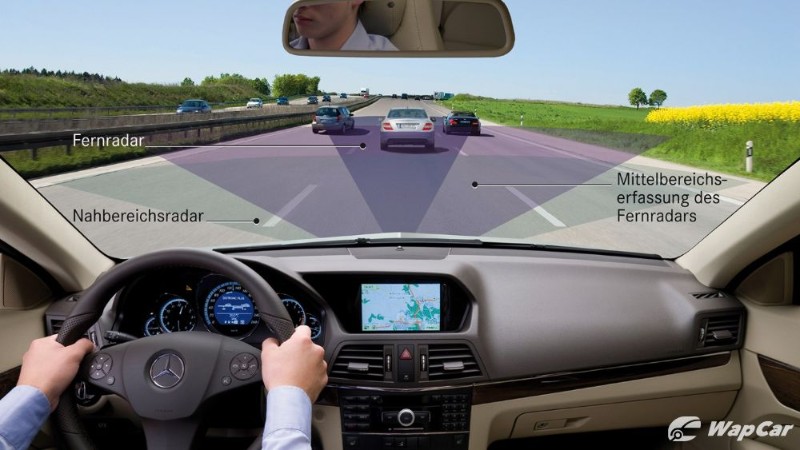 When it comes to the business case for building a car out of carbon-fibre, all indications point to the fact that it will likely remain as an expensive niche. Current estimates have it that producing a chassis and body out of carbon-fibre has dropped from 35 times the price of one made from conventional steel to just ten. 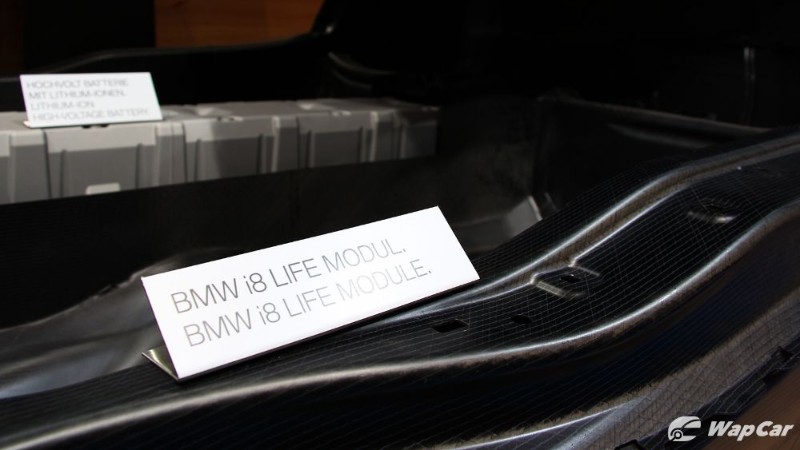 That does sound like progress, but it is still 10 times the costs. Not to mention, laying out and curing carbon-fibre parts is more time and labour intensive than simply pressing a button and letting a machine stamp out metal parts. In an industry of tight margins and high production volumes, that is a make or break aspect. 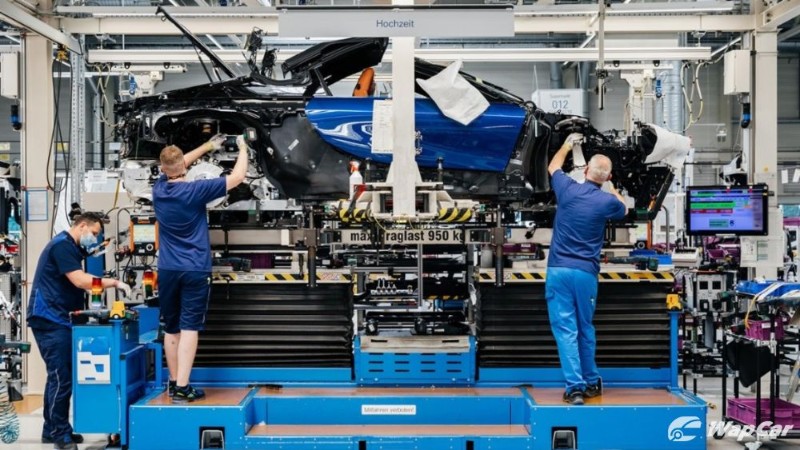 Then one has to ask if there is an advantage to building a car in carbon-fibre in the first place? The i3 was built using carbon-fibre to minimise weight so that it could travel further on its battery. Sound thinking, but that didn’t matter in the end. 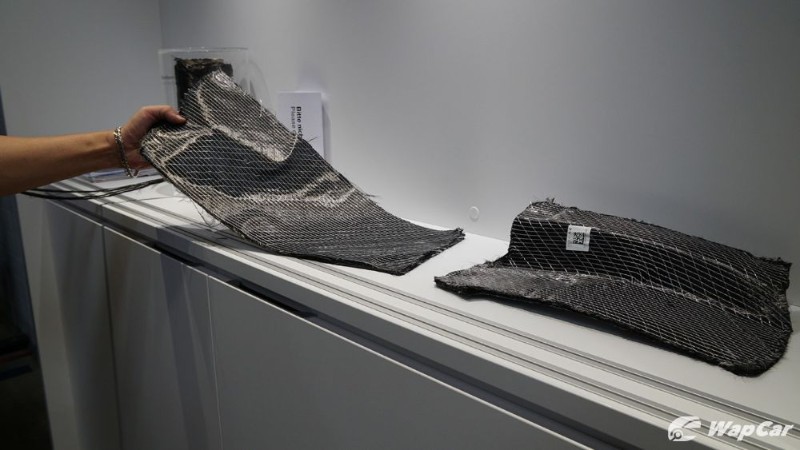 Think electric cars nowadays and Tesla’s supercar-humbling two-tonne electric monsters come to mind, not the esoteric i3. Tesla doesn’t build its cars out of carbon-fibre or even able to achieve consistent build quality, but people just can’t stop talking about it. 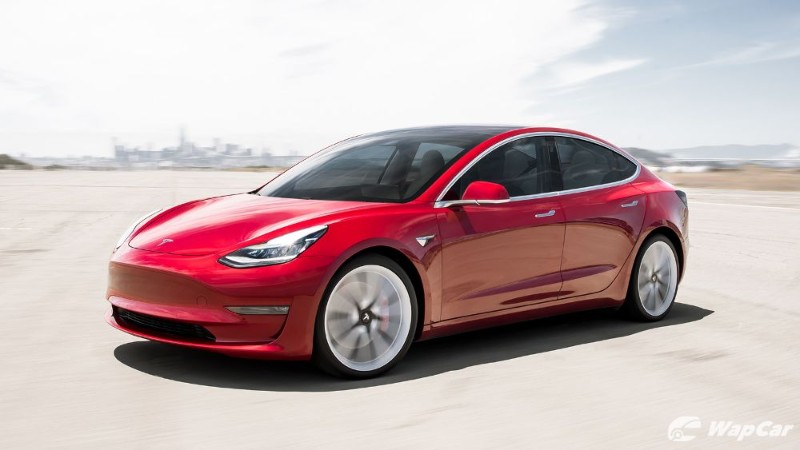 What about rigidity then, one of the defining reasons why supercar manufacturers use the material for its cars? The 1,495kg Toyota GR Supra demonstrably renders that point moot as Toyota claims that the reborn sports car is structurally stiffer than the 1,540kg all-carbon-fibre LFA. A feat that was achieved at a fraction of the production and development cost. 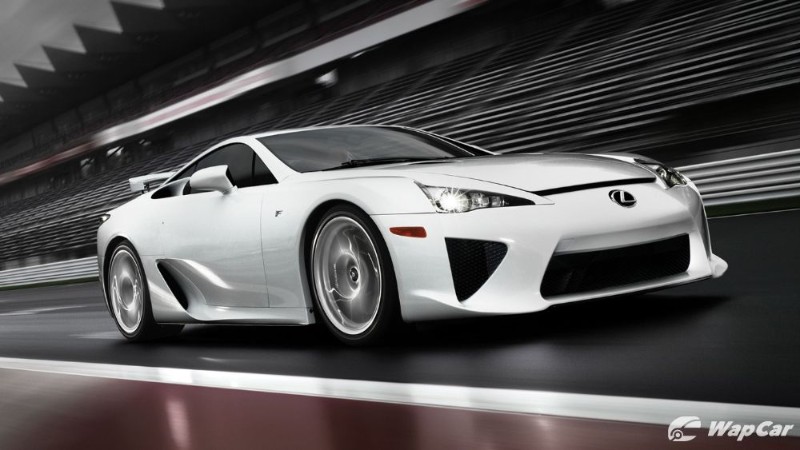 In a Popular Mechanics article, Ferrari says the techniques used for producing carbon-fibre supercars in the thousands annually “negates the theoretical advantages of the material”. Automated carbon-fibre production processes usually end up producing a part that has no weight advantage over aluminium, which is cheaper to produce and easily mendable. As such, Ferrari still chooses to build their mass production models out of aluminium, with carbon-fibre construction reserved for the limited-edition models. 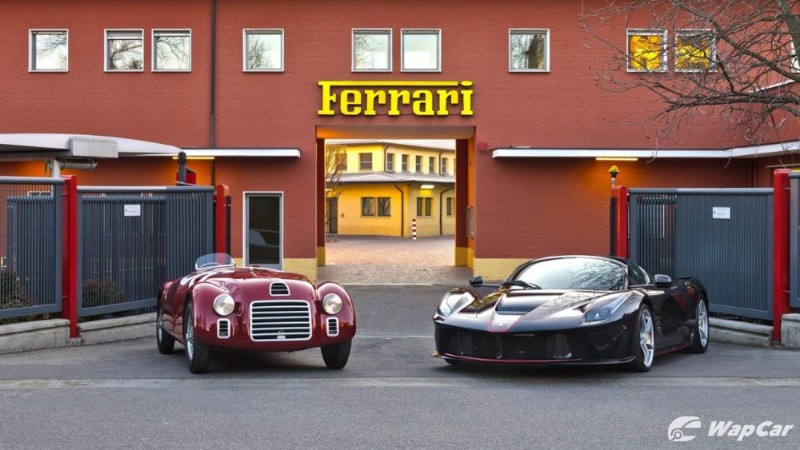 From an engineering perspective, carbon-fibre isn’t shaping up to be the be-all miracle material everyone is hoping and hyping up for. Even as a unique selling point, if the material can’t draw in the numbers, then there is little reason for manufacturers to consider it. 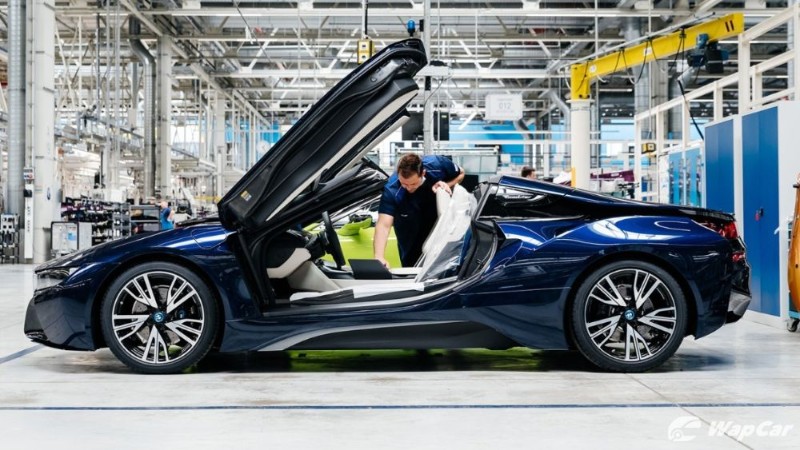 This is why the BMW i8, the i3, and the Alfa Romeo 4C, represents a turning point in car history. These three cars have struck the limits to what manufacturers can do with carbon-fibre, and we may not see its likes again. 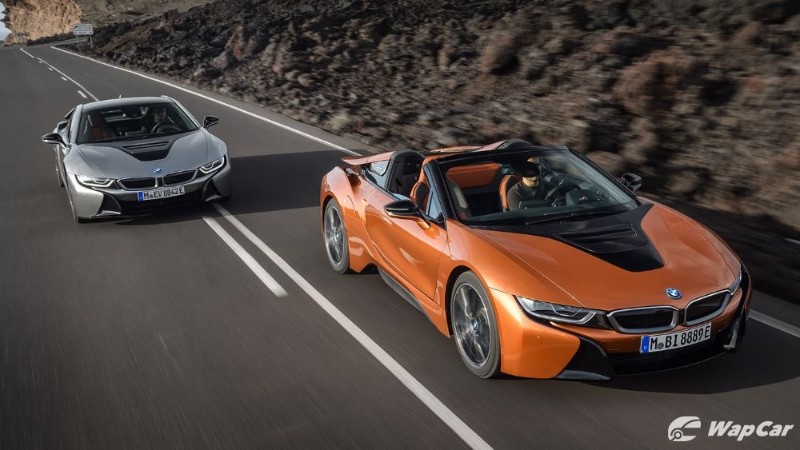 Like many neat ideas, over-engineering is not necessary engineering, and for the foreseeable future, building a car out of carbon-fibre will continue to be the reserve of niche products. Those 50-horsepower adding carbon-fibre stickers on the other hand will probably be the closest we will get to affordable carbon-fibre. 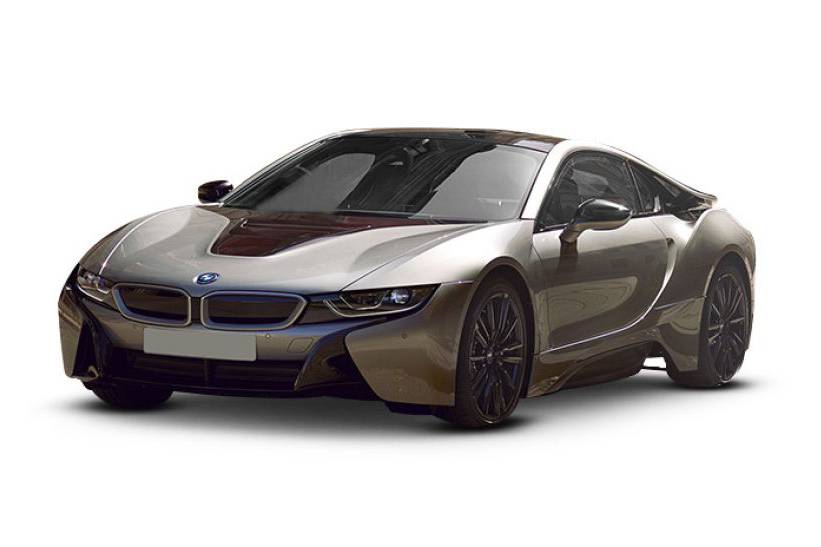