HomeNewsProton X70 CKD: Will the dual-clutch transmission be reliable?

Proton X70 CKD: Will the dual-clutch transmission be reliable? 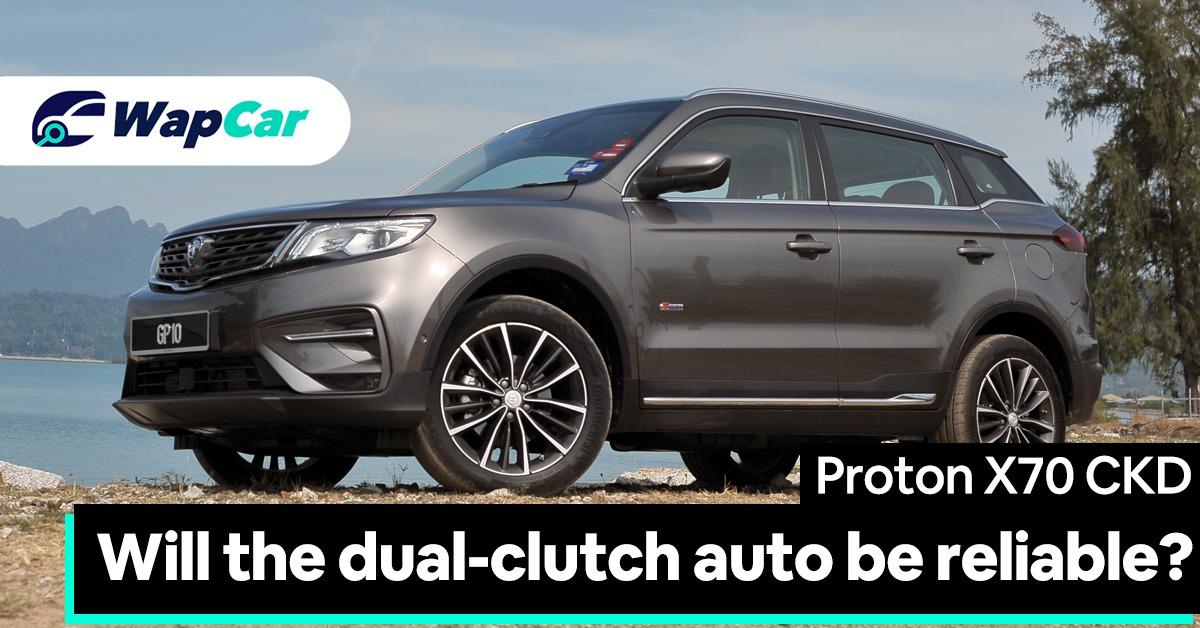 Prior to the introduction of the locally-assembled (CKD) Proton X70, the company has confirmed that the upcoming model will be fitted with a new 7-speed wet-type dual-clutch automatic transmission, superseding the 6-speed torque converter unit.

Recently, Geely flew selected members of the media to its headquarters in Zhejiang, China as a preview for the new transmission.

Speaking to members of the media, Geely’s Senior Chief Engineer Tejinder Singh said that their new wet-type dual-clutch automatic eliminates most of the issues that stigmatized DCTs.

According to Paultan.org, Tejinder said that the biggest cause for dry-type dual-clutch is heat – these gearboxes aren’t oil-cooled, which reduces its lifespan considerably. 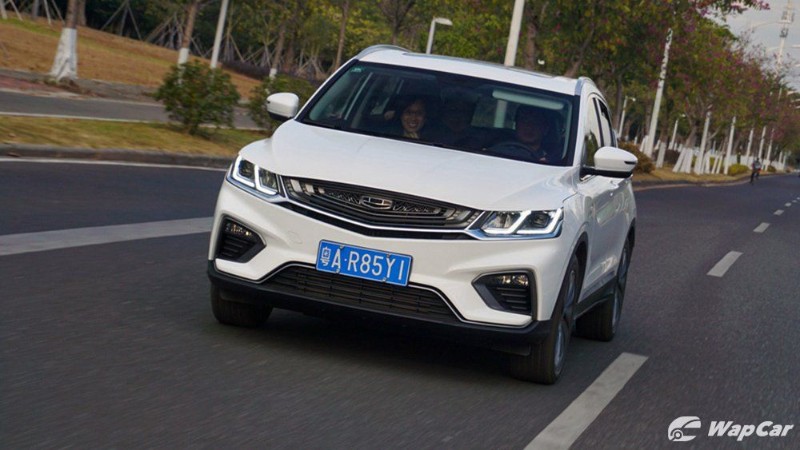 Further compounding the issue is the fact that these dry-type dual-clutch transmissions are sensitive to weather conditions – shifts may be good when conditions are favourable, but may get worse as the weather changes.

To overcome this issue, Tejinder said that Geely’s wet-type dual-clutch automatics are oil-cooled and fed with 12 to 15 litres of transmission fluid every minute, thus keeping the transmission within a set limit, prolonging its lifespan. 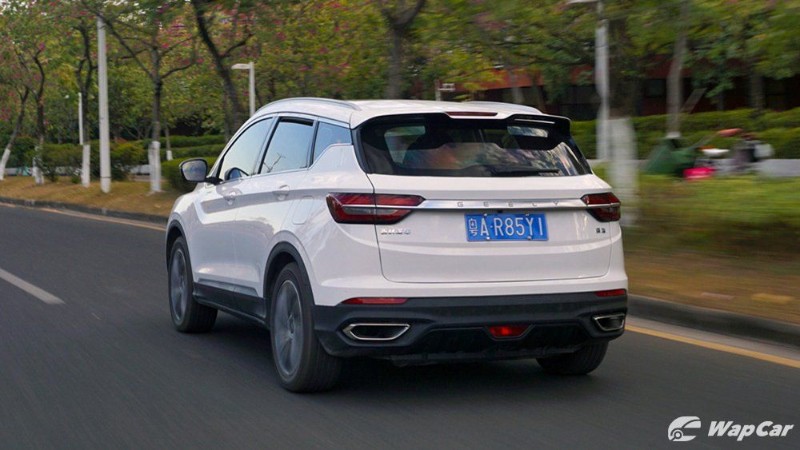 Geely has also tested its dual-clutch transmission in various conditions, clocking over 9 million km across extremely hot and freezing spots on Earth, plus city driving in towns like Shanghai and Gothenburg.

But why pick a DCT over a proven torque converter automatic?

The reason is simple – efficiency.

As such, when fitted with the transmission, the China-market Boyue’s claimed fuel consumption has dropped slightly – from 7.8-litres/100 km to 7.5-litres/100 km.

Also new is the shift-by-wire gear shifter and paddle shifters, though it remains to be seen if the latter will be offered on the locally-assembled X70.