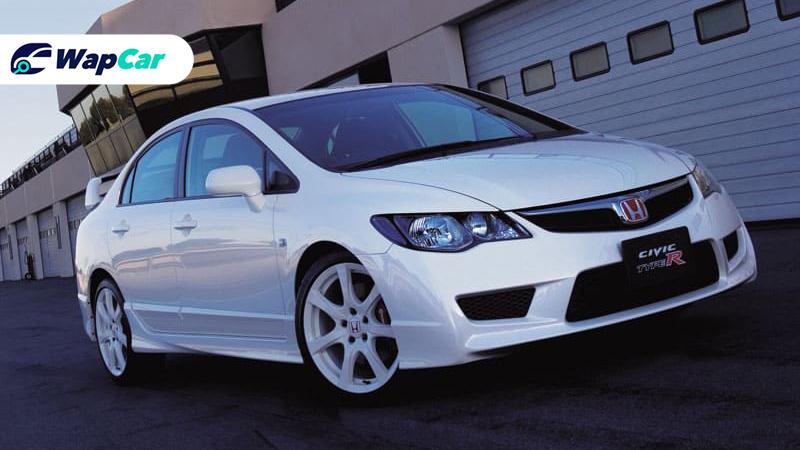 The Civic nameplate has been a constant staple in the Honda’s product line-up since 1972. To say that the Civic is important to Honda is a gross understatement. Throughout the 10 generations, there has been hits and misses. Even amongst the hits, one generation stands out from the rest, which is the 8th generation model, codenamed FD.

The FD-generation Civic won the hearts of many buyers with a combination of handsome good looks, fine driving dynamics, and a futuristic interior. Even to this very day, to my eyes it still looks box-fresh. The exterior and interior design has aged well, though the same can’t be said of the 5-speed automatic transmission that was standard in the cooking Civics of that time. 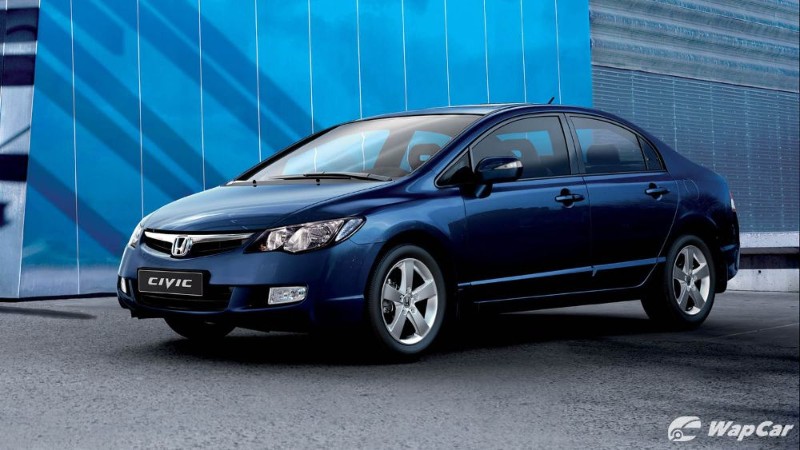 Up till 2005, the Civic’s styling was always an evolution of the previous generation. But when the FD made landfall here, it looked like nothing that came before it, inside and out (especially in comparison to its dowdy predecessor, the ES).

It made its competitors of that time, the Toyota Corolla Altis and Mazda 3 look decidedly pedestrian. The Mitsubishi Lancer could at least rival it in terms of exterior design, with its fighter jet-inspired front end. That said, the Civic looks cleaner and better proportioned. One look and you can tell it’s a sporty-looking car.

Inside, the Civic’s interior was Honda’s packaging at its best, combining generous space and a dashboard design that looked light-years ahead of its contemporaries. Called the Multiplex dashboard, the two-tier dashboard combined a traditional tachometer with digital readouts for the speed, fuel and temperature levels. This, paired with the offbeat-looking steering wheel and Z-shape handbrake, completed what was a very sleek and slick interior. 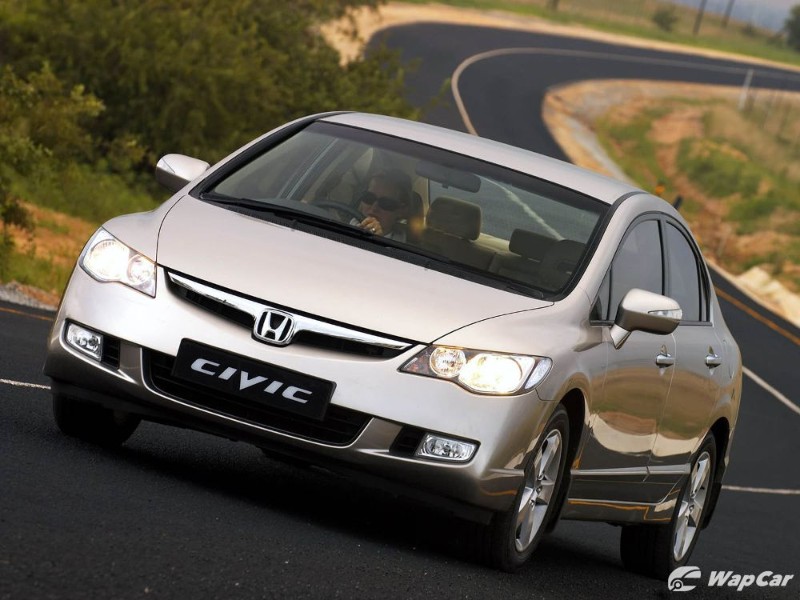 Behind the wheel, the Civic pleased drivers who were after a good steer. This is in no small part due to the Civic’s suspension. Honda used MacPherson struts for the front and independent double wishbone at the rear, which was unprecedented at that time in its segment. As a result, the Civic was endowed with sparkling driving dynamics.

The FD Civic variants were available in 2 choices, the FD1, and FD2. Fundamentally, the chassis, transmission and suspension type of both variants are the same. The distinct differences between the 2 variants are;

FD2: This variant was powered by the DOHC 2.0-litre i-VTEC engine, codenamed K20Z2 (155 PS, 188 Nm). Leather upholstery was standard, and the FD2 uses an Electric Power Steering system. The suspension was tuned for more enthusiastic driving. The wheels on the FD2 had a sportier design (at launch it was 16”, the facelifted models came with 17” ones). 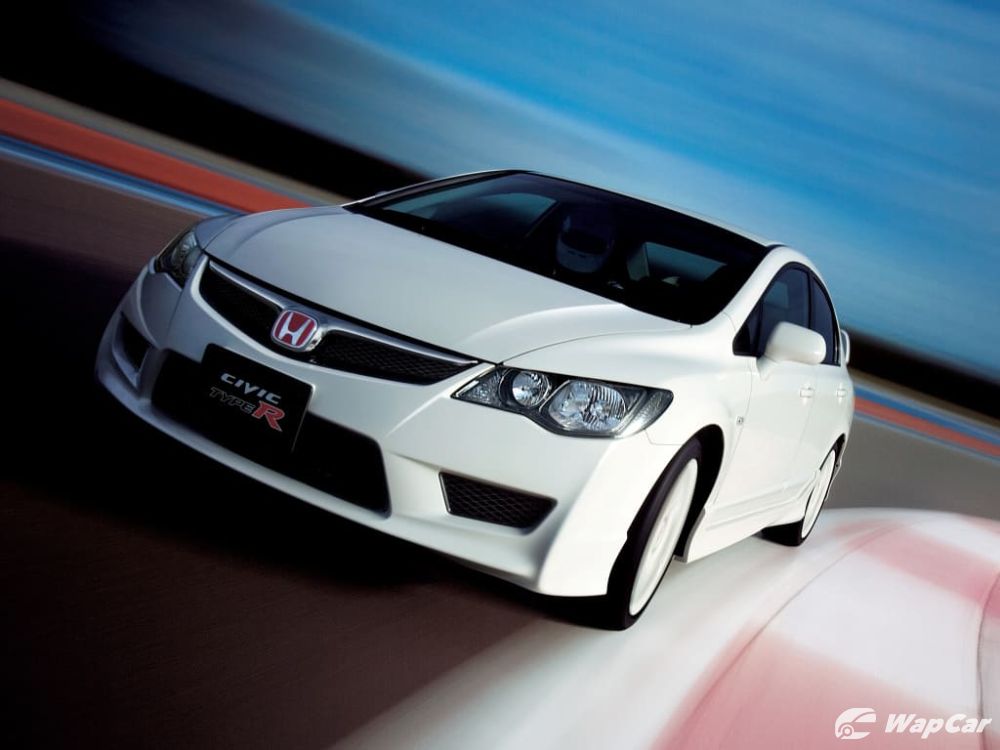 Then, in 2007, Honda gave the Malaysian market, the FD2R Civic Type R. Malaysia was the only country outside of Japan to have sold this model officially through authorised Honda channels. It featured a stiffer chassis, bespoke interior and exterior enhancements, uprated suspension and brakes, plus a performance powertrain befitting a Type R. 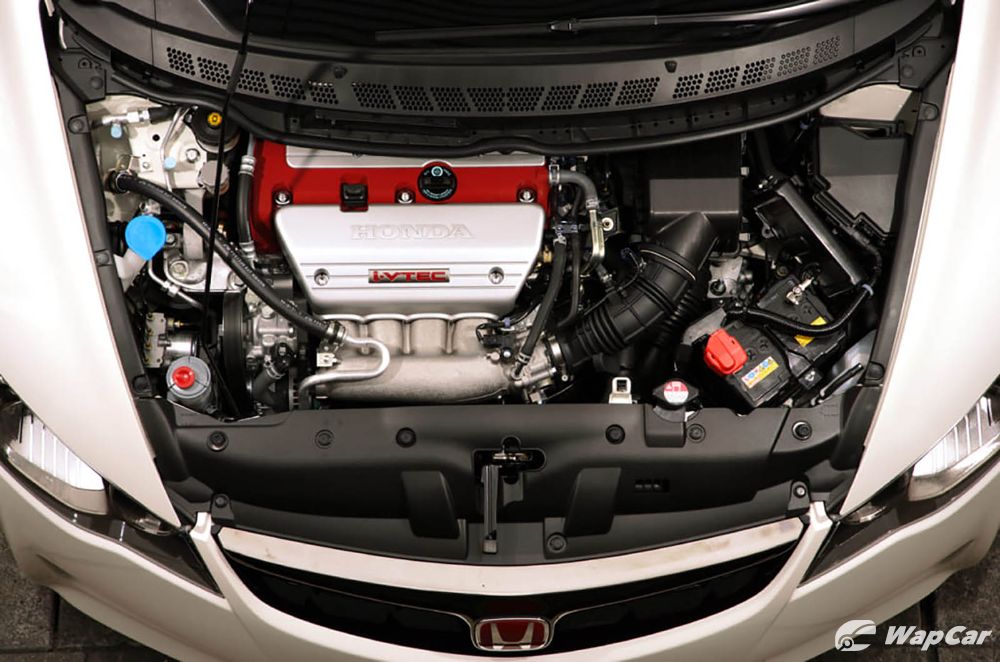 In went the venerable K20A engine from the DC5 Integra Type R (225 PS, 215 Nm), paired with a 6-speed manual transmission. It went on to be a resounding success in Malaysia. In fact, today the FD2R still commands premium money in the used car market, cemented by the fact that it is the last naturally aspirated Type R in the lineage. 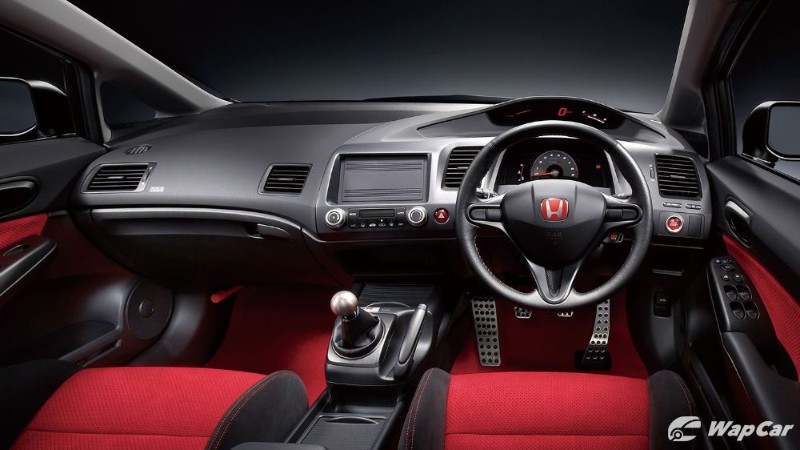 Even now, the FD-generation Honda Civic remains sought after in the used market (the FD2 models can be had for under RM 40k), 14 years after it was launched. This just speaks volumes of the FD2’s mechanical integrity, build quality and timeless design. It’s safe to say that the Honda Civic FD will still be a popular model for years to come. If you are in the used car market for a reliable, good looking and fun-to-drive sedan, you could do worse than a Honda Civic FD.

Incidentally, friend of WapCar and Malaysian Rally Champion YS Khong also got reacquainted with a FD2 Honda Civic 2.0S. You can watch the video here.