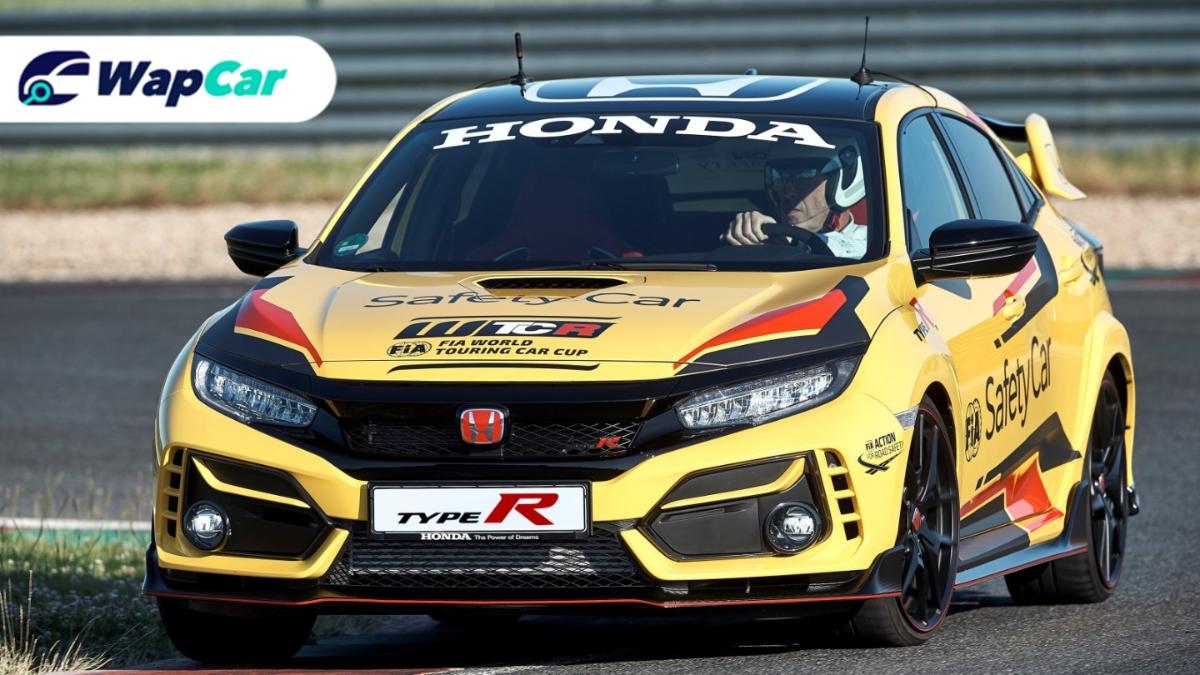 This Honda Civic Type R Limited Edition has been appointed the Official Safety Car of the FIA World Touring Car Championship for the 2020 season. 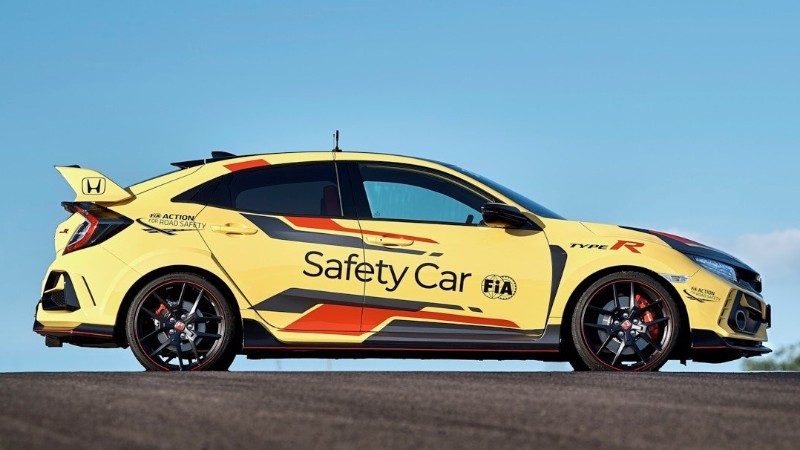 In addition to the car being optimised for on-track performance, the safety car will run on 20-inch forged BBS alloy wheels with Michelin Pilot Sport Cup-2 tyres. 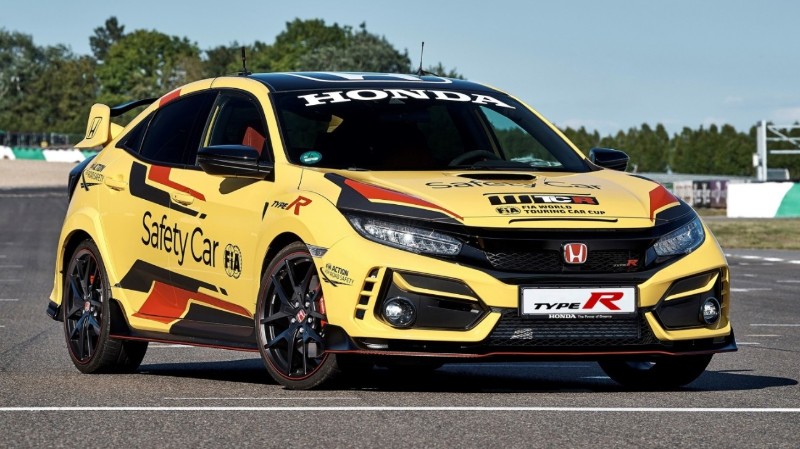 Stopping power is courtesy of a 2-piece floating brake discs and it also rides on modified dampers. Engineers have also stripped the Type R Safety Car’s interior to help with weight reduction.

The livery of the Civic Type R Safety Car is designed by Belgian artist Vanuf, Honda’s official livery designer for their touring car programmes. The artwork is inspired by the Type R’s aggressive philosophy. 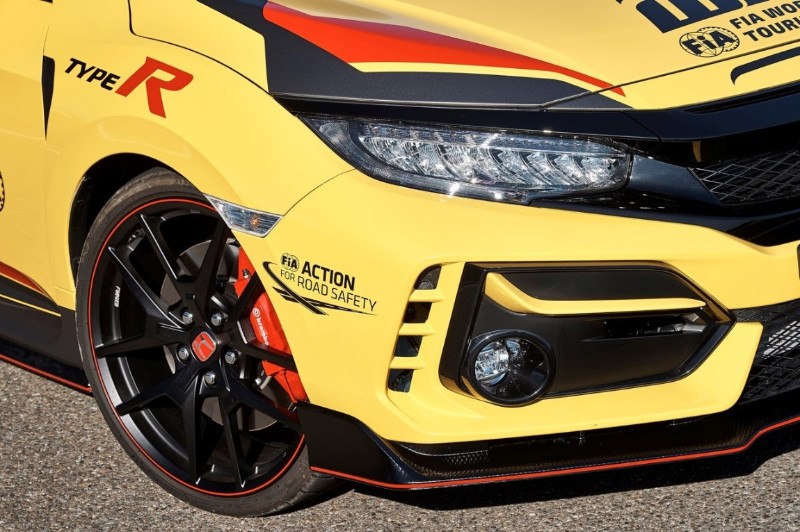 The 2020 World Touring Car Cup season will consist of six rounds at European venues. The first race will kick off at the Salburgring in Austria in the second week of September. 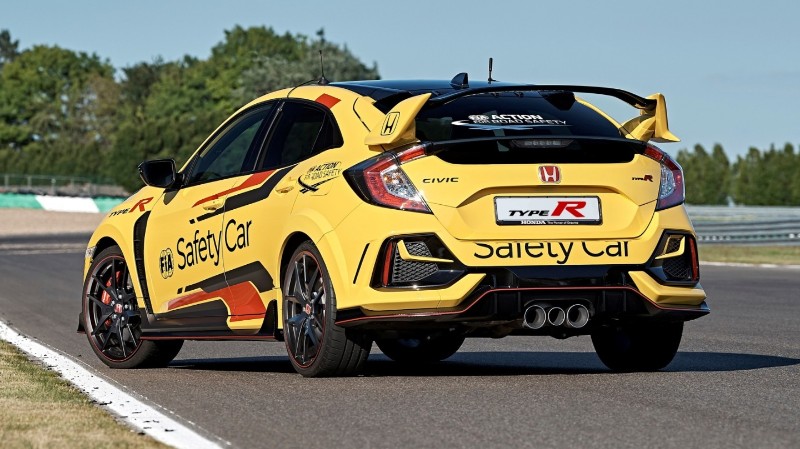