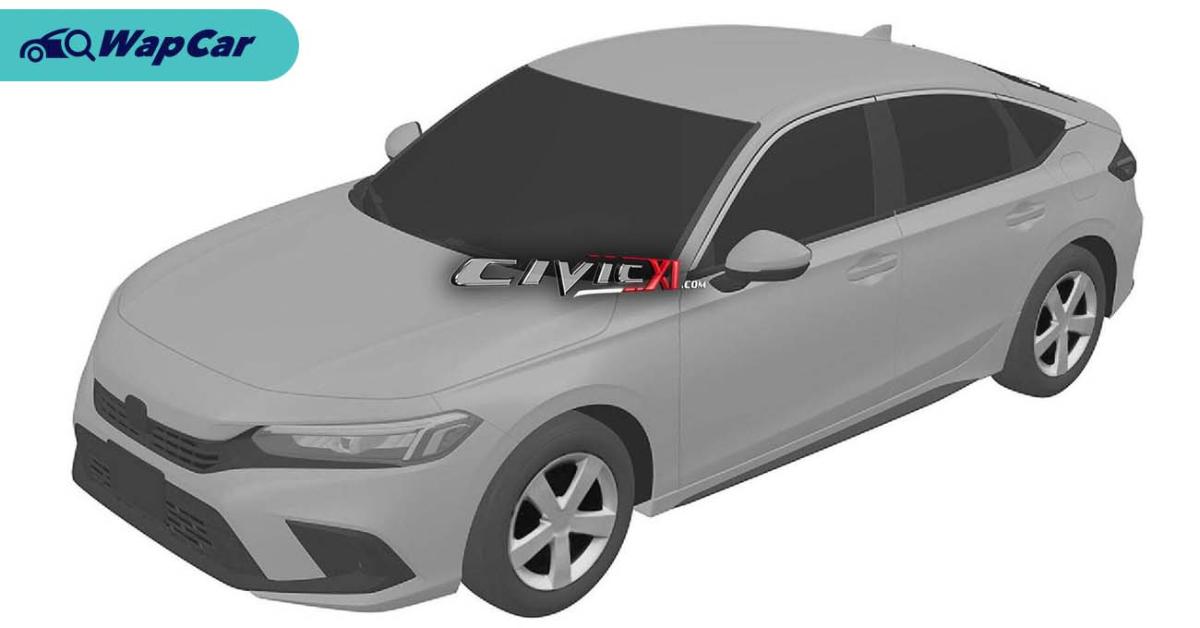 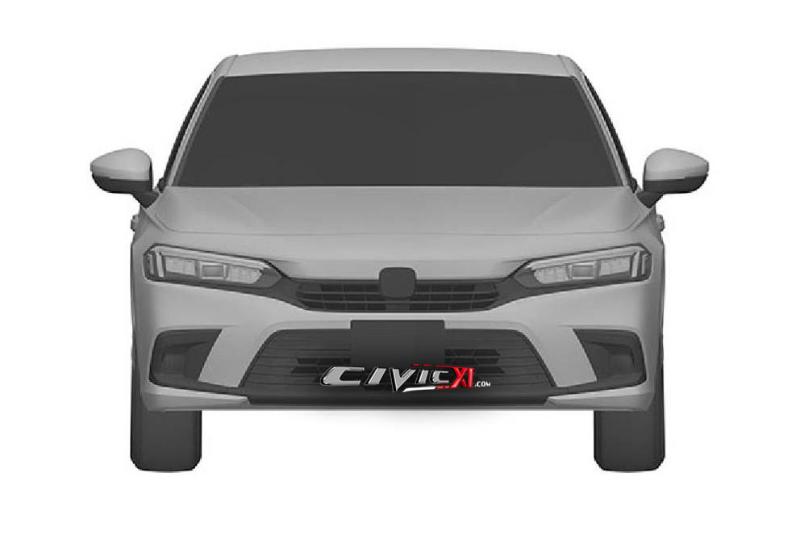 As seen in this patent images, the next-gen Honda Civic will adopt a more matured design, toning down from the tenth-generation model.

At a glance, it looks like the next-gen Civic looks softer than the current model. The front-end, while looking like a a mini Honda Accord, does not seem as aggressive as the FC-generation Civic.

The theme continues to the rear-end of the next-gen Civic as Honda has completely redesigned the model, giving it a very un-Honda-ish design. 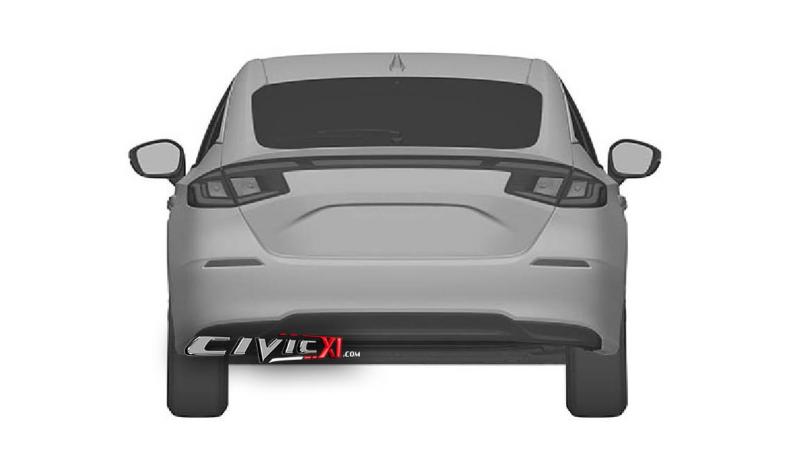 Gone are the unmistakable “pincer-like” tail lights, now replaced by a pair of a more conventional-looking taillights. The large bumper trims at each edge of the bumper have been removed, giving it less of a boy racer look.

Keep in mind that these patent images depict the hatchback version of the next-gen Civic, and not the sedan that we’re used to. The sedan version could feature a slightly different rear-end design, like the current FC-generation Civic.

Considering that the current FC-generation Honda Civic has been on sale since 2015, the next-gen model could make a debut in late-2021 before going on sale in the US, the Civic's main market, by 2022. The all-new Civic will roll out to other markets after its debut in the US.