Home > News > No GR Yaris, no problem - maybe a GR Perodua Myvi is what Malaysians need

No GR Yaris, no problem - maybe a GR Perodua Myvi is what Malaysians need 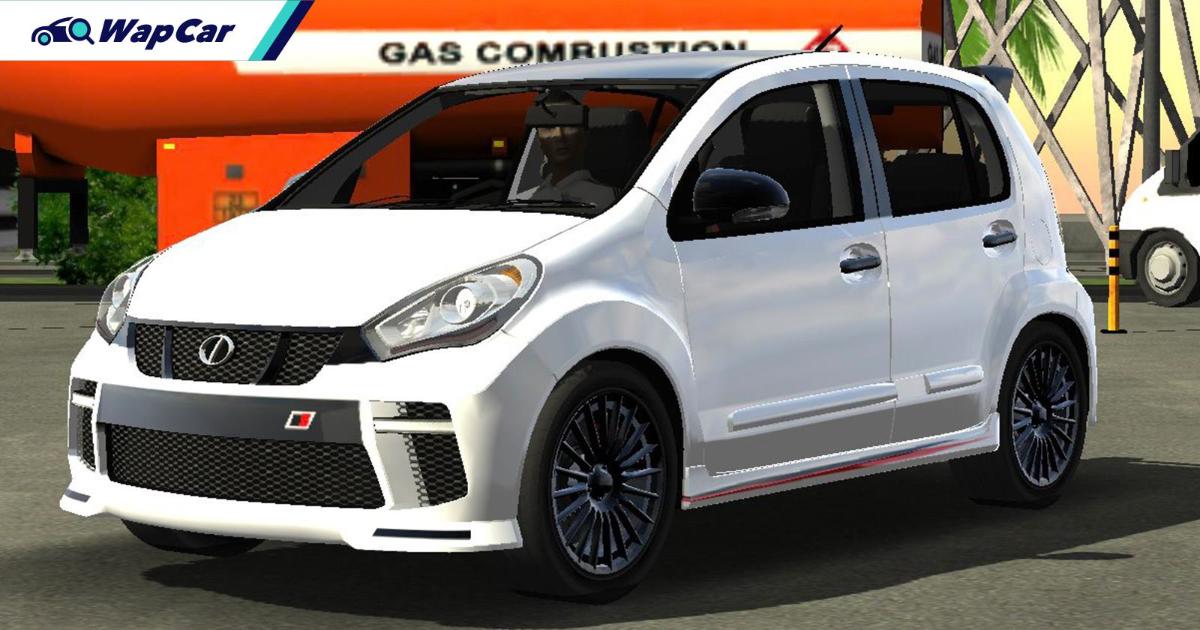 The Internet is a wonderful place for rumour mills (remember the hullabaloo surrounding the Proton X50?) All one needs is to put in a photo, and boom, people will start talking about it.

Which is what we saw happen when Toyota Malaysia teased the GR Yaris. People went crazy over it, and that's fair - it's an exciting car, but not expected to be cheap. But if you really need some Gazoo Racing flavour, maybe this can inspire you.

Enter the 'GR Perodua Myvi'. Rendered by Mr. Kuruma, it's his interpretation of what a GR-version of the Toyota Passo/Daihatsu Sirion would look like (they're the Myvi's base car). It actually looks cool, with an aggressive front bumper, black roof and small spoiler, topped off with gunmetal multi-spoke wheels. 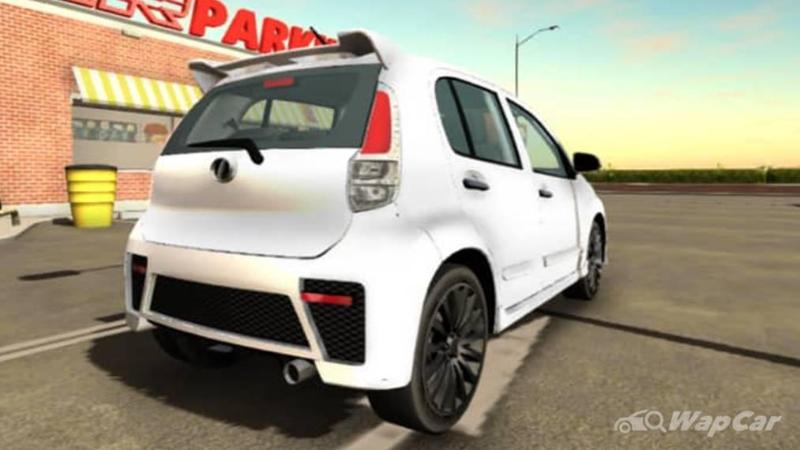 The rear bumper has massive cutouts, which matches the sharp roof spoiler it's got as well. Topping it all off is a nice big exhaust tip. Aggressive!

Sure, it's no Myvi S-Edition (which was found to be only an independent modification anyway), but some enterprising designers might make this a reality.

If for some reason this car turns out to be real, what features do you want it to have? An all-wheel drive, turbocharged monster making 200 PS? Go crazy - we'd love to hear your comments in our Wapcar Forum and in our WhatsApp groups!