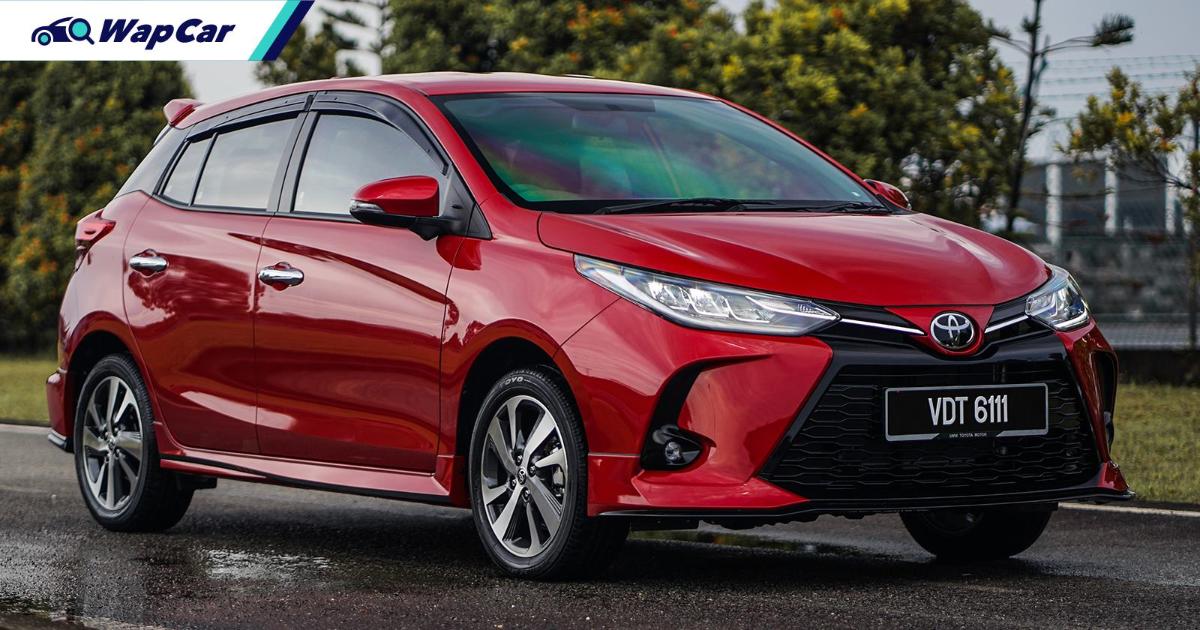 Variants and prices of the 2021 Toyota Yaris

Bear in mind that these estimated prices are sales tax (SST) exempt, and only valid until 31-December 2020. With this price, Vehicle Telematics System (VTS) and Toyota premium security and solar film (tints) come standard on the E and G variants. 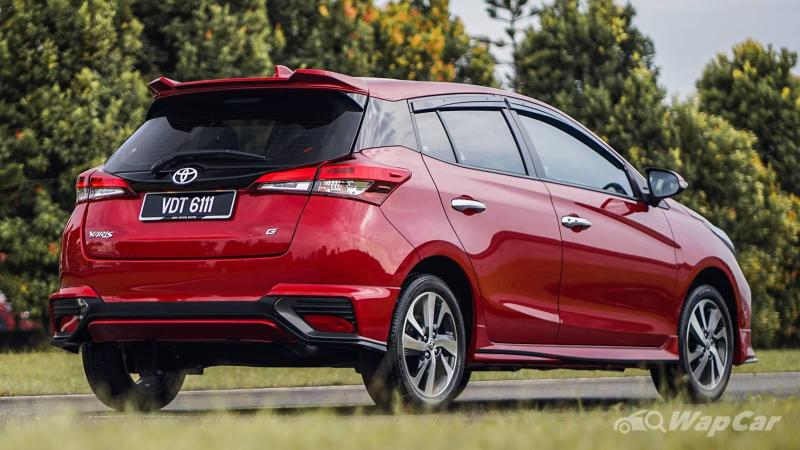 Good news too - the new Yaris' infotainment system supports Android Auto and Apple CarPlay! Meanwhile, new to the Yaris is a wireless charger. This option costs RM 550 for every variant. 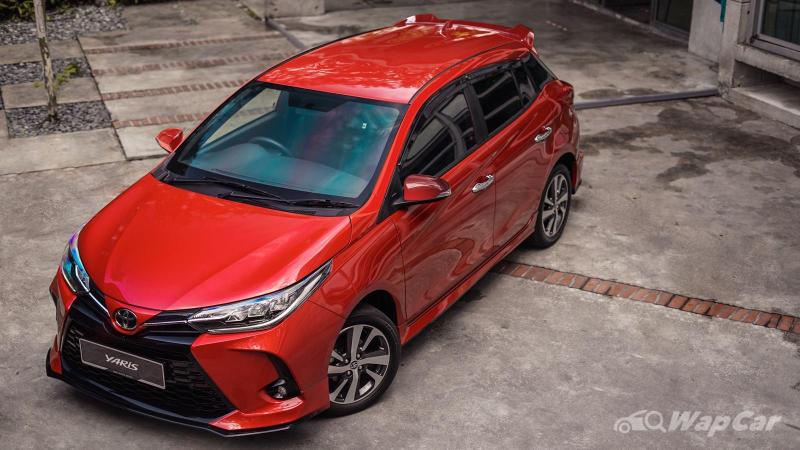 As with most facelifts, the powertrain is expected to stay the same. The Yaris is powered by the 2NR-FE engine mated to a CVT, pushing 107 PS and 140 Nm. 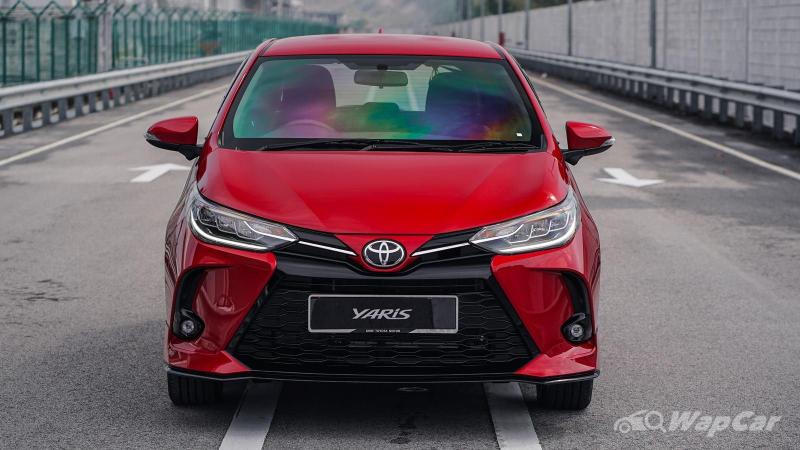 Exterior changes are minimal, with the same wheel and rear design like the pre-facelift. It's the front where it shines, with LED headlights and daytime running lights (DRLs). Colour choices are just three this time around: Platinum White Pearl, Silver Metallic and Red Mica Metallic.

Also, the new Yaris gets Toyota Safety Sense (TSS) advanced driver assistance systems (ADAS). Not as holistic as it is in the Toyota Camry, but it comes with autonomous emergency braking (AEB) (Toyota calls it pre-collision system (PCS)) and lane departure alert (LDA). 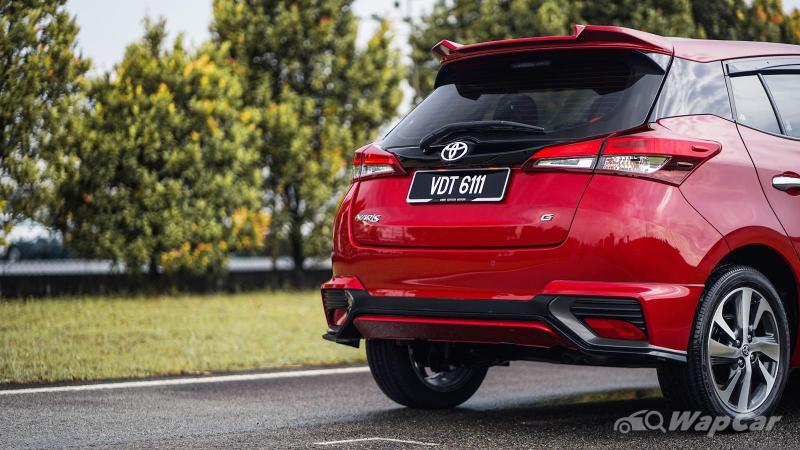 Other safety features include a 360-degree camera, blind spot monitor with rear cross-traffic alert (RCTA), a front digital video recorder (DVR, or dashcam). This in addition to: 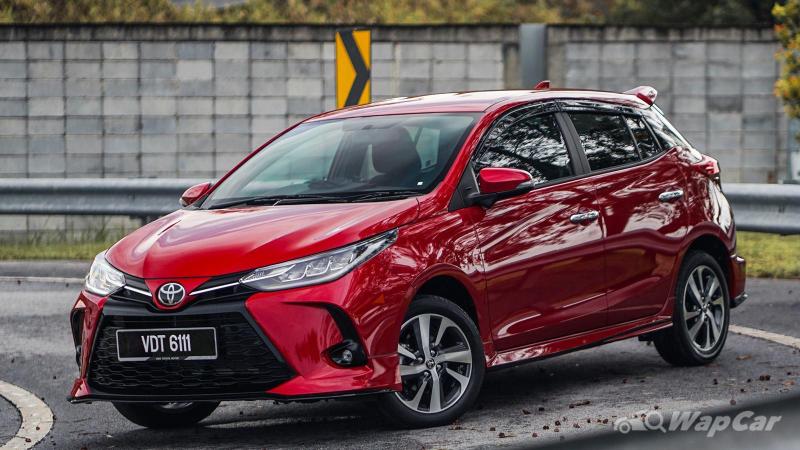 The new Yaris is expected to hit the roads in December 2020, much like the upcoming Toyota Vios facelift. Our sources also say that buyers who have had their loans approved will be automatically upgraded to the facelifted version.