** This article is the personal experience of a 2005 Honda CR-V owner and does not necessarily reflect the views of WapCar. 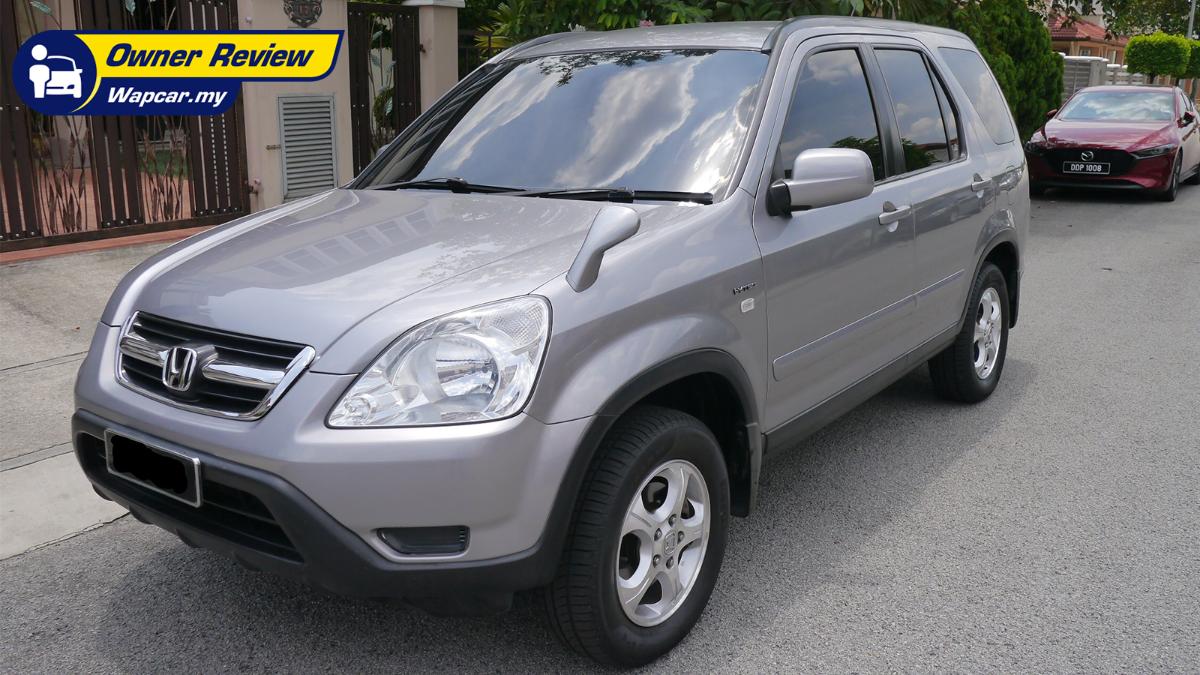 First launched in Malaysia in 2002, the Honda CR-V was priced at RM149,800. Mine is a 2005 unit pre-facelift. For mid-2000s standards, the Honda CR-V represented the luxury offerings to those seeking to buy into the then unsaturated SUV market.

This is my first car and I think it’s amazing that I am able to have this experience. Prior to the purchase, I have spotted it as the “hero” car in some Malaysian TV shows namely Afdlin Shauki’s “Show me the Money”. Also prior to my ownership, I have come across an abundance of classified ads on Mudah.com or any car website for that matter, listing the 2nd generation CR-V for sale. From a layman’s point of view, a full-sized SUV running the famously reliable K series i-vtec engine would seem like a great bargain. But is it? 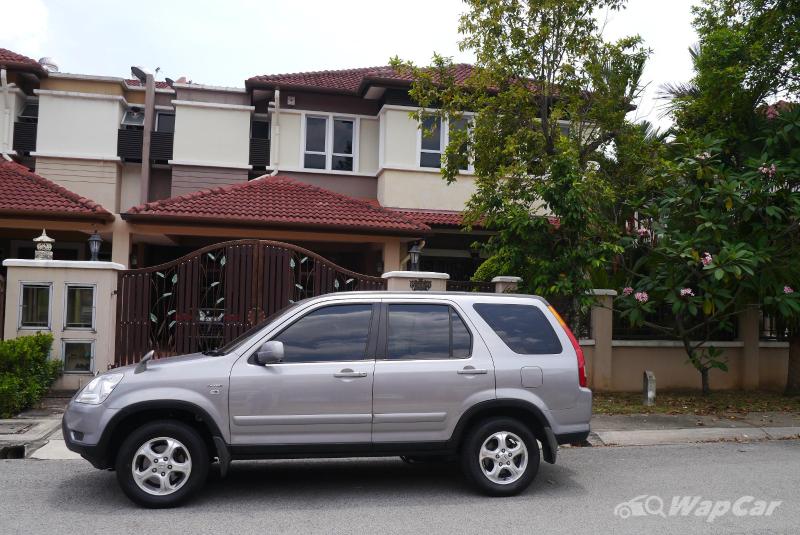 The budget had been tight, understandably as the car's sole purpose would be to allow me to commute from my house in Shah Alam to my university in Kajang. The budget had been strictly below 18k, and the main criteria for the car would have to be 10 years of age or less, low mileage as well as fuel-efficient and cheap parts and labour. Frankly, opposed to all the other WapCar owner reviews I have read, their car selection process had always been inclusive of enticing options. Unfortunately for me, I had only a choice from 2 cars. A Proton Saga flx or a Persona, both fine cars if I may add.  Between the two I had been set on the 2010 1.6l Persona, a one-owner car in great condition. I lowballed him for an offer of 10k opposed to his advertised 12k. Of course he declined, but as fate would have it this would be for the better. Just then a family acquaintance phoned and offered to sell me the Honda CR-V that he had handed to his father. 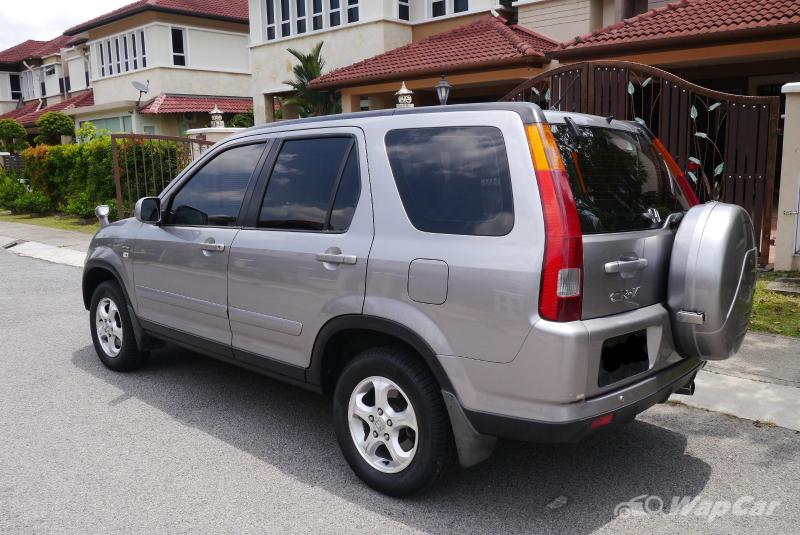 I remember laying my eyes on the CR-V for the first time as I took the corner into his driveway. I was gleaming ear to ear, as this Honda CR-V appeared to be a time capsule from my initial viewing. Everything works perfectly, the engine was extremely smooth and quiet, the level of comfort you experience from inside is even better than brand new cars today. Today at only 108k kilometers on the odometer, it still performs just as well. After purchasing an added RM4k had to be invested into the car to restore it to the immaculate condition it is today. Belt tensioner change, Fluid change & service, Sport rim complete refurbishing, paint wax and polishing, new Pirelli tyres, alignment, tinting.

After only 6 months of ownership, I ran into my first snag. The only component frequently lamented about on owner forums (AC compressor) had failed. It was an estimated RM1.8k to replace the entire AC system, however, I was fortunate enough to stumble into this honest AC specialist along the LDP. He claims that only 2 fans were broken and had caused the entire compressor to shut down to prevent engine overheating. They were replaced at RM850, fair game. 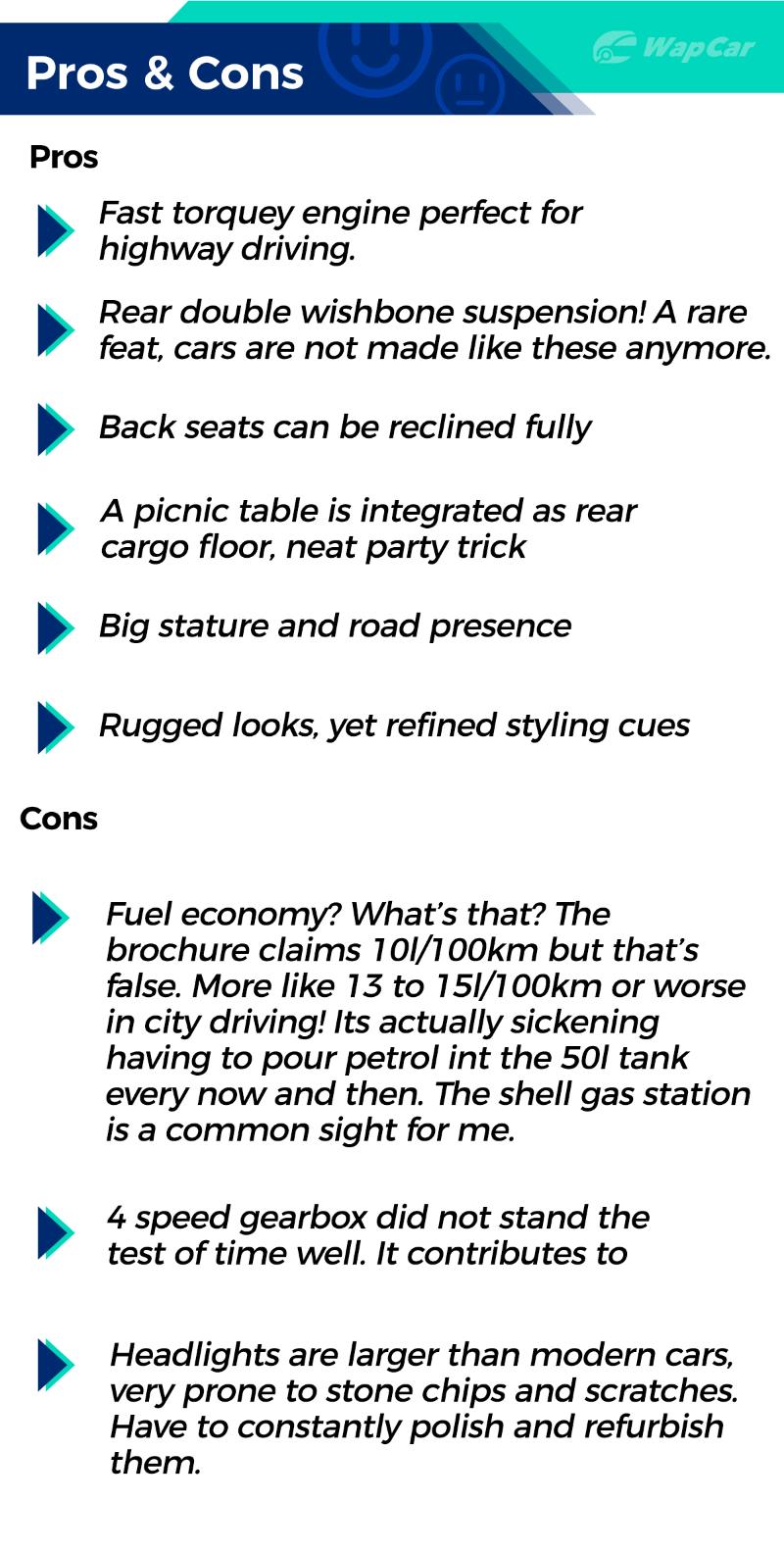 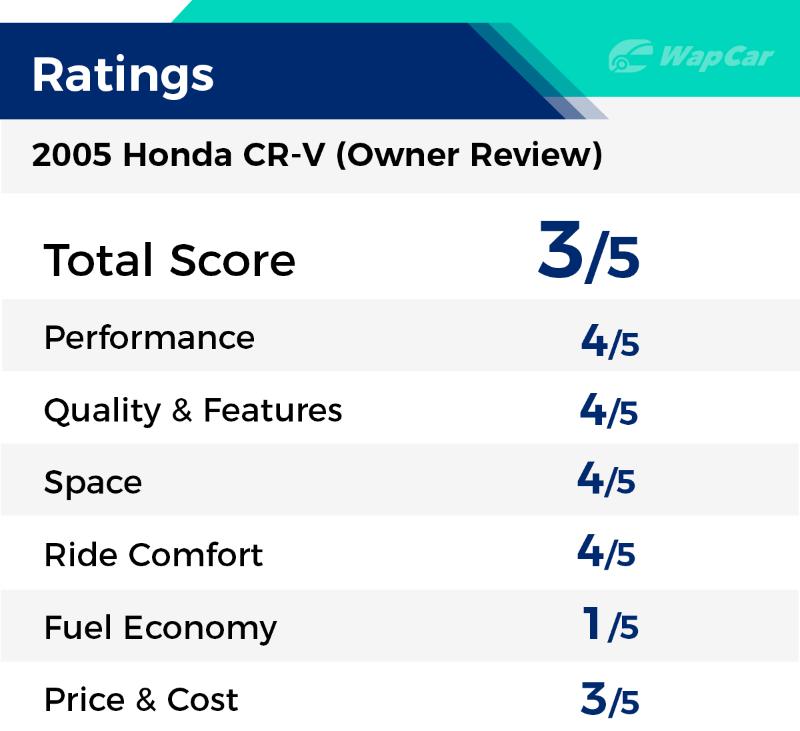