Proton to build cars on Volvo’s CMA and BMA platform 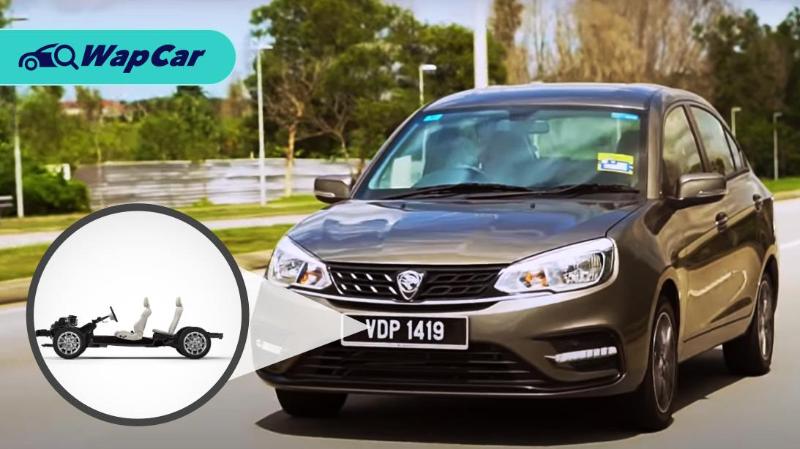 According to Reuters, the Vice President of Geely Automobile Research Institute, Li Li, confirmed the plans during an interview but has declined to disclose details of the general investment, financial targets, or a timetable for the expansion plans. 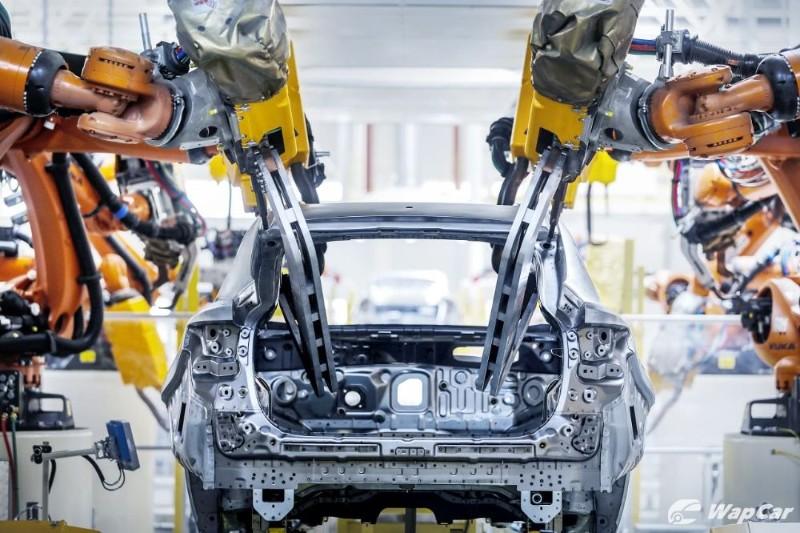 To date, the Volvo CMA platform, co-developed by the Swedish brand and Geely, already underpins more than 600,000 cars across the world since its launch back in 2017. 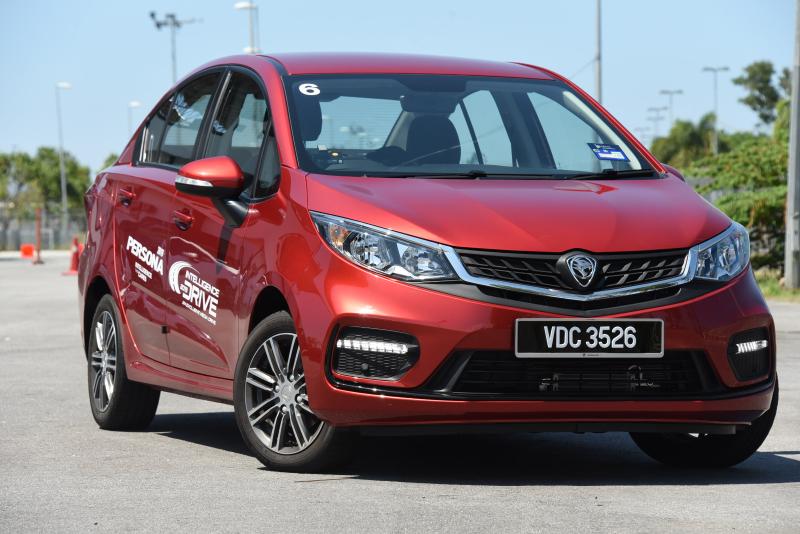 With Geely streamlining designs, this could mean that future Proton Sagas and Proton Personas may even be able to tap into even more advanced tech but at the same time help Proton keep costs low. 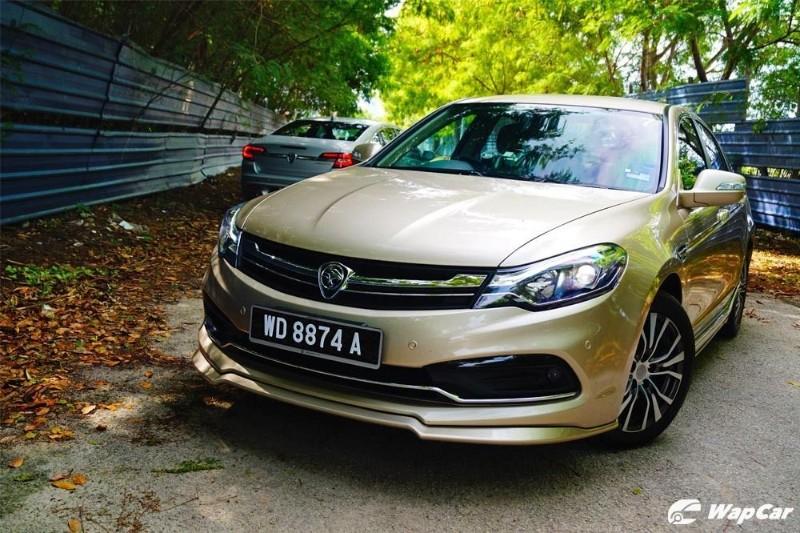 As it is, you can say that Geely has already put the plans into action with the upcoming Proton X50. The highly anticipated B-segment SUV will be the first Proton built on the BMA platform in Malaysia.

With the Proton X50 being a locally-assembled car, Proton already has the tools to built cars on the BMA platform. So, we can only speculate that it won't be long now before the platform is applied to the next Proton car.