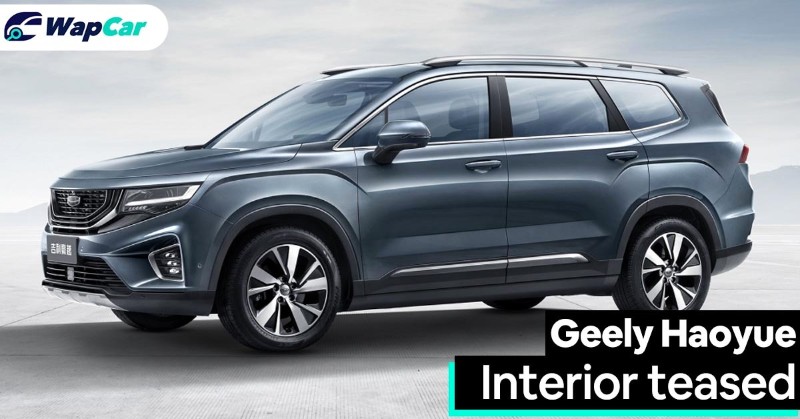 Geely has dropped several more teasers of its upcoming 7-seater SUV, this time releasing sketches of the new model’s dashboard.

Codenamed VX11, the upcoming SUV will be called Haoyue (豪越) when it goes on sale in China. 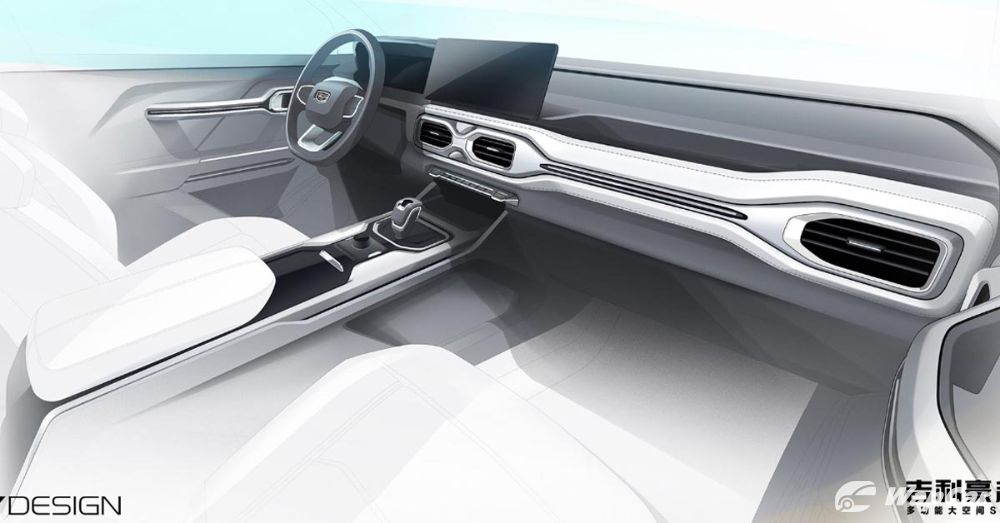 Prior to the model’s debut, Geely has dropped some interior sketches of the new SUV, giving us an early look of the dashboard.

According to Geely, the Haoyue’s centre air-conditioning vents incorporate an infinity (∞) design, with a floating-style infotainment display sitting on top. 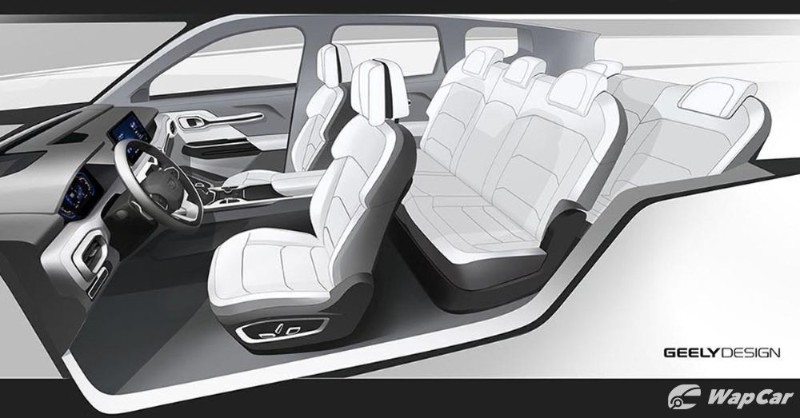 Visually, the Geely Haoyue gets Geely's signature "Expanding Cosmos" front grille, flanked by a pair of sleek headlights. It also gets SUV-esque styling cues, like the fender extension pieces, roof rails, and a raised ride height.

The upcoming Haoyue, according to BitAuto, should be fitted with Geely’s Generation 3 1.8-litre turbocharged 4-cylinder engine that does 184 PS and 300 Nm, mated to a 7-speed dual-clutch automatic - same like the locally-assembled (CKD) Proton X70.

A 1.5-litre PHEV powertrain (same as the Geely Jiaji) could be offered as well.

Meanwhile, check out our videos of these two upcoming Geely models.