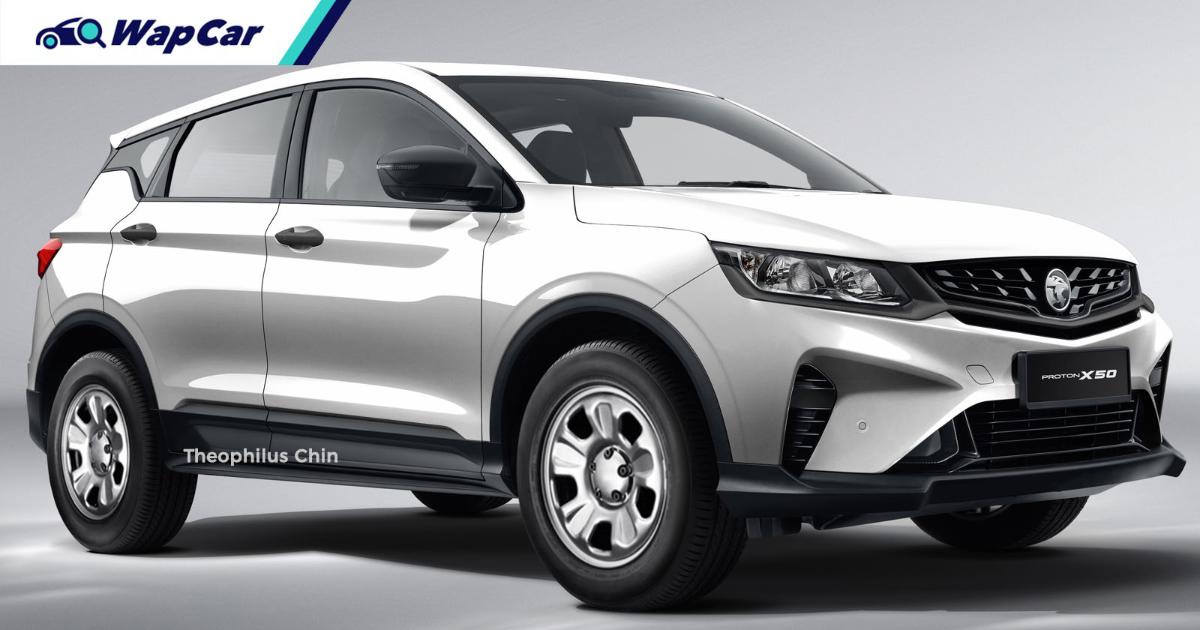 Base model cars with steel wheels and unpainted bumpers are pretty much a thing of the past in Malaysia. In its lowest trim, the Proton X50 is still well-equipped and starts at RM 72,900* (1.5T Standard).

But what if there was a cheaper variant? Well, Theophilus Chin has had enough free time to render this Proton X50 “Kosong Spec” in white, complete with steelies and to be honest, it doesn't look too bad.

Base spec or “kosong spec” cars have always been great for those who needed nothing more than an “A to B”. In some countries, base spec cars don’t even come with air conditioning or heating. We’re lucky enough the Perodua Axia E still has air conditioning, power steering, and even power windows. 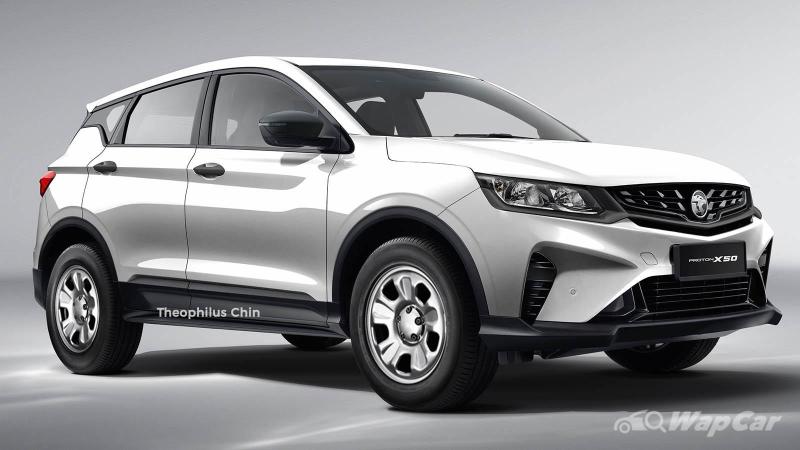 It is unlikely the Proton X50 will be offered in such a stripped-out spec, but it does make you wonder how much it would cost if it was.