Home > News > The best Malaysian cars of all time

The best Malaysian cars of all time 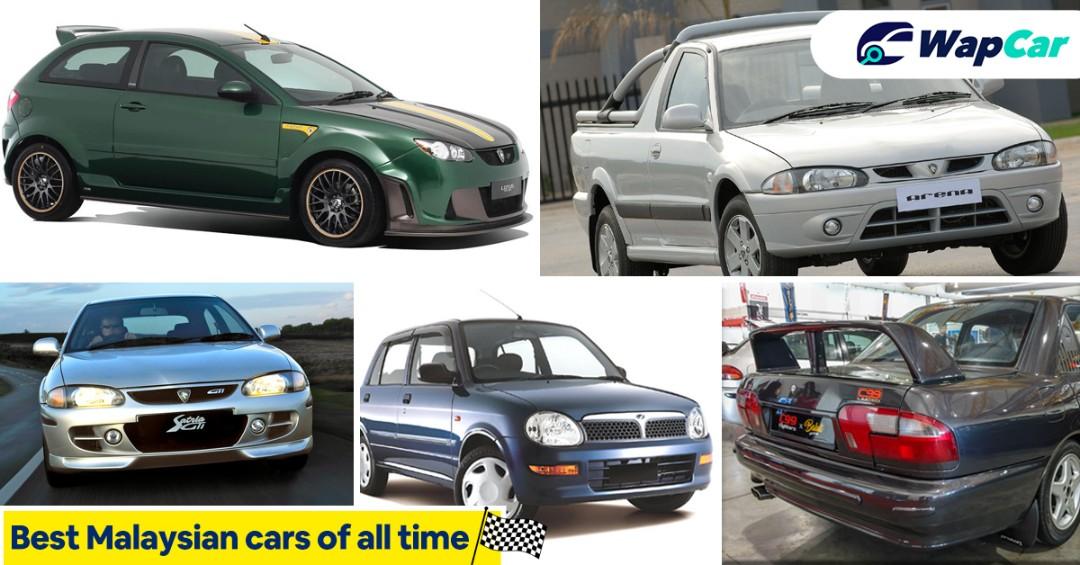 Perodua and Proton has been producing cars in Malaysia since the 80s and 90s and both brands also exported certain models overseas. Though most of our national cars of that era are known for their mediore quality and lacklustre engines, a few models left a lasting legacy. Here are the best cars that both Malaysian brands have ever rolled out. 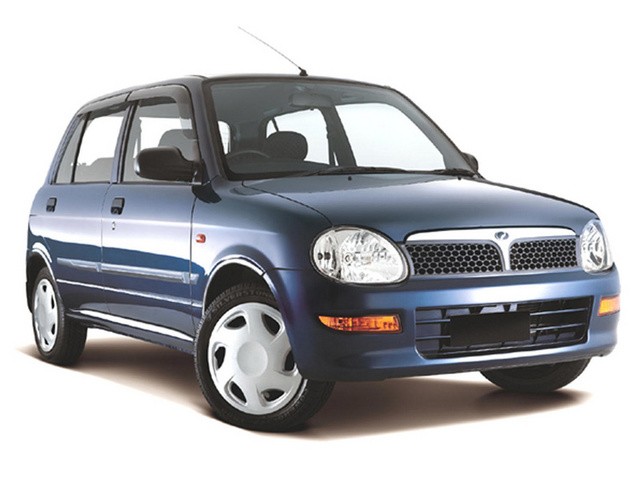 There is no better way to describe the Kelisa but as a budget Mini thanks to its go-kart-like handling. In many ways, you can say that the Kelisa took over the Mini’s role as the affordable small hatch with practicality and a sprightly drive. 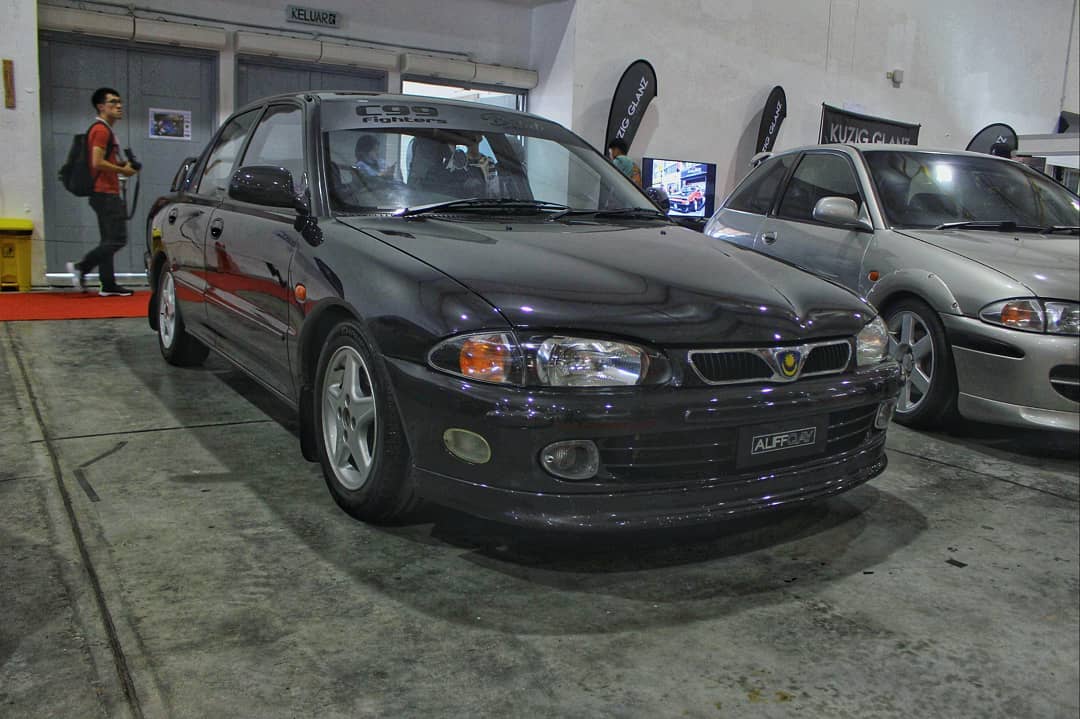 The Proton Wira 1.8 EXi DOHC, or better known to enthusiasts as the C99, was built to meet the homologation requirement for World Rally Championship Group N. FIA requirements state that at least 2,500 units of a competition car are sold for on road use before it is qualified to enter the competition.

So, Proton built only 2,450 units of the C99 finished in Majorca Black. The remaining 50 were even rarer editions known as the RS versions that were finished in white. The car’s look might not leave an impression on one and only distinctive for its famous "tiang gol" spoiler, but underneath the bonnet lies a Mitsubishi sourced 1.8-litre DOHC engine that produces 140 PS and 167 Nm. Not a lot by today’s standard but the C99 is fast for a car of the 1990s.

As the C99's homologation was a huge success, the rally version went on to take part in the WRC 1994 RAC Rally and continued racing until 1998, piloted by none other than Karamjit Singh himself. F1 legend, Michael Schumacher, has even driven the C99 rally version. 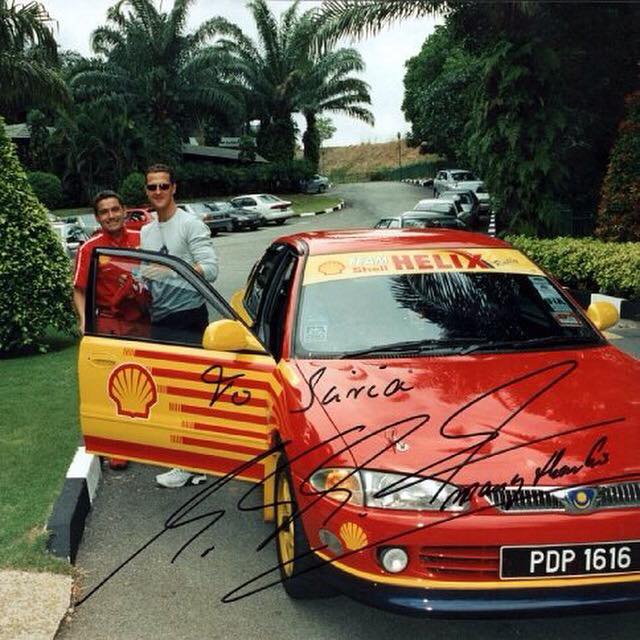 The Proton Arena is Proton’s first success in the overseas market. For a brief period, it was a huge hit in Australia, where it was sold as the Proton Jumbuck. Underneath, the Arena shares its front-end with the Proton Wira, all the way to the B-pillar, it even has the same Wira cabin. From the B-pillar onwards, the Arena has a rear cargo bed that has a maximum load of 570 kg.

Second-hand Arena car prices are still ranging between RM 18,000 to RM 20,000 on second-hand car sites, which just proves that the Arena is still in high demand. 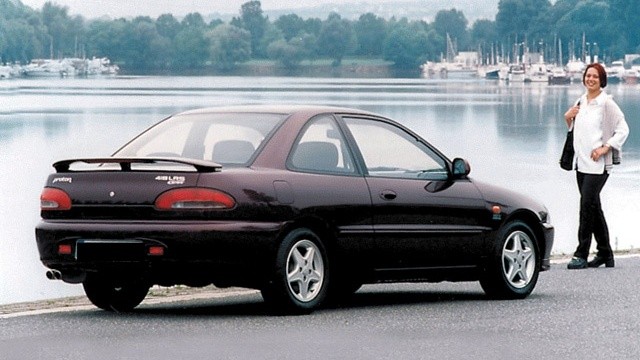 The first performance car that Proton ever produced is this 2-door coupe launched in 1996. The Putra is the second Proton that started catching the younger generation’s attention as it was a sporty statement piece that Proton was not just a company that can add an element of fun as well.

With a 1.8-litre DOHC engine, the Putra shares a lot of similarities with the Satria, as it is considered a coupe version of the Satria. It provided a sporty alternative for those who feels the Satria hatch is not sporty enough for them. 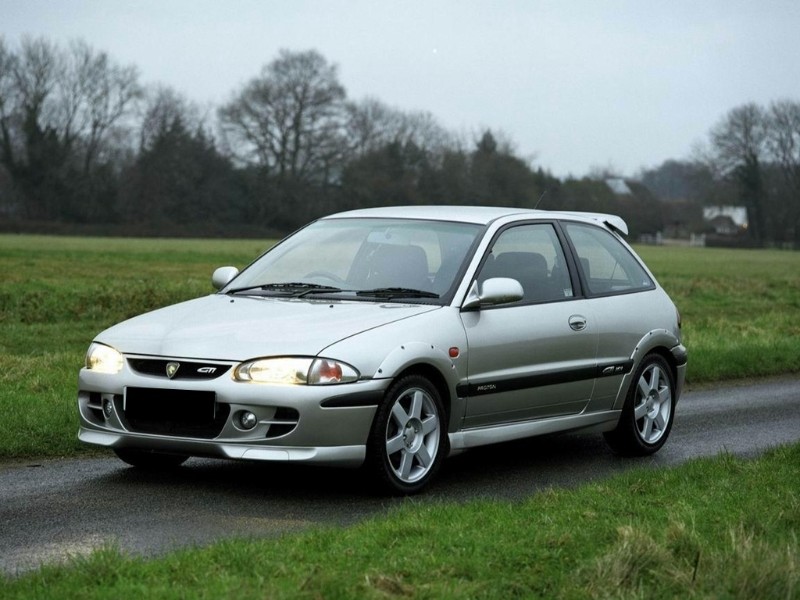 Introduced in 1998, the Proton Satria GTi is one of the first cars from Proton that came with the famed Lotus Handling. With the Satria already the 3-door hatchback that all youngsters of that time coveted, it wasn’t a surprise at all that when Proton slapped a “GTi” and “Handling by Lotus” badge on the car it became a sleeper hit.

With the Lotus handling, a 1.8-litre engine that produces 140 PS and 167 Nm, 5-speed manual only, 16-inch wheels, and Recaro seats, the Satria GTi is considered as Proton’s second “performance” car. 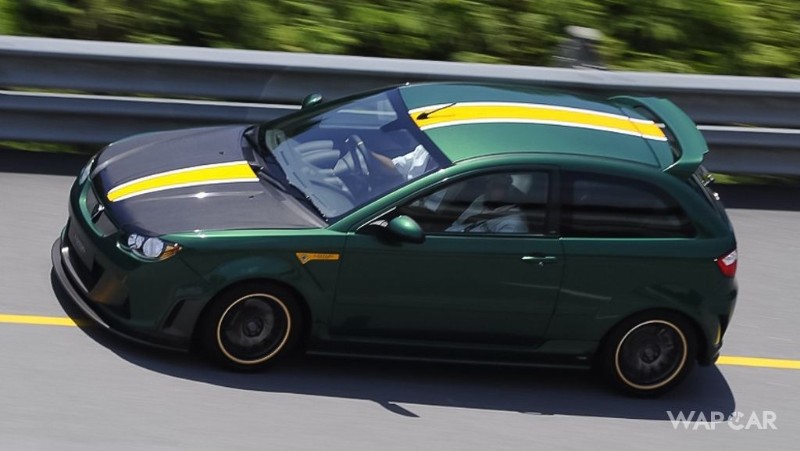 The only other performance car that Proton ever produced is the Proton Satria R3. The hatchback first received the touch of R3 racing magic in 2001 and only 150 units were produced. Proton knows the Satria R3 as the sportier and more stylish version of the GTi. There are 3 versions of the Satria R3, but the "hottest" of them all is the Proton Satria Neo R3 Lotus Racing Edition. Only 25 versions were ever made and it is distinctive from its Lotus Racing Green paintwork and a yellow racing stripe running down the centre.

What makes the Satria R3 such a special car is because it was the last road-car that was tuned by Proton R3 (Race, Rally, Research), Proton’s in-house racing development team. The Satria R3 cars weren’t just a matter of slapping badges on the car with modified kits but a total strip down and retuning of the engine.