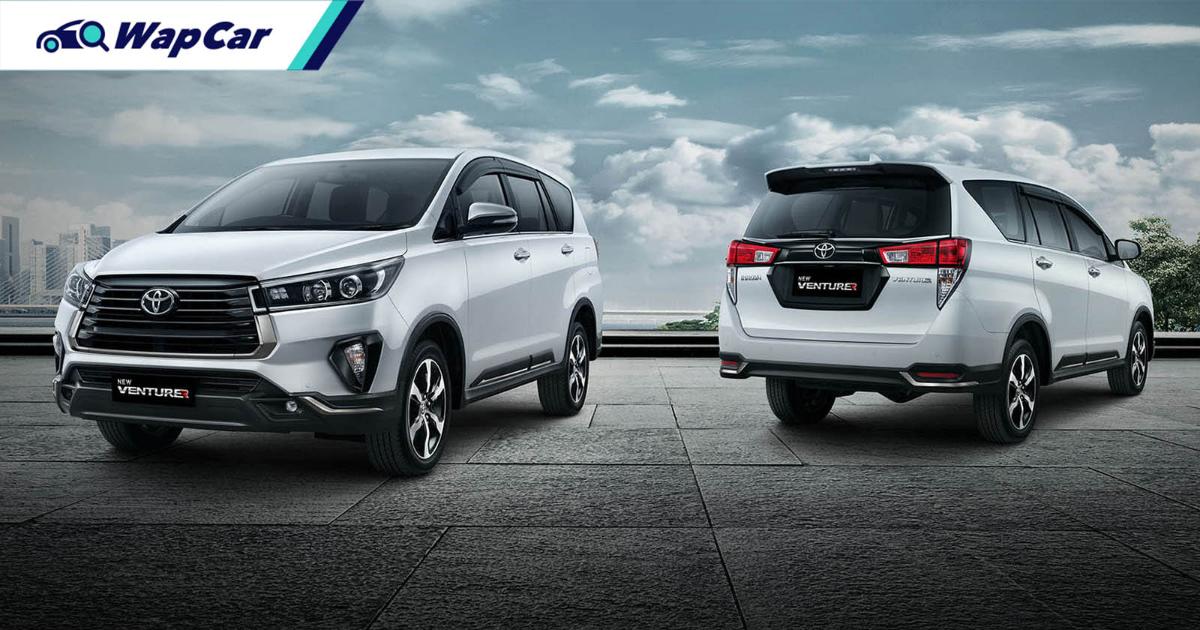 Back in October, the updated Toyota Innova was given its world debut in Indonesia. Over in the archipelago, the Innova is given two names, the standard Kijang Innova and the sporty Venturer.

Meanwhile, closer to home, the new Innova is expected to arrive in Malaysia in 2021. However, according to a trademark filed at the Malaysian Intellectual Property Office (MyIPO), it seems there could be a luxury variant of the Innova looming called the Innova Zenix. 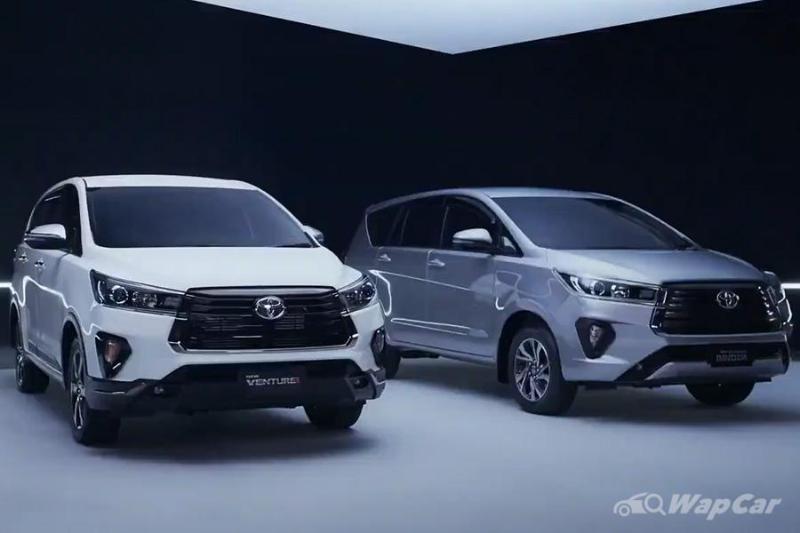 The name was trademarked on 4-December 2020 and its status is “under formality validation” which means that we could see it being applied onto an Innova variant here.

However, the name isn’t only filed in Malaysia. It is also filed in the Philippines so the name might be used in these two countries at least. 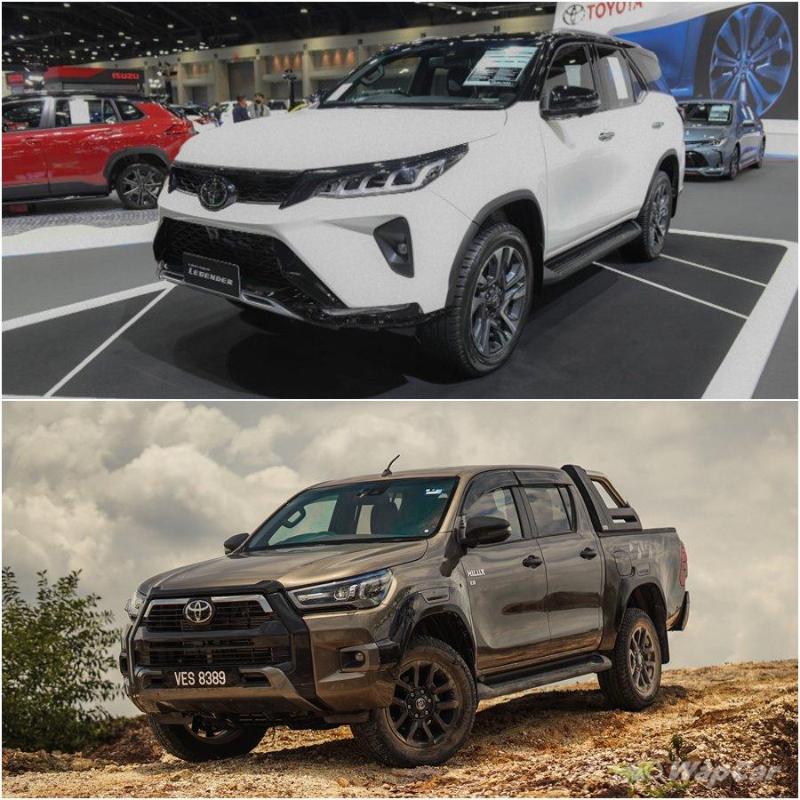 Toyota has given unique names for some of its top-of-the-line models around the region including the Fortuner Legender in Thailand and the Hilux Rogue here in Malaysia. 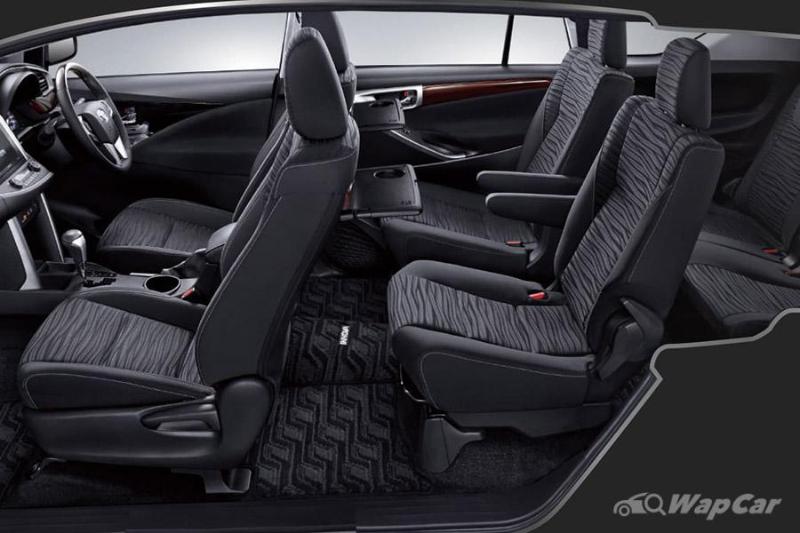 So, what could the Innova Zenix look like? We speculate that the luxury Innova could resemble the Indonesian-spec Venturer. The Venturer comes with 17-inch alloy wheels, captain seats in the middle row, and an integrated air purifier.

In Indonesia, the Venturer is powered by a 2.0-litre petrol engine (139 PS/183 Nm) or a 2.4-litre common-rail diesel engine (149 PS/360 Nm). Malaysia is very likely to only receive the petrol engine, paired to a 6-speed automatic transmission. 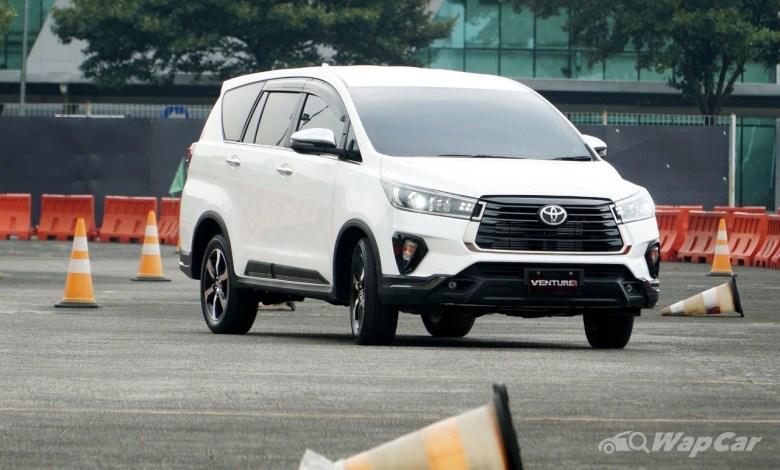 If you’re looking forward to the updated poor man’s Alphard, we have you covered here, but if you’re more interested in other Toyota models that would be launched in 2021, you can read that here.