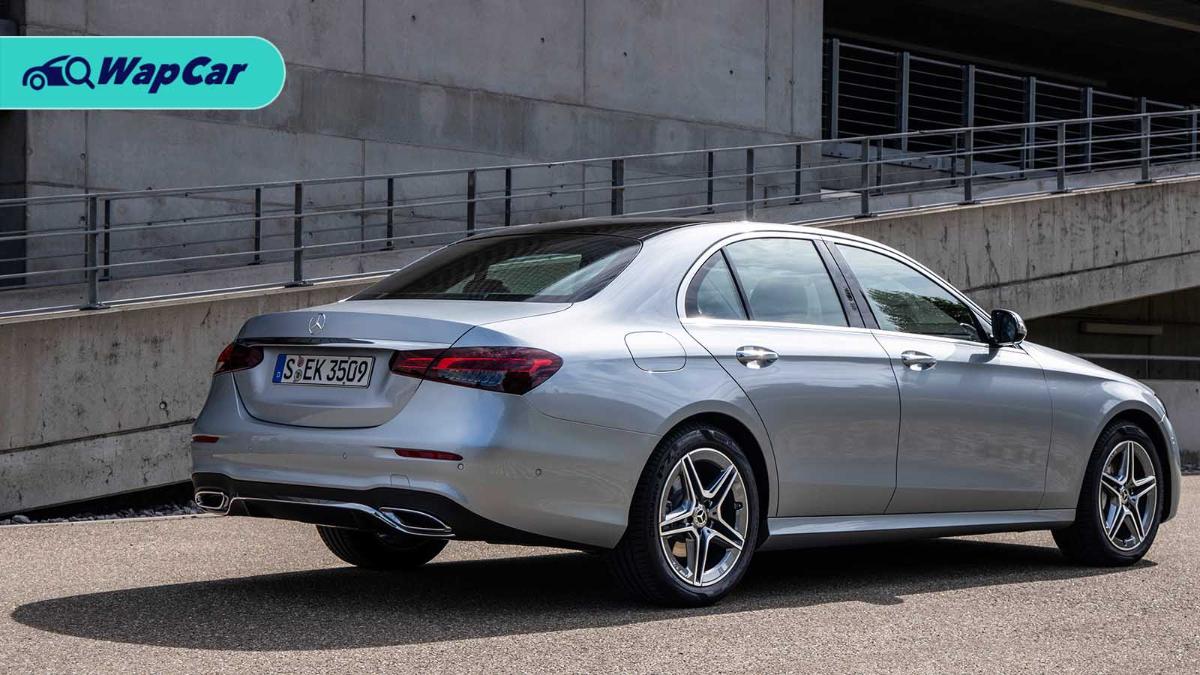 Back in March, we reported news of the new 2020 facelift Mercedes-Benz E-Class. While it was more than just a facelift with a newer M254 engine, that wasn’t the only new technology on Mercedes-Benz’s popular executive car. 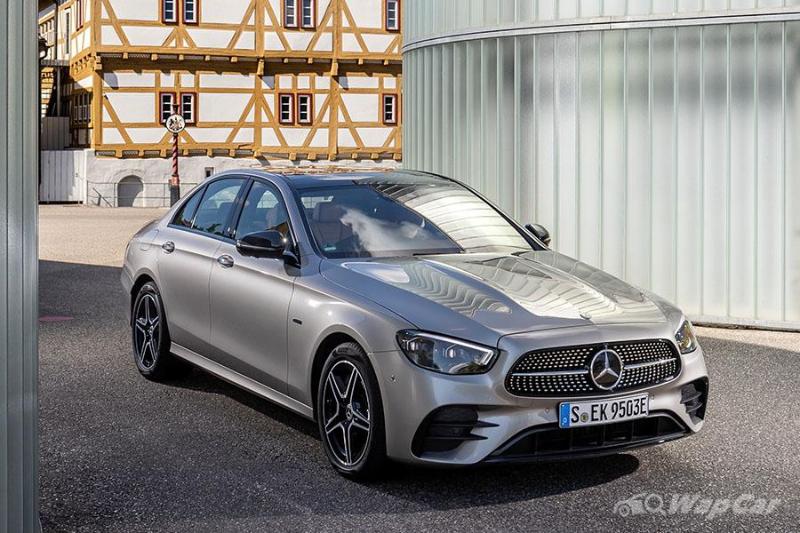 Underneath all that fresh and sleek design is an improved ADAS system. Standard across all E-Class is the Active Brake Assist, which is Mercedes-Benz’s name for its autonomous braking system (AEB). Another feature is the Active Speed Limit Assist which allows the car to drive within the speed limit by detecting signs and gathering traffic data. 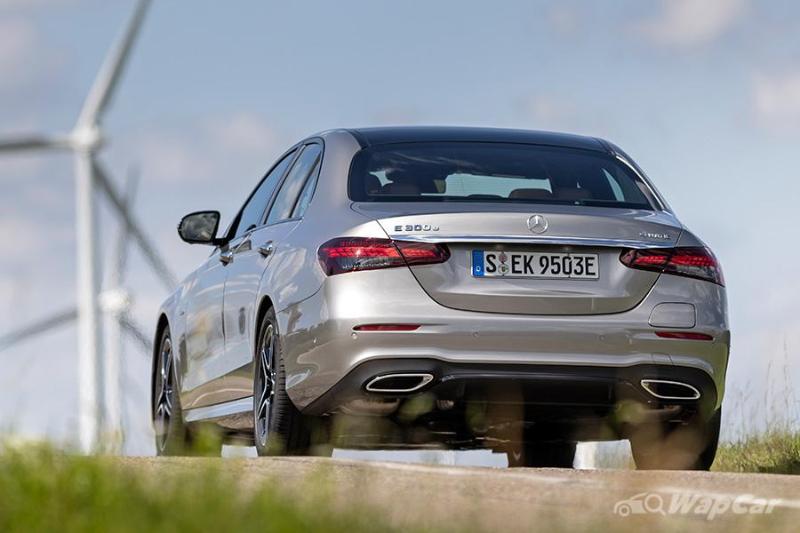 Furthermore, Mercedes-Benz’s Active Blind Spot Monitor now includes an exit warning which warns occupants of oncoming hazards by beeping when getting out of the car. Even its Active Parking Assist is improved with the help of an improved 360-degree camera, allowing the E-Class to detect whether it can park in a tight-looking parking space or not. 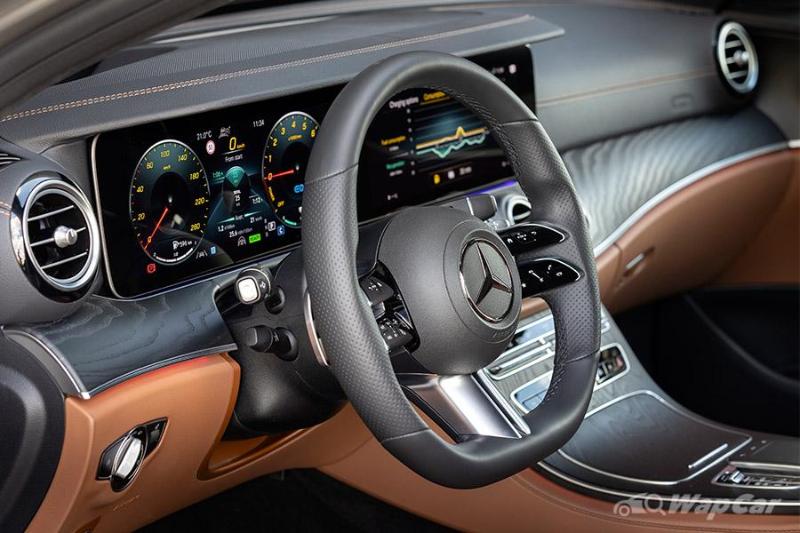 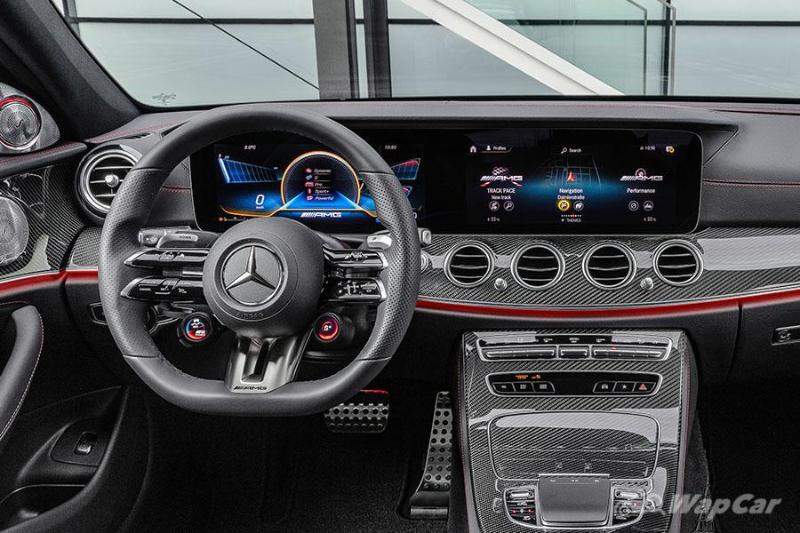 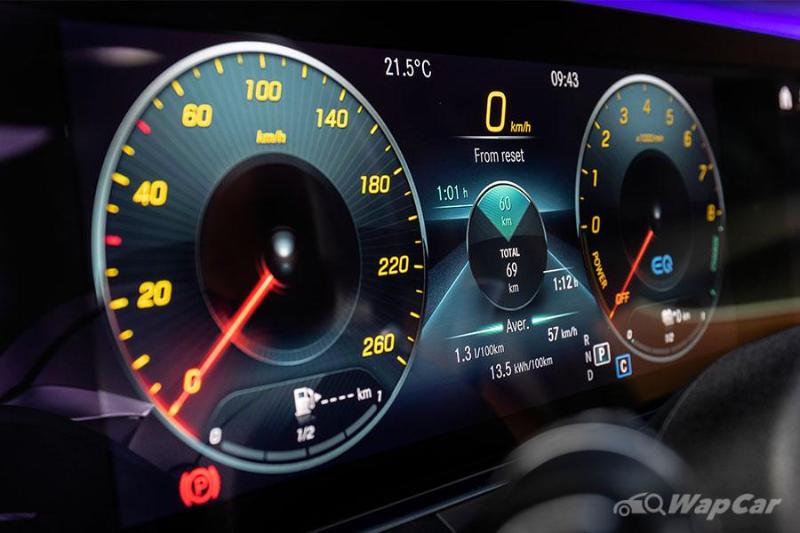 Meanwhile, the Mercedes-Benz User Experience (MBUX) multimedia system is updated and more intelligent in the facelift E-Class. As standard, it comes with 2 large 10.25-inch screens which give a wider and sharper display. 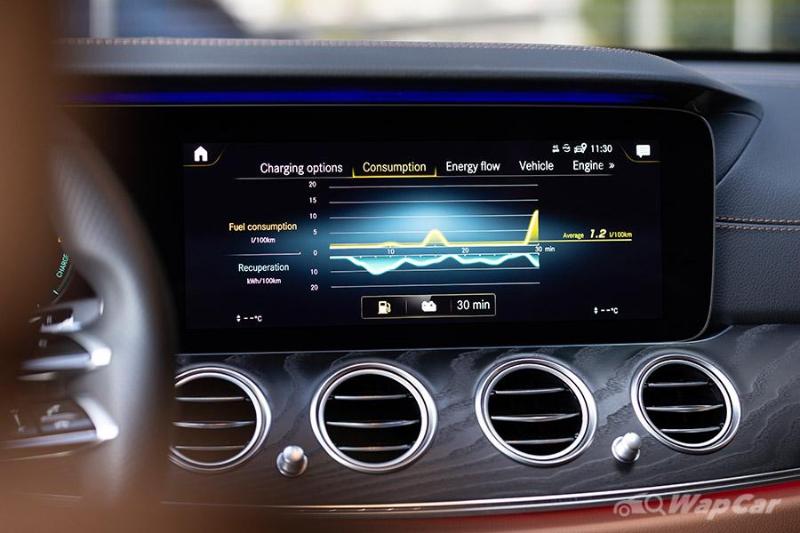 Thanks to improved artificial intelligence, the MBUX can also predict and anticipate what the user will do next when making a phone call or listening to the radio. It can even recognise gesture controls that can control the radio, the reading lamps, and even the massage function. 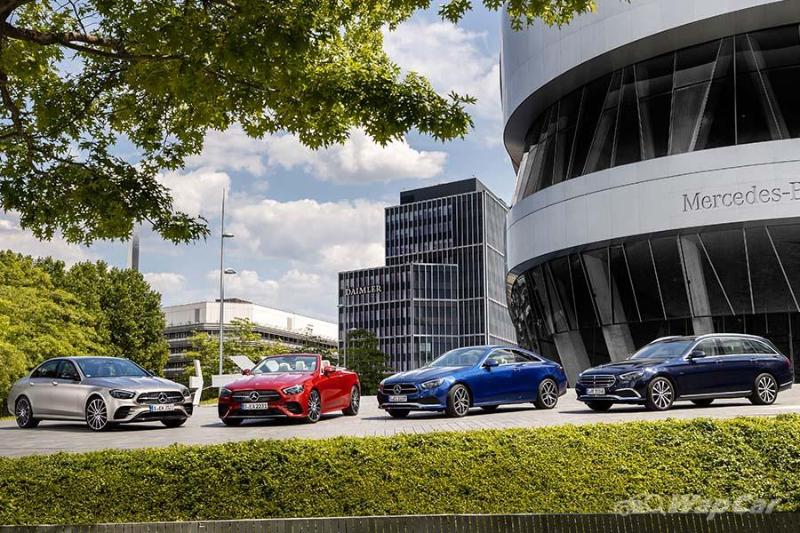 With all the updated tech on the 2020 facelift Mercedes-Benz E-Class, would you rather choose this over the updated BMW 5 Series once it reaches Malaysian shore? 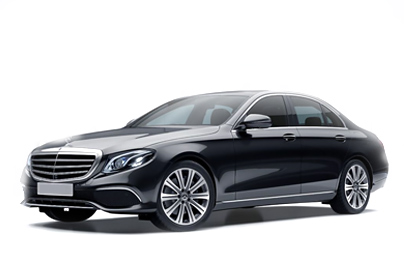