2021 Toyota Corolla Altis adds TSS to more Thai variants, can it boost past the Civic? 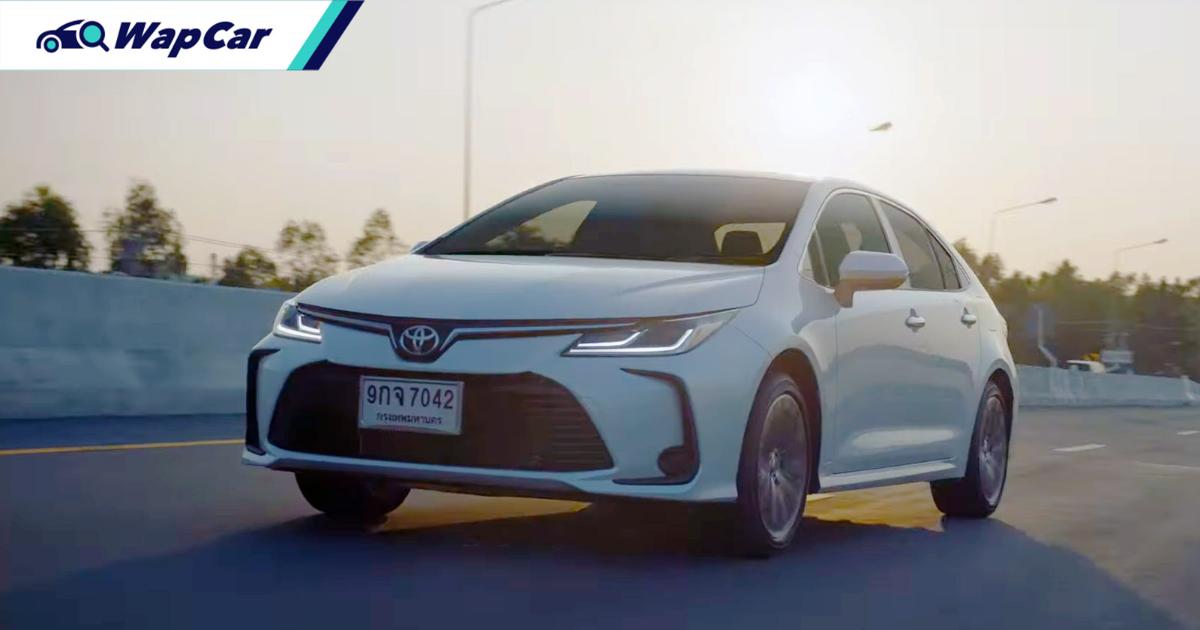 In light of poor sales compared to its main rival, the Honda Civic, Toyota Thailand has launched an updated version of the 2021 Toyota Corolla Altis.

As the Corolla Altis was only launched in the Kingdom back in 2019, nothing major has been added in terms of design but the refreshed Thai-spec Corolla Altis does gain a few new features and variants. 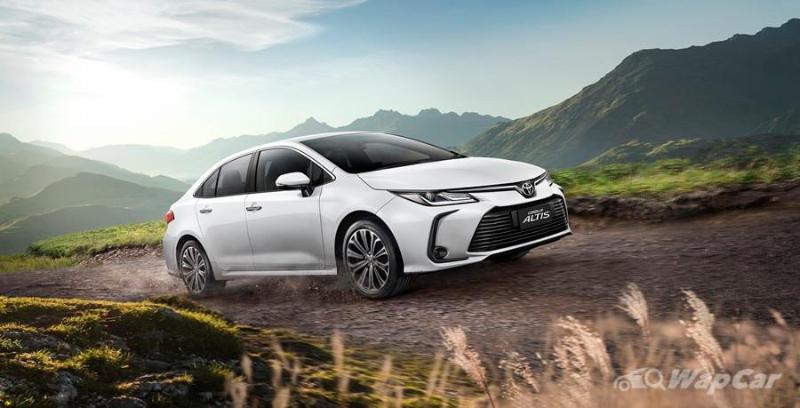 We’ll start with the features of the updated Corolla Altis 1.8 Sport. Previously, the 1.8-litre engine was only available on the GR Sport variant and Toyota Thailand decided to add a lightly less racy-looking variant to use this engine. 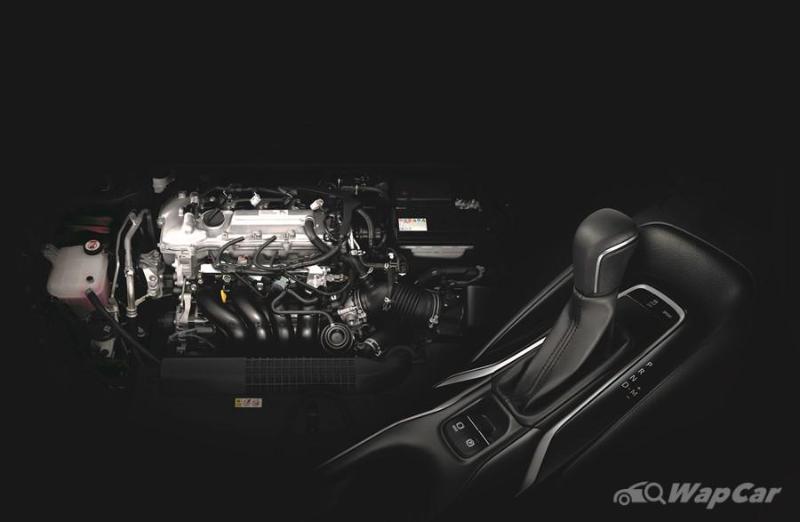 The powertrain is retained from the GR Sport which is a naturally-aspirated 1.8-litre Dual-VVTi that produces 140 PS and 177 Nm. This engine is mated to a Super CVT-i automatic transmission with 7 virtual gears. 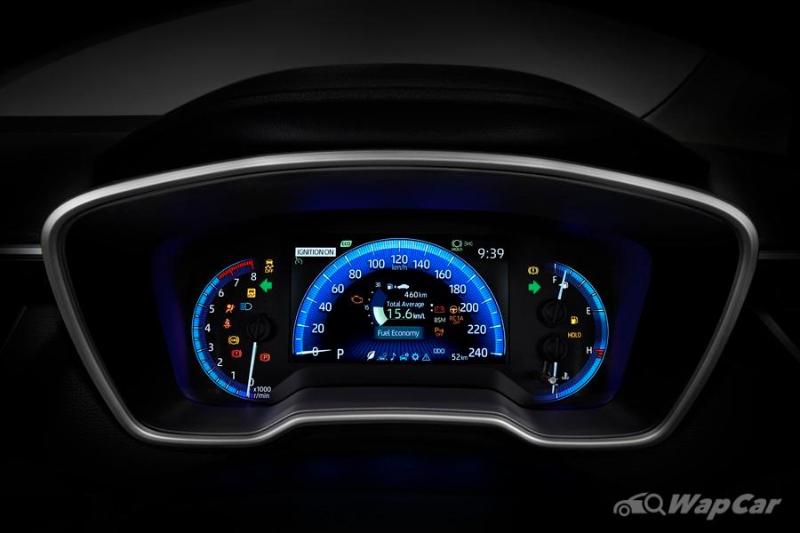 Equipped as standard on the 1.8 Sport variant are: 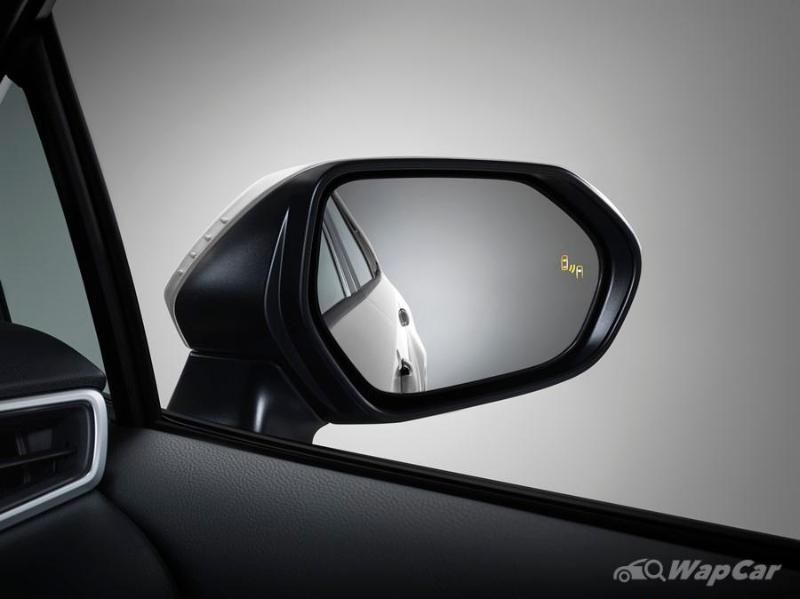 However, a vital update in the 1.8 Sport variant is the addition of the Toyota Safety Sense (TSS) ADAS suite that was previously only featured on the range-topping Corolla Altis Hybrid High. These features include: 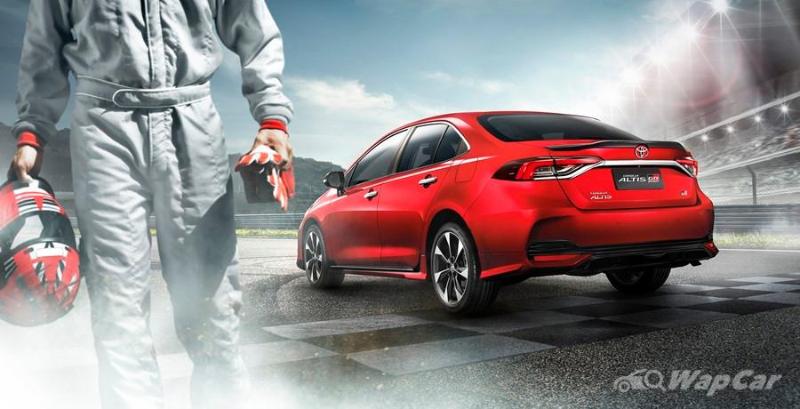 Now for the enhanced 1.8 GR-Sport and while the features remain mostly the same as the pre-updated GR-Sport variant, it does feature some enhancements including a head-up display. It shares the same powertrains and safety features as the 1.8 Sport.

Keeping in line with the GR-Sport name are the front and rear diffusers, side skirts, and a black boot lid spoiler. Will we see this variant come to Malaysia? 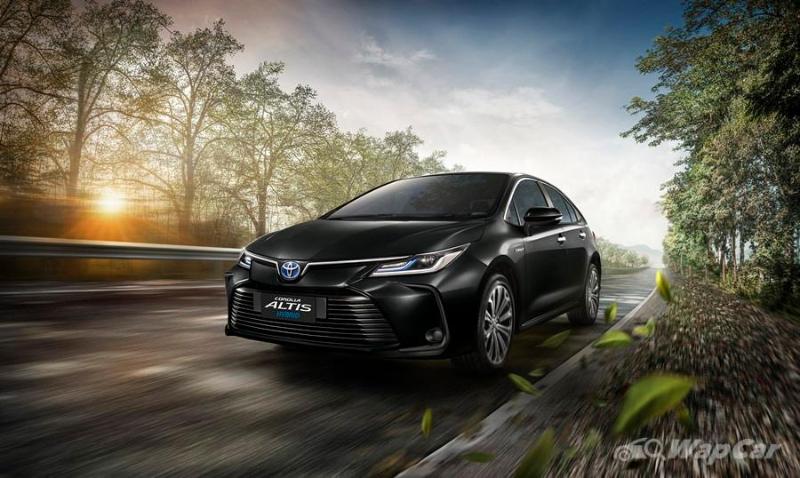 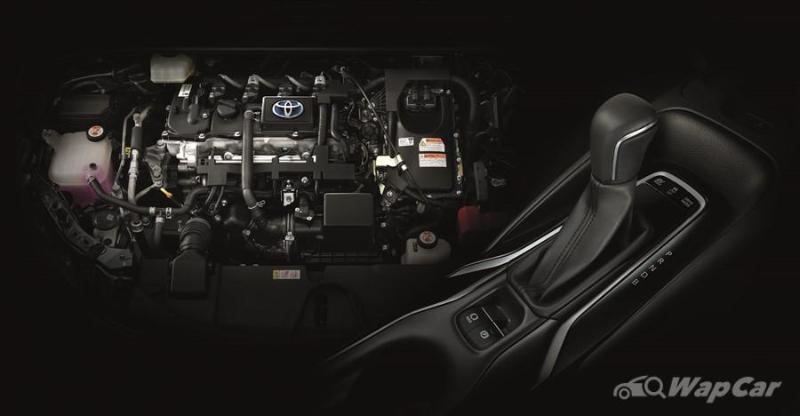 The Corolla Altis Hybrid powered by a 1.8-litre petrol-hybrid engine that produces a combined output of 122 PS. Just like the updated petrol-powered variants, TSS is available on the Hybrid Premium and Hybrid Premium Safety variants. 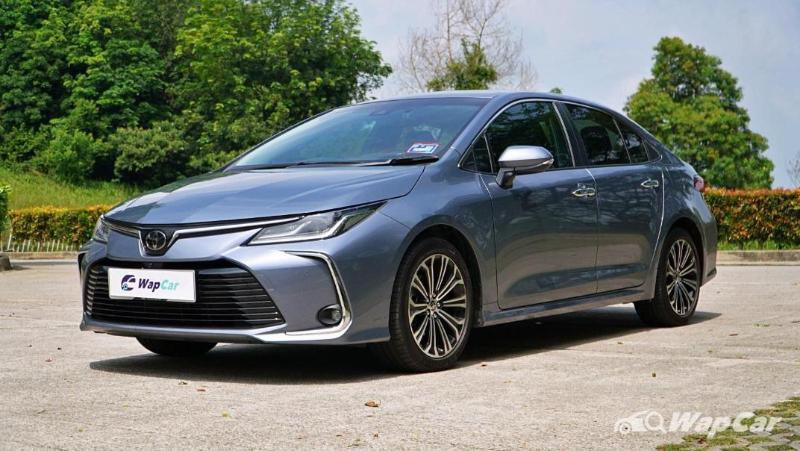