Covid-19: Dealers bracing for 80-90% drop in sales, no income for sales advisors 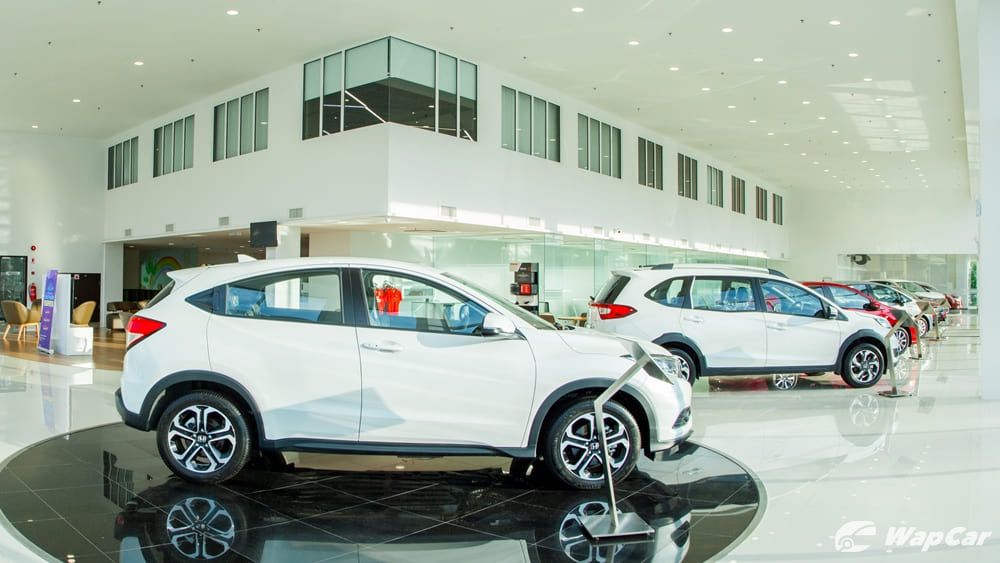 Now that the government has enforced the Control of Movement Order starting 18-March 2020 until 31-March 2020 to address the spread of Covid-19, car dealers and service centres will obviously have to be shut down for at least two weeks.

Unlike the hotel and travel industry, which have been granted various tax breaks as well as lower utility rates, car dealers are left to fend for themselves. 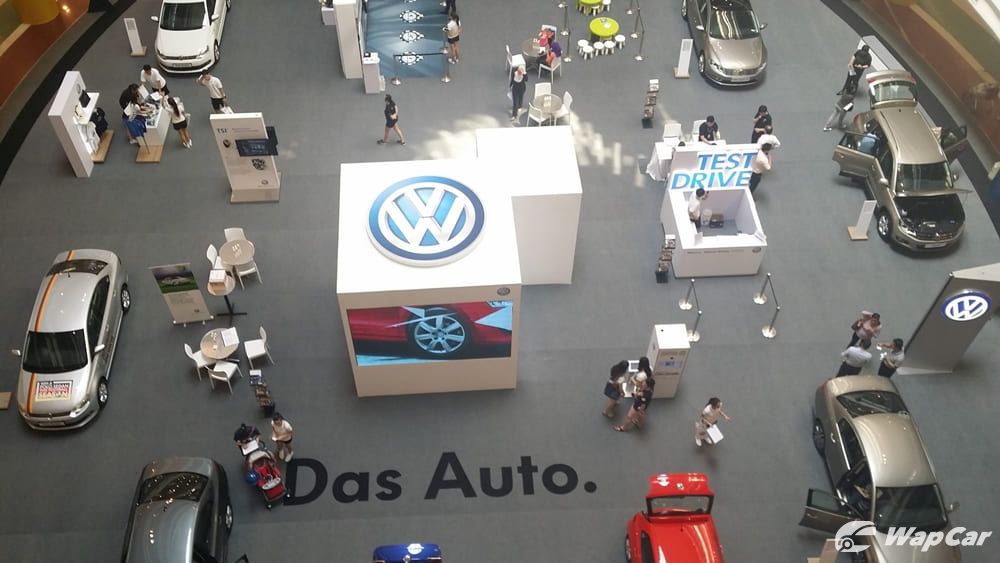 WapCar.my spoke to a few car dealers to get their thoughts on the matter.

A Subaru dealer we spoke to told us that he is bracing for an 80-90 percent drop in revenue.

“Our service centre needs to be closed for two weeks, so is our showroom. We also can’t do road shows, it’s going to be hard to get any sales prospects,” said the dealer owner.

“My sales team will be hit the hardest, many of them won’t be able to make ends meet if they don’t sell any cars. As a sales person, they rely on commissions and many of them don’t earn that much.” 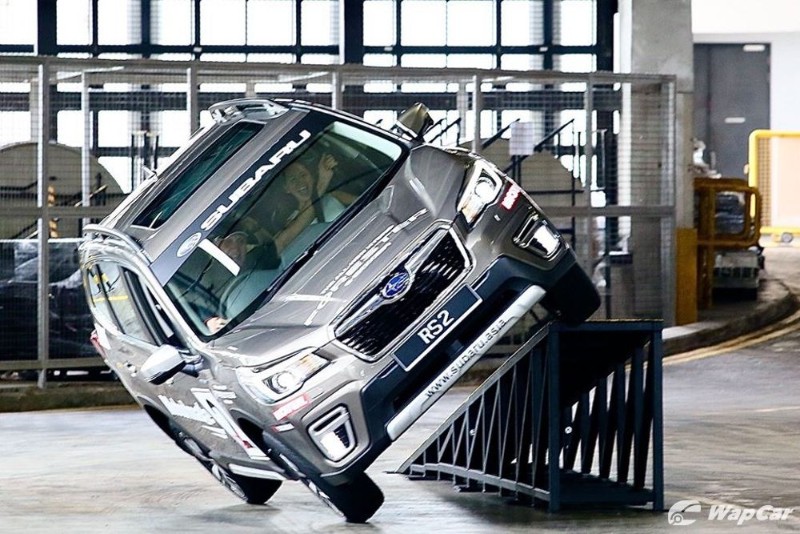 On their own initiative, the dealer have taken some measures to soften the blow. “I have advanced their salaries to them, upped their incentives, and made available an emergency financial aid fund for anyone who wish to apply,” he added.

Typically, a car sales advisor needs to sell at least five cars a month, not just to meet their monthly target but also to earn a decent wage. Their basic monthly salary starts at RM 1,200 – the minimum wage required by law.

Commissions vary by vehicle model. For a cheap Perodua it can be as low as RM 300, but they make up for it by selling a lot more units.

Higher price middle range cars sell less in volume but pay upwards RM 1,000 in commissions per unit. However, stiff competition and price wars between dealers also mean that sales advisors often dip into their own commissions to pay for free gifts or offer more discounts to entice buyers, just so they can hit their monthly target.

Of course, those selling luxury cars earn more, with some flagship models fetching over RM 50,000 in commissions but realistically, one sales person will probably only sell a few units of such cars a year. 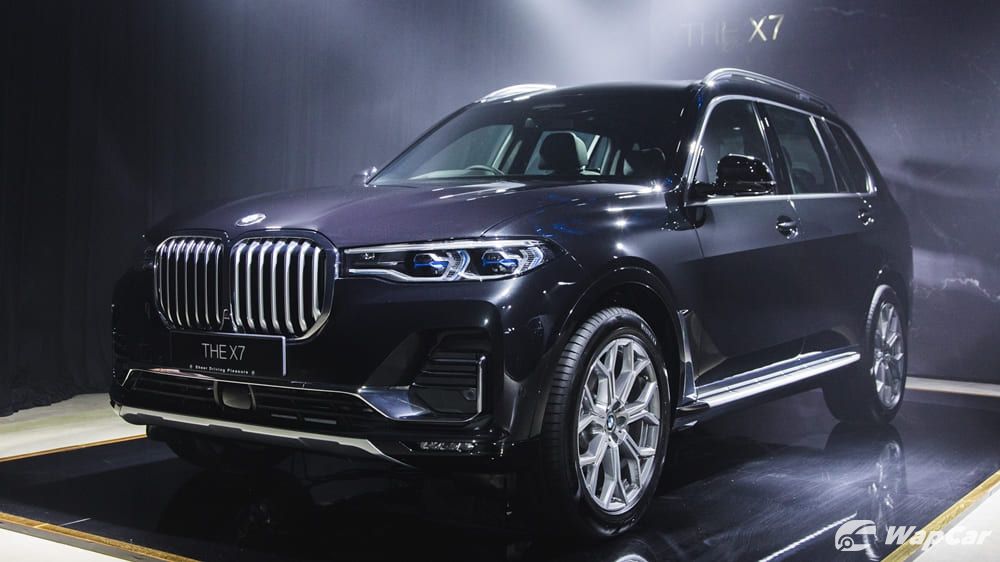 Another Honda dealer told us, “My sales team is very worried. Many of them can’t sleep yesterday. I spent most of yesterday night texting them.”

For most sales advisors, if they don’t sell any cars for a month, they can’t make ends meet by relying on their minimum wage salary.

Although the halt in sales is only for two weeks – that is assuming that the ‘lockdown’ won’t extend longer - the effects will linger longer for more than a month as vehicle deliveries, trade-in, loan approvals are all delayed. Also, remember that the car market has been on a downtrend for more than 5 years already. The car market peaked in 2015 with 666,677 units registered. Last year, the Malaysian car industry ended with just 604,287 units registered.

When asked about adopting the Chinese method of selling cars online, the dealer told us that they have been doing that before the ‘lockdown,’ bringing cars to the customers for test drive and disinfecting the cars after each visit but the Control of Movement Order is made using not just the Infectious Disease Prevention and Control Act 1988, but also Police Act 1967. The latter means that all businesses not listed under essential services must be closed and business owners that flout the law could risk jail.

“Different people have been telling us different things, there’s not enough clarity so we are not too sure what is allowed to adopt the solutions used by dealers in China,” added the dealer.

The government’s economic stimulus package’s RM 600 aid for workers earning less than RM 4,000 per month doesn’t apply to car sales advisors because they are not on a no-pay leave. They are still working, but they are not allowed to meet their customers, which puts them in a fix.

Remember also that the car industry pays more taxes than almost any other industry except oil and gas, with Malaysian car buyers paying over RM 10 billion in taxes every ear.