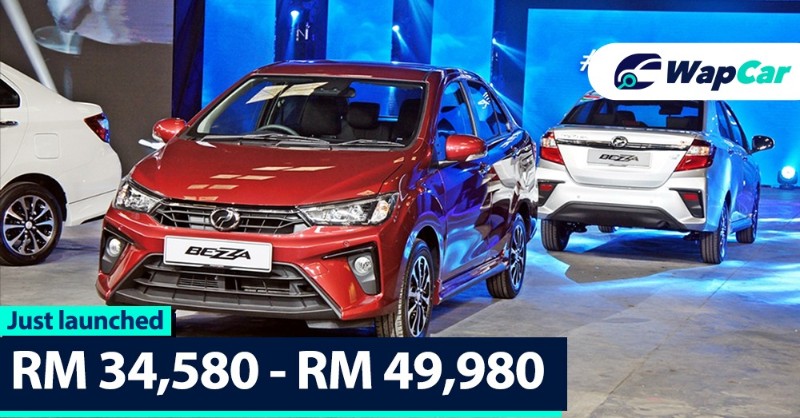 A new decade calls for a new Perodua Bezza. Launched earlier today with the tagline ‘Bolder. Smarter’, the new 2020 Perodua Bezza benefits from some much needed upgrades to face the challenge of a reinvigorated Proton Saga. 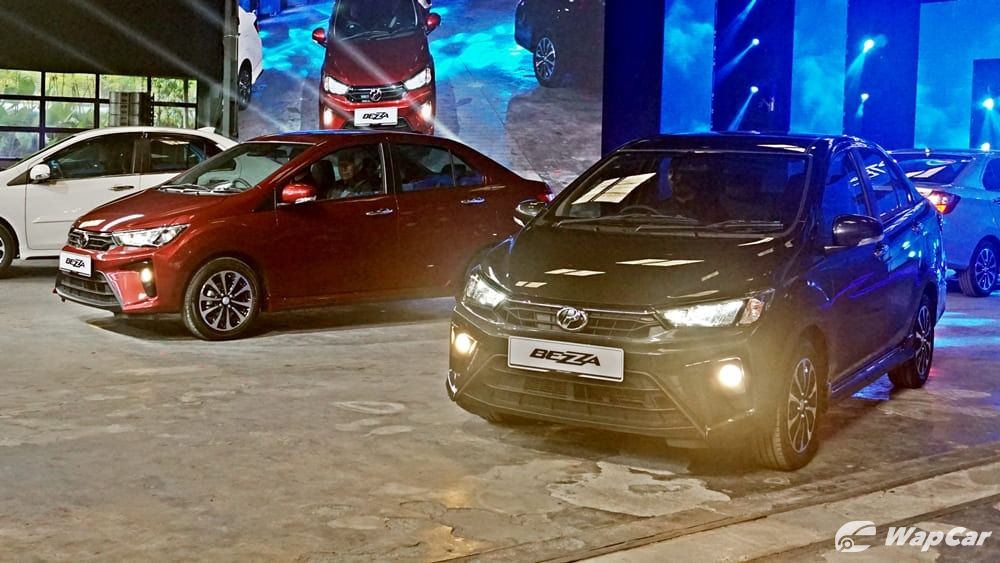 Prices for the Perodua A-segment sedan have also gone up across the range – with price adjustments ranging from RM 90 to RM 2,190, depending on variant - but it’s justified by a proportionate increase in features. 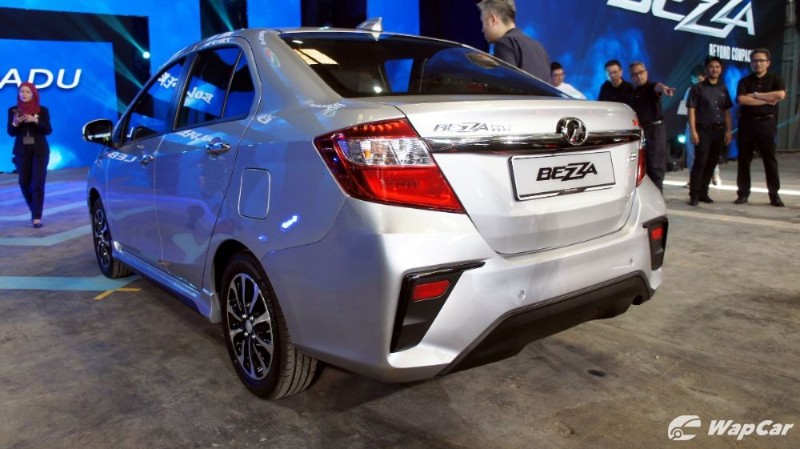 Like the new Perodua Axia, manual transmission variants have been reduced. The Bezza 1.3 Premium X MT is no longer sold, leaving the basic specs Bezza 1.0 G MT as the sole three-pedal variant.

What's the price of the new 2020 Perodua Bezza facelift? 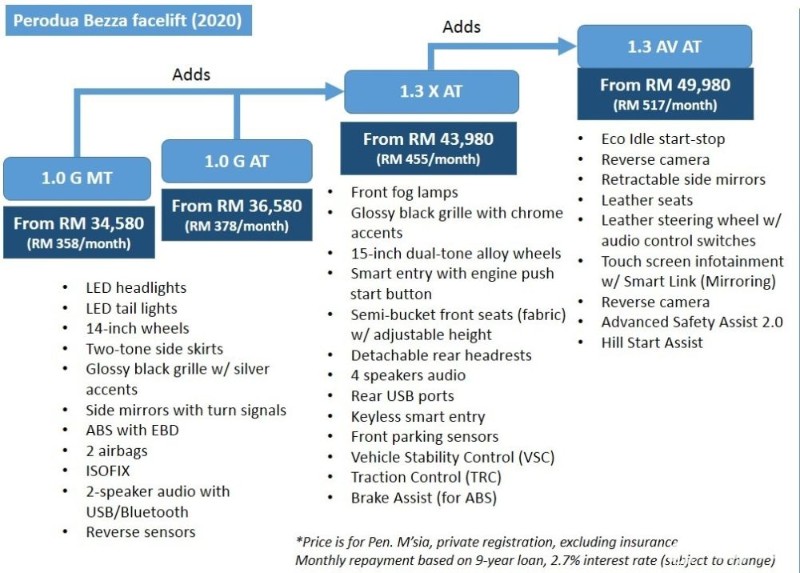 There are now more safety features. The biggest upgrade is the inclusion of autonomous emergency braking (AEB), or as Perodua calls it - ASA 2.0, as in version 2.0, with the one used by the Perodua Myvi as version 1.0. 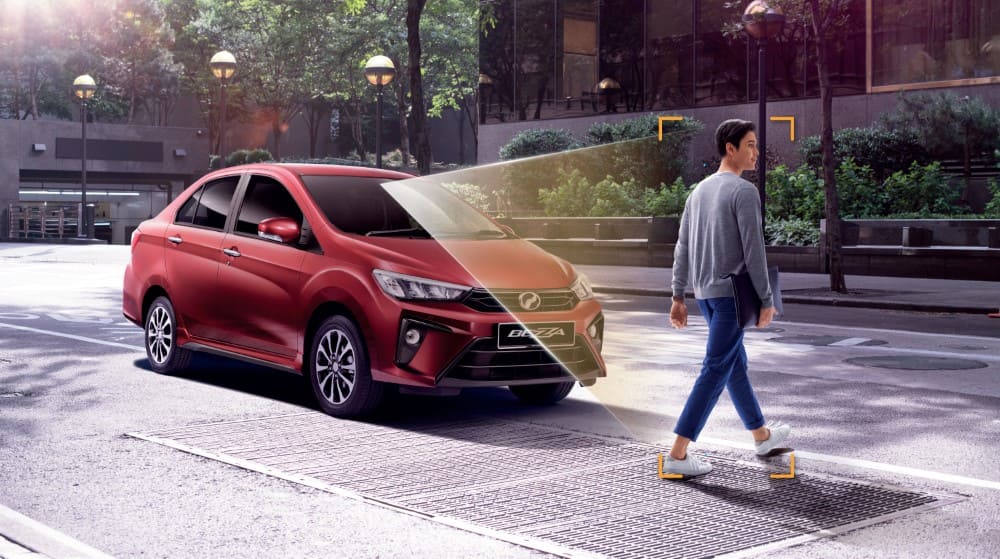 Like the Axia, only the highest specifications Bezza 1.3 AV AT gets the feature.

On the upside, the availability of electronic stability control (also known as Vehicle Stabilty Control or VSC in Perodua's lingo) has been expanded to cover the Bezza 1.3 Premium X AT variant. Previously, it was only available in the highest specifications AV (Advance) variant. 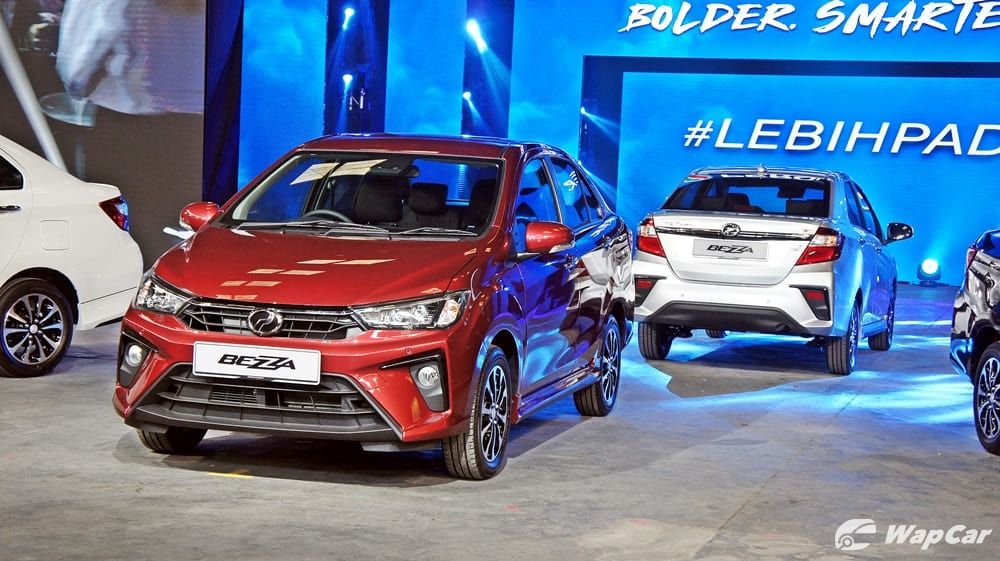 Aesthetically, the new Bezza is identified by the following: 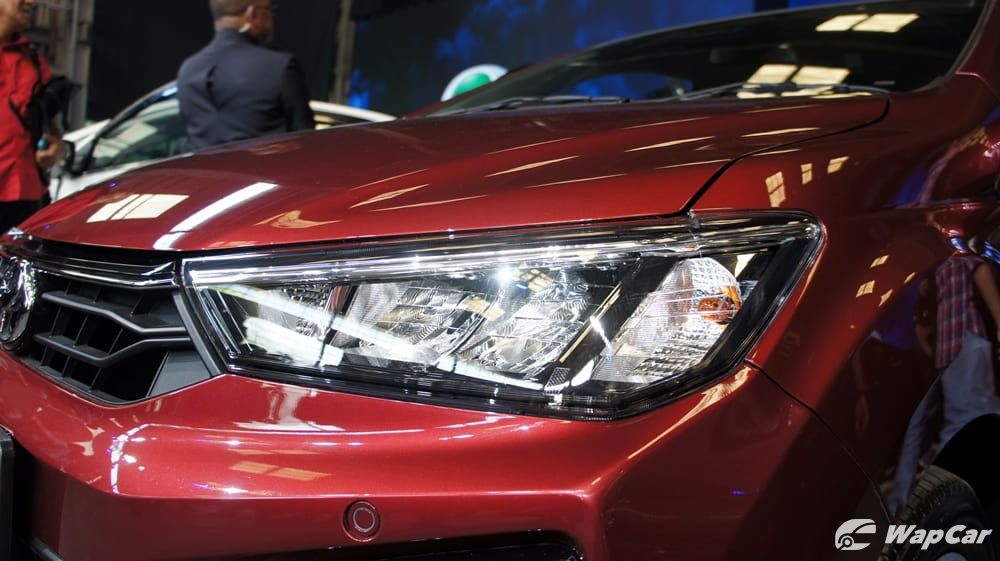 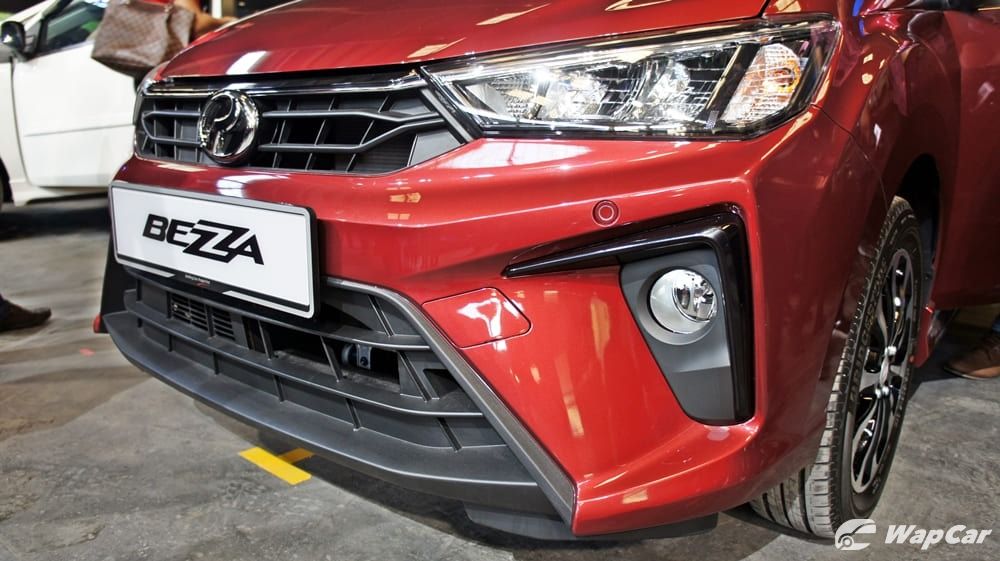 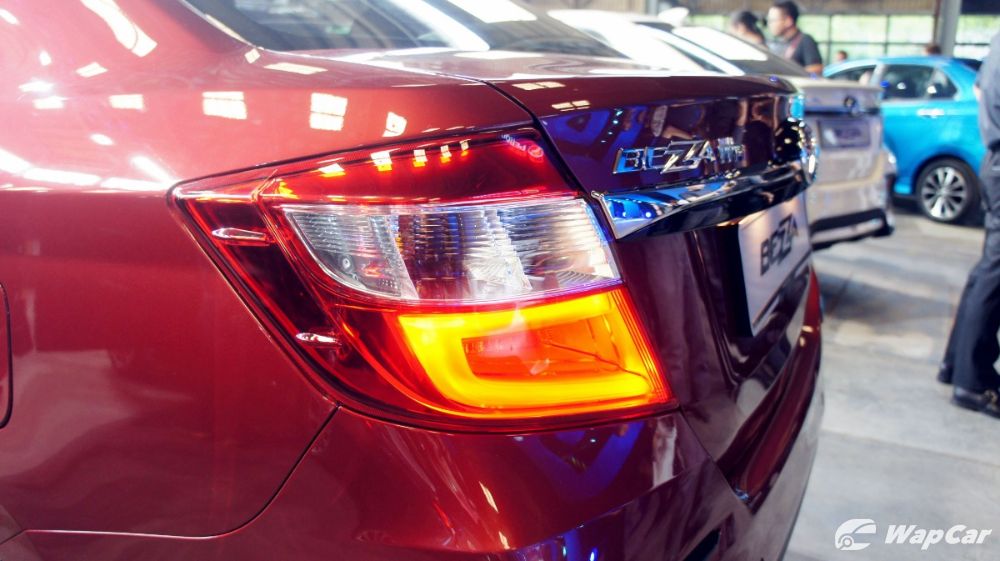 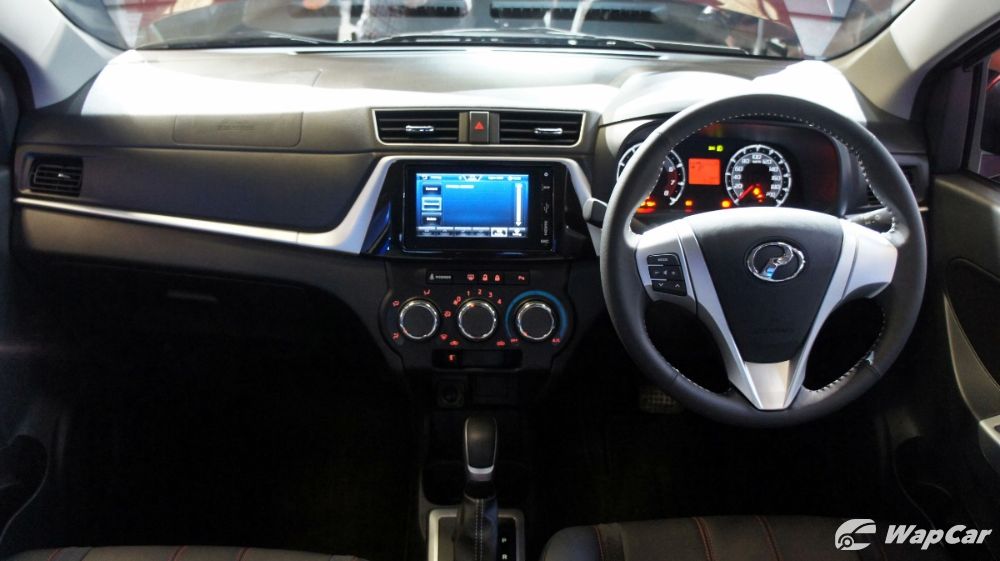 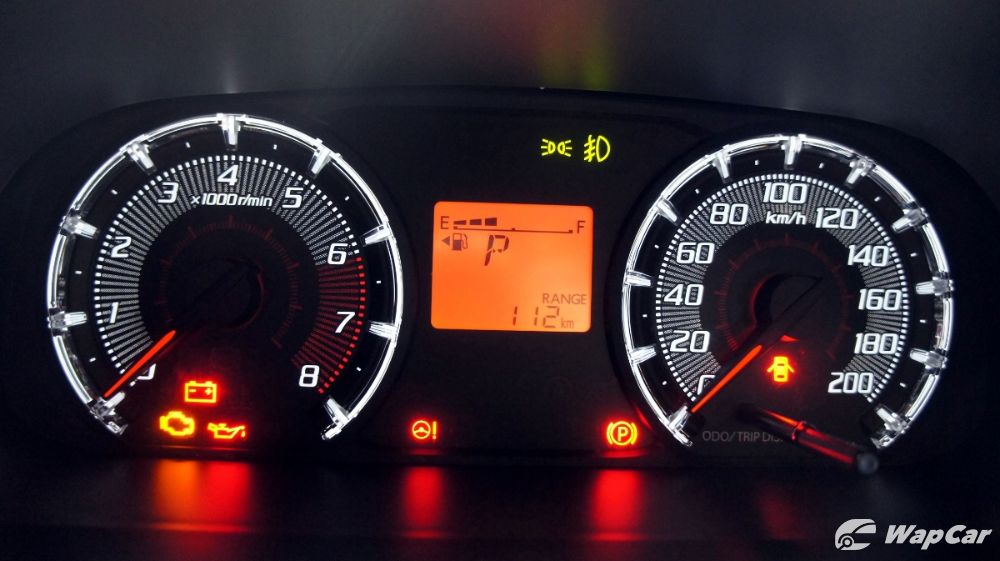 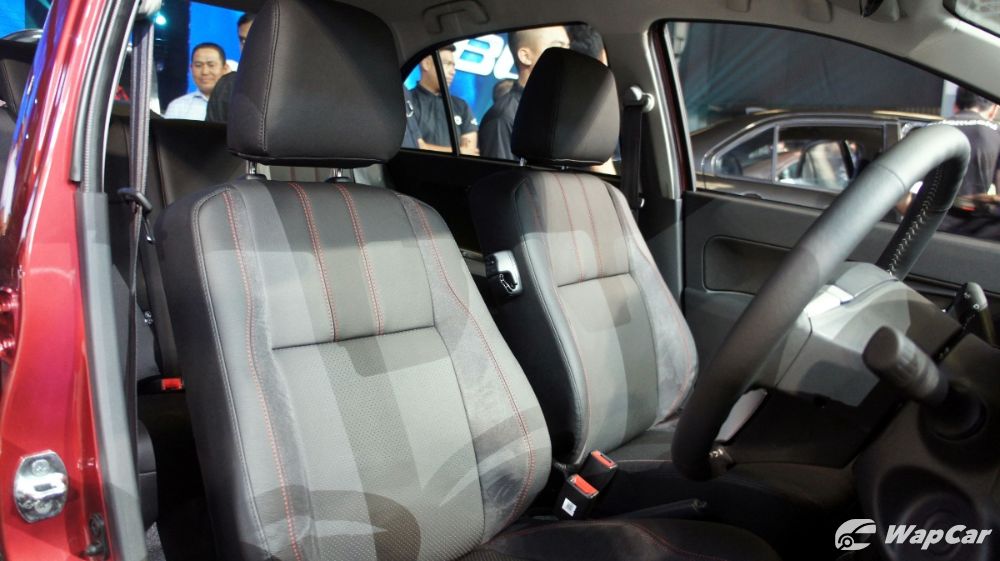 What's the engine and transmission?

As this is just a mid-life update (the Bezza is now almost 4 years old, launched in July 2016), the engine and transmission remain unchanged. 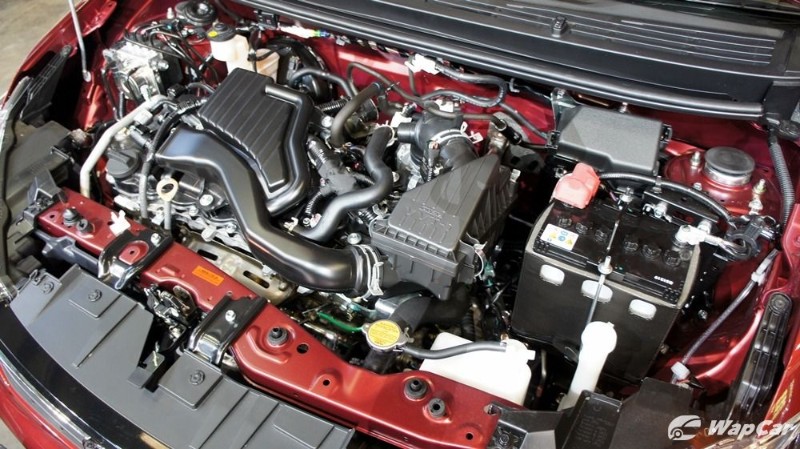 Higher specifications variants are powered by a 1.3-litre 1NR-VE Dual VVT-i four-cylinder engine, paired to the same 4-speed automatic. The engine is a smaller capacity version of the 1.5-litre ones used by Toyota Vios, Yaris, and Avanza, as well as the Perodua Myvi, part of the same NR family of Toyota Motor group's aluminum block engines.

How safe is it?

The Perodua Bezza has maximum 5-star ASEAN NCAP rating, but this only applies to the 1.3 AV variant, credit to the advanced driving aids like AEB (ASA 2.0).

Both 1.3-litre variants come with a basic but sufficiently good mix of active and passive safety features. In fact, the ASA 2.0 feature is not even available in many other more expensive cars.

It may have only two airbags (typical of A-segment cars) but it comes with electronic stability control (VSC), with the highest specifications 1.3 AV now adding Hill Start Assist.