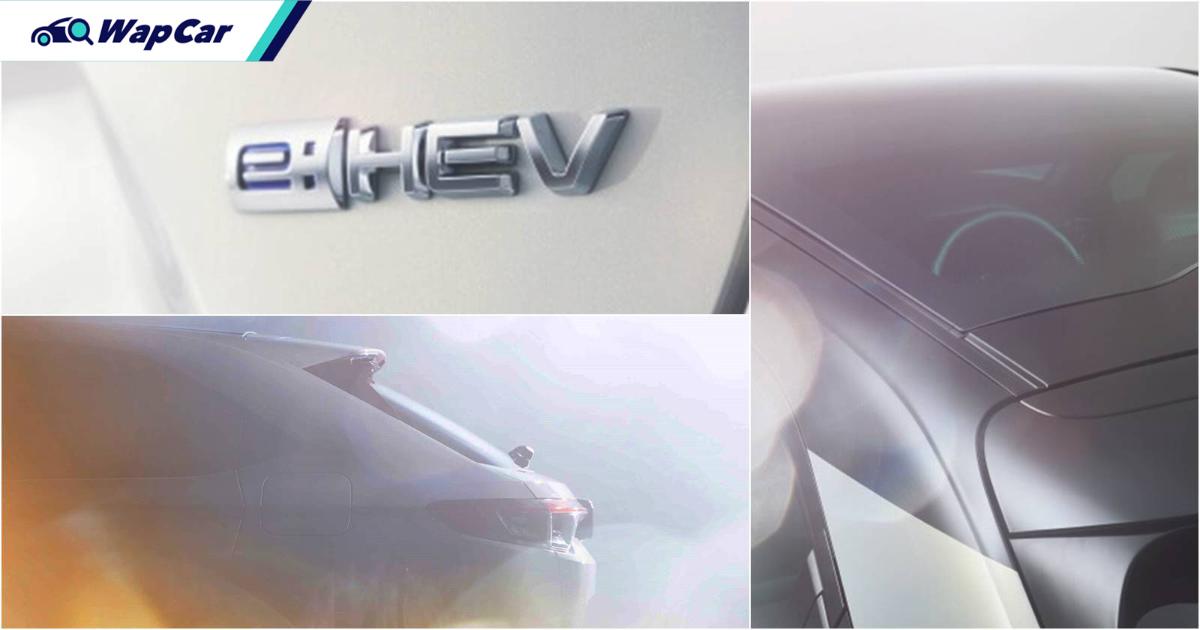 It's no secret that the Honda HR-V will be receiving a total refresh this year. The all-new model will be making its world premiere on 18-February 2021, earlier than the initially-predicted March debut.

Though only silhouettes of the car can be seen, initial impressions shows that the refresh stays rather true-to-form to the Honda SUV e:concept. 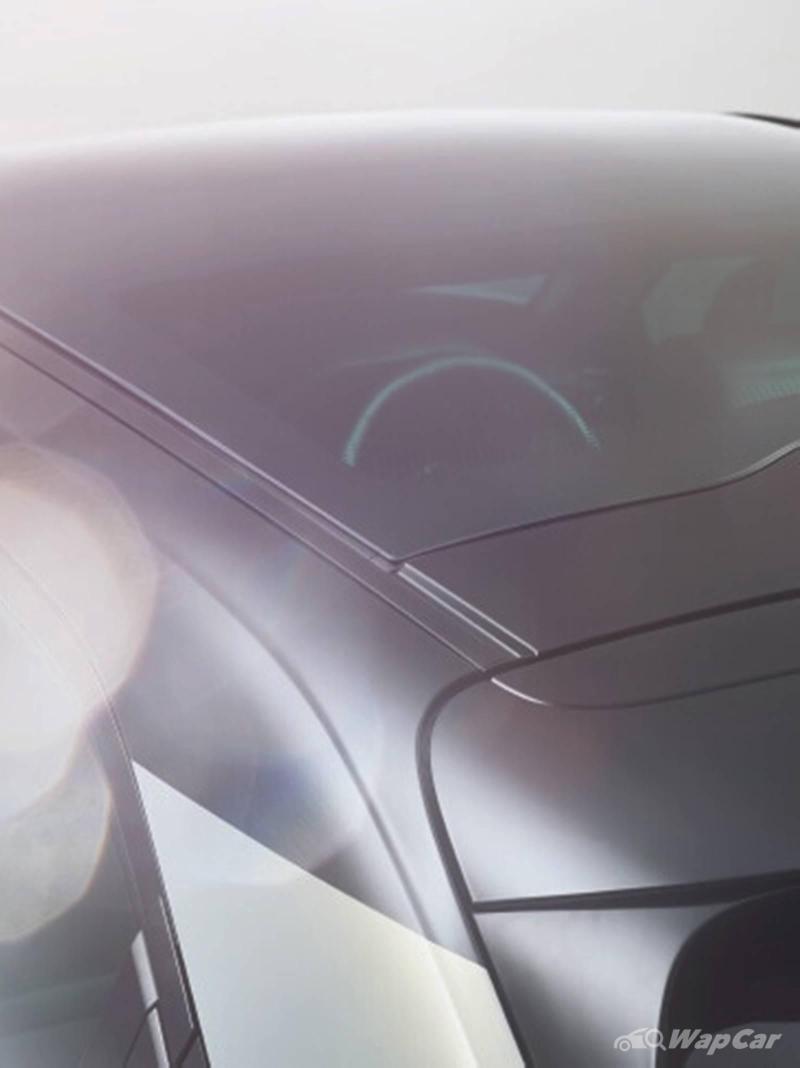 Among the cues carried over is the dual-tone colour scheme - characterised by an expansive sunroof within the blacked-out roof. 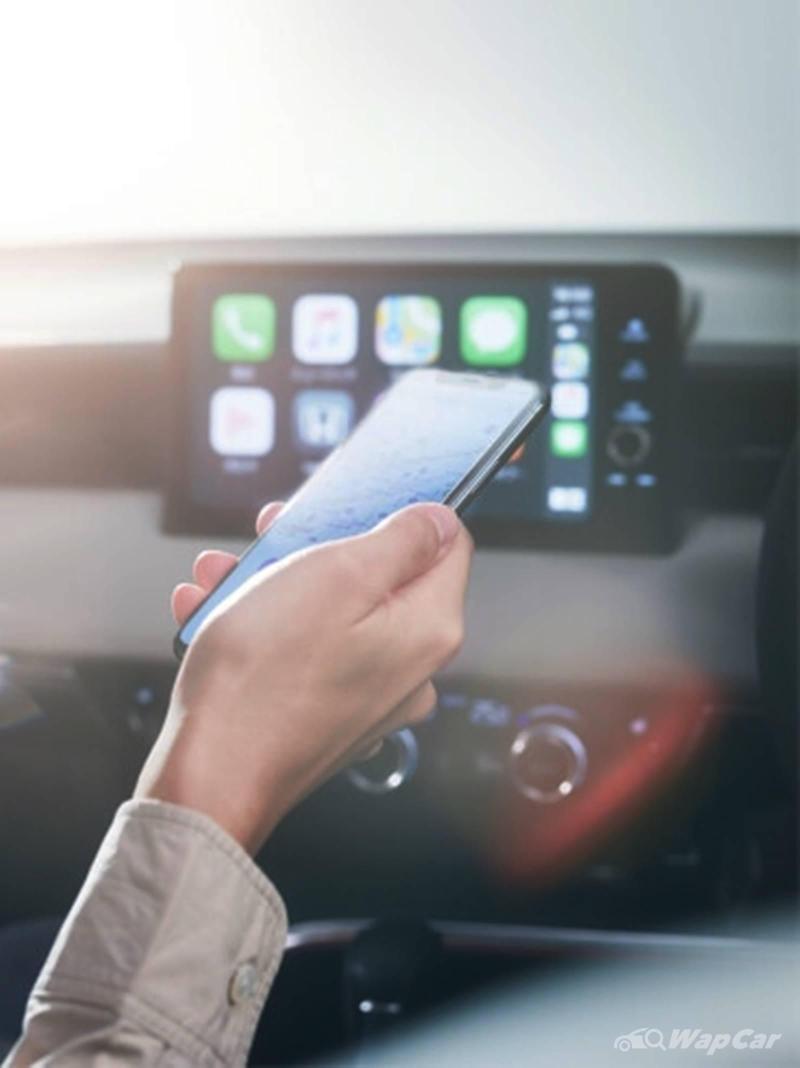 The two-tone colour scheme continues in the cabin with cream inserts (akin to our Honda City), and there seems to be a new Android Auto and Apple CarPlay-capable touchscreen infotainment system. 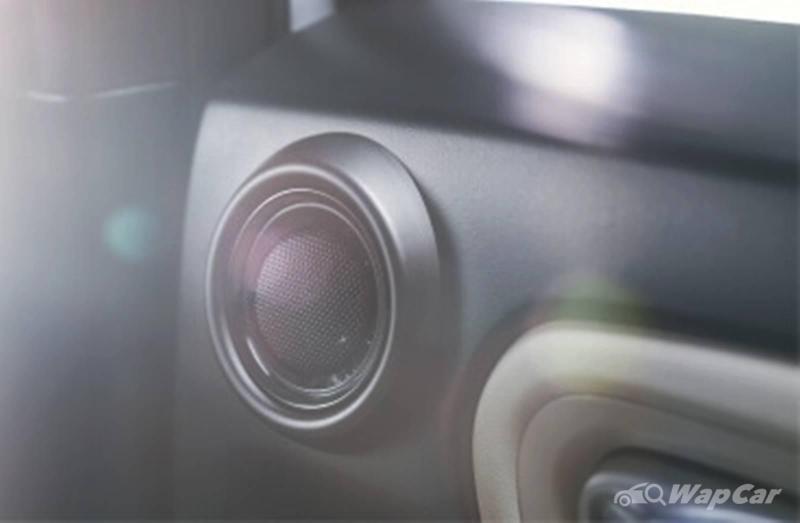 Although powertrain details are still cloudy, sources say that only one variant will be getting a pure-petrol 1.5-litre engine - variants above the base grade are all said to receive the trick i-MMD petrol-electric hybrid powertrain.

A very groovy teaser video is also out.

The next-gen, all-new HR-V is expected to go on sale in Japan beginning April 2021, and the debut can be watched through the embedded video below.

Honda's launches in Malaysia for 2021

Closer to home, the current-gen HR-V recently received a host of updates, encapsulating a visual update (with LED headlights) and a new colour for the Hybrid variant, as well as a new touchscreen infotainment system (with Android Auto and Apple CarPlay support) for all variants.

Other than that, Malaysians can expect a host of new Honda cars to be launched here in 2021, including the Honda Odyssey facelift, Honda City Hatchback, and the RS variant of the City sedan.