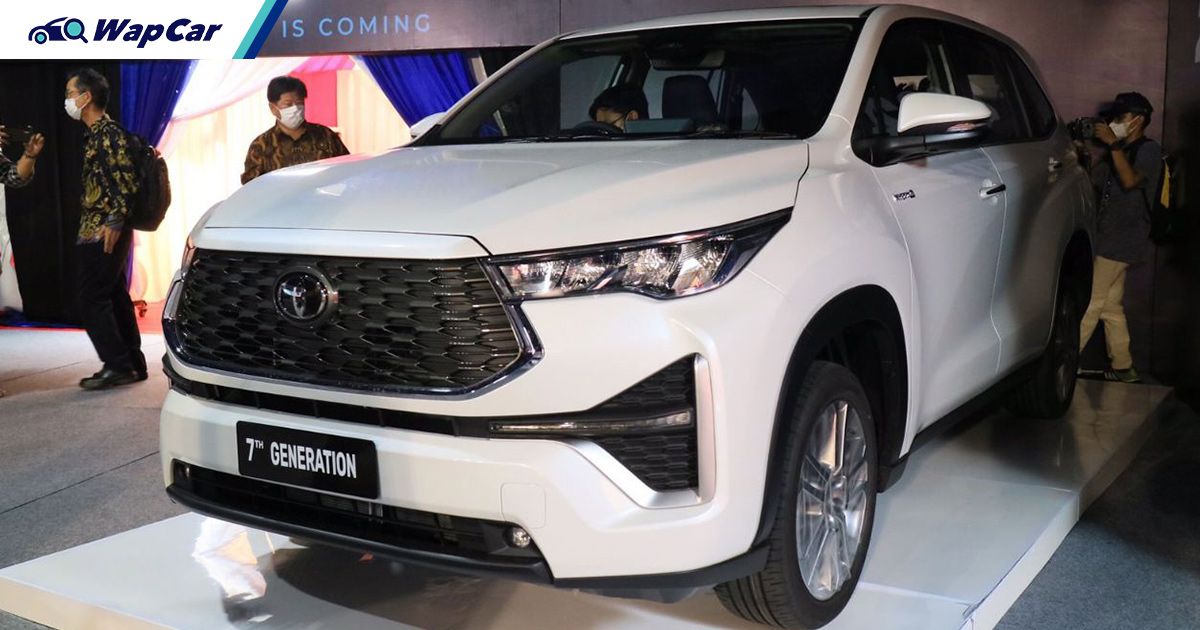 Toyota designers, you deserve a pat on the back. This is the all-new 2023 Toyota Innova Zenix making its global debut in Indonesia, and aside from having a fancy new hybrid powertrain, and loads more tech under the skin, it looks fantastic.

Diesel variants are no more, leaving just petrol and petrol-electric hybrid powertrains. Prices for them are as below: 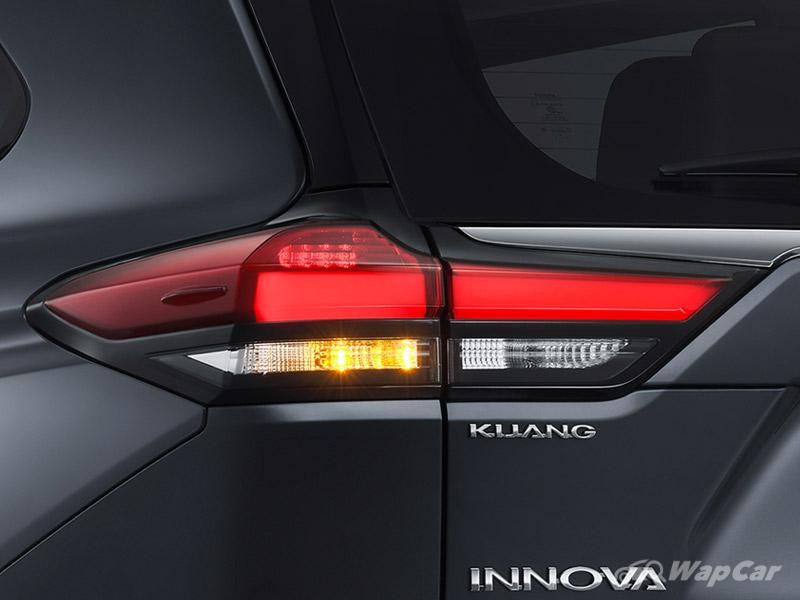 Where the Kia Carnival's proven that MPVs can be sexy, in its own way so does the all-new Innova, which replaces the previous-gen model (AN140) that's been around since 2015. There's hints of the Corolla Cross, Veloz, and if you squint, the LC300 Land Cruiser, and these are all good-looking cars in their own right. 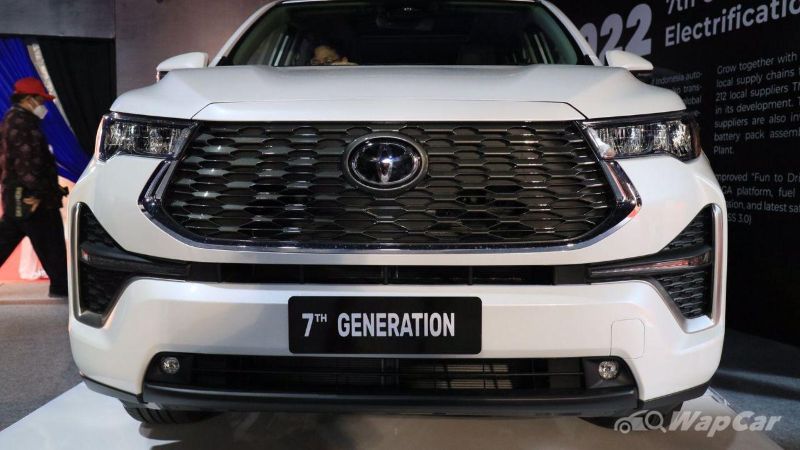 Part of the expensive looks of the new Innova comes from its full-LED headlights, LED combination tail lamps, and a smattering of chrome. LED fog lights complete the front fascia, and the 18-inch wheels on certain variants scale the cool factor up by a bit. 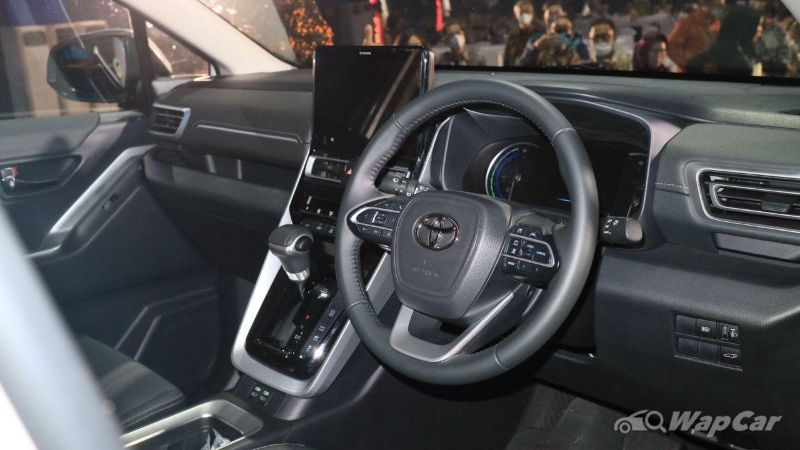 The 7-seater's interior is enlivened by a 9- or 10-inch floating-type infotainment screen (with Android Auto and Apple CarPlay), an electric parking brake (EPB), and a digital instrument cluster – not unlike what's seen in the Corolla Cross – on the hybrid variants. There's a panoramic sunroof too. 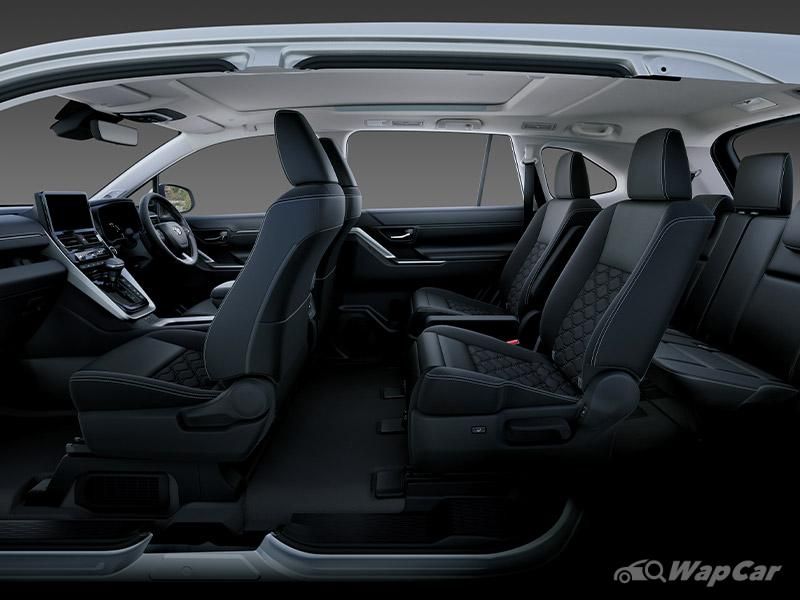 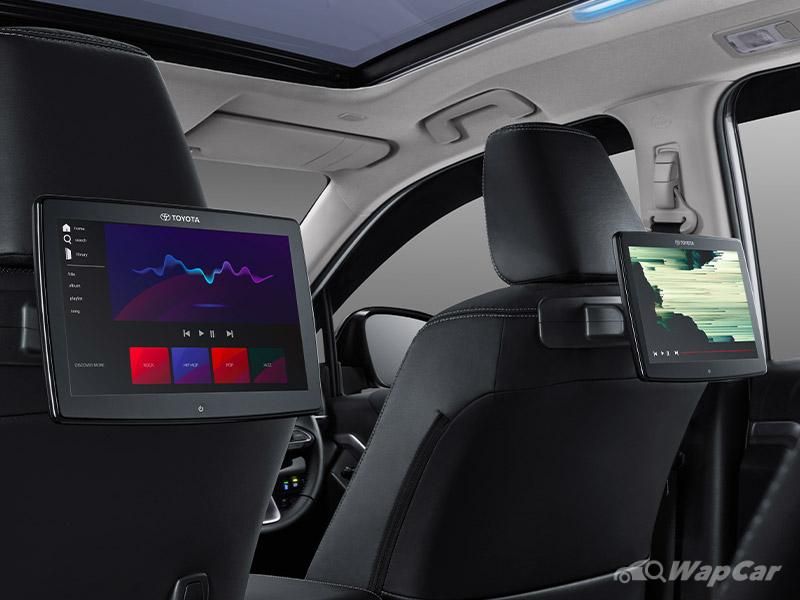 As before, there's air-conditioning for the second- and last-row passengers. Row 2 is interesting; it keeps the 'captain seats' arrangement of the old car, but with the addition of a footrest (Ottoman-style seats), and a flexible table-cum-cupholder in the middle. Those, plus screens poking out of the front seatbacks, are something new.

And new is everything under the skin. Out goes the old rear-wheel drive (RWD), ladder-frame recipe, and in comes the Toyota New Global Architecture (TNGA-C) unibody chassis, as well as a front-wheel drive (FWD) drivetrain. 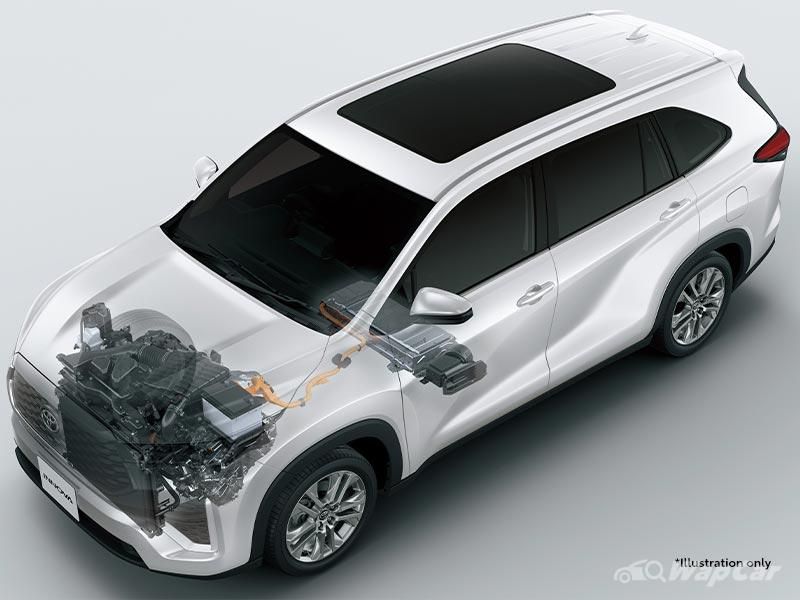 Along with that comes a set of new engines. A 2.0-litre naturally-aspirated Dynamic Force engine (M20A-FKS, 174 PS/205 Nm) takes centre stage for every variant, while two electric motors are tacked on to that for the Hybrid variant (M20A-FXS, total system output of 186 PS).

No more 6-speed automatic nor a manual this time; expectedly they're all using the Direct-Shift '10-speed' CVT automatics now.

On the safety front, the Innova Zenix joins the (newer) crop of its stablemates by bundling the Toyota Safety Sense 3.0 suite of ADAS (only on the Q TSS variants only though), encapsulating these:

A 360-cam also makes its way into the model. 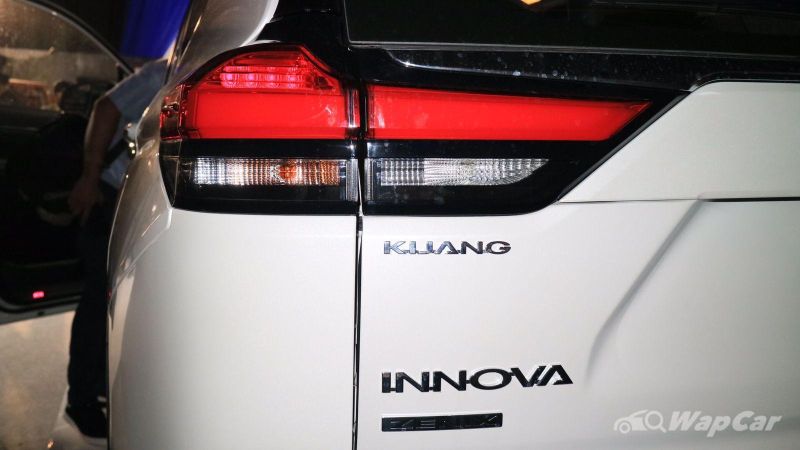 For the Indonesian market, the Innova Zenix is locally assembled (CKD) at PT Toyota Motor Manufacturing Indonesia (TMMIN) in Karawang, West Java. Cars produced here are exported to over 70 countries.

As for its Malaysian introduction, it's still a ways away. Taking into account localisation work for local assembly (CKD), it's safe to say we'll receive the all-new 2023 Toyota Innova Zenix sometime in the middle of next year.