HomeNewsBye Toyota Rush, hello Yaris Cross for ASEAN? Could happen as early as 2023

Bye Toyota Rush, hello Yaris Cross for ASEAN? Could happen as early as 2023 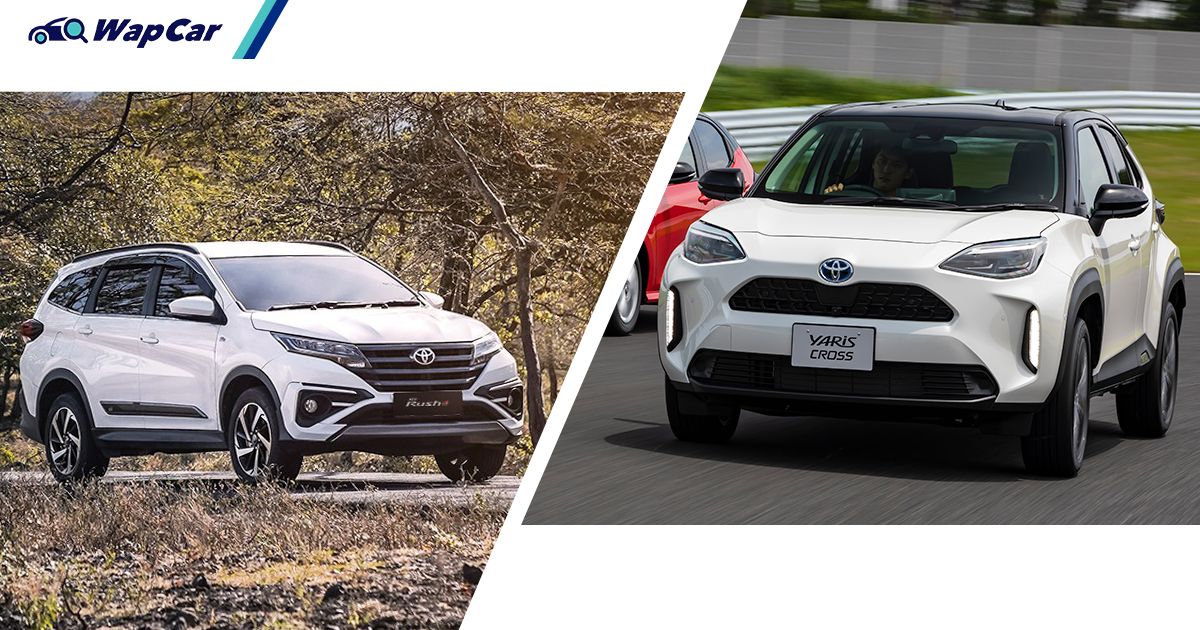 The Toyota Yaris Cross could be coming to the greater ASEAN market as soon as next year, but it will be different from the model of the same name that's currently sold in Japan and certain markets, plus it's likely to replace the Toyota Rush.

Sources close to Indonesian media says that the Rush (twin to the Daihatsu Terios, and Perodua Aruz in Malaysia) could be discontinued in 2023, while the Terios will soldier on with its rear-wheel drive format.

"The Rush will be replaced with a front-wheel drive LSUV (Low SUV) that's likely to be named the Yaris Cross," said the source who wishes to remain anonymous.

The source went on to say that this Yaris Cross will differ from the one currently sold in Japan and few other regions, being an all-new seperate model.

To date, Singapore is the only country in our region to have the TNGA-B Yaris Cross. Thailand also has a Yaris Cross of their own – known as the Yaris X-Urban – but it's just a regular Yaris with a slightly raised ride height.