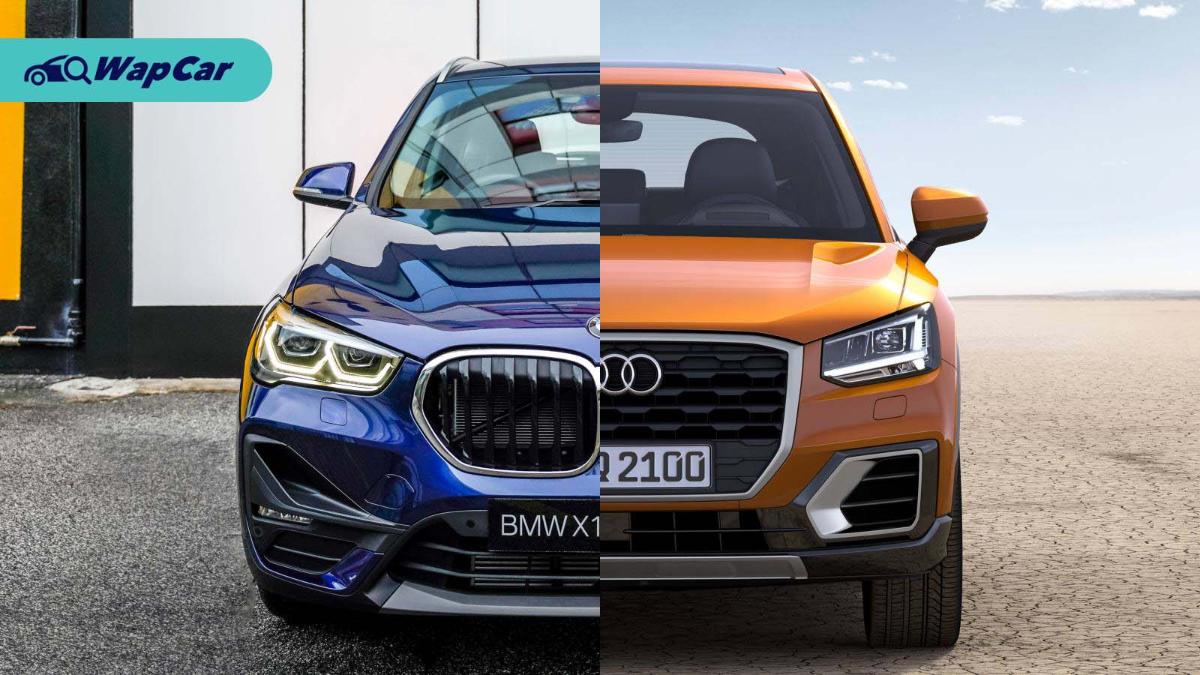 With the recent introduction of the CKD 2020 F48 BMW X1 sDrive18i on our shores, we set out to pit it against another small premium SUV, which is CBU from Germany, the Audi Q2 1.4 TFSI. Both cars are priced quite close to each other, with the X1 coming in at RM 208,368, while the Q2 retails for RM 212,041. Which one should you dole out your precious money for? 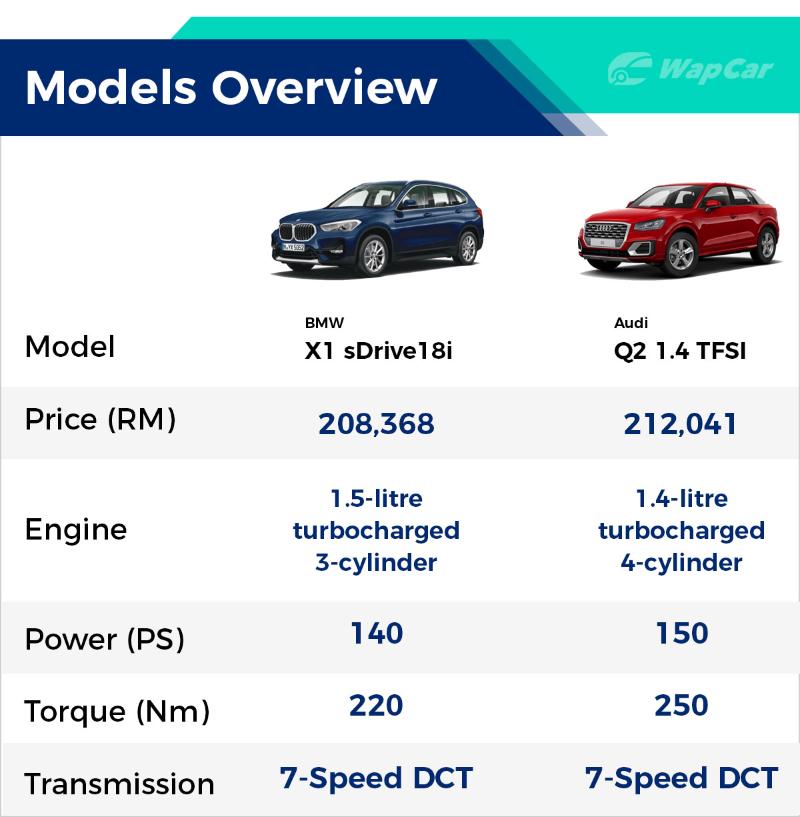 Both cars come with turbocharged powerplants strapped to 7-speed DCT transmissions, but the biggest difference is that the BMW uses the 3-cylinder B38 engine (140 PS, 220 Nm) while the Audi employs the familiar 1.4 TFSI 4 pot unit (150 PS, 250 Nm). Power is sent exclusively to the front wheels in both cars. 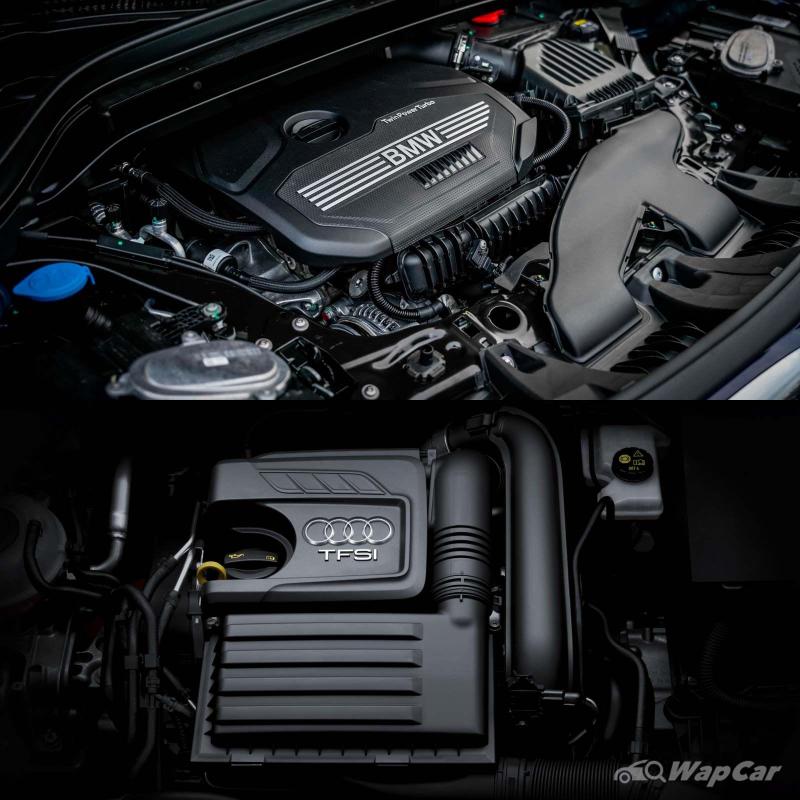 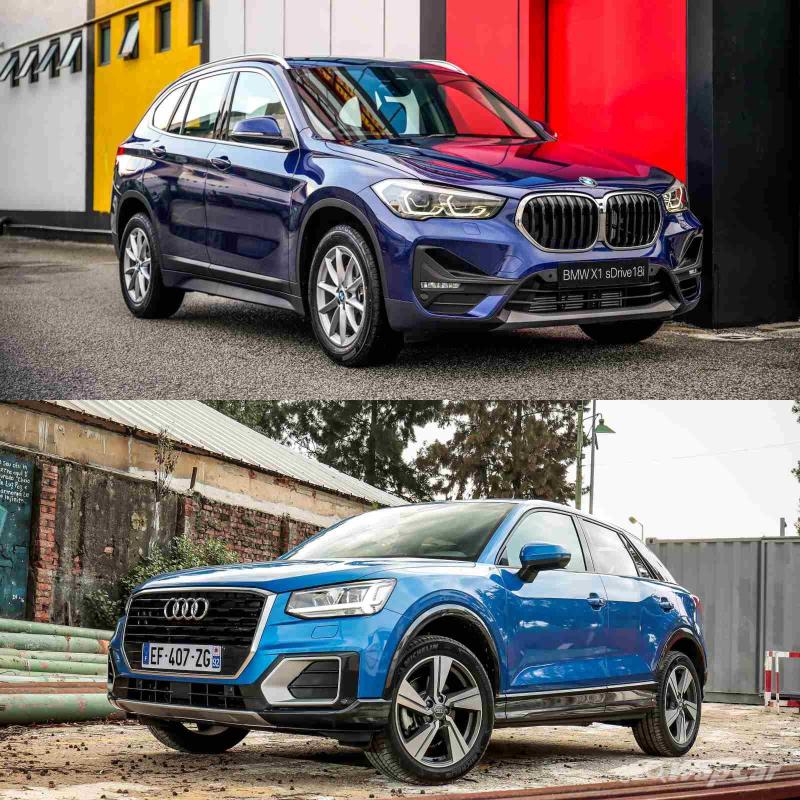 BMW claims a combined fuel consumption of 6.3l/100km while Audi says the Q2 will do 5.3l/100km. This is quite a fair representation as the BMW is the heavier car. This extends to the CO2 emissions as well, with the X1 putting out 144g/km of CO2, whilst the Q2 fares slightly better with a figure of 122g/km. 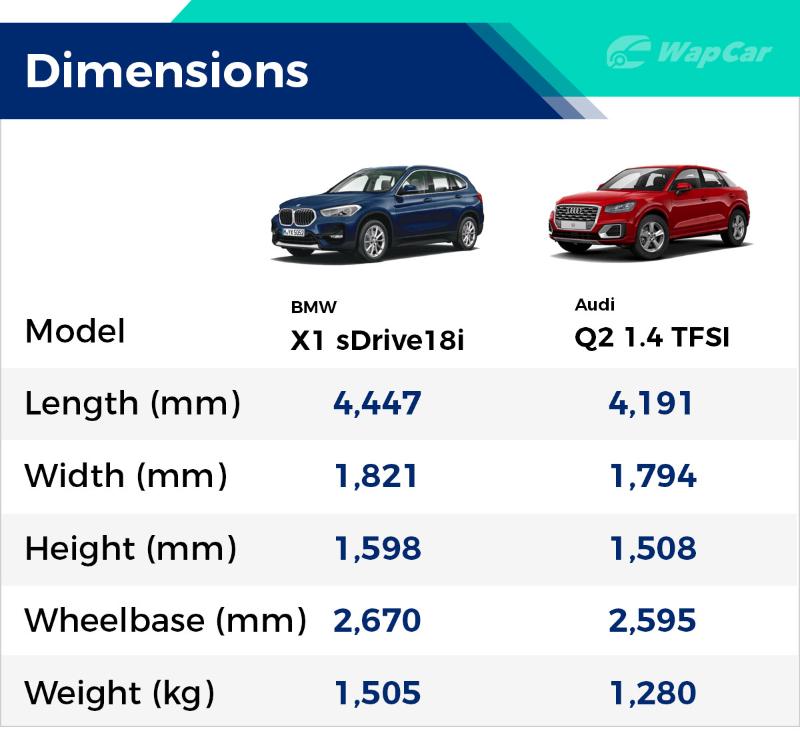 In almost every aspect, the BMW X1 is the larger car. It is lardier, longer, wider, taller has a longer wheelbase. It also trumps the Q2 in terms of boot space (505 l with the rear seats up, 1550 l with them down. In the same benchmark, the Q2 scores 405 l and 1050 l respectively. 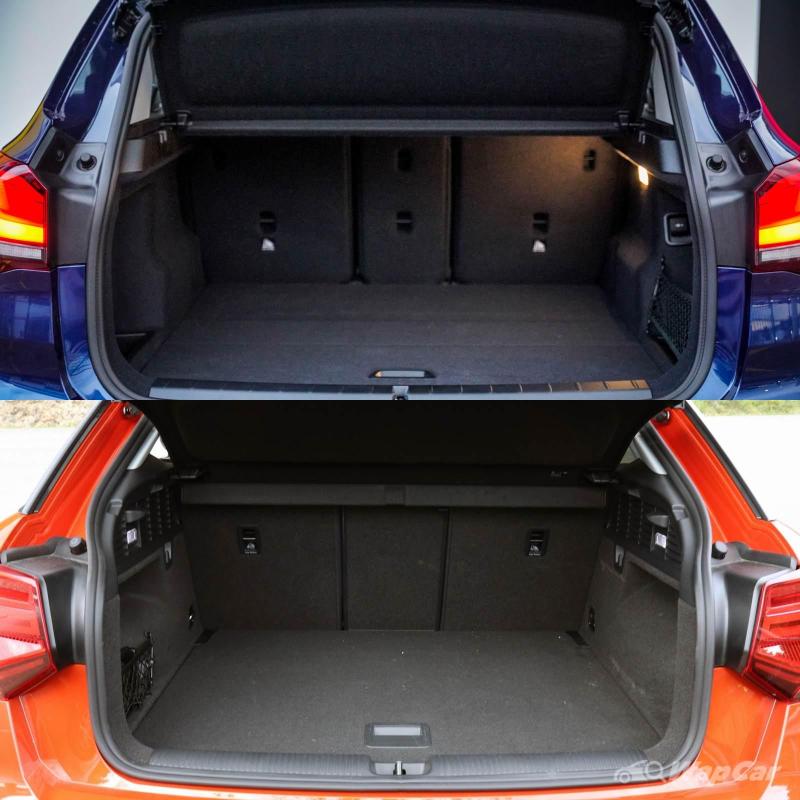 Safe to say, the BMW is the slightly more practical SUV (or whatever BMW calls it these days).

This is where the Q2 scores higher points that the X1. Then again, this is Audi’s supposed forte. The ambience, materials and perceived quality just feels a notch higher in the Audi, whereas the BMW feels more sombre and muted.

Adding to that, the Q2’s Virtual Cockpit is a wonderful feature to have in its arsenal. It has a clear, vivid display that is switchable and feels really premium. Conversely, the X1’s instrument cluster is rather plain in comparison, even though I personally still love how intuitive its iDrive infotainment system is. 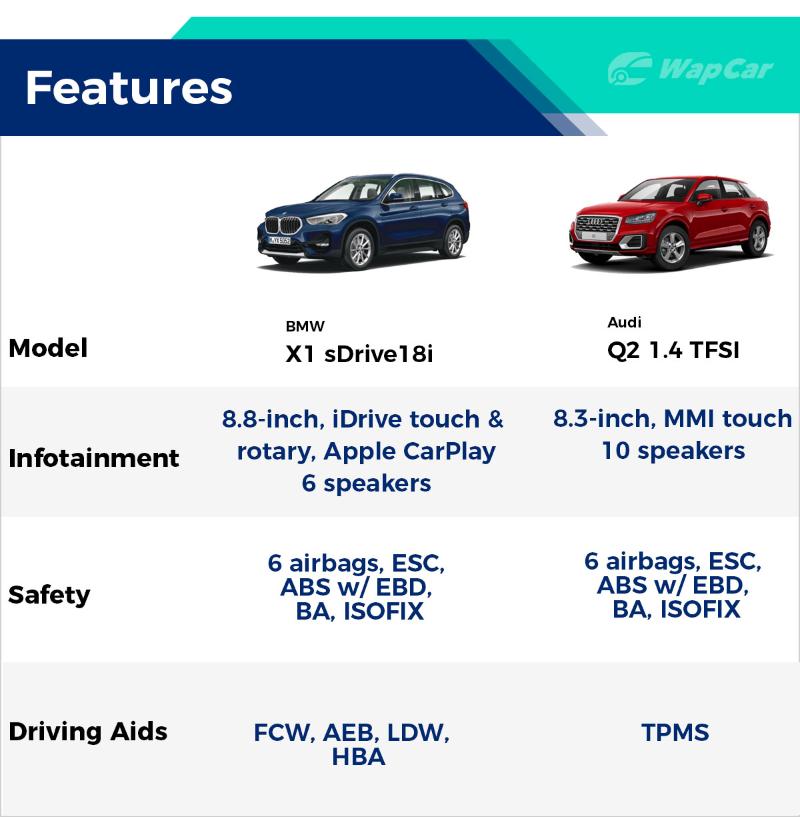 Being premium SUVs, both cars score high on safety kit, which means a suite of 6 airbags, ABS, stability and traction control systems, and ISOFIX child seat anchors. However, the 2020 X1 comes with ADAS whilst the Q2 doesn't, so the BMW definitely scores higher on the active safety front. The Q2 does have TPMS, though.

Kit-wise, the BMW has a 8.8-inch screen to go with its iDrive infotainment (Apple Carplay-ready, Android Auto coming in 2021) but only brings 6 speakers into the equation . This does feel a bit stingy, as the Audi has a full 10-speaker system, although it's MMI display is a bit smaller at 8.3-inches. No Apple CarPlay nor Android Auto to speak of, however. 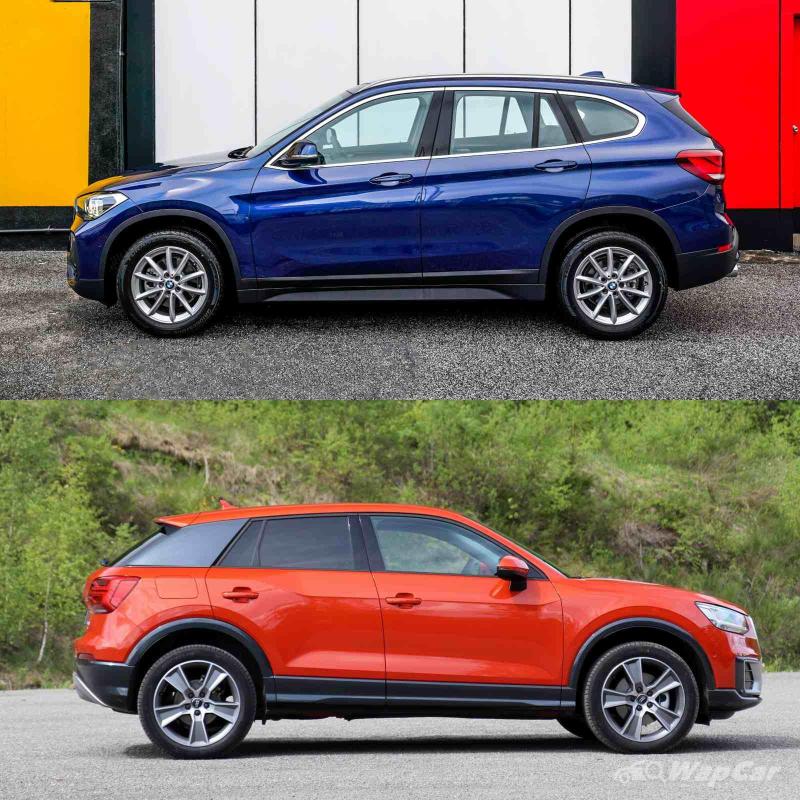 Getting behind the wheel of each car, I’m always a bit surprised that the X1’s B38 engine feels so sprightly, despite being 1 cylinder down. That’s not to say that the Q2 isn’t good, it is quite slick, but the X1’s powertrain combo just does it that little bit better, even in 18i guise. 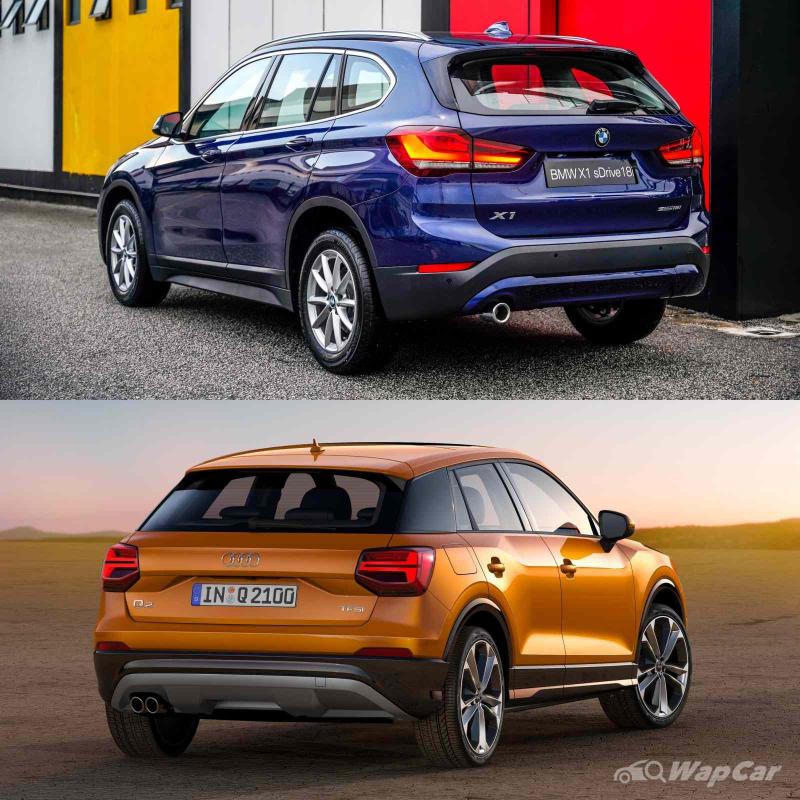 The theme continues in the ride and handling department. The X1 somehow manages to hide its extra bulk and feels more engaging and confident. The Q2’s responses are a bit more wooden on the move, and feels like its more comfortable being driven in a sedate manner. 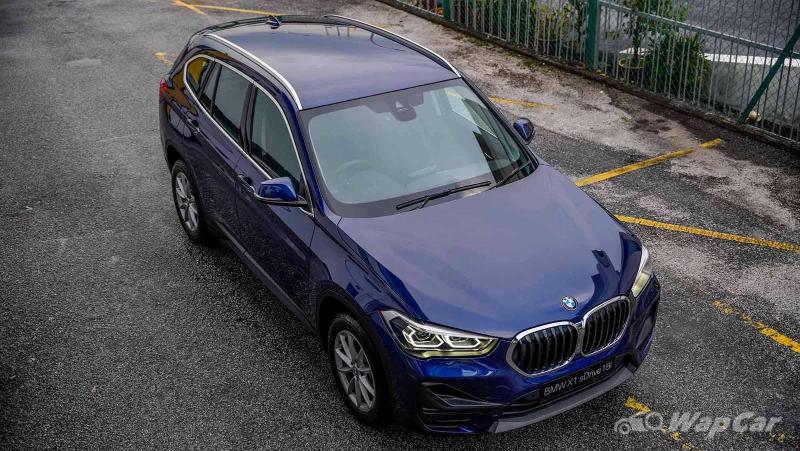 To conclude, while both SUVs represent its brands’ ownership entry points, there’s nothing entry-level about them. They both have decent levels of equipment, exude that typical Teutonic cabin ambience, and are quite easy to live with. 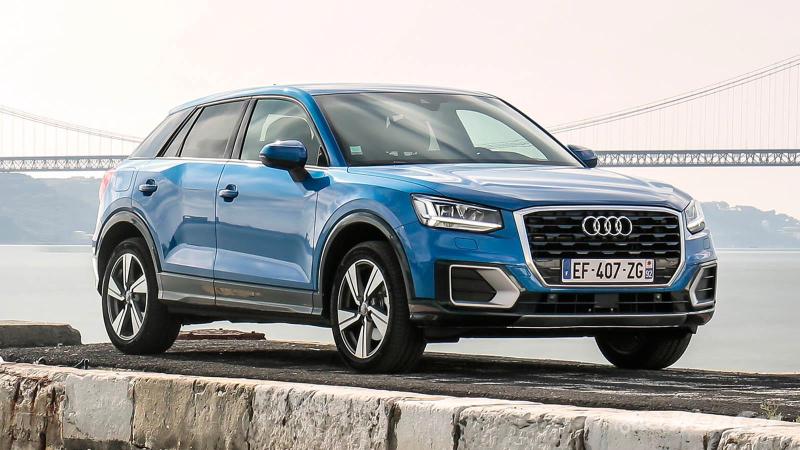 While you won’t go wrong with choosing either car, personally, I would plump for the Q2. Its interior finish and cabin ambience are definitely befitting of the asking price, and in this segment, that matters. This is despite the Q2 being the more expensive car. 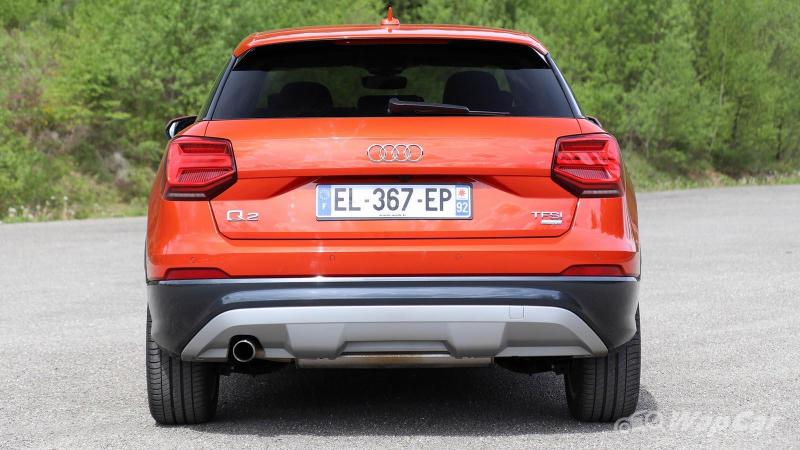 Whilst not the most engaging steer, it’s of less importance because I won’t be driving such cars like I stole them (most of the time, at least). This would be for pootling, the occasional round of golf, and getting through the daily grind, and what better place to get stuck in traffic than the Q2’s cabin? 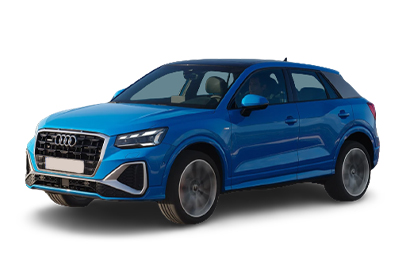