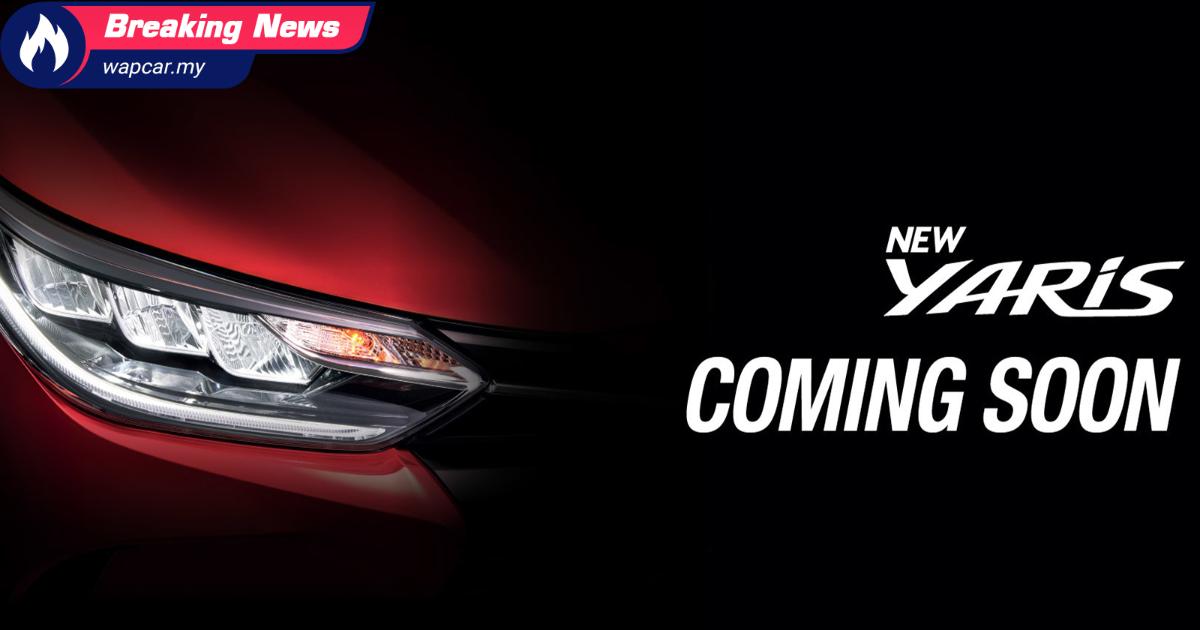 A couple of weeks back, we broke the news that the facelifted 2020 Toyota Vios is coming in December and with it, a go-faster Gazoo Racing (GR) variant. Now, Toyota has set off another ticking timebomb by teasing the facelifted 2021 Toyota Yaris.

It's still a small teaser, with only an image of the upcoming Yaris' LED headlight plastered on Toyota Malaysia's website and social media. The design is very similar to the Thailand-spec Yaris, but expect some design tweaks around the car to suit our market when it's finally released here.

Don't expect the performance to change too much (as with most facelifts). That said, the biggest news here is the addition of Toyota Safety Sense (TSS) advanced driver assistance system (ADAS) suite. 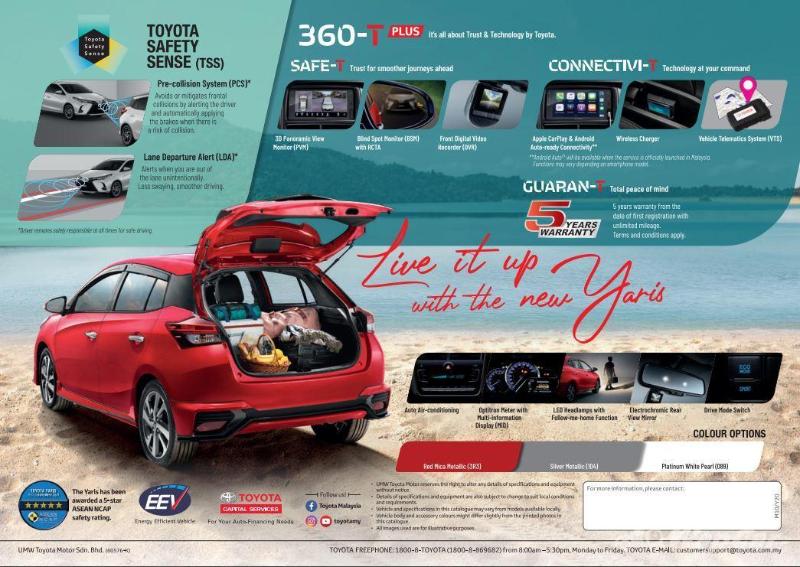 Although not the full suite seen in cars like the Toyota Camry, it comes with autonomous emergency braking (AEB) (Toyota calls it pre-collision system (PCS)) and lane departure alert (LDA).

In terms of creature comforts, the infotainment seems to get a much needed update - the battery-sapping MirroLink system gives way for Apple CarPlay and Android Auto support.

Keep in mind that these prices are with the sales tax (SST) exemption and only valid until 31-December 2020. With this price, Vehicle Telematics System (VTS) is a standard fitment on the E and G variants.

When will the facelifted Toyota Yaris be launched?

Much like the Toyota Vios, our sources have confirmed that current Yaris' stocks are quickly dwindling, and buyers who have had their loans approved will be automatically upgraded to the facelifted version.

That said, the facelifted 2021 Toyota Yaris is bound to hit showrooms in December 2020.