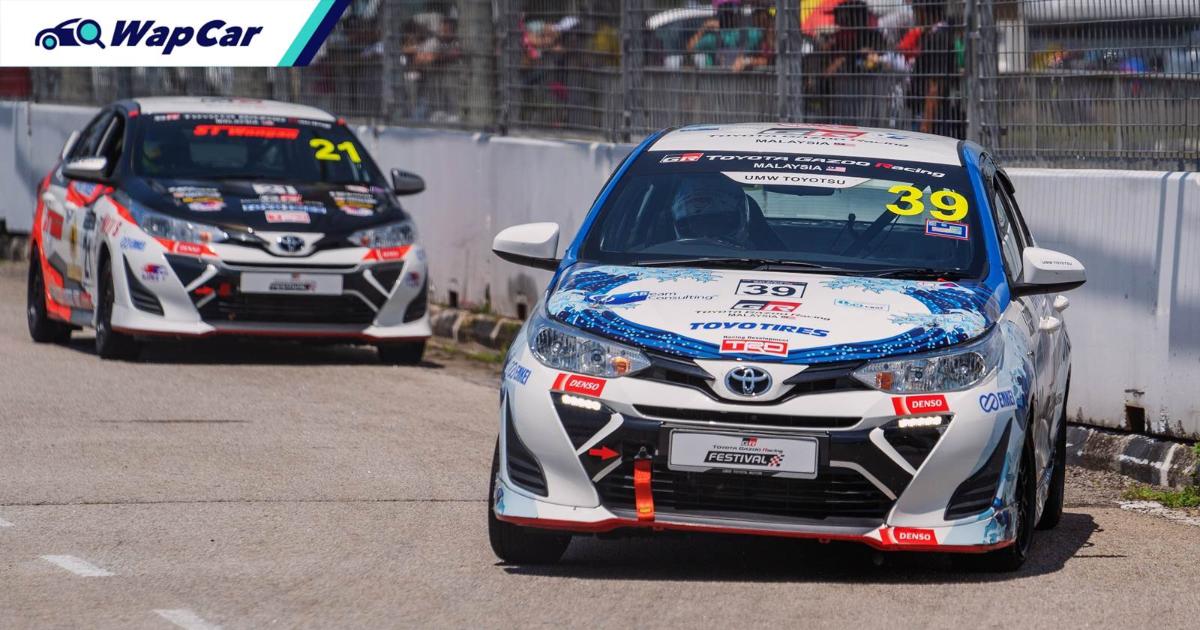 If you’ve been following our posts, you would’ve known by now that UMW Toyota Motor is expected to launch a new 2020 Toyota Vios facelift in December. You wouldn’t expect the company to sit idly while watching the all-new 2020 Honda City and 2020 Nissan Almera muscle into its territory right?

As a follow up to that, we have received news that Toyota will also be adding a Gazoo Racing variant of the new Vios, possibly wearing the GR Sport badge. It’s a logical move because a Toyota Vios GR Sport will provide a link between the company’s road cars and its Gazoo Racing Vios Challenge one-make race series. 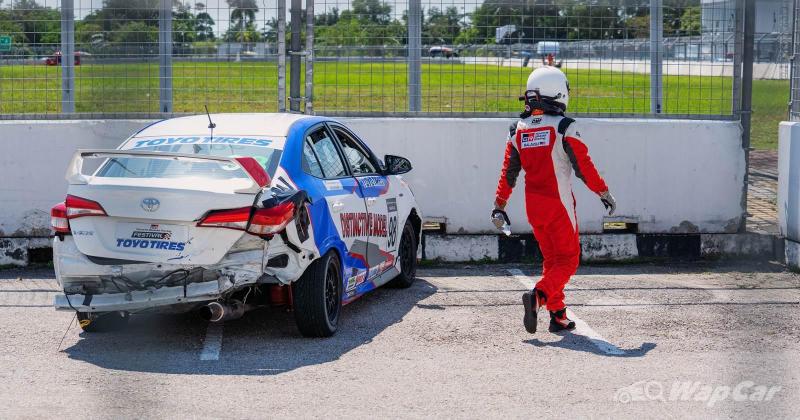 Temper your expectations though, because the Vios’ 1.5-litre naturally aspirated Dual VVT-i will almost certainly remain unchanged, and since the sole transmission in the Vios range is a CVT-type automatic, a manual transmission is out of the question. 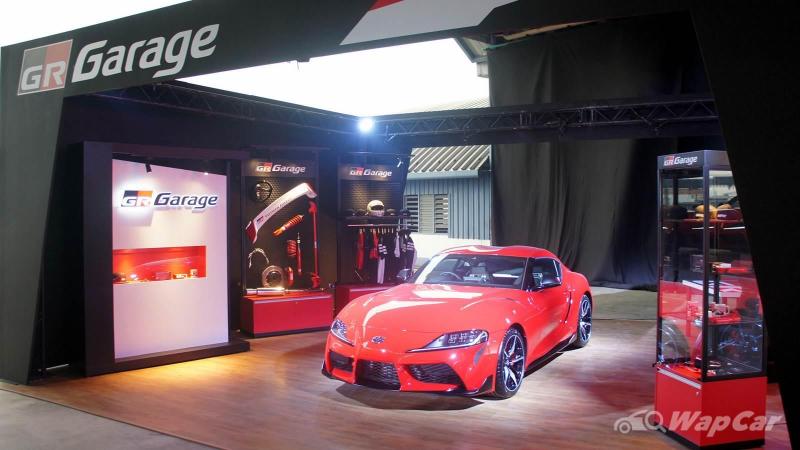 The Vios GR Sport will only be sold at selected Toyota dealers, specifically the ones that have invested in setting up a GR Garage corner.

Recall that at the launch of the Toyota GR Supra in 2019, UMW Toyota Motor announced that it intends to mould the Gazoo Racing (GR) brand into a performance lifestyle brand, and only dealers with a GR Garage can sell the Supra. UMW Toyota Motor's GR Garage concept is the first outside of Japan. 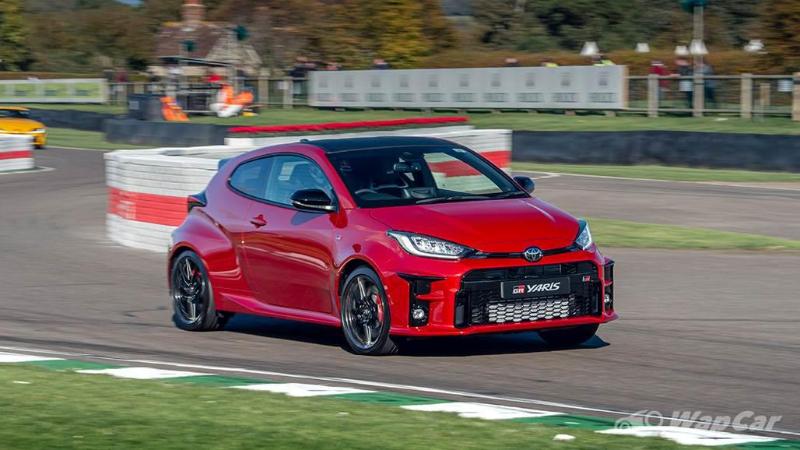 Obviously dealers didn’t invest into GR Garage just to support one, or even two models. After the GR Supra and Vios GR Sport, you can expect the GR Yaris (100 units allocated for Malaysia) as well as Yaris GR Sport to join the local line-up.

The GR hierarchy is split into two tiers. The GR badge is for genuine high performance cars like the GR Supra and GR Yaris, while the lower tier GR Sport cars have an upgraded chassis but with limited or no changes to the powertrain.

To recap, the new 2020 Toyota Vios is a facelift of the outgoing model (itself a major facelift of 2013’s launch model). For 2020, the most important upgrade will be the inclusion of autonomous emergency braking (AEB), better known in Toyota terminology as Pre-Collision System (PCS). Also added is Lane Departure Alert. 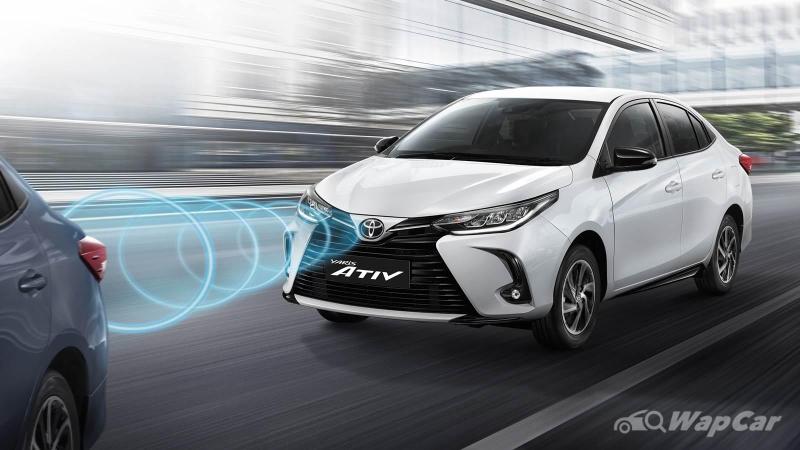 The outgoing Vios already comes with 7 airbags as standard. Blind spot monitor with rear-cross traffic alert, as well as 360-degree parking camera are available on the upper-two 1.5G and 1.5E variants.

The new Vios will also gain a new front bumper. 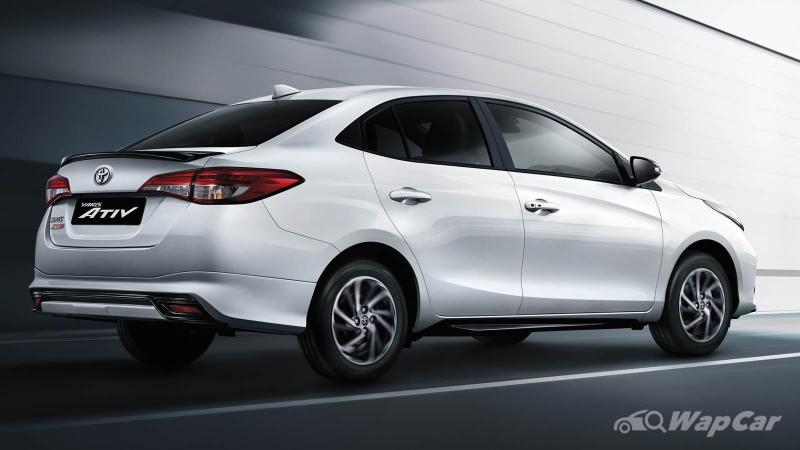 Our local Vios is also sold in Thailand as the Yaris Ativ but over there it is powered a smaller 1.2-litre engine to benefit from lower taxes under Thailand’s Eco Car program. The country also sells another Vios, which uses the same 1.5-litre engine as our local model, but it’s actually an older 2013 Vios (NCP 150) with a new front-end. The nature of Thailand’s tax structure means that the Yaris Ativ (Vios to you and I) takes priority. 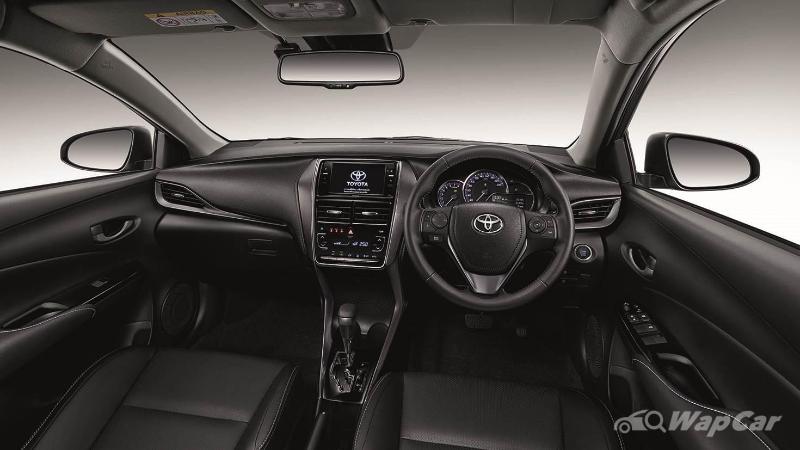 The infotainment on the Thailand market car has also been upgraded to support Android Auto and Apple CarPlay (looking at you Proton), but it is left to be seen if UMW Toyota Motor’s locally sourced head unit will offer the same support.

Don't understand what's the big deal with racing slow cars hard? The highlights reel below might change your mind.