HomeNewsEvolution of the Toyota Vios in 3 generations - The best family saloon for the masses? 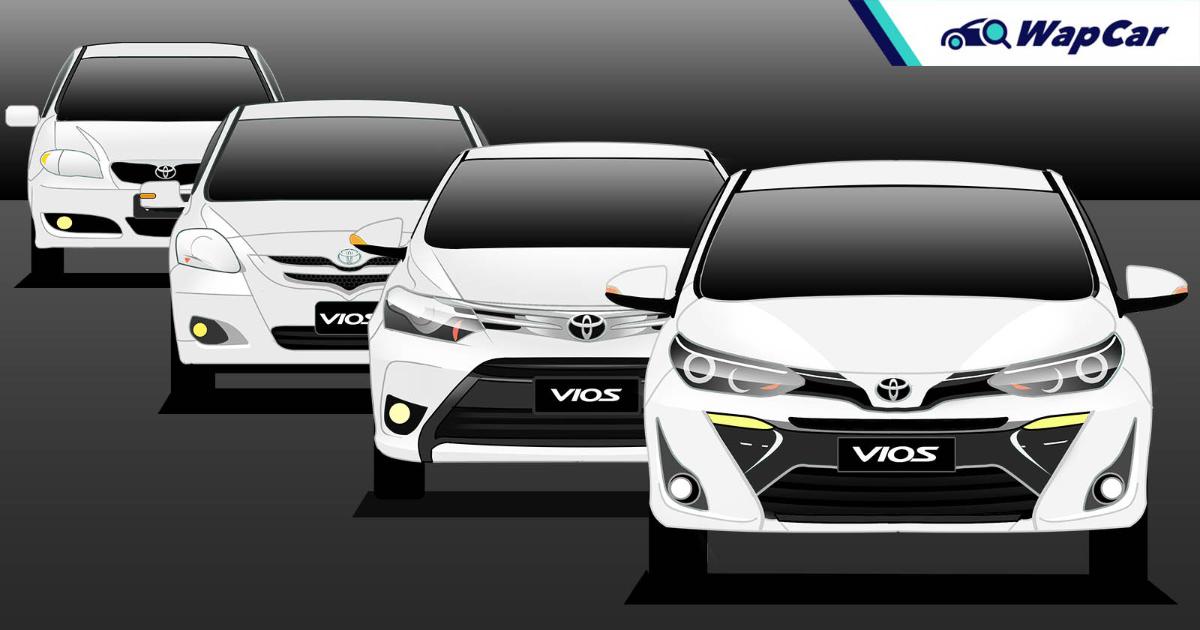 Bullet-proof reliability and good value for money is how most people would describe a Toyota. The Toyota Hilux, Toyota Corolla, and Toyota Camry are globally popular models that have further solidified the brand’s association with reliability. A less globally-popular car from Toyota would be the Toyota Vios. Not because it’s a bad car, but because it was made primarily for the Asia-Pacific region.

The Toyota Vios debuted in 2002. Its close competitor was, and still is, the Honda City. Another option for a B-segment saloon would be the Nissan Almera. In other regions, some generations of the Vios are known as the Yaris. Having been in the Malaysian market for more than 15 years, here is a quick throwback to the generations of the Toyota Vios. 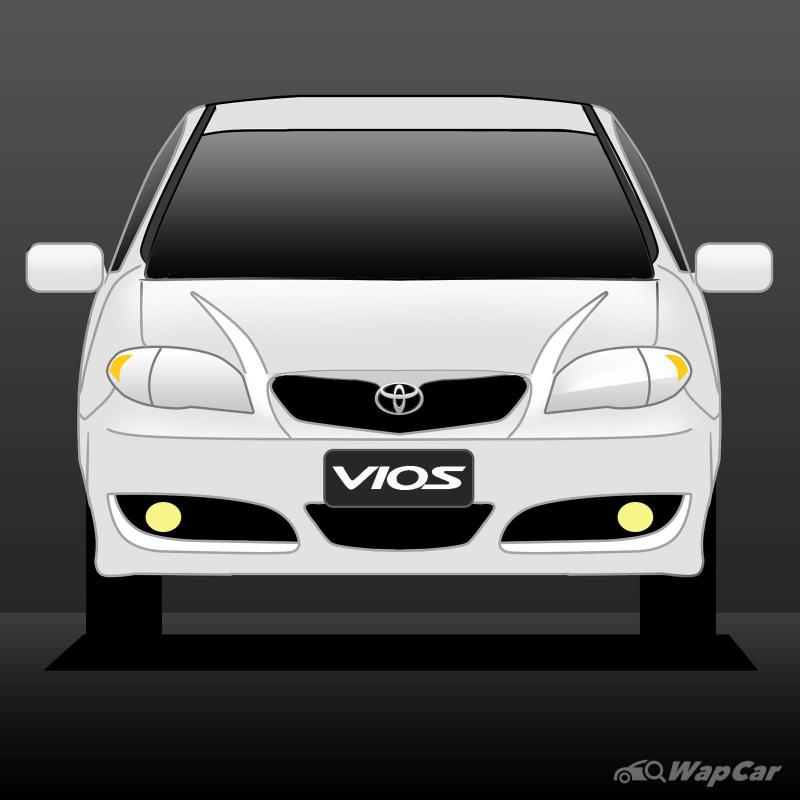 The first-gen Toyota Vios looked like a shrunken Toyota Corolla Altis. Although compact, the Vios still managed to look elegant with the right proportions. Rivalling the first-gen Vios at that time was the second-generation Honda City.

Built on the Toyota Platz platform, the OG Vios was powered by a 1.5-litre 1NZ-FE engine (111 PS/141Nm). Today, the first-generation Toyota Vios can still be seen on our roads, showing how almost bullet-proof they are. They first-gen Vios is also a possible candidate for 2ZZ swaps. 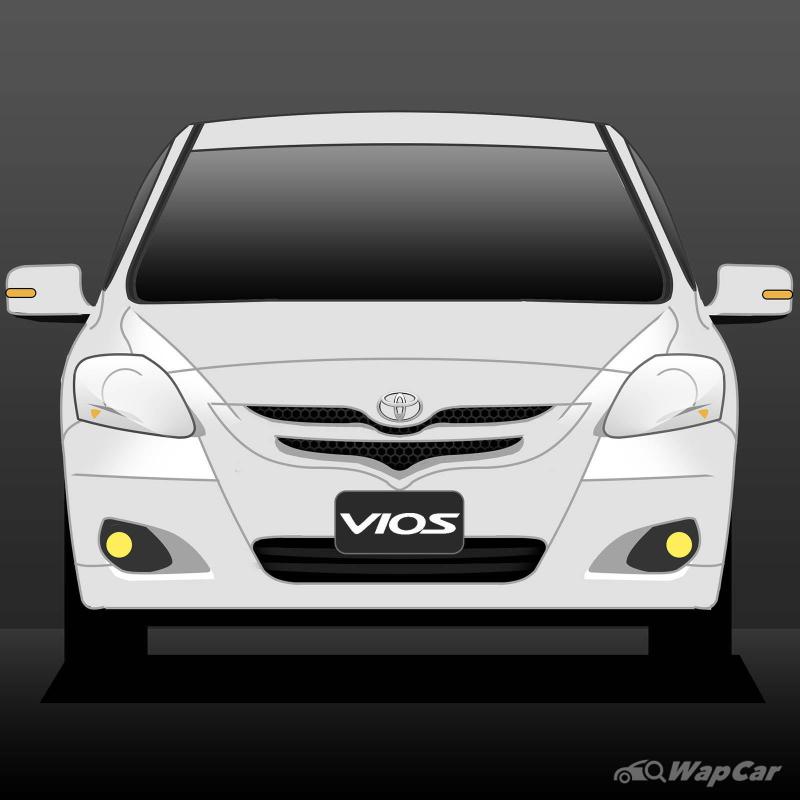 The same 1NZ-FE engine from the previous generation was used, albeit with a new air intake and paired with a better-programmed 4-speed auto gearbox. A manual transmission was available and its most basic variant, the “J”, the Vios didn’t even have airbags at first (they were added later on). 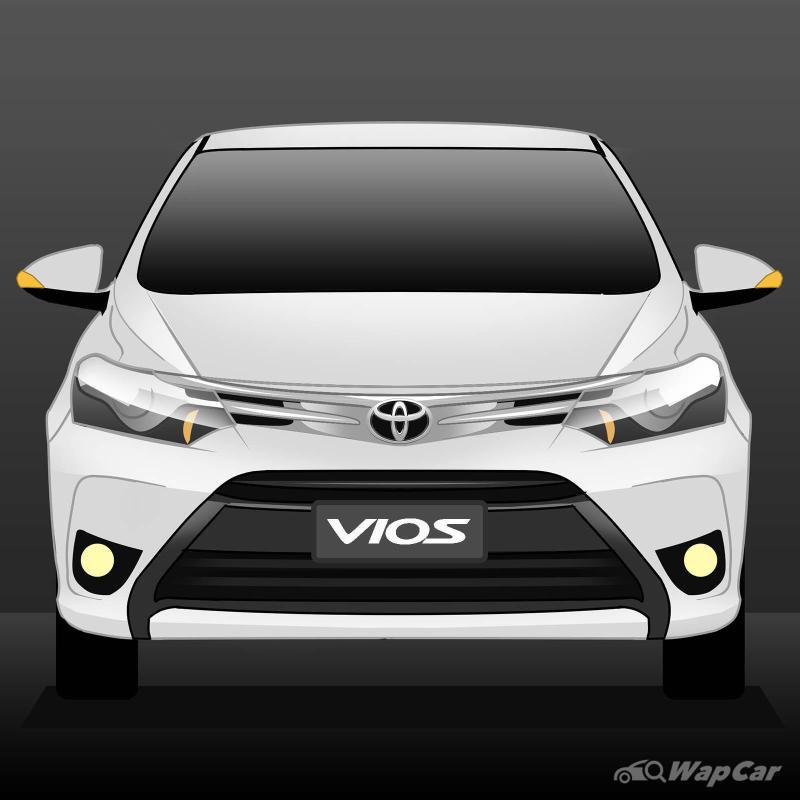 Going in the opposite direction of the “dugong” Vios, the third-gen Vios had a very angular design. Although drastically different from the outside, the launch model of the third-gen Vios still used the trusty 1.5-litre 1NZ-FE engine.

In 2016, the Vios finally received a new engine, the 2NR-FE Dual VVT-i (107 PS/ 140 Nm). The 4-speed automatic gearbox was also chucked out for a CVT gearbox with 7 virtual gears. It was in this generation that the one-make race of the Toyota Vios was popularised. 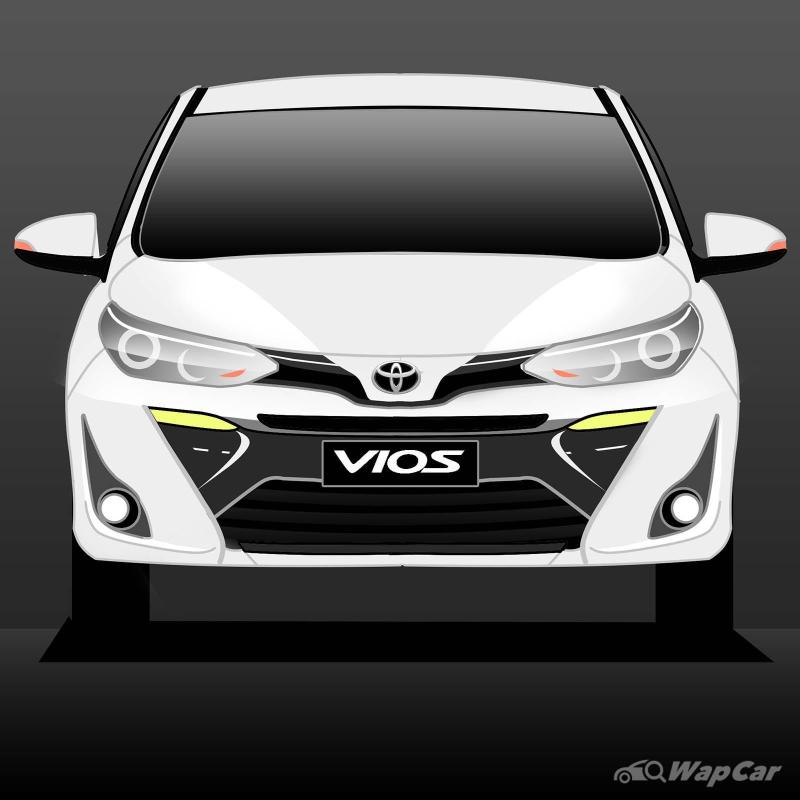 The 2NR-FE engine and CVT gearbox remain in this B-segment saloon. The current Vios might soon be getting a new face as seen in the Philippines and Thailand. 17 years and going strong, the Vios remains a decent family saloon for the masses. 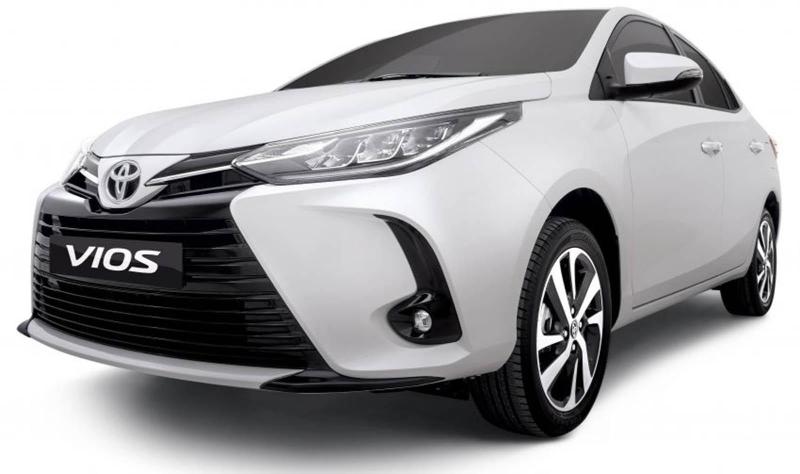