HomeNewsThe evolution of the Malaysian Honda City in 5 generations

The evolution of the Malaysian Honda City in 5 generations 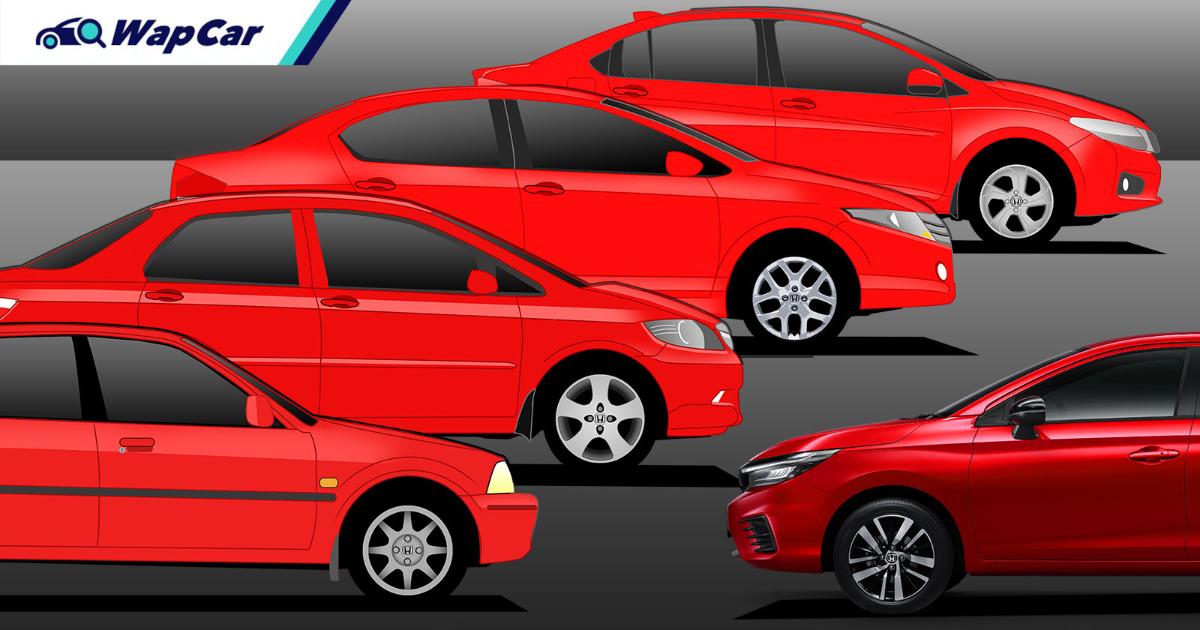 Had it been that we had no local automobile manufacturer, the Honda City / Honda Jazz would probably the most abundant vehicle on our Malaysian roads. The Honda City, as its name suggests, is a city car. While we may have only seen the petrol and hybrid versions of the city here, it is actually available in a diesel variant and even a manual transmission elsewhere.

With the arrival of the new 2020 Honda City in Malaysia, it seems like a good time to look back at a brief history of the Honda City.

The City name has been around since 1981 and the City started out as a quirky looking hatchback.

Today we will be looking at the generations of the Honda City starting from the SX8... 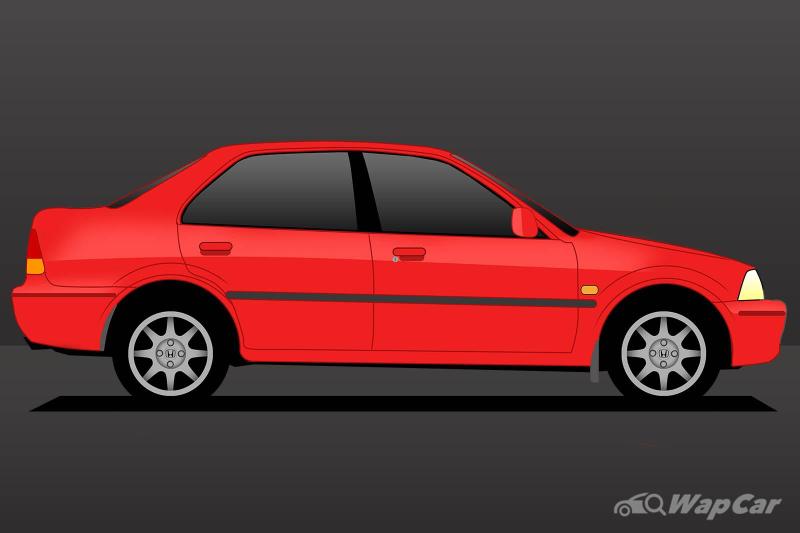 Prior to the 1996, the City was famously known as a little hatchback. First debuting in Thailand, the first generation (SX8 Honda City was based on the EF Civic platform. Power came from a 1.5-litre unit paired to a 4-speed automatic gearbox.

Besides Thailand, the SX8 was also built in India, Indonesia, Pakistan, Malaysia, Taiwan, and the Philippines 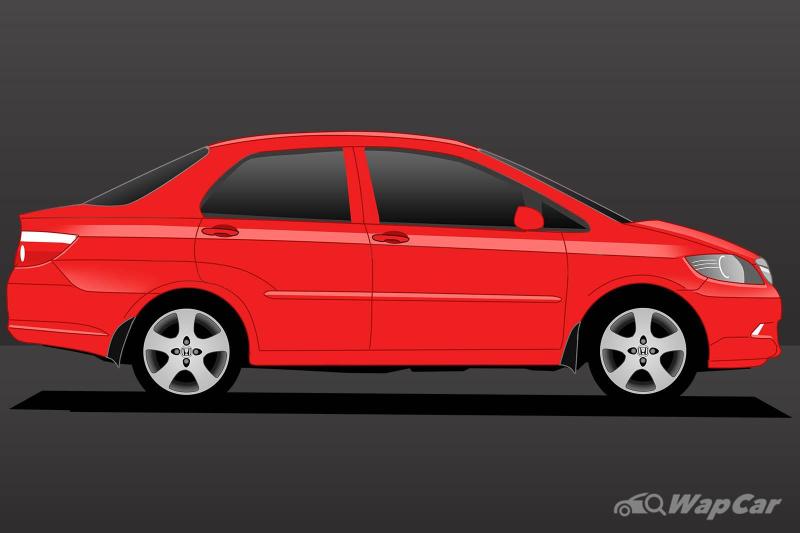 The second generation Honda City was definitely not the best-looking car you could own.  The proportions were a bit weird since the City was developed on the GD3 Honda Jazz platform. The 2005 facelift managed to give the City a slightly aggressive exterior.

It was the first Honda City to use a CVT automatic transmission, and the launch model used a 1.5 L i-DSI engine. The 1.5-litre VTEC came later on.

Assembled in China, India, Japan, Malaysia, Pakistan, Philippines, and Thailand, the second-gen Honda City was a decent compact saloon, if you could look past its styling and didn’t mind a CVT gearbox. 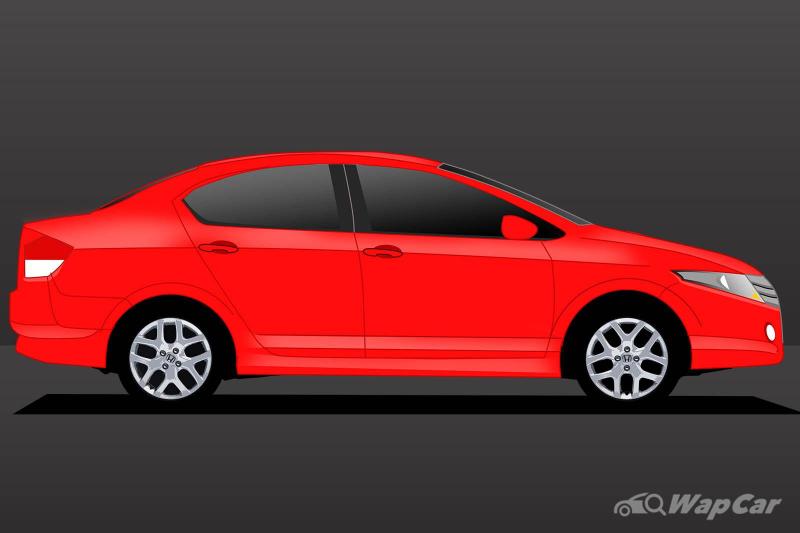 More handsome than its predecessor, the 2008 Honda City was more angular better-proportioned. You might say it even sparked a small trend of angular and polygonal B-segment saloons like the Proton Preve and the Kia Forte.

In Malaysia, the powerplant of the City was a 1.5-litre SOHC i-VTEC engine and the previous “7-speed” CVT automatic had been ditched for a more conventional 5-speed automatic gearbox. 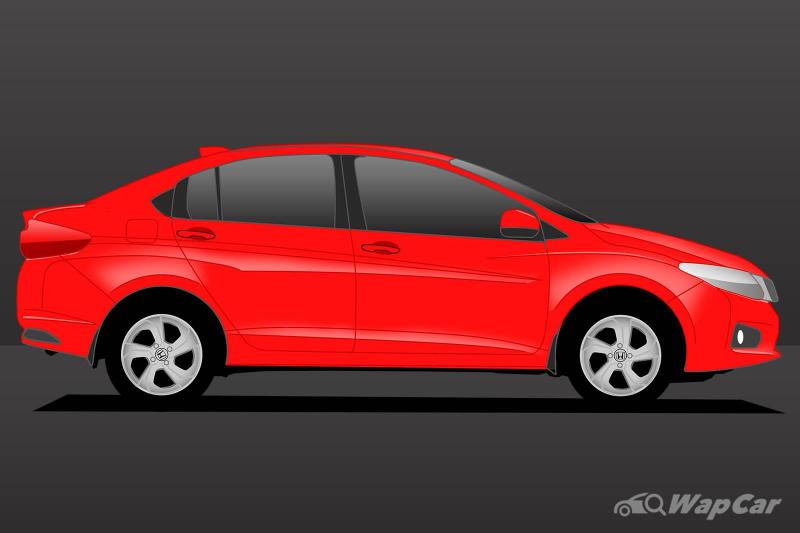 Continuing on the angular styling of the previous the previous-generation Honda City, 2014 saw the debut of its fourth generation.

A 1.5-litre 4-cylinder engine was under the hood, designated as the L15Z1. The engine was still a single-cam engine, like the previous L15A7.  The fourth generation reverted to a CVT gearbox, albeit a much more refined one in comparison to the old “7-speed” multimatic CVT.

Assembled in Brazil, China, India, Japan, Malaysia, Philippines, Taiwan, Thailand, and Vietnam, we are finally saying goodbye to the fourth-gen city for its much more flamboyant successor, the fifth-gen Honda City.

In this generation, a hybrid variant was added to the line up. Outside of Japan, Malaysia was the other country to receive the hybrid Honda City. 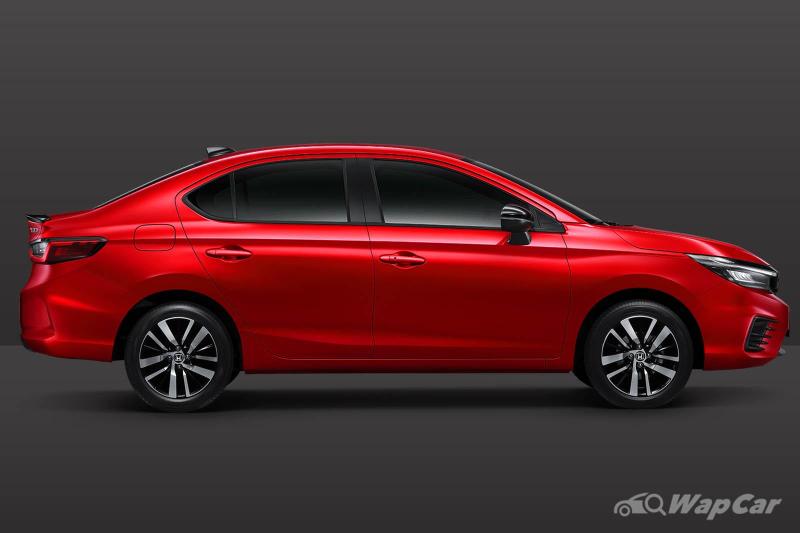 Finally launched in Malaysia is the fifth-gen Honda City. Available in the S, E, and V variants, the new Honda City’s price starts at RM 76,800. Details on the star of the show, the Honda City RS e:HEV, are yet to be confirmed.

The new City is called the GN, finally departing from the long line of the GM series. Engine options available include a 1.0-litre turbo engine (GN1; not available in Malaysia), a 1.5-litre NA engine (GN2), and the 1.5-litre i-MMD (GN3). The 1.5-litre engine now utilises dual camshafts. 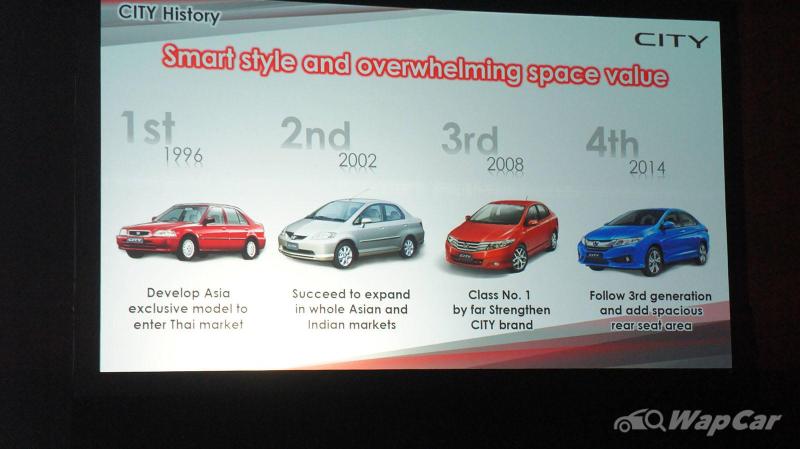 Making its first debut in Thailand, the 5th generation Honda City is among the most anticipated models of the 2020, alongside the Nissan Almera, Proton X50, and Mitsubishi Xpander. It has been 39 years of the Honda City name, and it is going strong.