Ever since Daihatsu unveiled the Rocky (and the Toyota Raize sibling) late last year, the model proved to be a success in Japan, outselling the Toyota Corolla and Nissan Note.

It appears that Honda is also eyeing a slice of that segment, as reports from Japan indicate that Honda could be fitting the ZR-V nameplate to a new B-segment SUV. 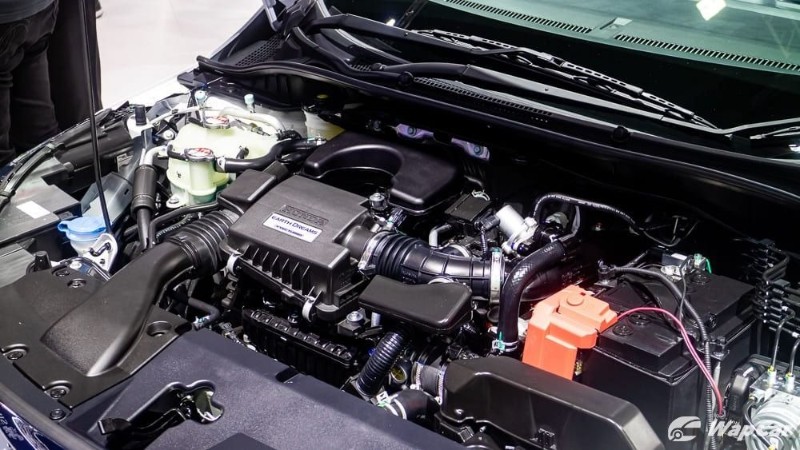 Furthermore, the upcoming ZR-V’s powertrain could mirror the Rocky/Raize – a 1.0-litre turbocharged 3-cylinder petrol engine mated to a CVT-type automatic.

The same Japanese report also speculated that the ZR-V is slated for a 2022 debut.

Apart from competing with the Daihatsu Rocky/Toyota Raize in Japan, the upcoming Honda ZR-V will also compete with the Renault Captur when it hits European shores.

The Honda HR-V currently rides on the same platform as the third-generation Jazz, while the next-generation HR-V will get a brand-new platform.