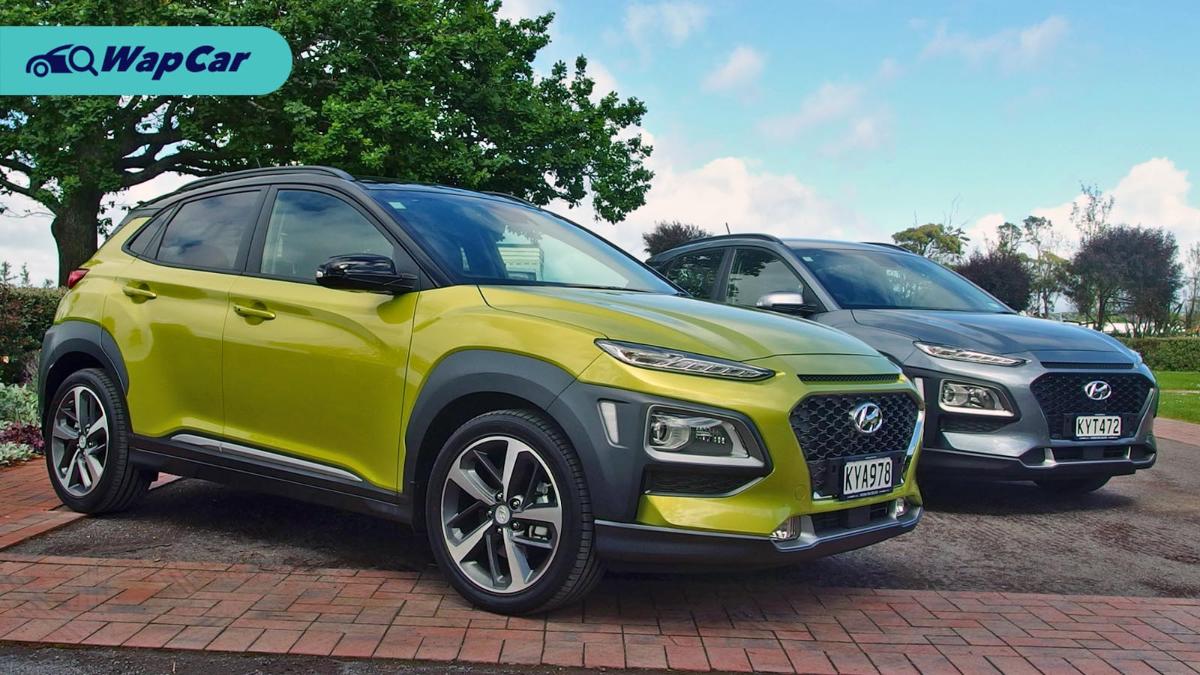 Hyundai Sime-Darby Motors (HSDM) has announced that they will launch the Hyundai Kona within the fourth quarter of the year. The model will arrive in Malaysia as a fully imported (CBU) model from Hyundai’s Ulsan plant in Korea. 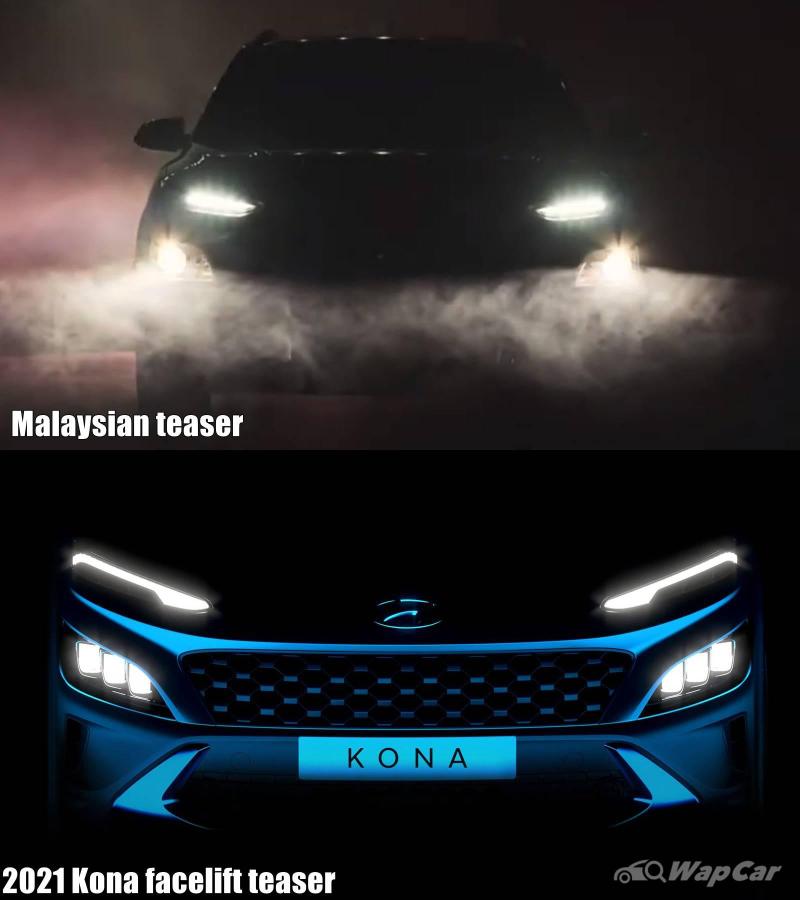 Earlier, HSDM has opened bookings for the Kona, whereby potential buyers can put down a RM 288 fee to book one.

The Hyundai Kona will be HSDM’s first-ever B-segment SUV and will compete against the Honda HR-V, Mazda CX-3, as well as the upcoming Proton X50.

Thus far, HSDM has confirmed these features for the Kona:

“We are excited about the launch of the Kona as it’s an entirely new product for us in this segment and we are reassured of a good response for the Kona. The Compact SUV is in great demand not only in Malaysia but globally as well,” said Mr Low Yuan Lung, Managing Director of HSDM.