According to latest information gathered by Japanese media, the all-new, fourth-generation Toyota Alphard is scheduled to launch in 2022, and it could look like what you see above. Like it? 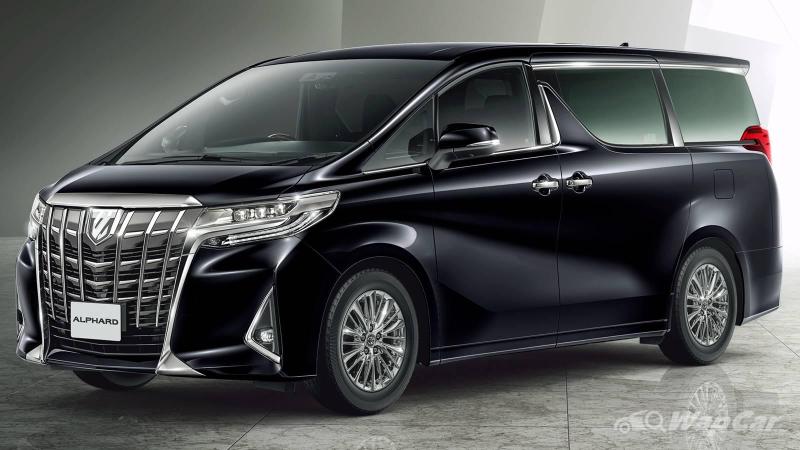 The current third-gen Alphard (AH30) was launched in January 2016. It received a facelift in December 2017 for the 2018 model year, with most of the changes revolving around the exterior and powertrain.

That was when we were introduced to the currently-employed 2GR-FKS 3.5-litre V6 mill / 8-speed automatic transmission combo. 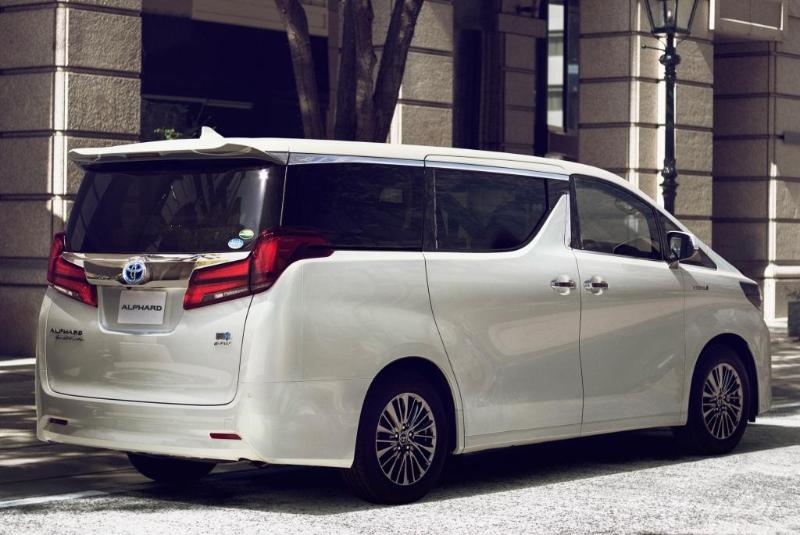 Either way, it's already a five-year old model, and a major refresh is due - hence the all-new model that's touted to be launched in 2022. However, there are some updates for the model coming before that, but details are sparse.

Also read: New upgraded Toyota Alphard / Vellfire launching in May 2021, for Malaysia too

What do we know of the next-gen Alphard?

Don't expect sizes to change too much, as the source says that the fourth-gen Alphard will have somewhat similar dimensions to the current model. For context, here's how the current-gen Alphard measures:

Beyond that, it's also mentioned that the next-gen Alphard will ride on the Toyota New Global Architecture (TNGA) platform, like most recent Toyota models. 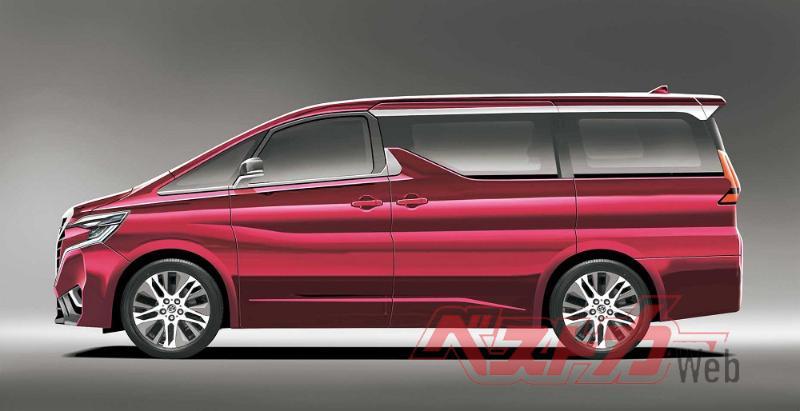 Meanwhile, it's expected that the next-gen Alphard range will be hybrid-only, ready for electrification.

Also read: The next Toyota Alphard could be launched in 2022 – What to expect?

Additionally, the same source states that the best-selling current-gen Alphard in Japan is the 2.5-litre, all-wheel drive (AWD) hybrid variant. In light of that, it's said that Toyota will offer a 2WD variant (with similar hybrid powertrain) for the upcoming generation.

According to the source, the nickel-metal hydride battery (NiMH) used in the current Alphard's hybrid system will give way to a more compact lithium-ion (Li-ion) system which not only will be beneficial for fuel efficiency, but good for space as well. 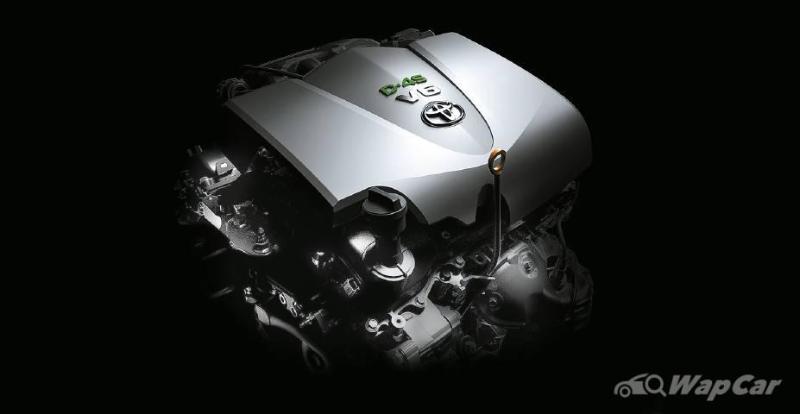 To recap, the Alphard officially imported (CBU Japan) by UMW Toyota Motor is the sole 3.5-litre, non-hybrid variant, with prices starting from RM 446,609, on the road without insurance and road tax.

After SST exemption ends, how much will prices of Toyota cars increase in Malaysia?