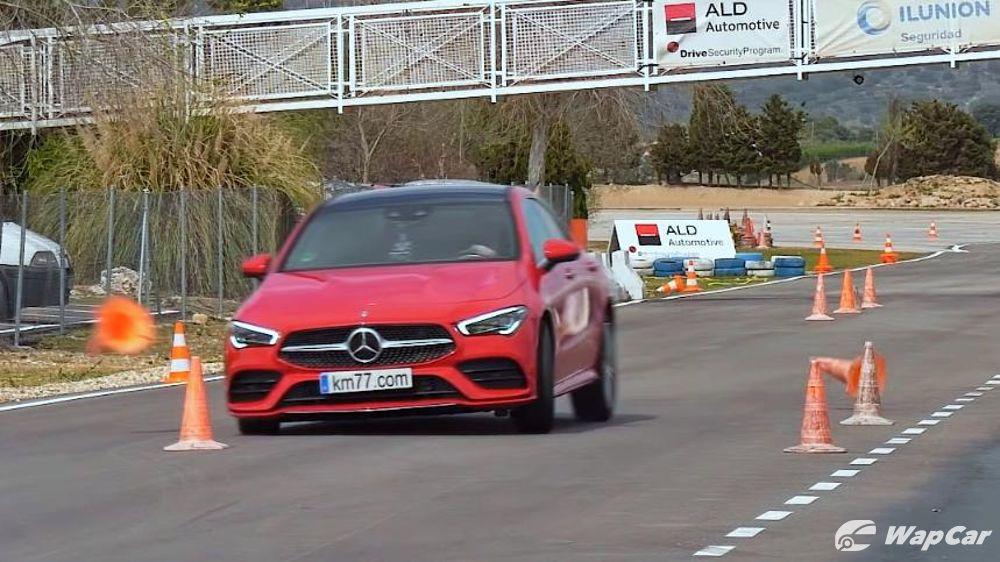 The moose test is an evasive maneuver test done to evaluate how well a vehicle performs when evading an obstacle on the road. It is a test of the car’s handling balance and stability control.

The term was coined after Swedish car magazine Teknikens Varld flipped over a first-gen Mercedes-Benz A-Class in a test to measure the car’s ability to avoid hitting a moose, which is a common sight in Sweden. 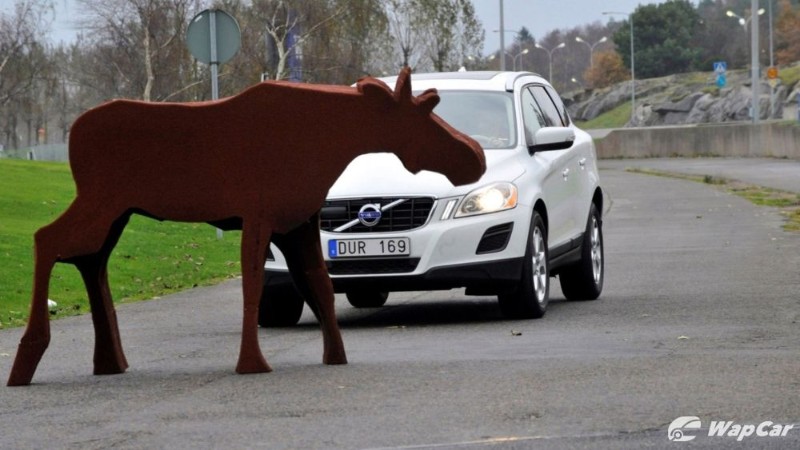 Funny that the Mercedes-Benz A-Class was mentioned, because the latest generation Mercedes-Benz CLA that shares its platform with the A-Class is creating a buzz in the automotive world.

KM77 is a Spanish automotive magazine who regularly performs the moose test on new cars. Vehicles are expected to complete the test at 77 km/h, hence the name KM77. However, speed is only one aspect, how the car reacts is equally as important. 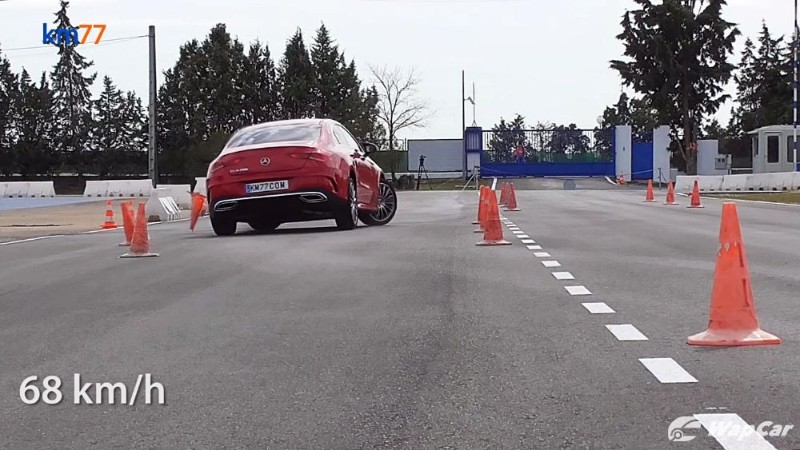 As seen in the test, the Mercedes-Benz CLA exhibited a major tendency to understeer in which the car turns less sharply than the driver intends and takes a straighter line. After many attempts, the CLA managed to complete the test successfully at 66 km/h.

That is one of the lowest speeds they have recorded. The Kia Picanto did it at 71 km/h and even most SUVs or crossovers achieved higher speeds. Tyres are a factor, the CLA was riding on Bridestone Turanza T005 rubbers which are comfort biased tyres.

While moose tests are attention-grabbing, the results are not replicable as it is highly variable, with factors like driver and tyres as mentioned earlier. And the speed measured is only the entry speed, not during the maneuver or exit speed.

A workaround for the driver factor is the usage of robotic controls, which is done by Euro NCAP, to deliver precise steering input consistently for every single car. This eliminates one of the variables for more dependable results. 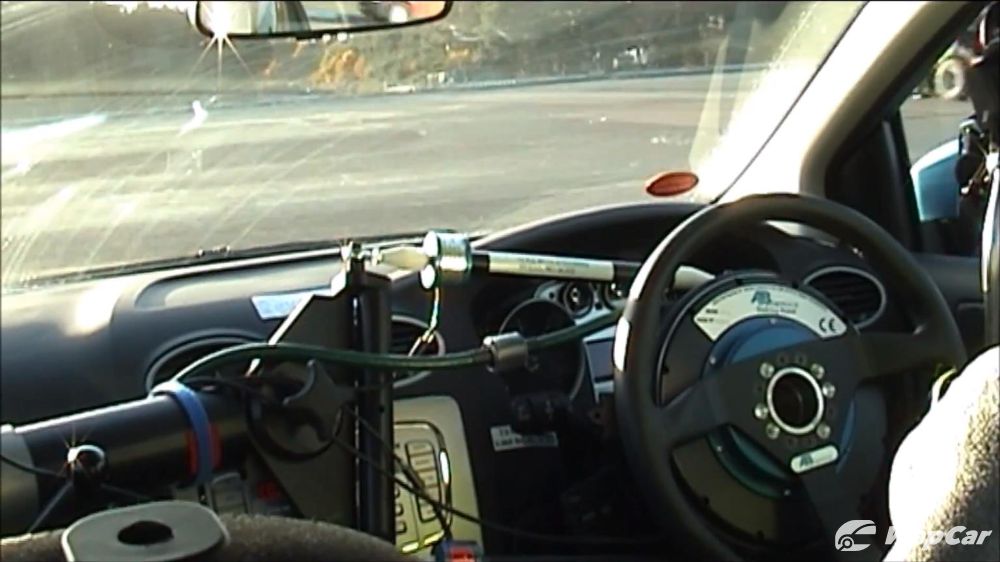 Despite the Mercedes-Benz CLA's poor result, understeer is considered a safe reaction for most drivers because it is predictable. As noted by the driver in the CLA, its reactions felt safe and body roll was well contained. Perhaps that is what Mercedes-Benz was aiming for.