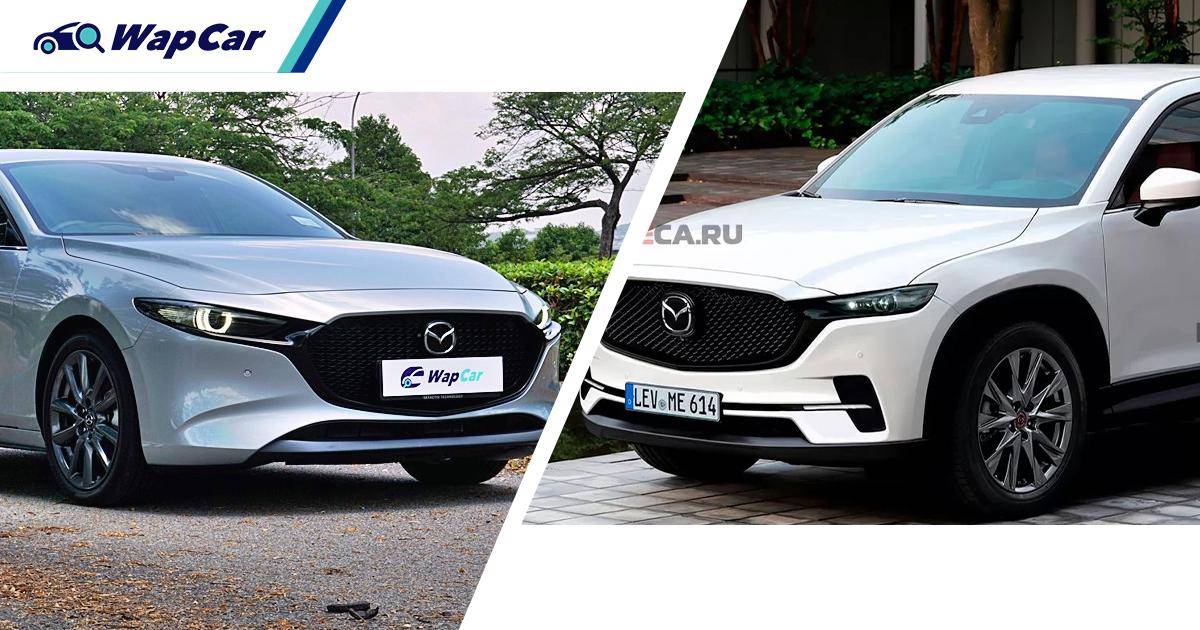 Earlier this year, Mazda revealed that it will introduce 13 new models underpinned by the SkyActiv Multi-Solution Scalable Architecture with varying degrees of electrification. Following that, a report by Automotive News has clarified the timeline for the upcoming Mazda models, albeit based on the US market.

Here are a few noteworthy ones based on the report, the Mazda CX-5 is due for “a significant freshening this year,” which could suggest a full model change. Earlier reports of the Mazda CX-5’s future platform with rear-wheel drive (RWD) and straight-six engine have been dismissed by Car and Driver.

Looking back at the spyshots of the heavily camouflaged SUV, it does lack the traditional RWD proportions with the front wheels pushed further from the bulkhead, suggesting a traditional FWD platform instead. Though only time will reveal which speculation is true.

Also read: Spied: Is this our first look at the upcoming RWD, straight-6 Mazda CX-5, or CX-50?

What’s less contradictory is the Mazda CX-50 as reports have been consistent, stating that it will be based on the new scalable RWD platform with the straight-six engine. It is expected to be revealed next year and go on sale in the US in the first half of 2022. 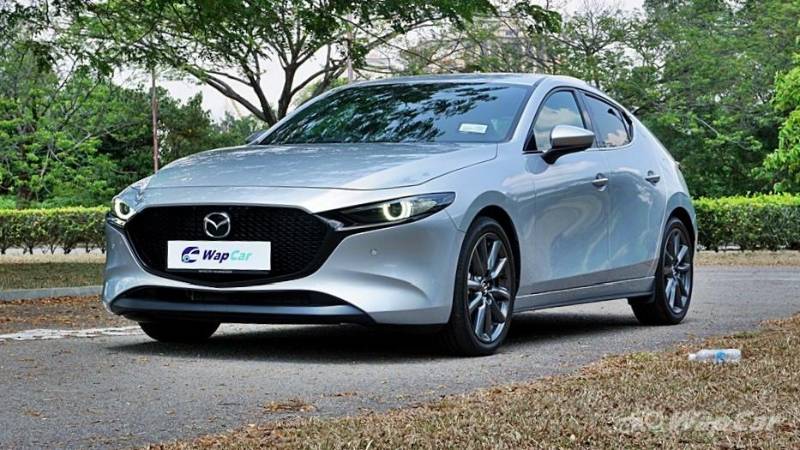 The Mazda 3 is also due a refresh sometime in 2022, considering that it was introduced in 2019 and will have reached the typical mid-life cycle by next year. The Mazda 6 has been discontinued in the US market, but it is expected to return on the RWD platform, possibly in late-2022.

Also read: US says goodbye to Mazda 6 and CX-3; Mazda 6 could return with in-line 6 and RWD

Since Mazda has reportedly filed trademarks for the names CX-50, CX-70, and CX-90 in the US, we could be looking at three SUV models underpinned by the new RWD platform. The CX-9 will reportedly be renamed to CX-90 while the CX-70 could arrive in 2023.

Also read: Mazda to electrify 13 models by 2025; Malaysia's next CX-5 could be a hybrid