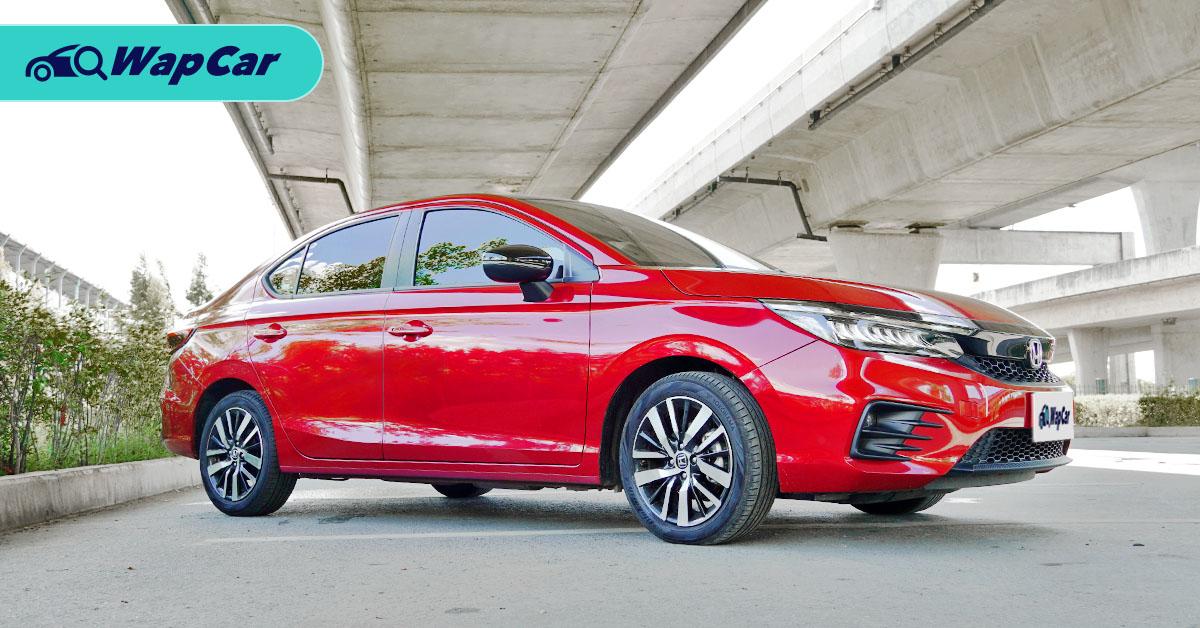 Is it me or is it getting hot in here? Honda Malaysia has already started firing us up with teasers of the all-new 2020 Honda City (and taking potshots at the Toyota Vios at that) but is it as hot as it's made out to be? Does all-new mean all-good?

Thanks to this review by our Thai colleagues at Autofun.co.th who had the range-topping City Turbo RS for a week, we can take an exclusive deep dive into the car that's keen to swoop our markets. 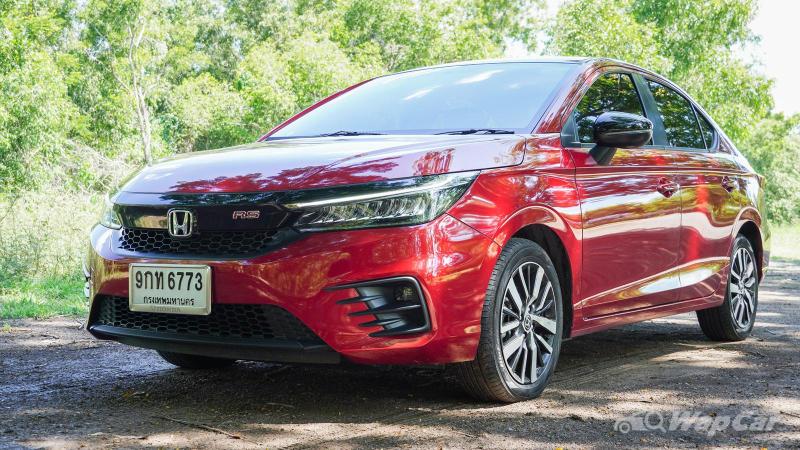 I think it's safe to say that most of us share the opinion of Pisan, our reviewer when it comes to the looks - a good balance between being aggressive, yet suits the average family. 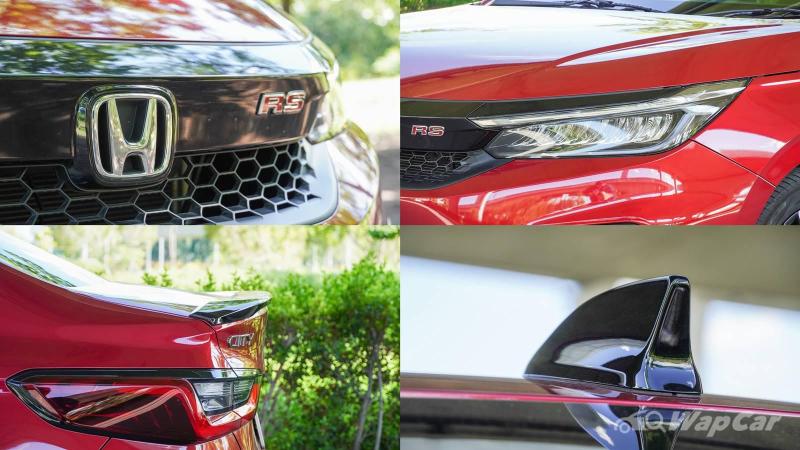 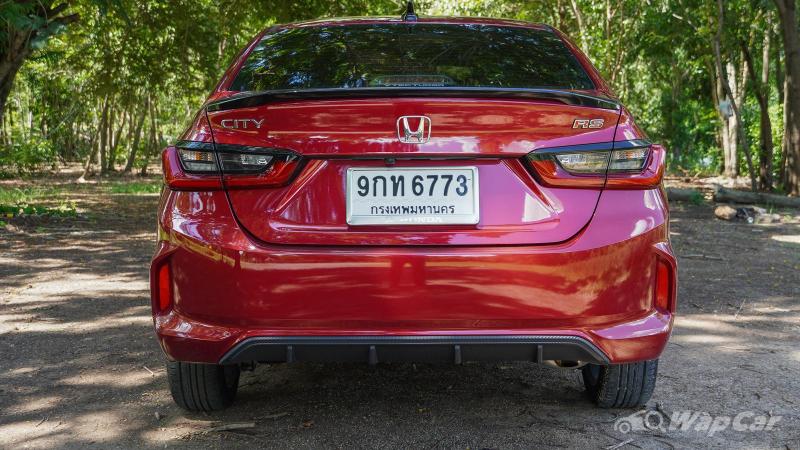 Pisan also mentioned that while it may not be as strikingly beautiful as the bigger Honda Civic or Accord, it still looks great! 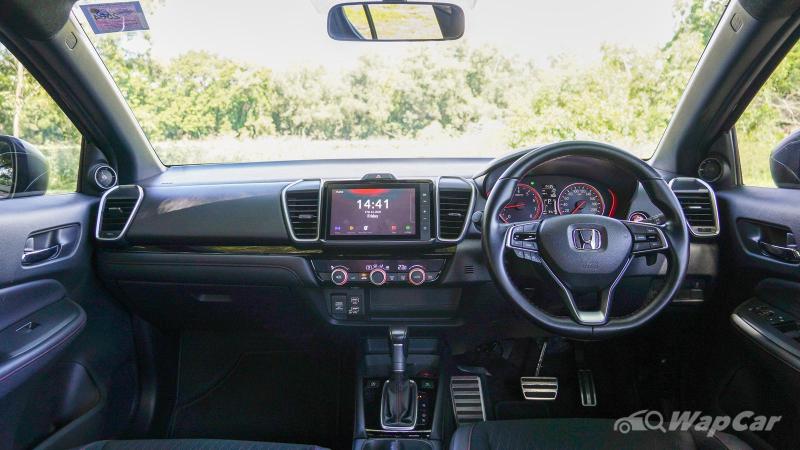 We know that the outgoing Honda City interior is best in class and it looks like that trait carried over to the new model, complemented with necessary improvements. 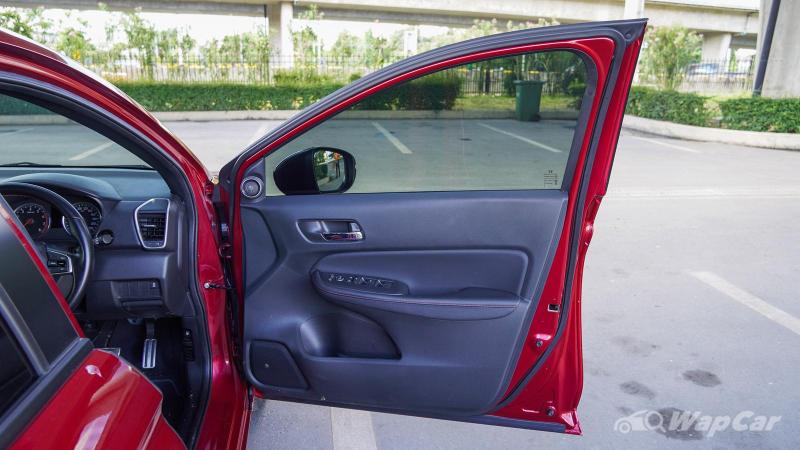 The interior received additional soundproofing materials and Pisan reports that it is quieter than the outgoing Honda City. 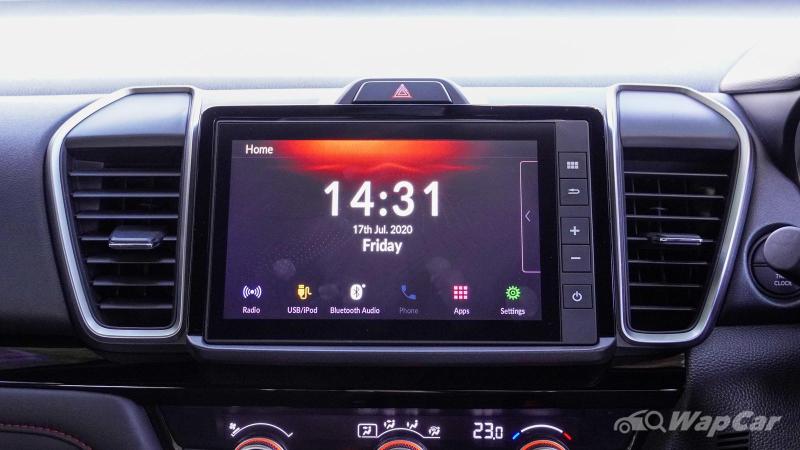 The off-centre positioning of the 8-inch infotainment touchscreen is quite easy to reach, learn and use. It even has Apple CarPlay support! 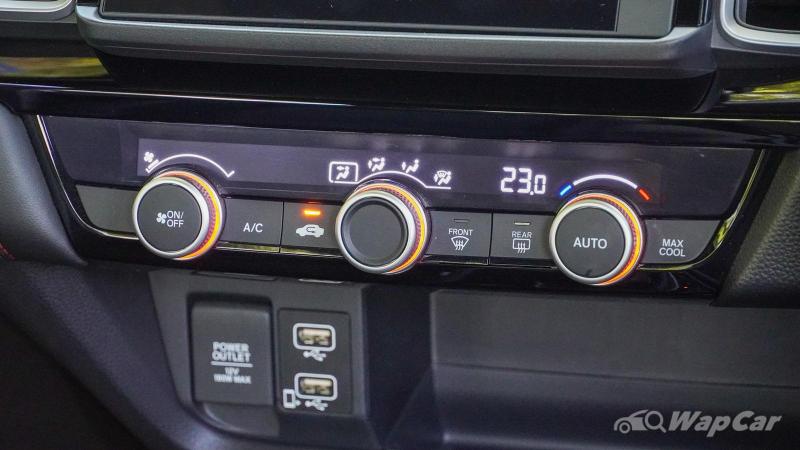 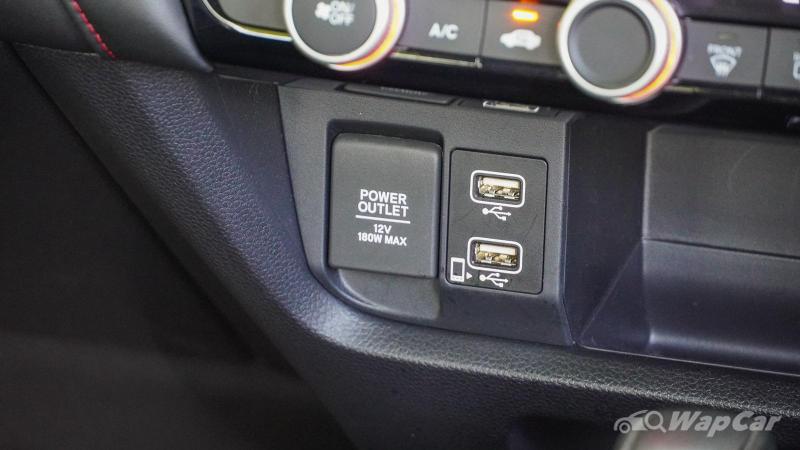 Below the air-cond controls, there is an easily-accessible 12V power outlet and two USB ports. This City RS adds two more power outlets at the back for rear pasengers. 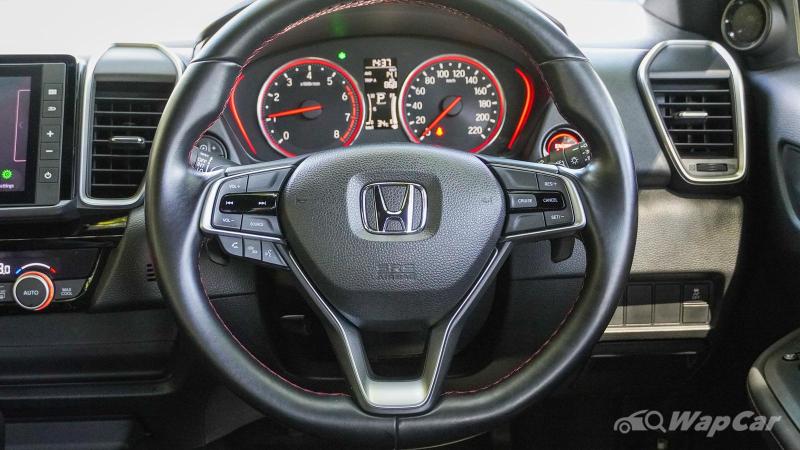 Moving towards the driver's side, the steering wheel has buttons for cruise control, infotainment and phone settings. Paddle shifters are standard on the RS. 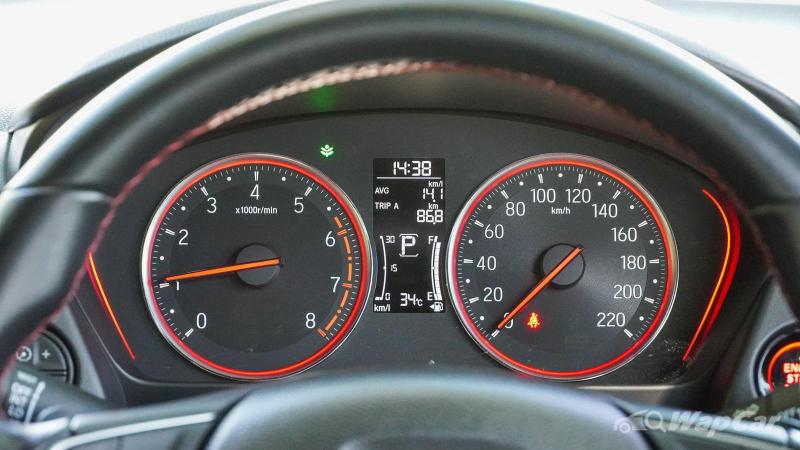 Pisan says the texts and fonts are clear and easy to read, which is always a good point. 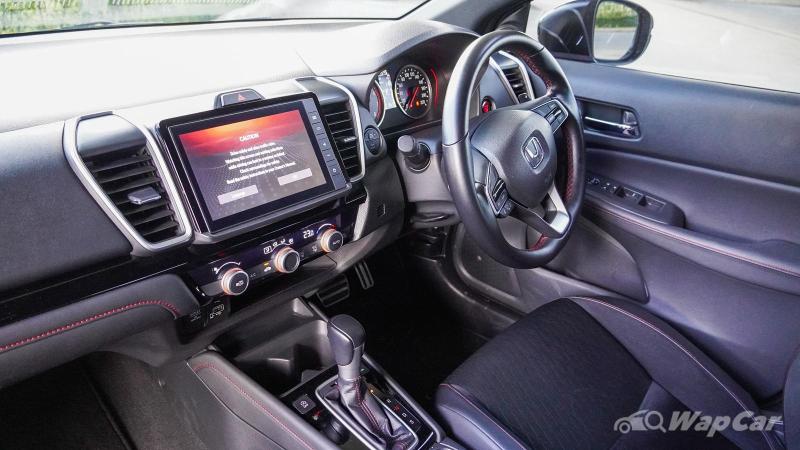 Red stitching on the RS helps to break up the conservative dark interior. One minor gripe though - our reviewer said that the plastic on the dashboard looks and feels cheap. 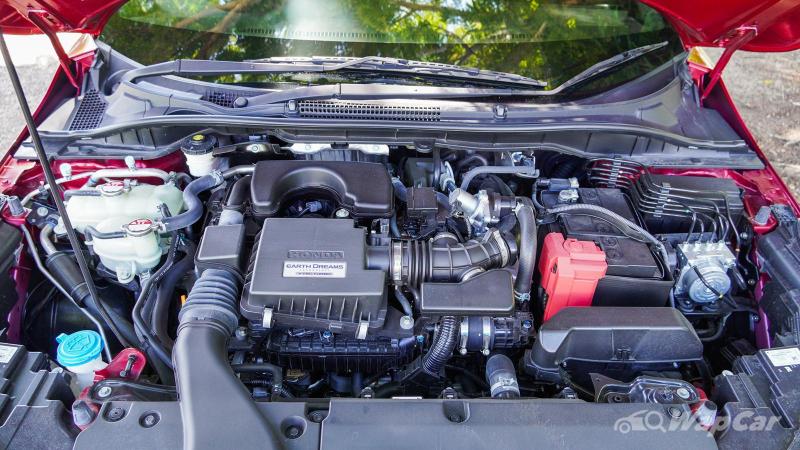 The Thailand-spec City already has its work cut out for it from the get go as its new 1.0-litre VTEC turbo mill has attracted naysayers about its performance due to its small displacement.

Pisan says those claims are unfounded - the peppy engine in the Honda City performs well and the car is fun to drive. 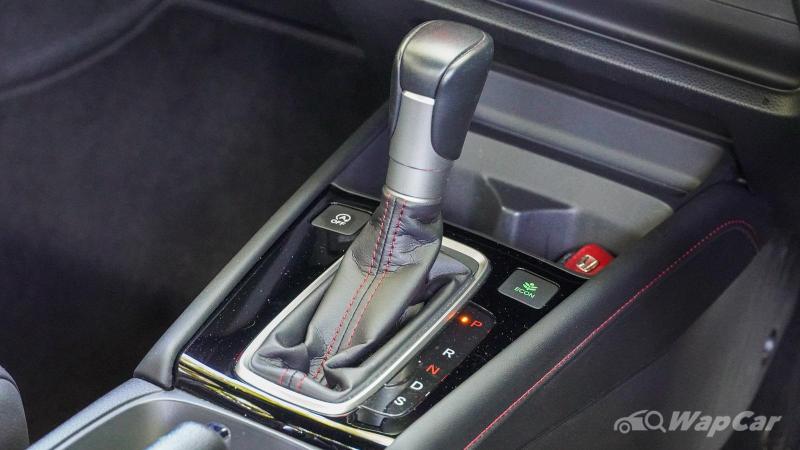 Transferring the power to the front wheels is a new CVT, which Honda says is tuned to suit the turbo engine's power curve. The gearbox feels refined and is not jerky at all.

Engine response is pretty sharp too, building power gently under light acceleration but also quick to respond when floored hard. 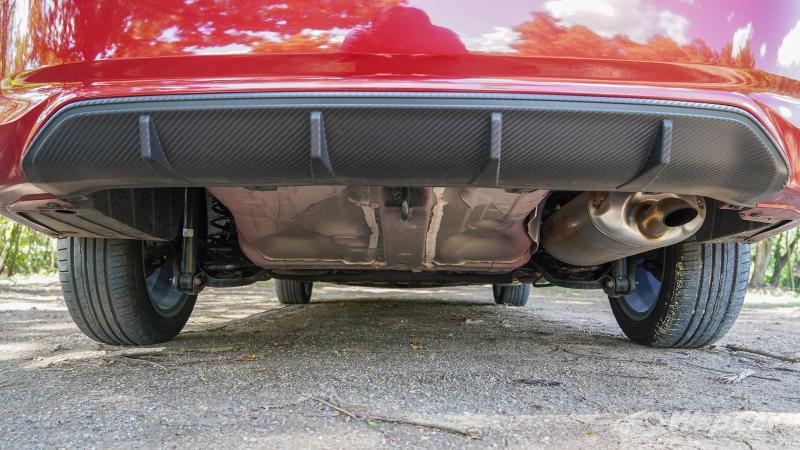 Handling wise, it has electric power steering (EPS), MacPherson struts up front and torsion beams at the back.

Interestingly, Honda has reworked the suspension, resulting in considerably less noise and vibration when compared with the outgoing City.

Pisan notes that the car drives well at speeds of around 100-120 km/h, with good acceleration and braking feel. Even when there is sudden braking, the car regains speed easily but understandably starts to feel lethargic above 160 km/h.

Despite its sporty image, it's still a family car at heart. There's tons of body roll when lunging into corners at high speeds, and the suspension is too soft for fast lane changes. 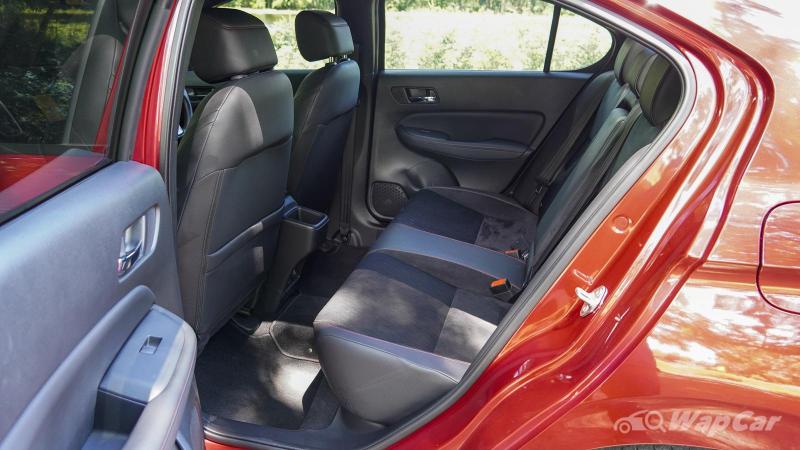 That said, Pisan found it very comfortable when driving along at stately speeds. 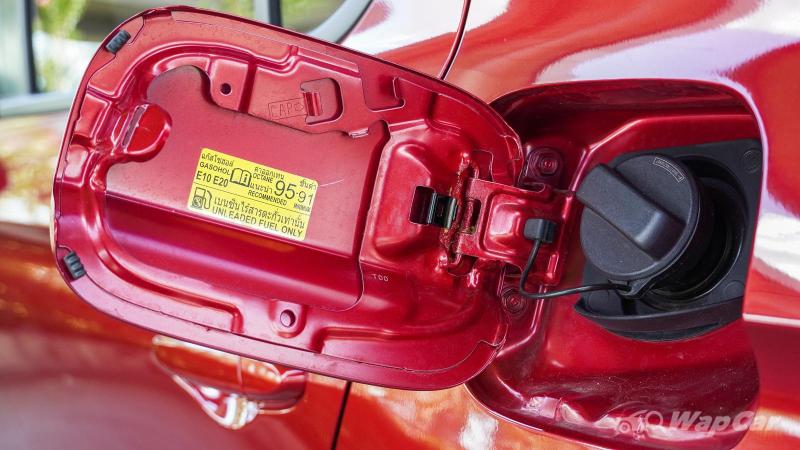 In his test, the City returned a fuel consumption figure of about 5.9-litre/100km. 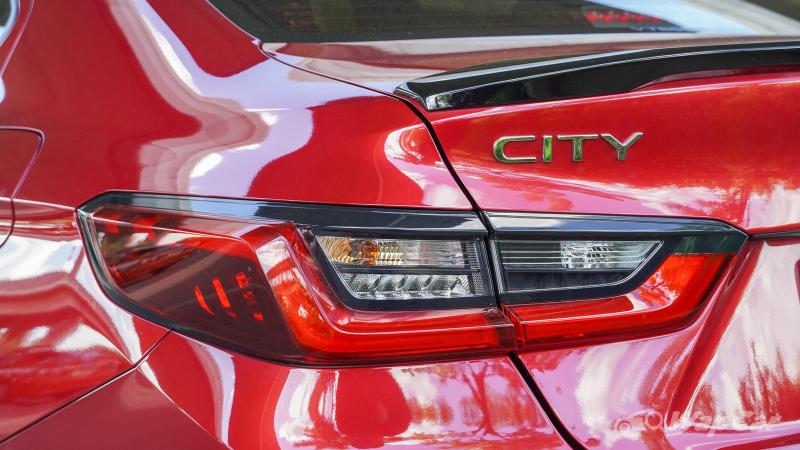 Recall that this Ignite Red unit is the City RS, the highest-grade available in the Land of Smiles.

Besides the visual package, it gets additional cupholders, 6 airbags, 8 speakers and Honda Connect - allowing one to access various functions of the City via a smartphone app. 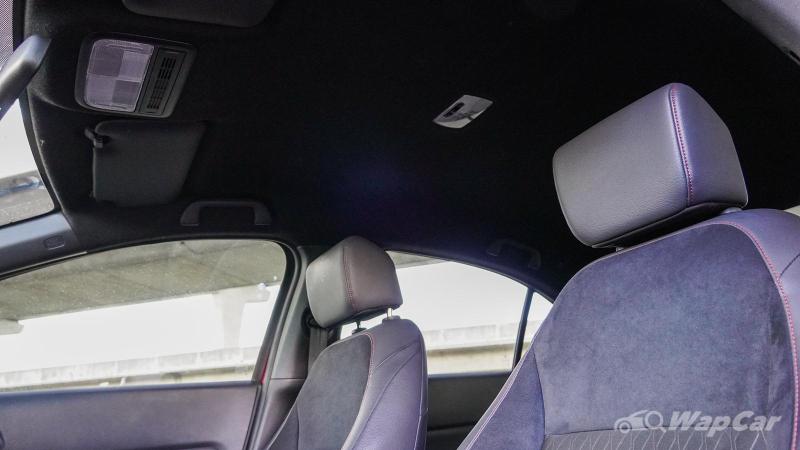 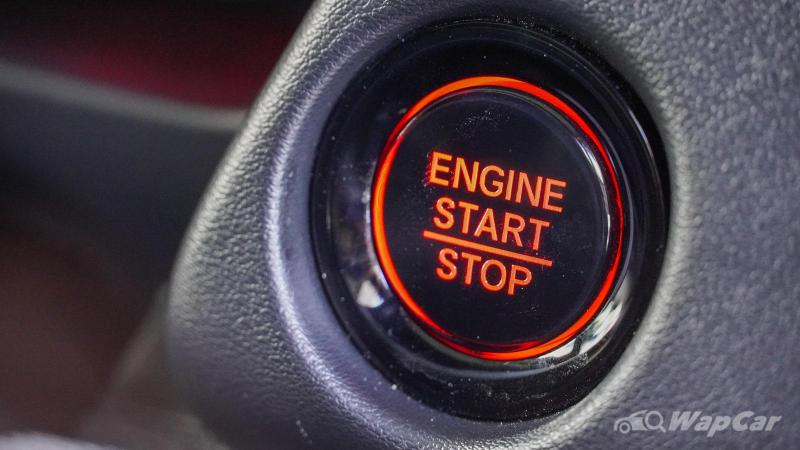 Why? It's because this engine is suited to match Thailand's EcoCar regulations which allows for tax deductions for cars that emit less than 100 g/km of CO2 - no such thing here.

That said, it's not too bad. In fact, we prefer the new 1.5-litre NA anyway, as we've as explained here. 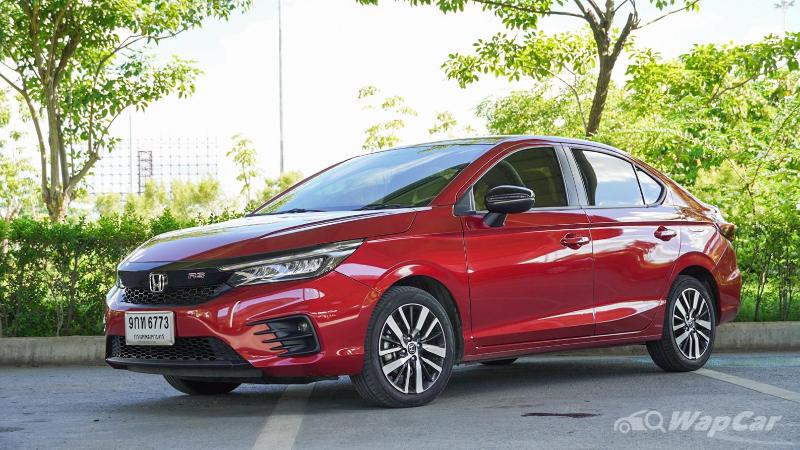 As a whole, the 2020 Honda City Turbo RS is comfortable yet remains fun to drive.

It might lack a bit of niceties when compared to the Thai-spec Nissan Almera or the Mazda 2, but overall it's a decent package that holds its own against the competition. 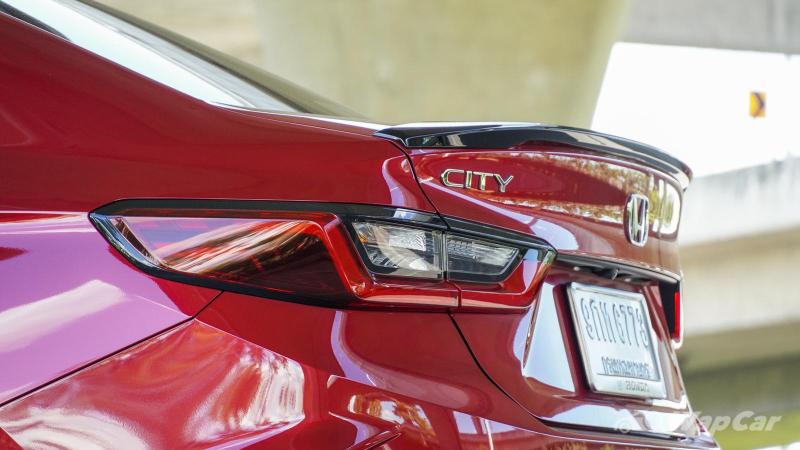 Don't forget, there's also the facelifted Toyota Vios entering the fray. The question remains: what is your pick among these three fan-favourites?