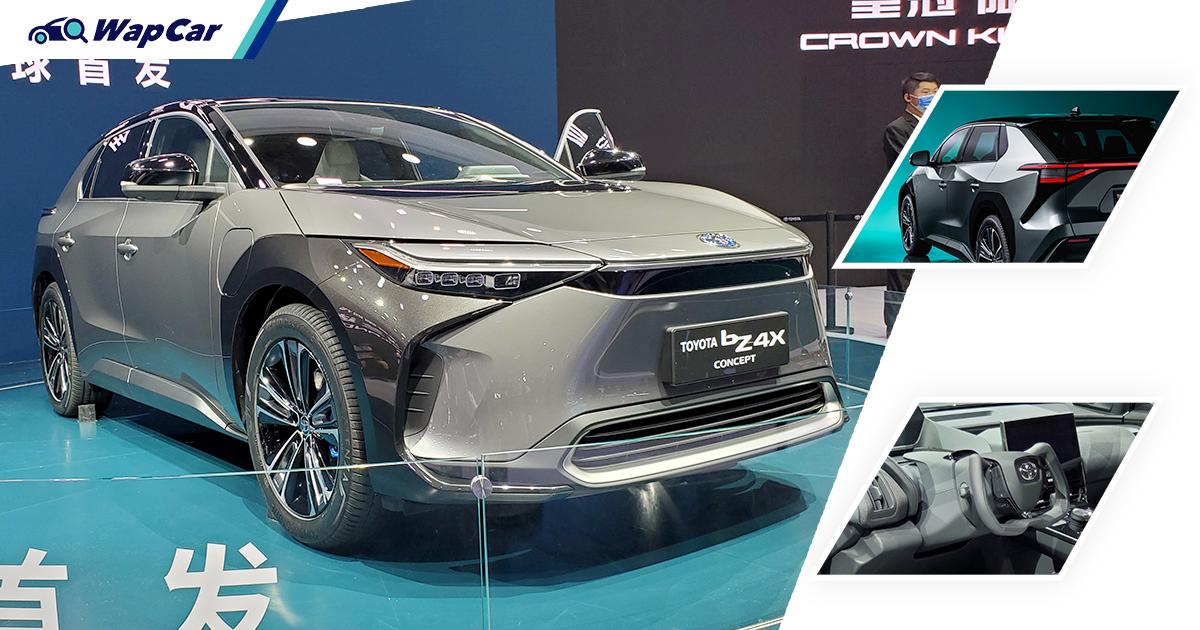 Toyota is gearing up for an electrified future with the unveiling of the Toyota bZ4x Concept at 2021 Auto Shanghai. The concept is the first of seven bZ battery electric vehicles (BEVs) the Japanese carmaker plans to introduce by 2025. 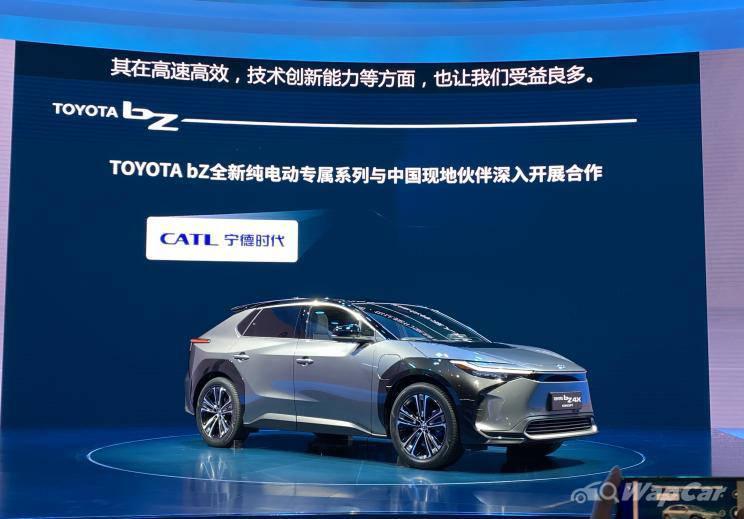 By 2025, Toyota intends to expand the total number of electrified models to around 70. These include 15 BEV models, out of which 7 will be sold under the new bZ series, which turns out to not be a GR 86 variant after all. 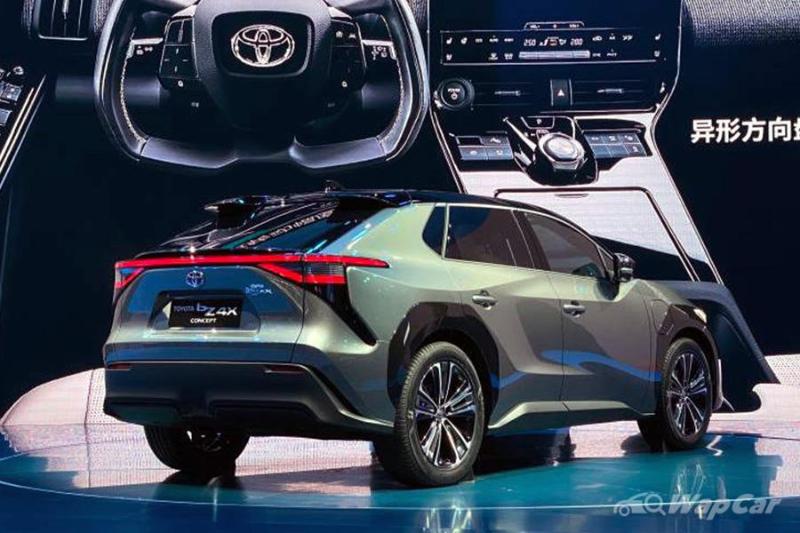 Standing for “beyond Zero”, the Toyota bZ series models will be built on new BEV dedicated platforms, and among the partners in developing these models are Daihatsu, BYD, Suzuki, and Subaru. 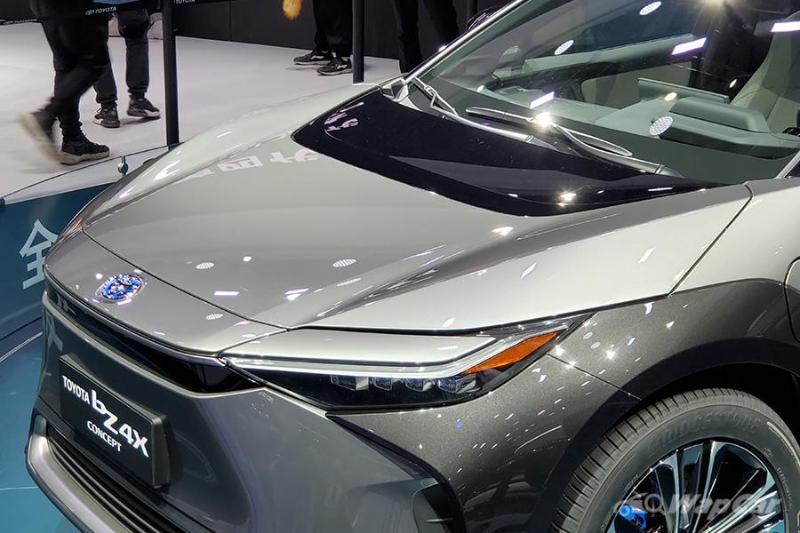 The latter is the partner that is helping with the development of the bZ4X which adopts the e-TNGA BEV-dedicated platform. Toyota describes the partnership as a combination of Toyota’s “expertise in vehicle electrification” and Subaru’s “outstanding AWD technologies and driving performance that is both comfortable and enjoyable”.

The overall design of the Toyota bZ4X concept is similar to the Subaru Evoltis that was previewed at a technology briefing in Japan in 2020. However, the Evoltis was just a clay model but it did show what the Toyota bZ4X would eventually look like. 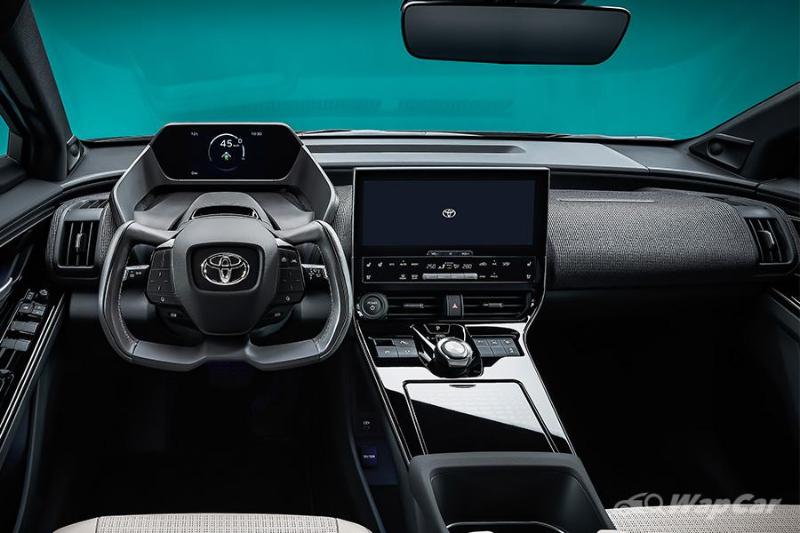 Even though it looks like an SUV on the outside, Toyota promises an interior space that is comparable to a D-segment sedan. Also on the inside is a uniquely shaped steering wheel, that is as rectangular as the ones in the Peugeot 3008 and 5008, which adopts a steer-by-wire system.

It remains to be seen whether this steering wheel design will be carried over into the production version of the electric SUV. Perhaps Toyota took inspiration from the updated Tesla Model S? 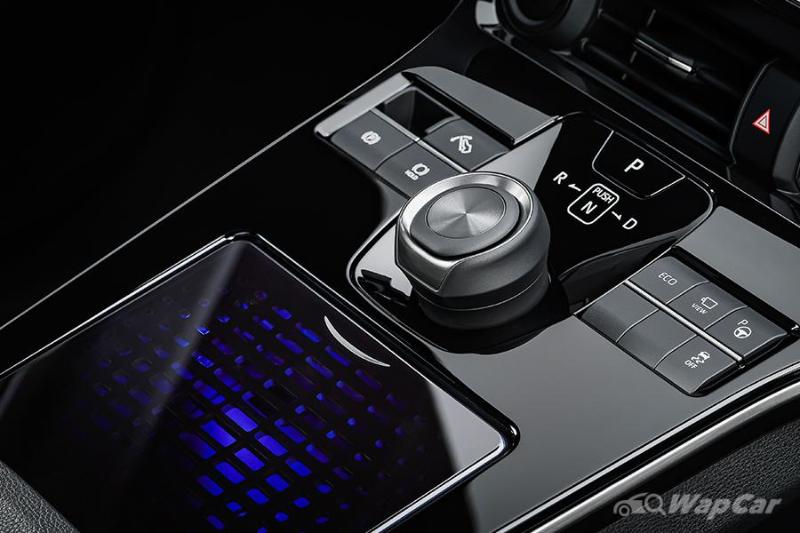 The bZ4X will also adopt a new AWD system jointly developed by Toyota and Subaru, combining a safe and pleasing driving performance with impressive off-road performance. 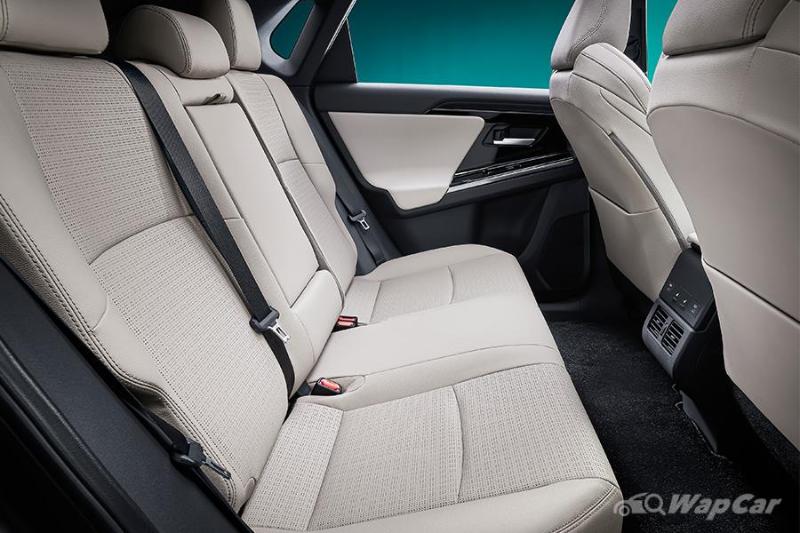 Aside from the use of regenerative energy systems, the bZ4X also adopts a solar recharging system which cleverly recharges the battery while stationary aside from adding greener value to the SUV’s environmental friendliness. 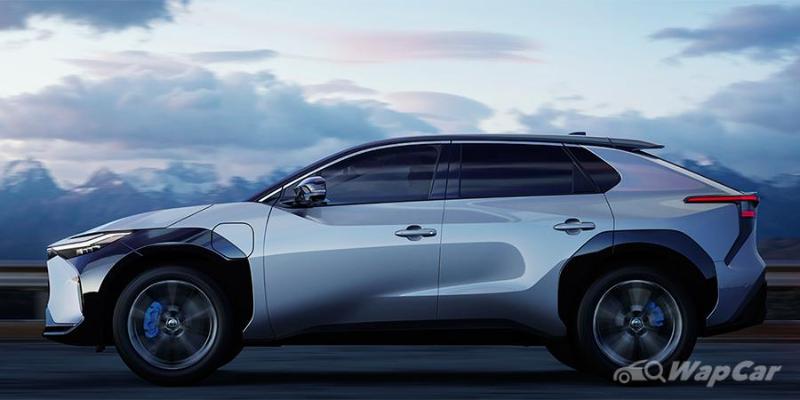 Toyota plans to produce the bZ4X in Japan and China with worldwide sales to begin by the middle of 2022. Would you like to see UMW Toyota Motor (UMWT) bring this over to Malaysia in the future?

Also read: Zero tax for EVs in Malaysia soon, but there's a catch