See the evolution of Proton’s logo from 1985 till today 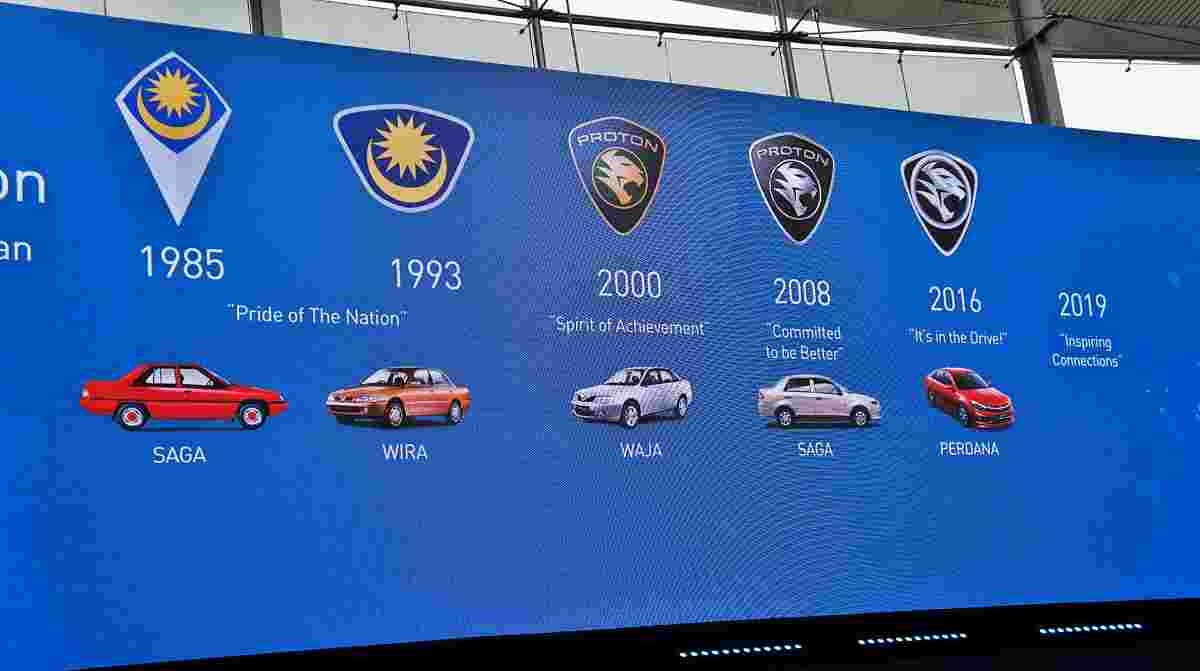 At the launch of Proton’s new logo, the company also showcased the previous logos that they used since the first Saga in 1985. 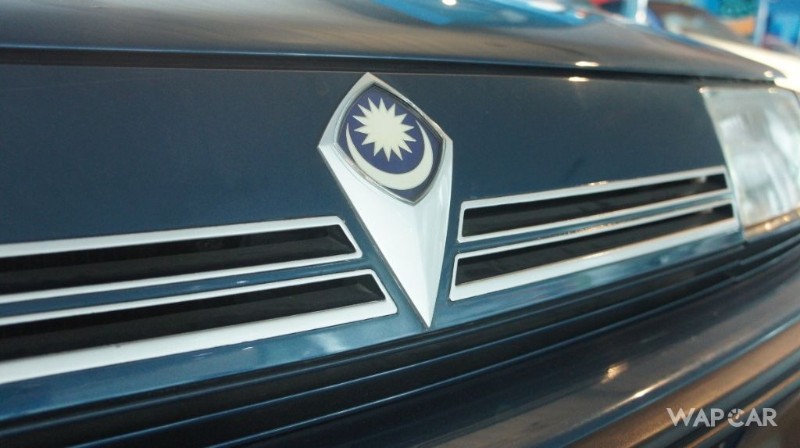 The first Proton Saga wore a logo that is reminiscent of the Malaysian flag, featuring a yellow crescent located below a fourteen-pointed star. What made the first Proton logo truly stand out was the fact that it was illuminated. 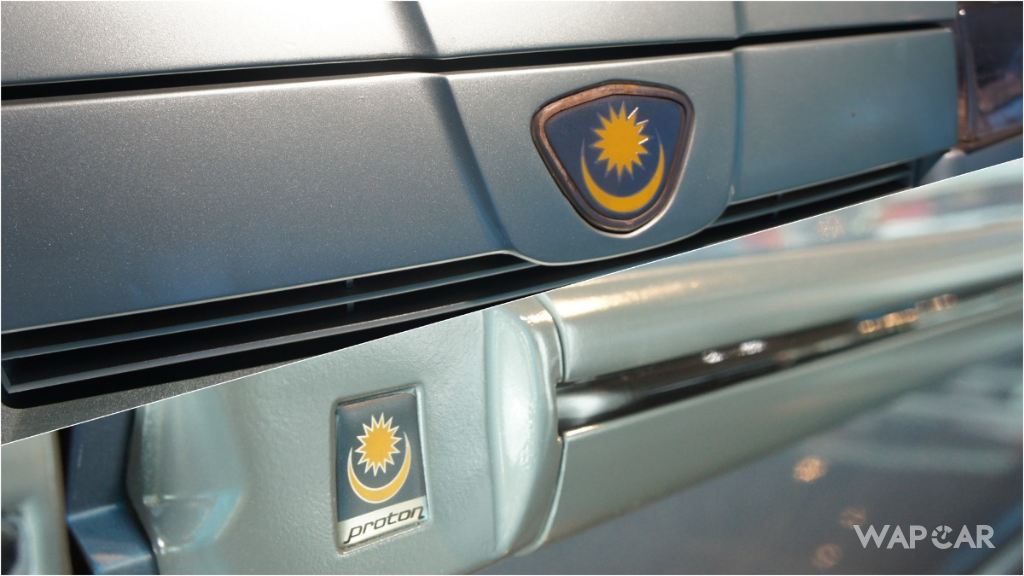 Then in 1992 with the introduction of the Iswara, Proton introduced a refined version of its first logo, incorporating a smaller overall design and rounded edges. The Iswara is also the only Proton model to date that features the logo on door trims on each side of the car. 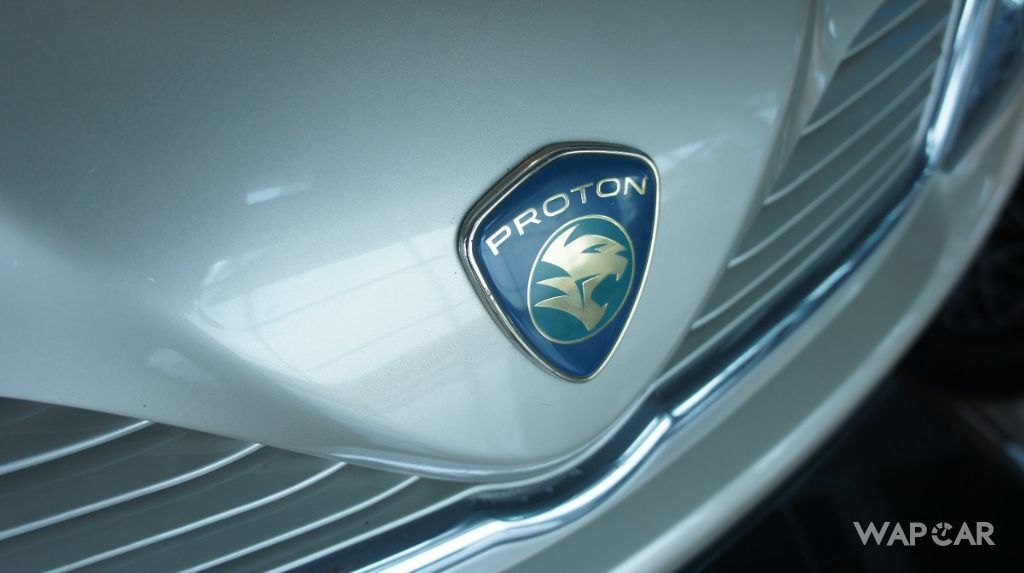 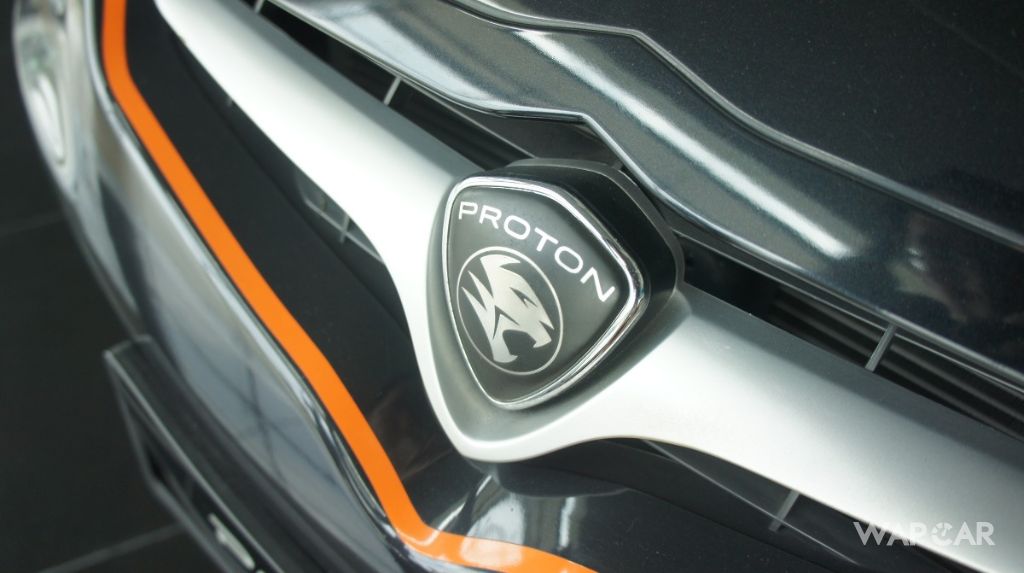 Eight years later in 2008, Proton updated the Malaysian tiger motive logo – now with a monochrome design. First fitted to the Saga BLM, this logo could still be found on some modern day Proton models, despite the company introducing a new logo in 2016. 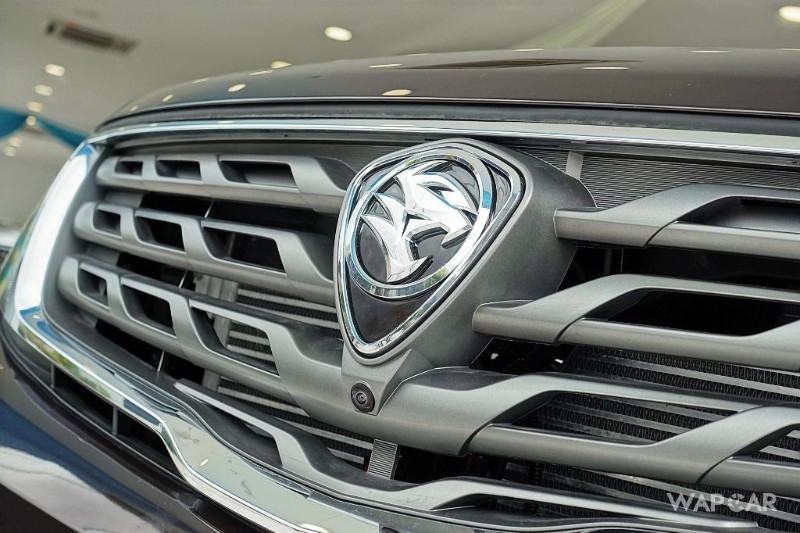 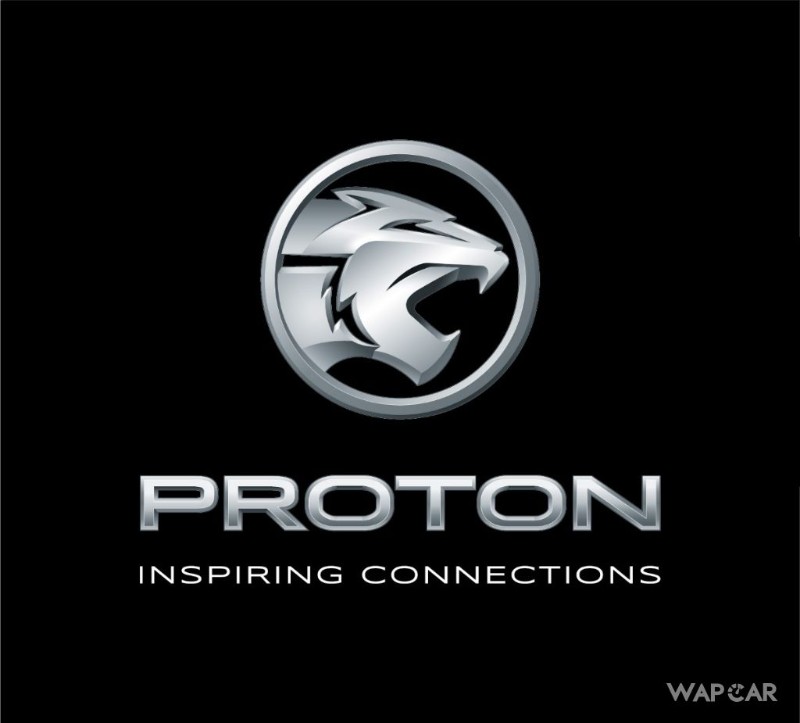 Two years after partnering up with Geely, Proton introduced its new logo, which is an evolution of the current tiger motive design, but has been polished further to emphasize the four core elements of the brand's message - strength, agility, courageous, pride.

The previous tagline of 'It's In The Drive' has now been replaced with 'Inspiring Connections,' which is more current with today's trend towards connected mobility, where a car is no longer just about driving.