The Daihatsu Altis is a more expensive rebadged Toyota Camry 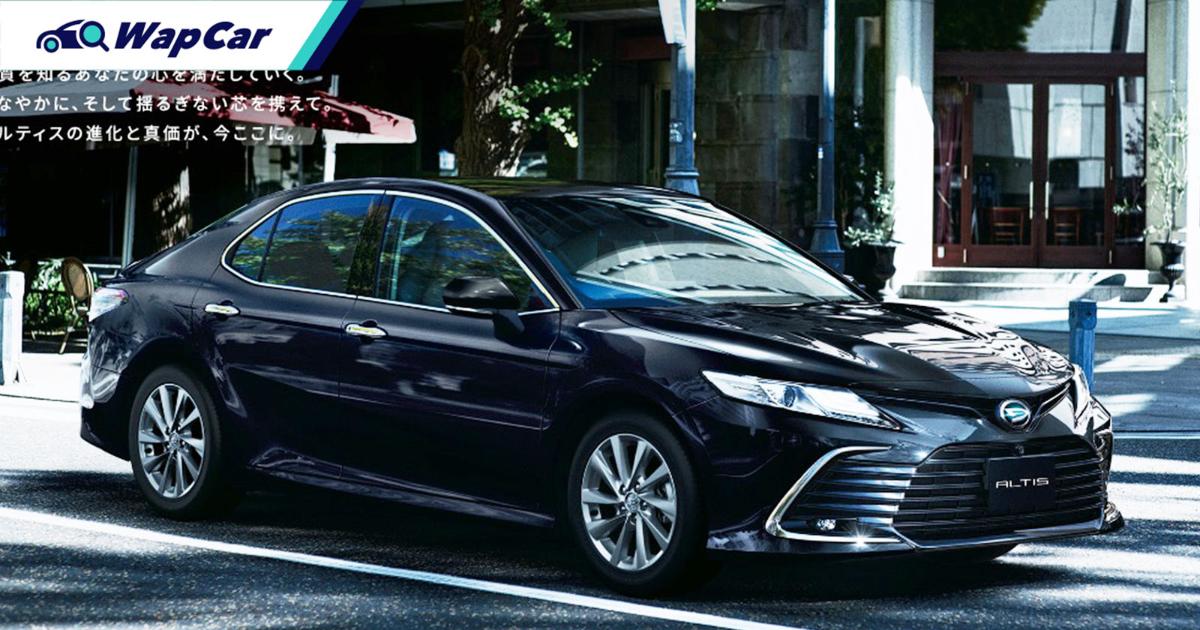 Daihatsu and Toyota have always shared models with each other for years. Malaysians would even recognise this seeing how many first-gen Perodua Myvis being rebadged as a Toyota Passo or a Daihatsu Boon. But did you know Daihatsu also sells a rebadged Toyota Camry in Japan?

In spite of sharing the name with the Toyota Corolla Altis, the Daihatsu Altis has been used on the Toyota Camry since 2000. Following the launch of the updated Camry in the land of the rising sun, Daihatsu also offered an update to its flagship car. 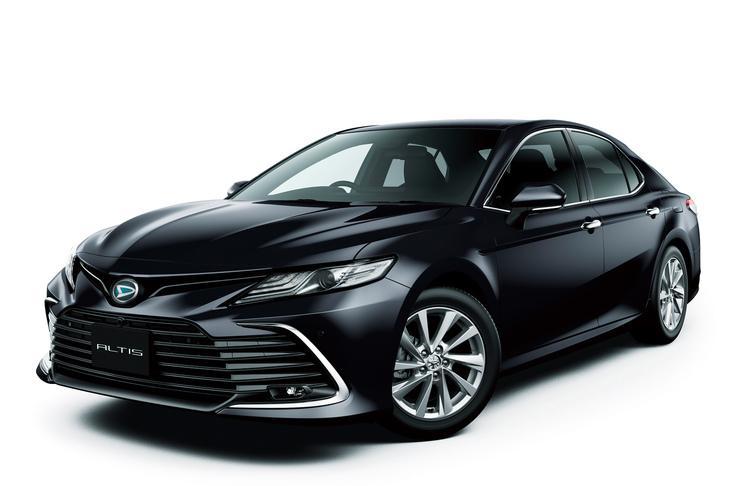 As you can see, the Daihatsu Altis is similar to the Toyota Camry except the Toyota emblem has been swapped with a Daihatsu badge. If you notice, the Daihatsu logo is blue in colour and that’s because just like the Japan-spec Camry, the Altis is a hybrid-only model. 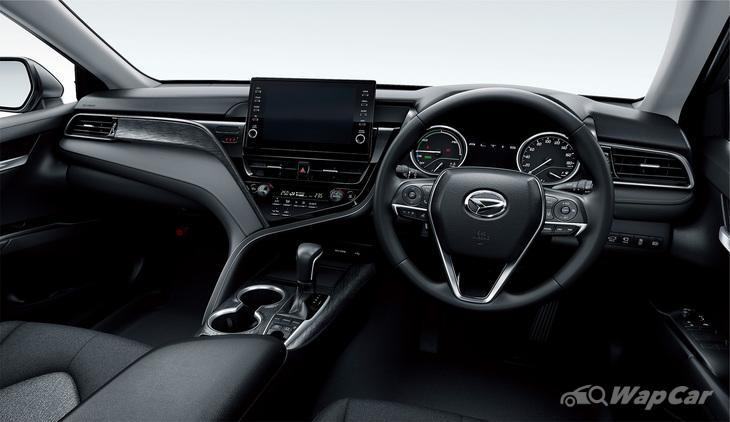 That means it is powered by a 2.5-litre petrol-electric hybrid powertrain that has a combined output of 211 PS. For the first time ever, the Altis is available with an E-Four all-wheel drive system which gives a higher combined system output of 218 PS.

Apart from the powertrain, the Altis is also equipped with the same Toyota Safety Sense (TSS) ADAS suite as the Camry. The features include Lane Tracing Assist and Driver Error Response System.

Despite only offering two variants, the Altis is pricier than the Camry with the 2WD G grade starting from JPY 4,053,000. Meanwhile, the Toyota Camry starts from JPY 3,485,000. Perhaps it is due to the comprehensive ADAS suite that’s available on the Altis on the base model. 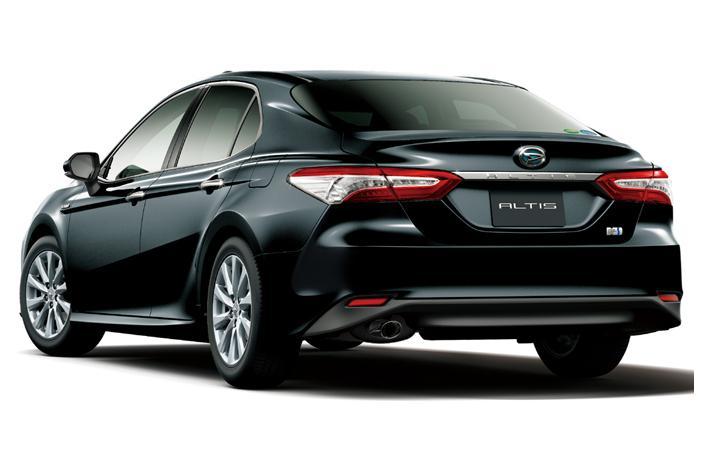 So, intrigued with this interesting Camry rebadge? Daihatsu and Toyota twins aren’t just restricted to the Rocky and Raize or the Boon Luminas and Passo Sette after all.