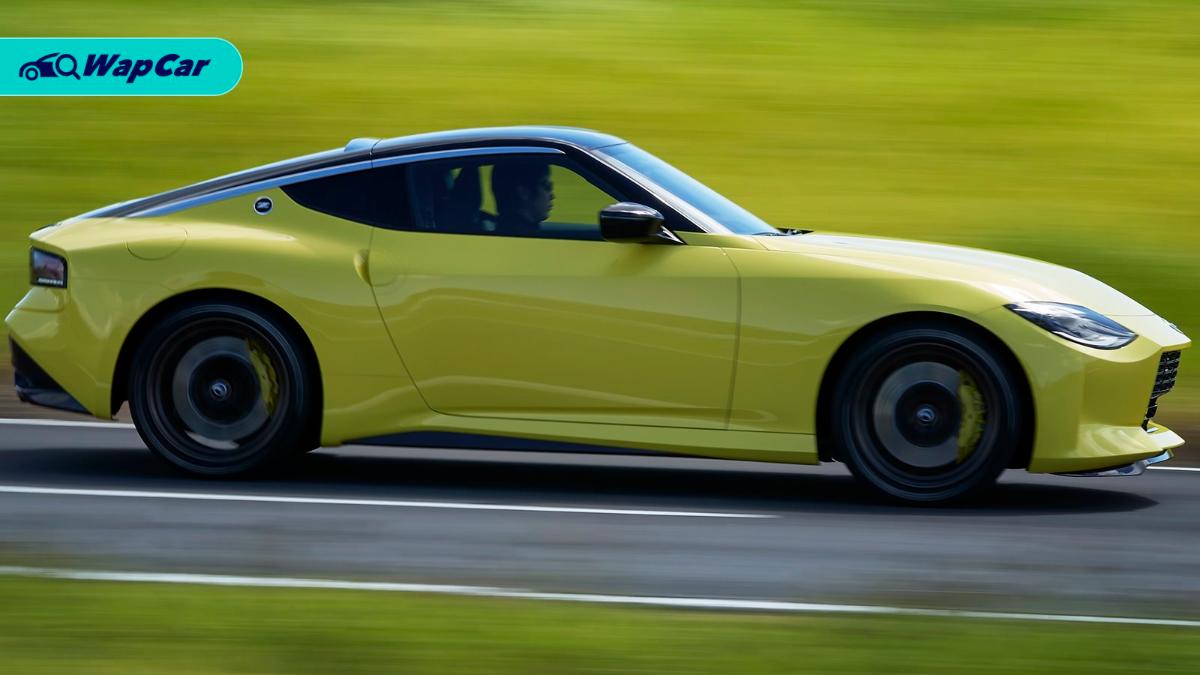 If you are anything like us in the office, you probably had posters of a white Countach or a red F40 on your wall growing up. Younger readers - somewhere around my age - might've had Skylines or Supras instead.

In a roundabout sort of way, that’s what the upcoming Nissan Z aims to be.

“Great, just another unaffordable halo car that I can’t even dream to own?” Not quite. Read on…

Let's show the elephant in the room the door first - it may not even be called the 400Z.

Quite a mouthful, but that’s to be expected for a man who’s handling Nissan’s most intimate project yet while balancing their more...traditional bread-and-butter vehicles. 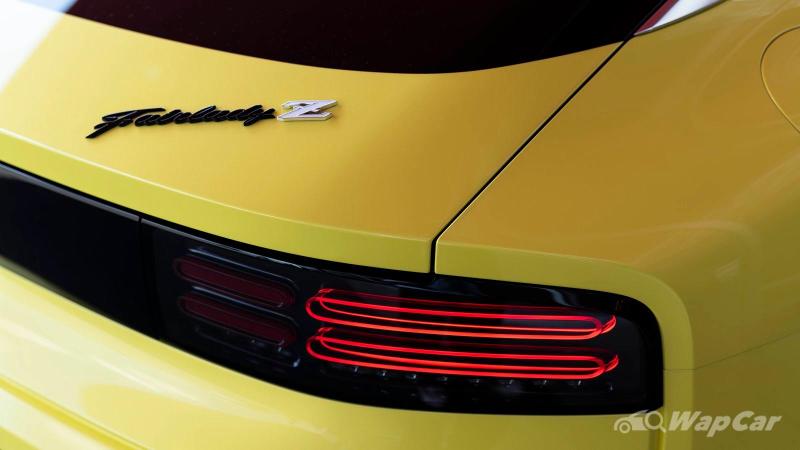 Usually when the suits talk, they bang on about esotericism like sales numbers, regulations...you get the drill.

Things we enthusiasts sometimes worry about because it’s familiar: a company showcases a radical concept, and then the next time we see it is in a ‘Top 10 Concept Cars That Were Never Made’ YouTube video.

This time ‘round, Espinosa says it’s personal. “This car represents what Nissan is...it’s the purity of Nissan,” he said to a bunch of fellow journalists from Asia and Oceania - of which Wapcar.my were the exclusive Malaysian media. What kind of purity? Driving purity. 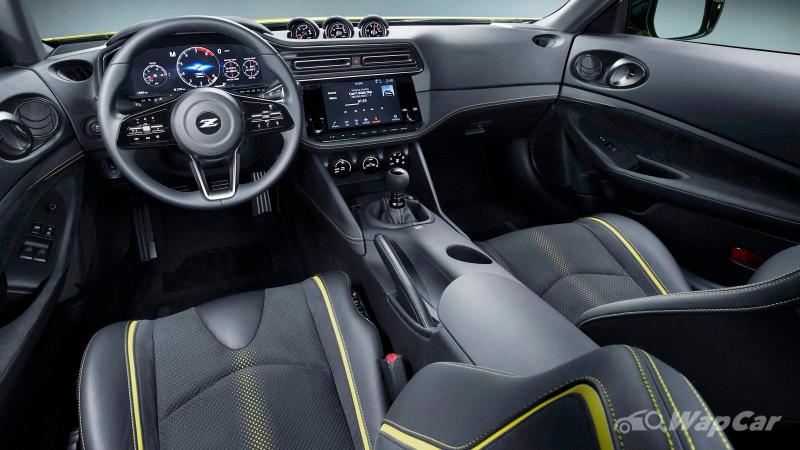 Espinosa lights up when he says that the Z is about the connection and emotion of the car, a feeling of “having the machine talking to you”. It’s something he feels in his Skyline GT-R daily driver (it’s OK to be jealous) that he wants to bring to the new Z. 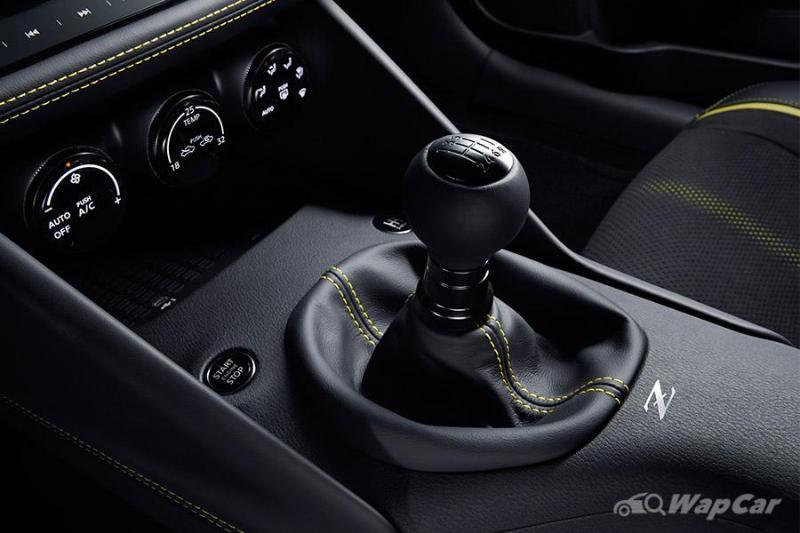 So at least something’s confirmed - it’ll remainl joyously analogue beneath its retro-futuristic exterior.

What’s the goal for the new Z?

Ever wondered why sports cars have become a dying breed? It’s because they don’t sell, which makes it hard for execs to justify a new model. Recalling my first paragraph, the new Z is not here to just make money - it’s Nissan’s way of reigniting a brand that’s fallen into a quagmire of controversial mediocrity. 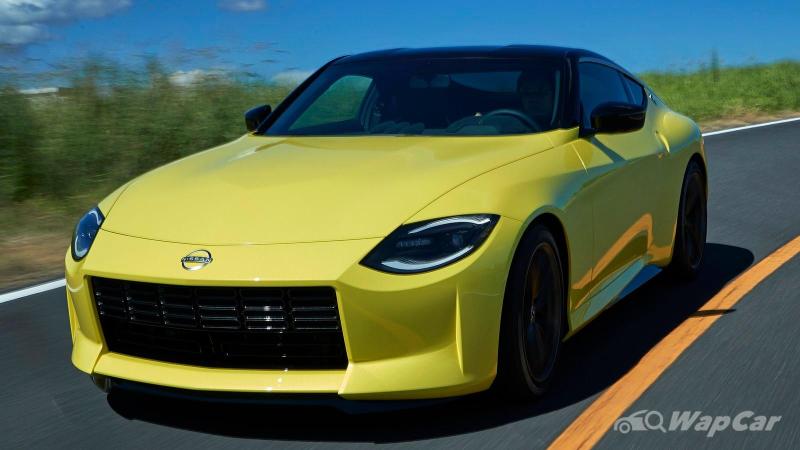 “The other side of the value of this car is the value it generates in terms of brand awareness, in terms of additional followers to our brands and the positive talk this car gives to the brand [that] is also permeating to other vehicle lines,” says Espinosa. 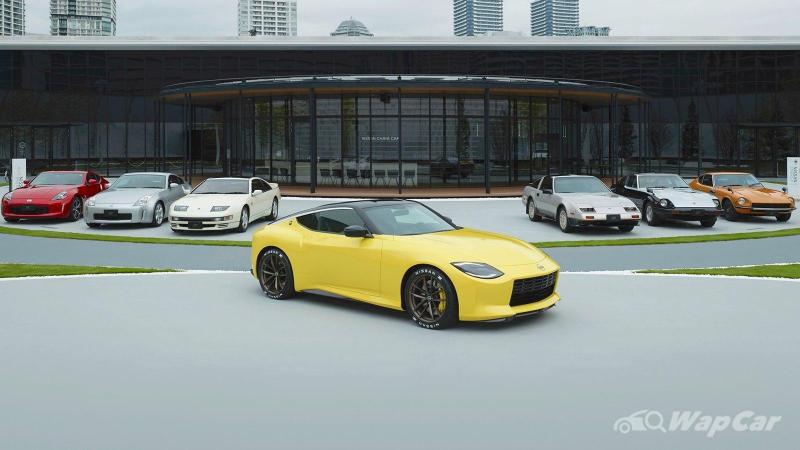 Case in point is the United States, where Nissan has sold 1.3 million Z’s out of the global total of 1.8 million cars. “Our buyers not only buy the Z, they also tend to buy other cars for [their] wife or kids...which have an additional impact.” 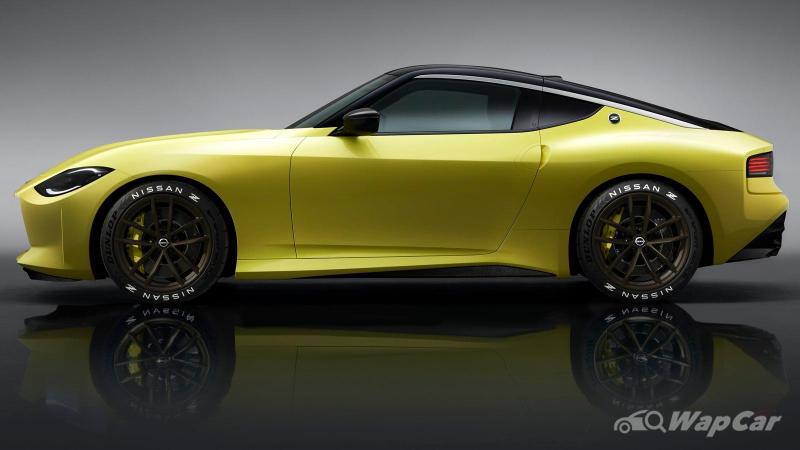 How much of the Z’s sales trickled down like this wasn’t quantified, but safe to say it’s significant enough for Nissan to take on developing the new coupe. Done right, and this spunky new model could just be the ticket that brings Nissan back to the hearts and minds of new customers young and mature alike.

Throwing caution to the wind 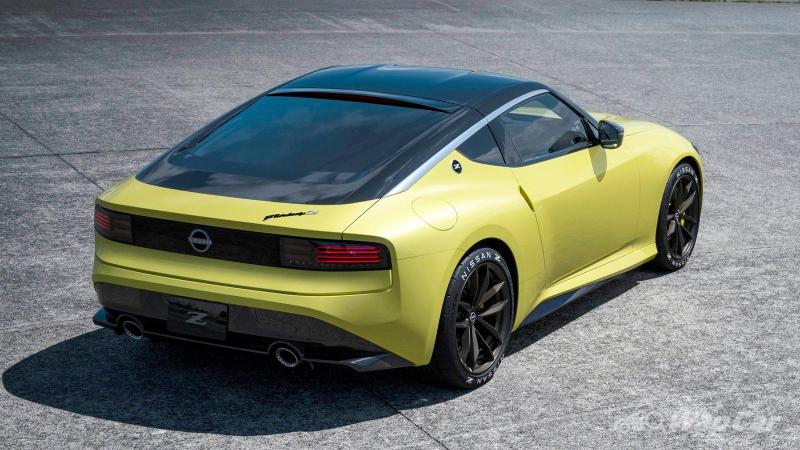 Which we hope it will, really. Nissan has been throwing all they can towards the Z, going as far as speaking to “many fanclubs around the world” during its three-year development to create a car that’s in-tune with what the communities want. That’s good to hear.

Their decision to forgo seemingly obvious partnerships - such as with Renault/Alpine - gives Nissan the chance to raid their parts bin and reuse existing assets, which should drive prices down.

Word on the street is it'll be cheaper than the Toyota Supra...

A last chance at redemption?

The Z is an important car for both Nissan's business and enthusiasts.

It's wise to sit up and see how Nissan plays their cards - with the right hands, they could single-handedly bring back the 'golden age of JDM' again. A call back to the recipe of inherently chuckable, open to modification, and accessible-to-all cars.

Play a bust, and this'll probably be the last attempt we'll ever see. 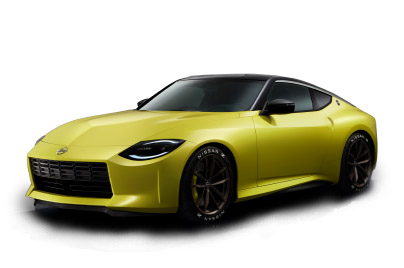