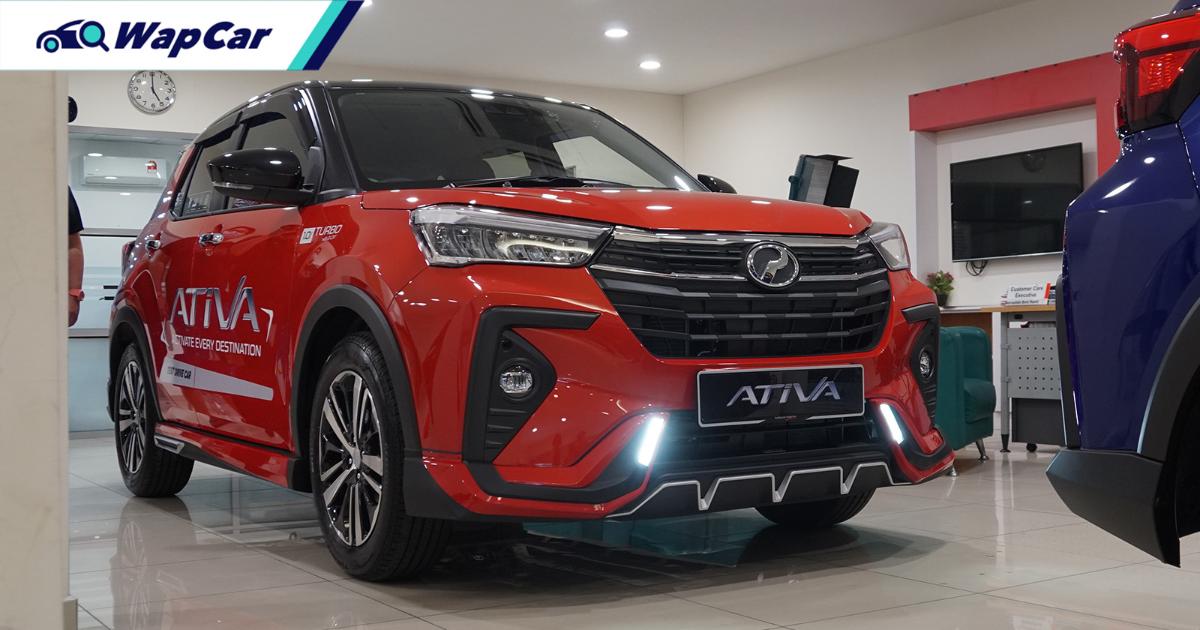 The new 2021 Perodua Ativa is set to blaze the Malaysian roads on fire with its appealing price and equally appealing features. But for those who think the SUV needs a gruffer and sportier look to match its active-inspired name, Perodua also offers Gear Up accessories for the Ativa. 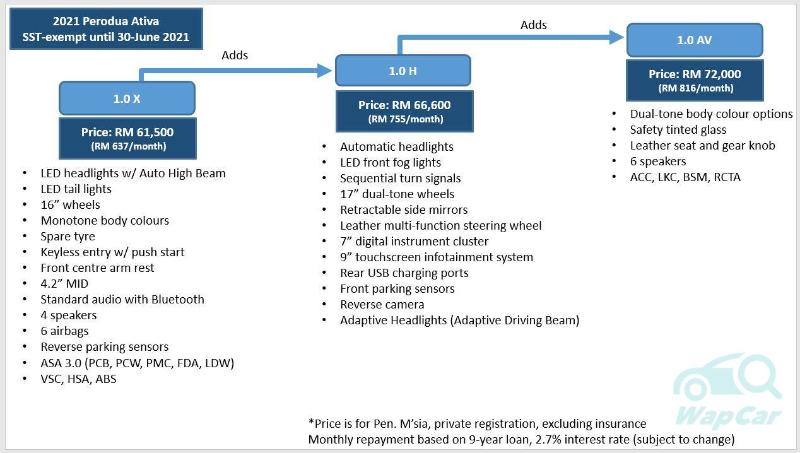 The Ativa starts from RM 61,500 and the Gear Up accessories are offered on all three variants. These accessories include a bodykit that gives the Ativa a sporty look to challenge other cars on the road, including the King itself, the Perodua Myvi. 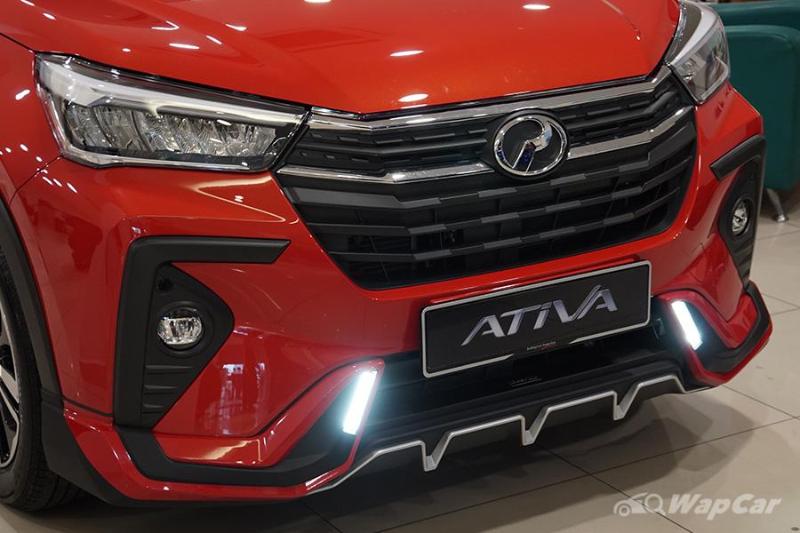 On the front, the bodykit enhances the mini-Aruz look with a front bumper extension which gives the Perodua SUV a fierce look that “bites” thanks to the serrated pattern on the front apron. 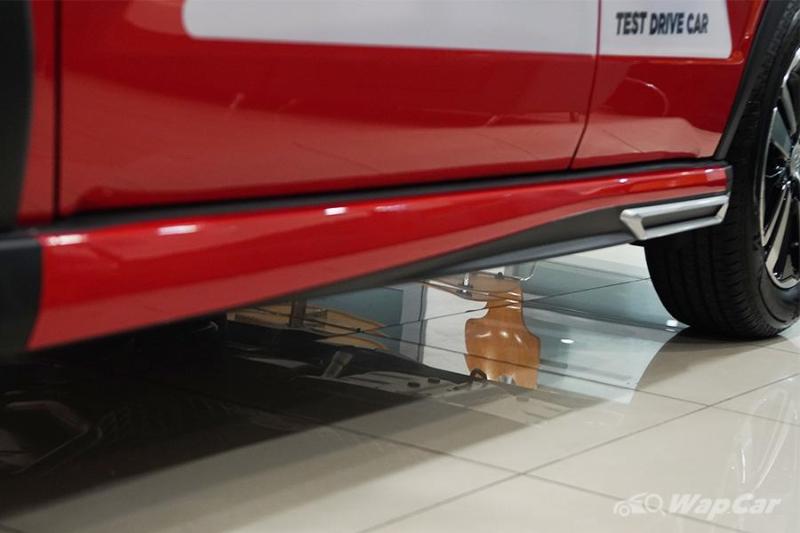 The sporty appearance continues on the side with chrome accents on the side skirts. Meanwhile, the rear gains a rear roof spoiler and faux chrome “exhausts”. At least the latter isn’t painted in the same body colour, unlike a certain rebadged Honda Accord.

Perodua calls these accessories "Blaze" and the bodykit is priced at RM 2,500. They look nothing like the Japanese Modellista or Indonesian GR Sport bodykits. 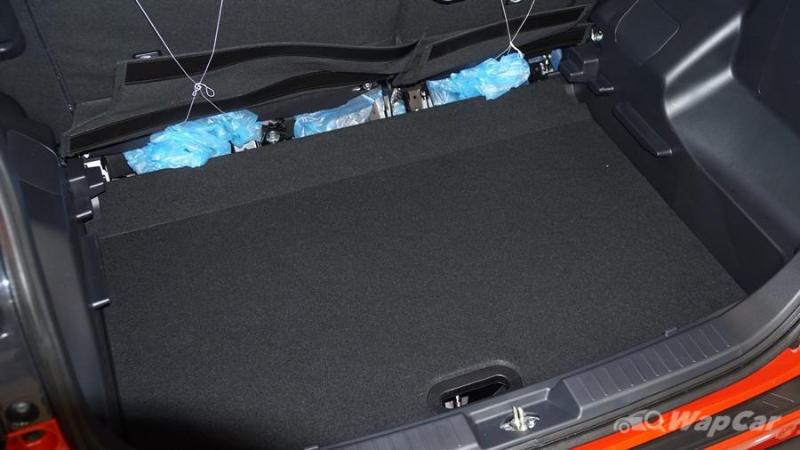 Besides the exterior, Perodua has also offered some accessories for the interior which includes: 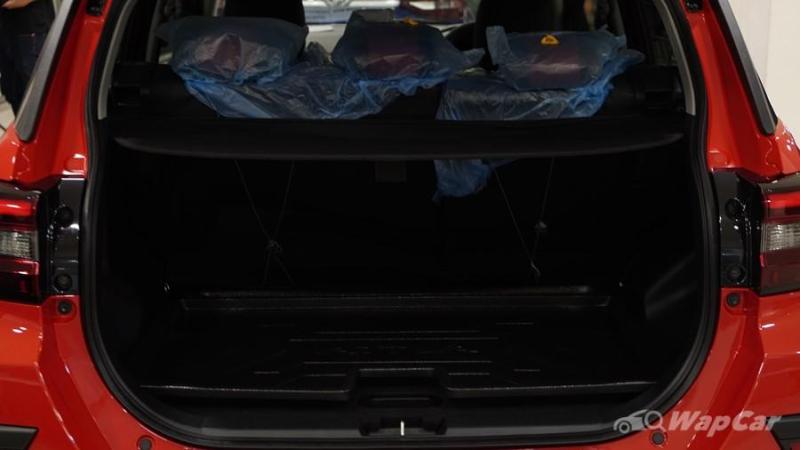 Apart from these, there is also the Utility Package which consists of door visors, a luggage tray, and coil mats. This package costs RM 360.

Just like other Gear Up accessories offered on other Perodua models, these are merely visual enhancements. Powering the Ativa is a turbocharged 1.0-litre engine that might surprise you with its performance capabilities.

More importantly, the Ativa has quite an impressive array of features which include an updated A.S.A 3.0, and is one of the cheapest cars in Malaysia with adaptive headlights. 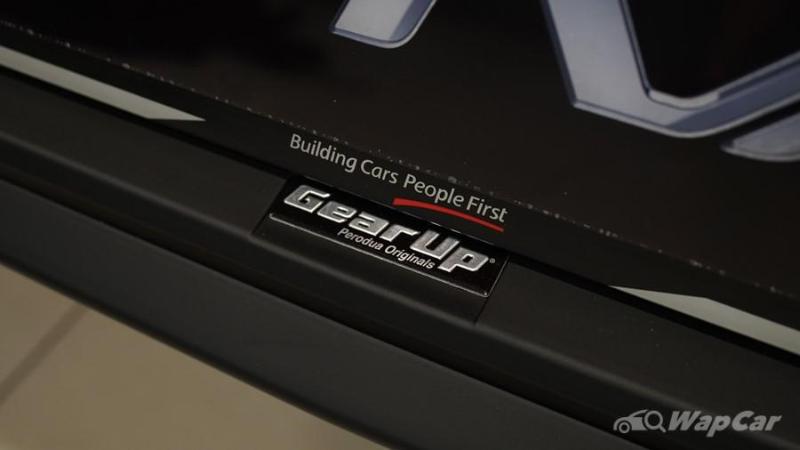 We think that Perodua’s newest kid on the block could also be its newest King and is also one of the best Perodua models to date. Don't believe that last statement? Check out our quick review!