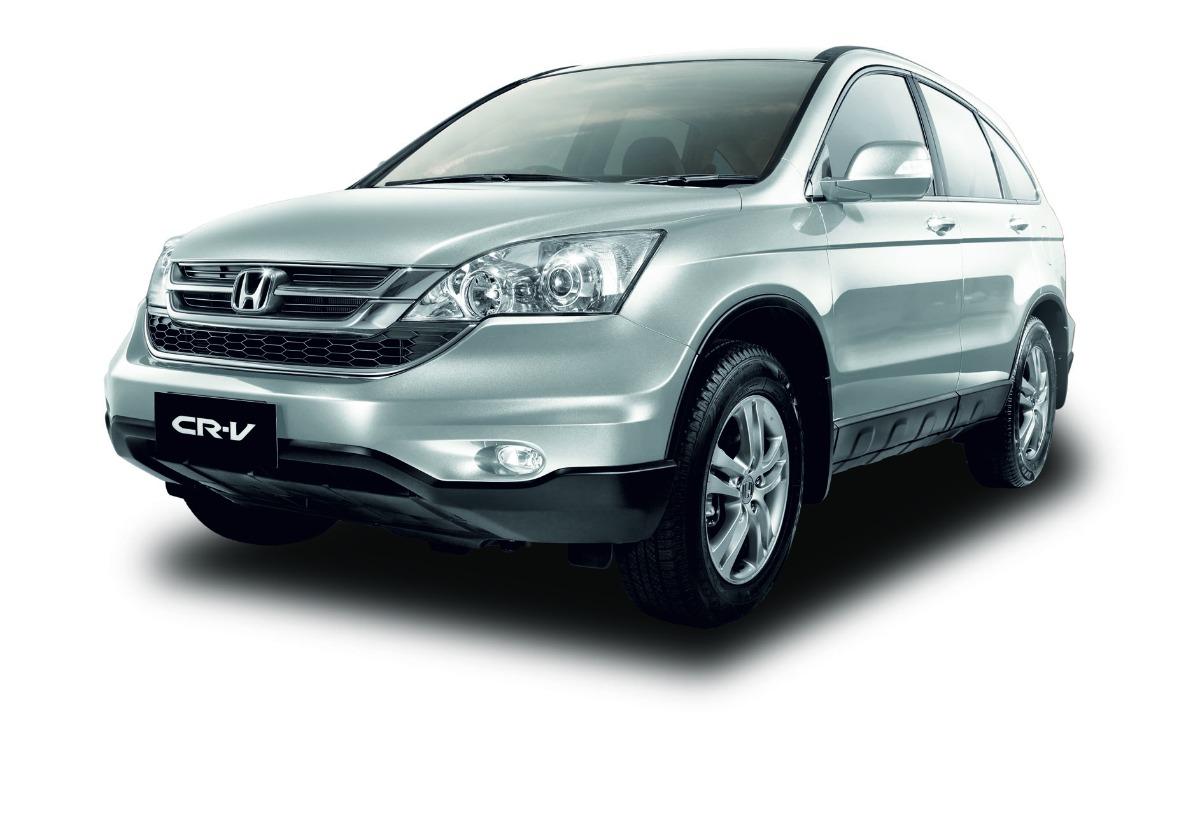 Honda Malaysia announced today that it is recalling of 23,476 units previously recalled Honda vehicles for yet another airbag replacement exercise.

These Honda vehicles have previously went through the first round of replacement procedure. Due to stock concerns Honda Malaysia was unable to provide a number of cars completely new inflatorsds

As odd as it seems, this measure is not unique to Malaysia, and is no different from what's done in other countries.

I have already replaced my Honda's airbag, why is my car recalled again?

There are two reasons to this. First, recalls for the driver's airbag and passenger's airbag are sometimes handled separately due to a global shortage of replacement airbags, not just for Honda but other manufacturers as well.

Secondly, and this is also related to the global shortage of replacement parts, manufacturers have no choice but to replace the faulty airbags with newly manufactured versions of the same airbag, with the same faulty design part. However this measure is approved by safety regulators worldwide, including USA's NHTSA. 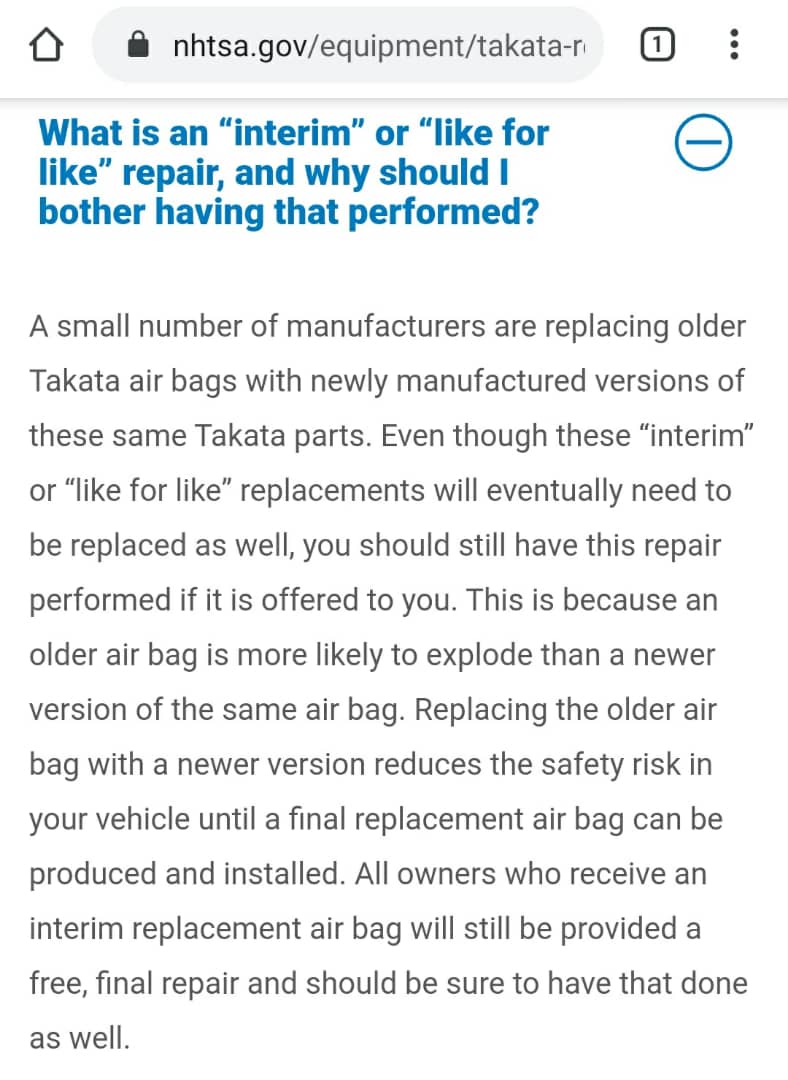 The interim fix is allowed because defective airbag inflators will still work well enough in the near-term and so as an interim measure, and due to lack of a better alternative, manufacturers are allowed to carry out the recall using the defective parts, so long as they issue another recall as soon as the corrected new part becomes available.

Replacement of the Takata front airbag inflator for these 23,476 units of Honda vehicles will be completed in stages subject to stock availability in the shortest period of time.

The current recall phase does not affect the total number of cars that has been recalled by Honda.

To date, Honda Malaysia has completed more than 249,000 units of Takata front driver airbag inflator replacement. That accounts for a 91 percent completion ratio in Malaysia while worldwide completion ratio is currently at 89 percent.

Check if your vehicle is affected this round of recalls by logging on to Honda Malaysia’s website or head to their product recall page.