Pakistan launching Proton Saga this month with smaller engine, manual and 4AT options 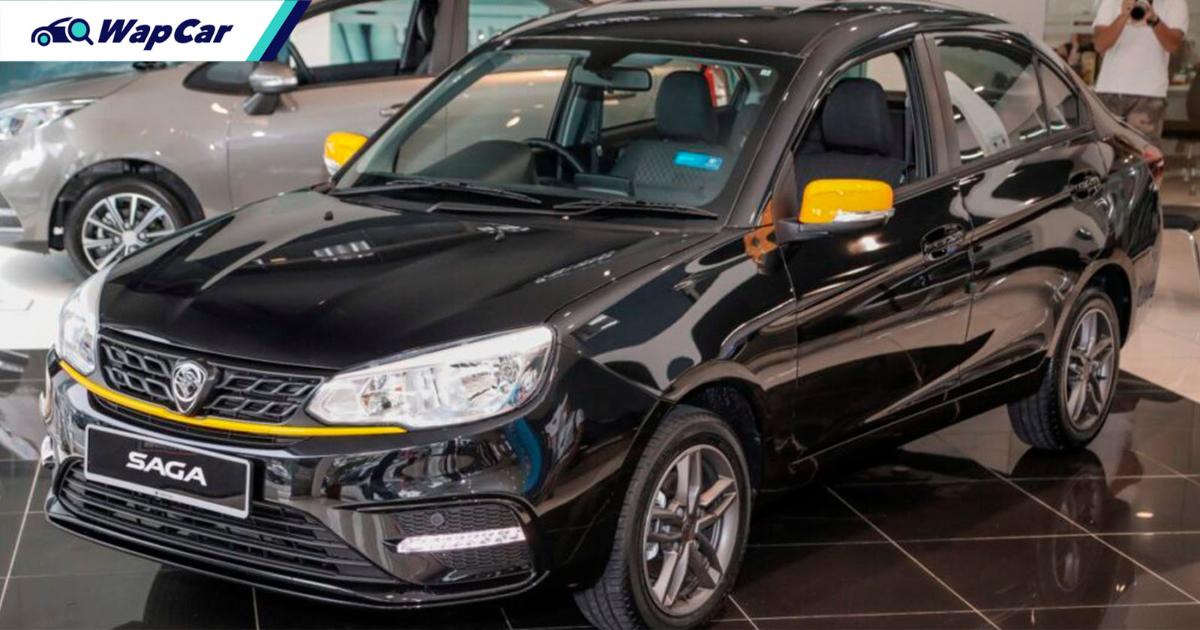 The Proton Saga is set to be launched in the Pakistani market soon. According to a source, CBU units of the Saga have arrived in the country. A cross check with the Proton Pakistan website reveals that the Saga is indeed listed, albeit without a price yet. 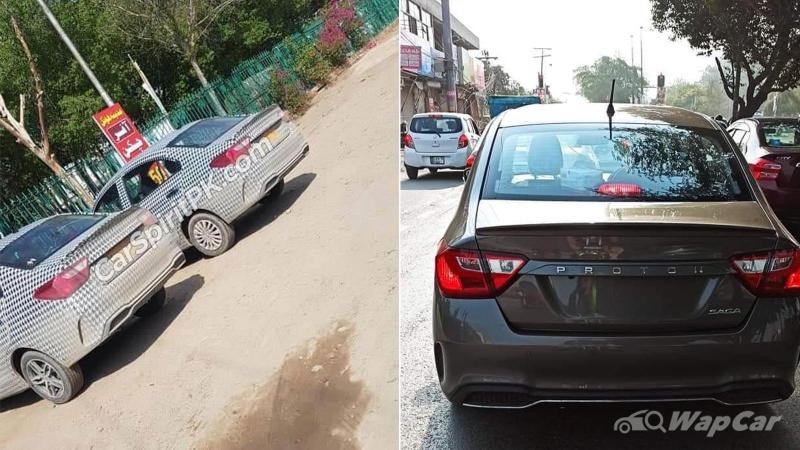 While it is largely the same car we Malaysians get, the CBU Pakistan Proton Saga gets a slighty smaller engine, and we mean slightly. It's still a 1.3-litre engine, but has been downsized from 1,332cc to 1,299cc to comply with the local taxation regulations. 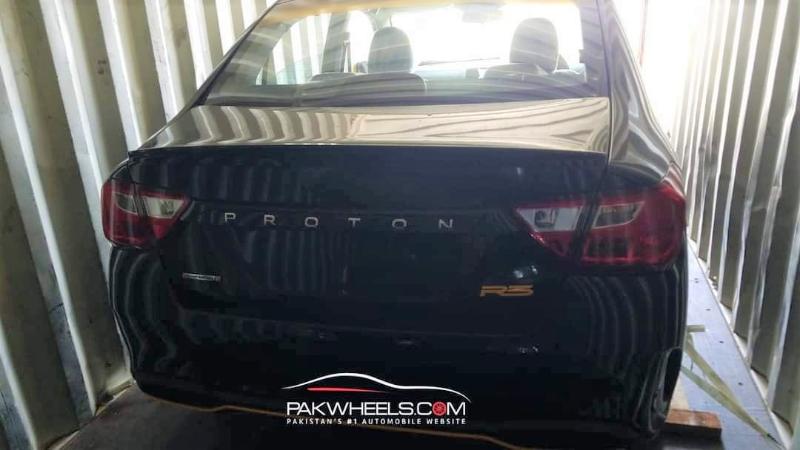 Regardless of the 33cc difference, the 1.3-litre VVT engine still pushes out 96 PS and 120 Nm. Transmission wise, you can have the car in either a 5-speed manual or a 4-speed automatic, as is the case with local Malaysian units.

The fully-imported CBU units will be a foretaste to the introduction of CKD versions later down the line. Proton, in cooperation with Al-Haj Automotive are gearing up to locally assemble the Saga at their Karachi plant. Said plant is targeted to be fully operational by the end of the year.

Pakistan is not the only market to sell the Proton Saga, as it was also recently launched (or slated for launch) in Nepal, Kenya and Egypt.