Perodua Myvi in sinkhole: Insurance claim might be difficult 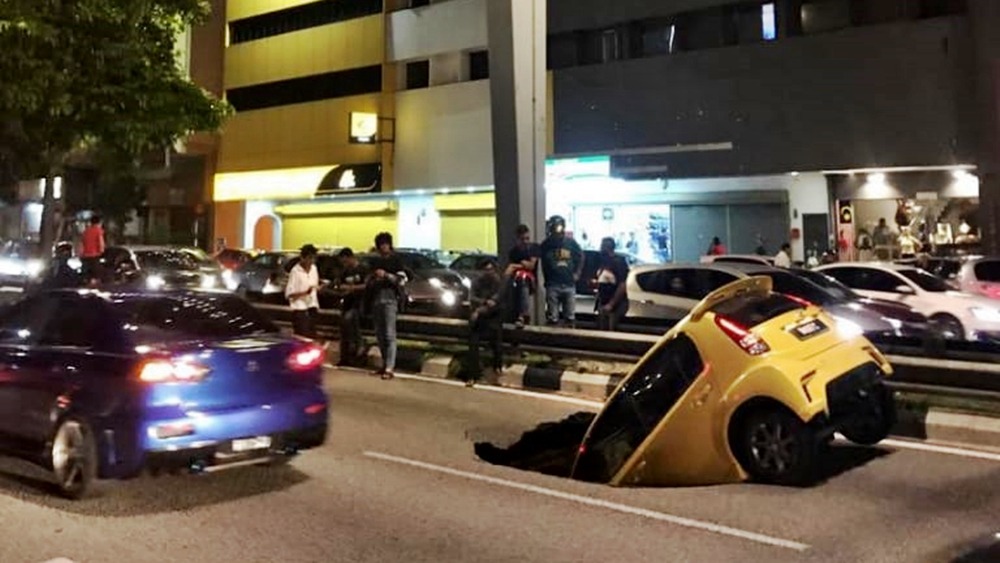 The memes were funny, but the driver of the Perodua Myvi could have been seriously injured by the sinkhole. Fortunately she was unscathed but surely it must have been a traumatic experience.

We now learned that although there was absolutely nothing that the driver could have done to avoid the sinkhole, she will most likely have to fork out her own money to repair her car first.

Yes, in theory she could file a claim with her car’s insurance company, but realistically, it could be a lengthy process before she can get her settlement. 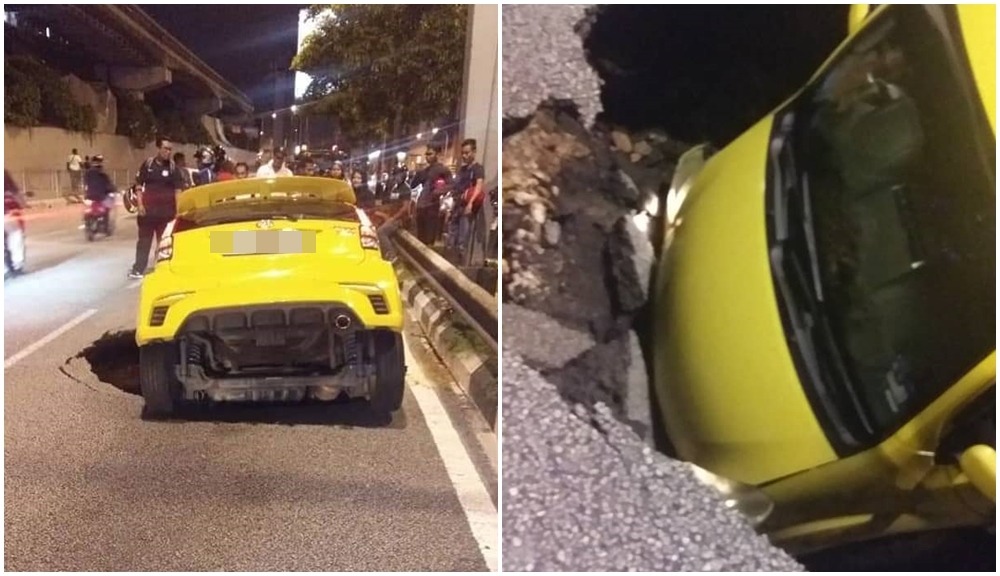 According to a report by The Sun (print edition), before the insurance company can process the payout, it will have to ascertain which party was responsible for the sinkhole.

The incident happened in Jalan Maharajalela, which is under the purview of DBKL. However, DBKL claims that the sinkhole was caused by leaking underground water pipes, which is managed by Syabas.

Determining the party responsible will be lengthy legal process, which is very unfortunate for the driver.

Whether will she get her compensation before DBKL/Syabas settles the case, will depend on the insurance company’s payout policy.

This is of course, assuming that the vehicle is covered by a comprehensive cover motor insurance.

If the vehicle only has third party cover, then the only recourse is to claim from either DBKL or Syabas, whichever party that was (eventually) found to be responsible.