The Japanese market all-new Toyota Corolla is smaller than ours 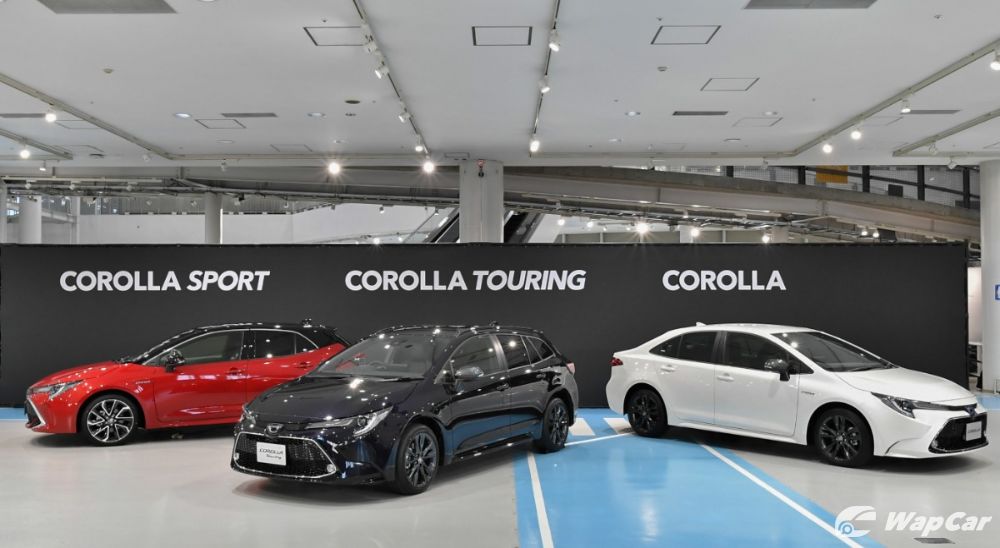 The recently-introduced sedan and wagon variants of the all-new Toyota Corolla are physically smaller than other markets. 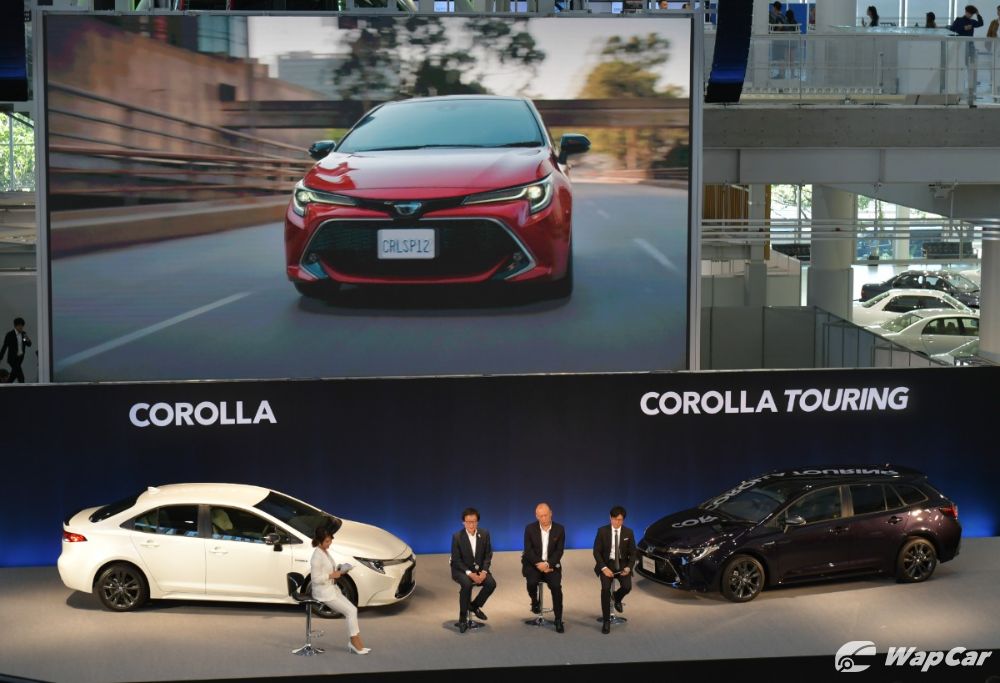 These shrunken Toyota Corolla models are exclusive to Japan, where cars are taxed based on body size. 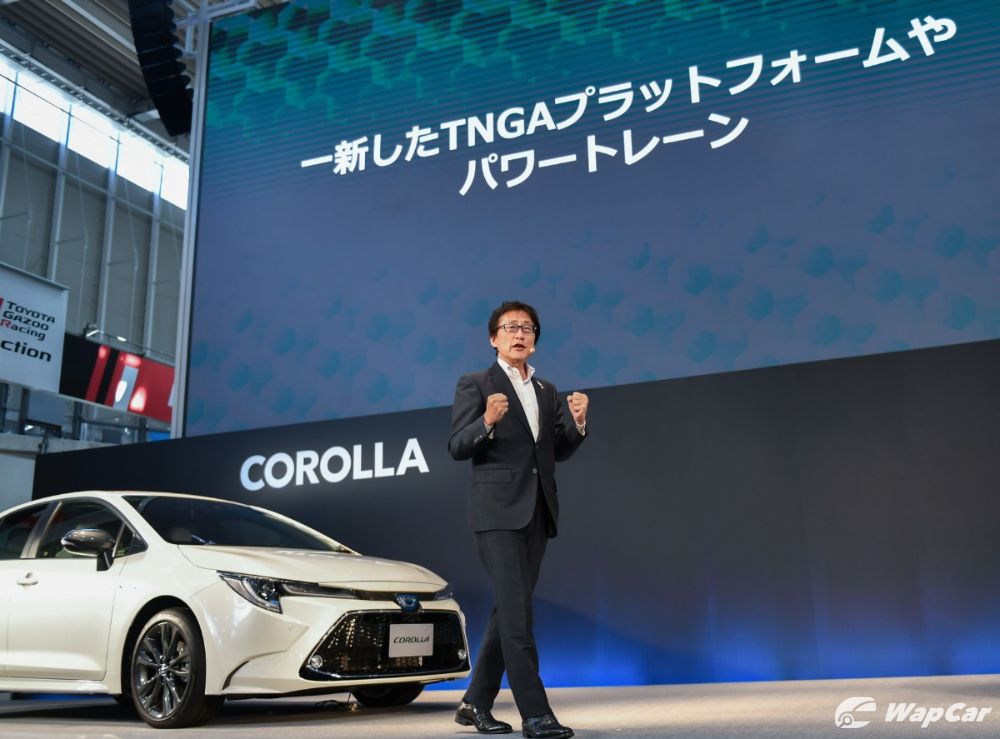 Visually, the Japanese market Toyota Corolla features a different front grille than the international model, as it loses the Toyota emblem up front. 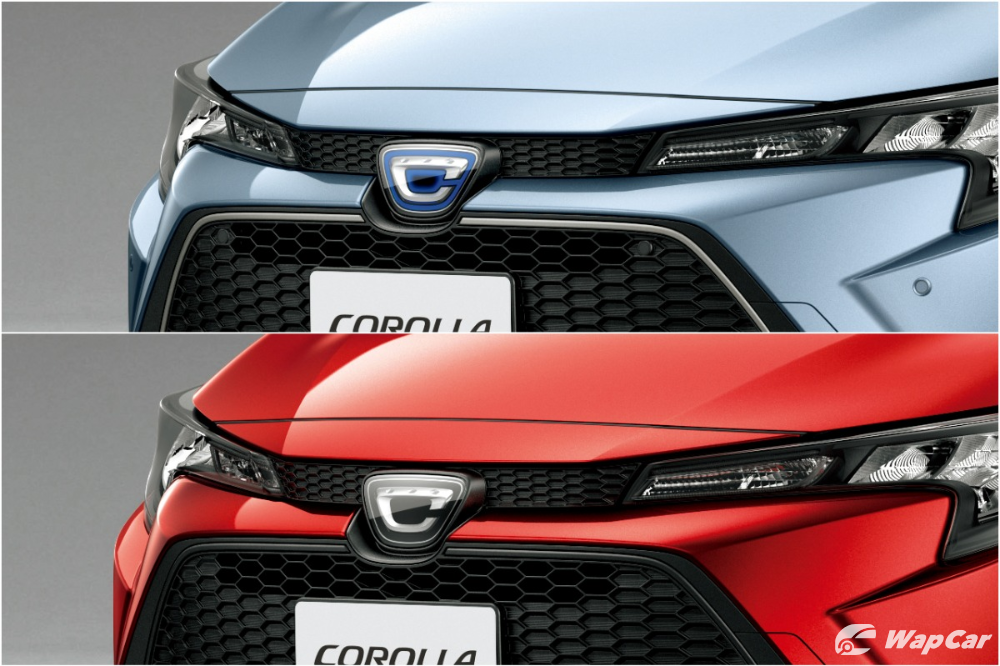 In its place is a fancy-looking C emblem, with the blue backing denoting hybrid variants and black backing for regular petrol variants. 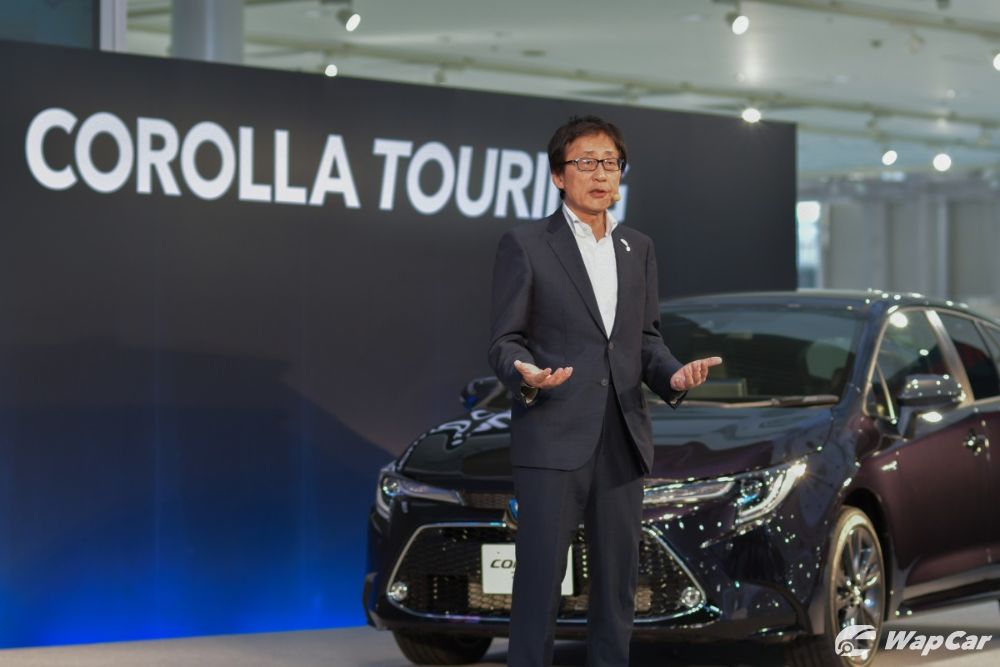 For the Japanese market, Toyota is offering three powertrain options with the all-new Toyota Corolla:

Depending on the powertrain, power is sent to either the front wheels or all four wheels, with the four-wheel drive version being exclusive with the hybrid variant. 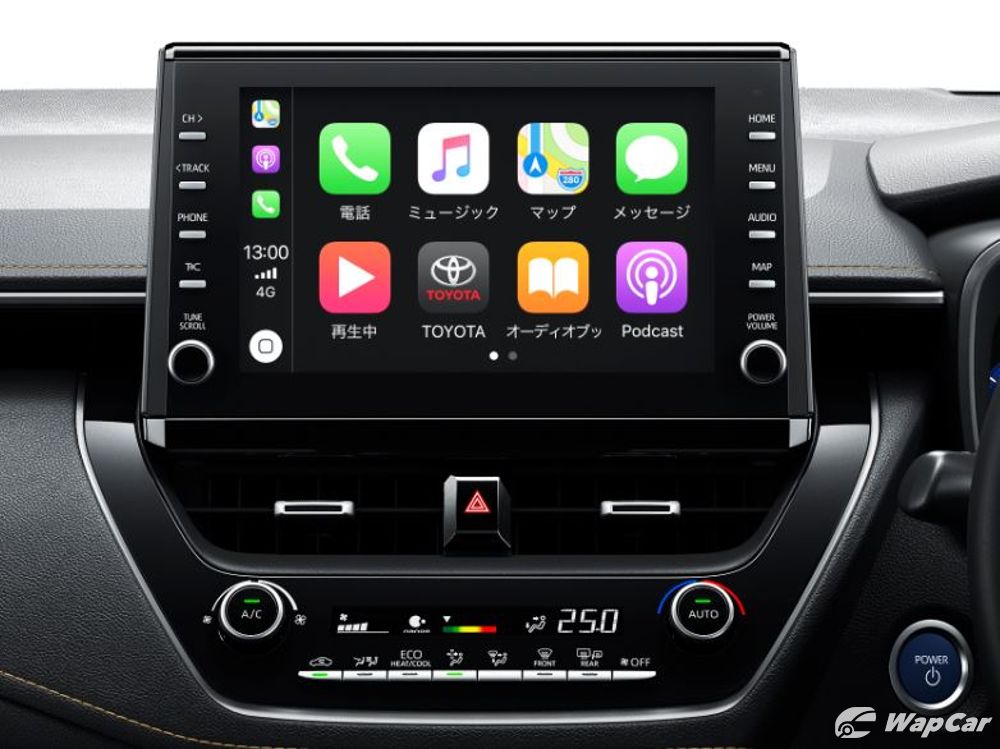 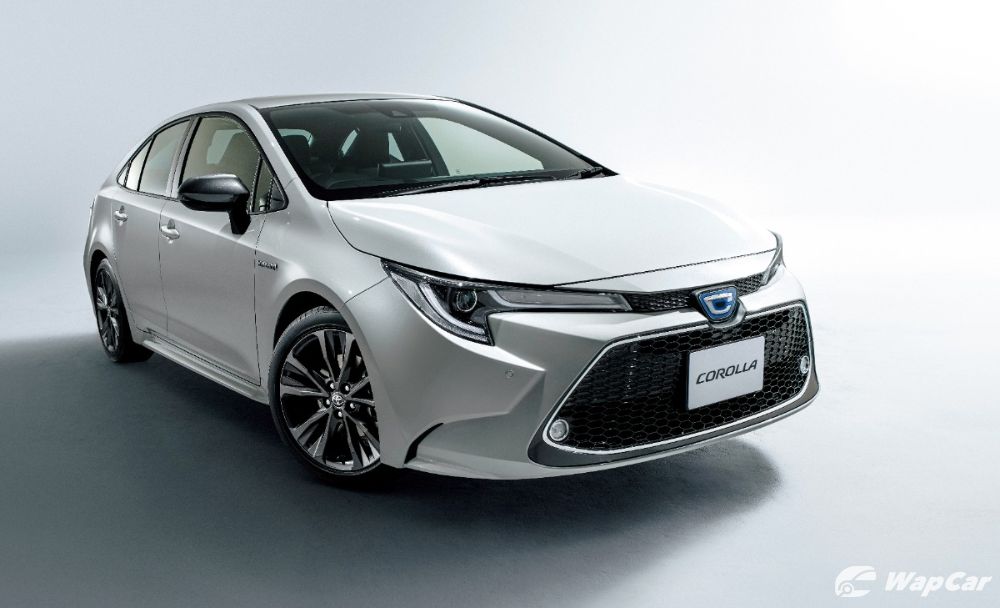