Home > News > Be wary of hidden charges when buying a used car!

Be wary of hidden charges when buying a used car! 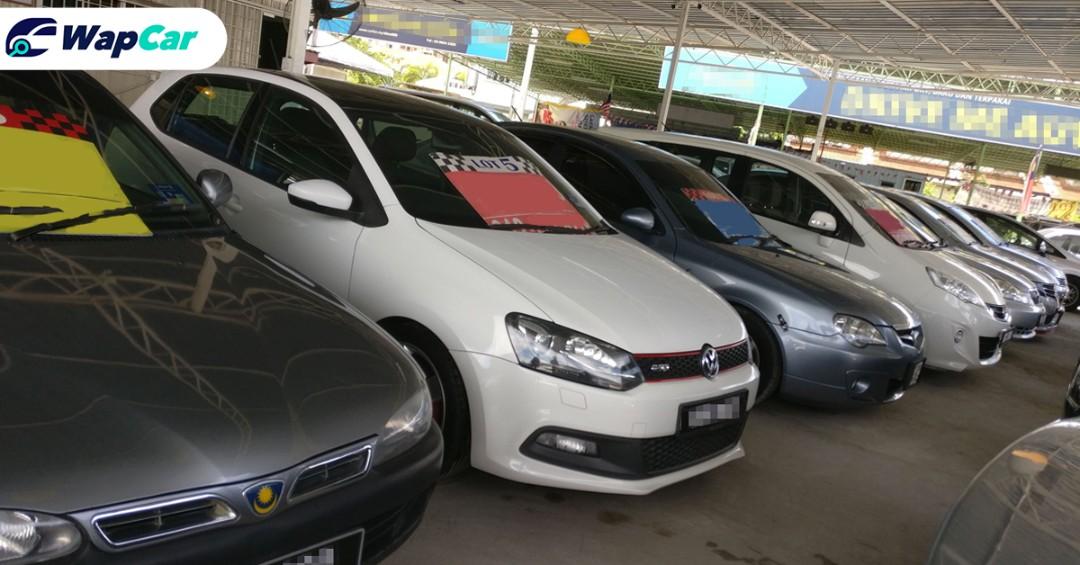 Buying a used car can net you quite a fair bit in savings, as depreciation is a painful reality for new car buyers.

But ask anyone who has recently purchased a used car and the general consensus is the same – the listed price isn’t always the same as the price they paid. 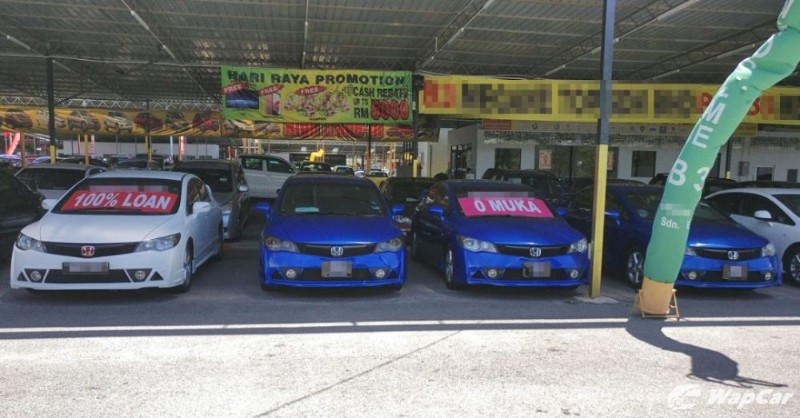 The main reason is very simple; used car dealers have a nasty habit of excluding hidden 'processing fees' from the listed price of their cars. 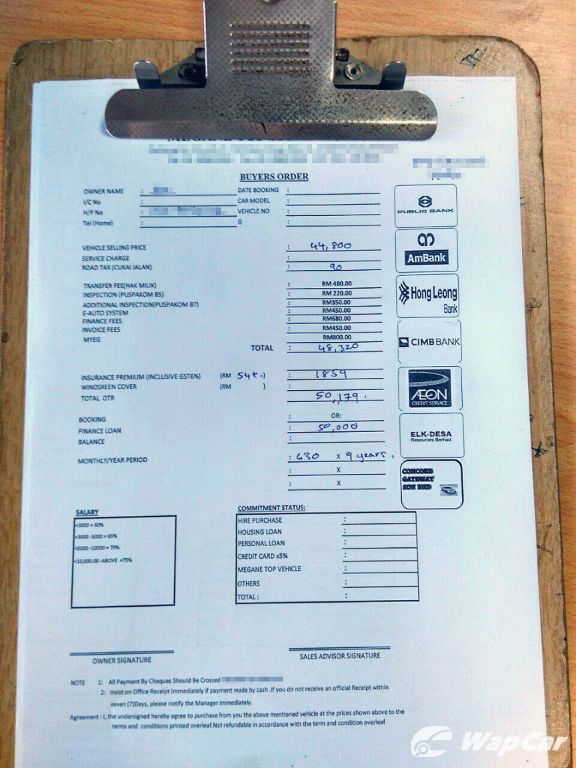 But what are included in these 'processing fees'?

Generally, a used car dealer will include these fees: 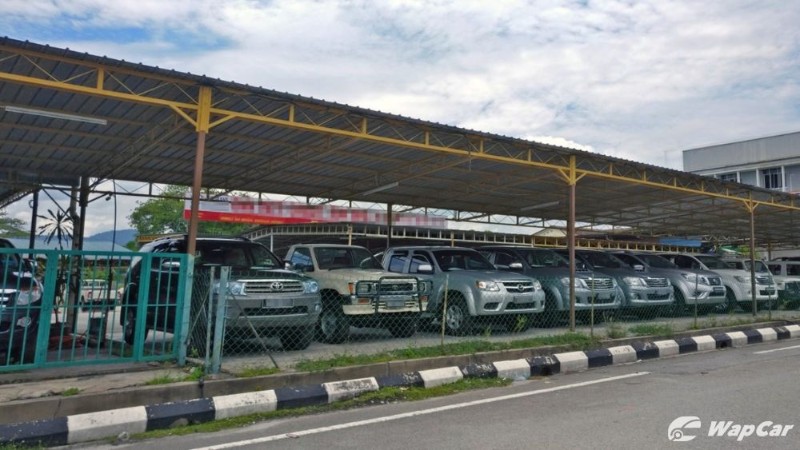 Keep in mind that a lot of these 'processing fees' aren't necessary in the first place. 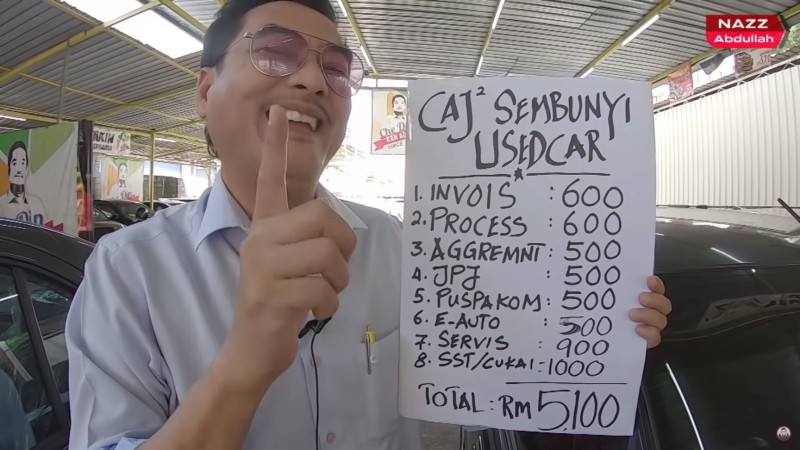 For those who aren't familiar with Che Din, he runs Destiny Auto -  a used car dealer that is located on Old Klang Road.

Unlike other used car dealers, Che Din is transparent with his prices; the prices you see listed on the cars he sell are the prices you pay. There are no hidden fees involved.

In fact, he recently did a video with Nazz Abdullah, breaking down hidden charges that other used car dealers often include.

One of the fees that Che Din mentioned is the E-Auto fee, which used car dealers charge potential buyers RM 450 to RM500 for that service, allowing them to pocket quite a fair bit, as E-Auto charges the used car dealer a mere RM 30.

Then there's the ever-present 'processing fee', something that used car dealers charge between RM 500 to RM 700, which is absurd, considering that the process only involves photostating the documents, itself should be a free service. 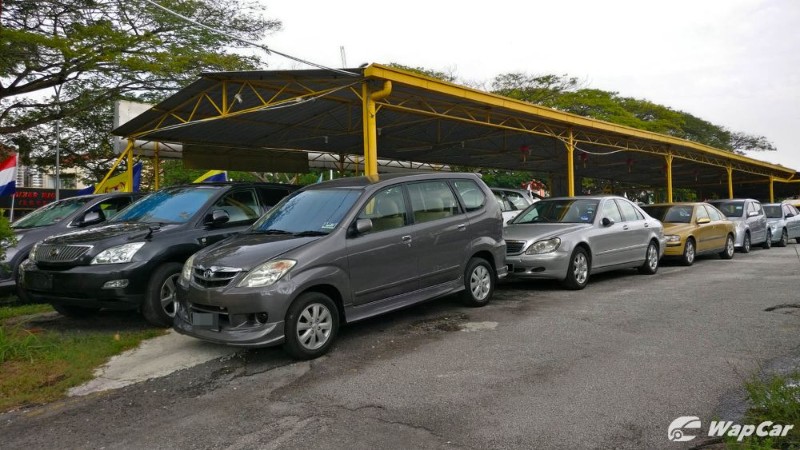 Che Din also mentioned that used car dealers also include SST and relevant taxes as part of their hidden charges, as some customers aren't aware that SST and taxes are only applicable between the car company (principal) and local assembler, definitely not the used car dealer! As such, any amount that the used car dealer charges is a clean profit.

In some cases, the additional 'processing fees' could bump the used car’s price quite close to a new car price, making it a no-brainer to jump to a new car in some cases.