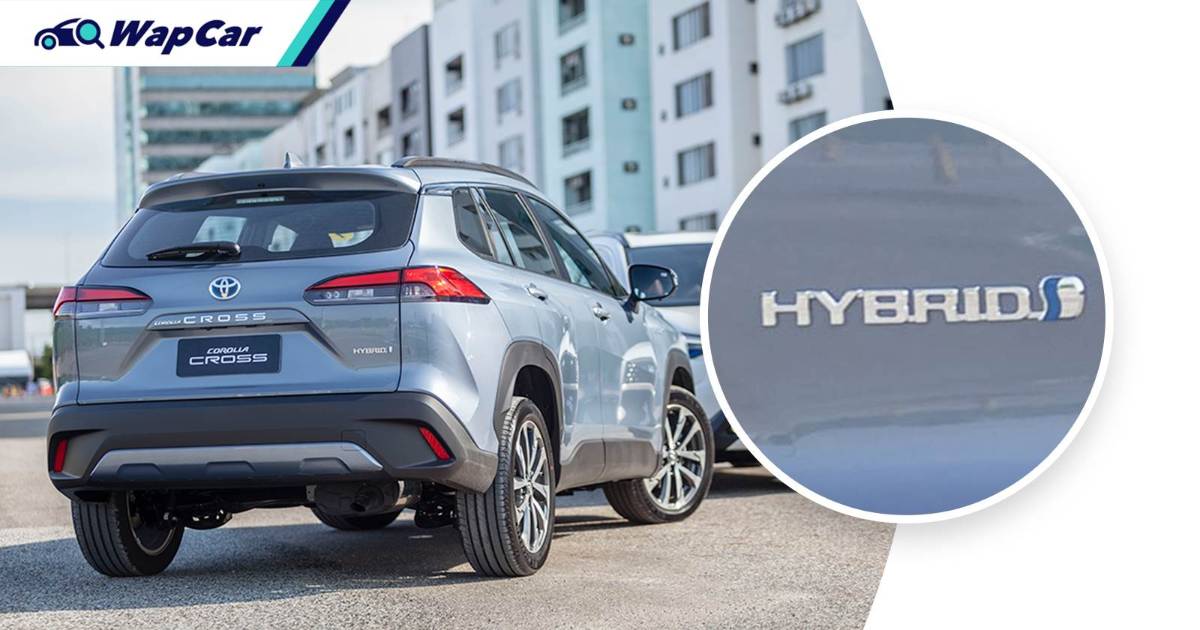 UMW Toyota Motor has confirmed that it will be launching a hybrid model in Malaysia on 14-October. Specifically, the countdown timer on the newly setup ‘Toyota – Live Hybrid’ page will end on next 2 PM, Thursday, 14-October 2021. 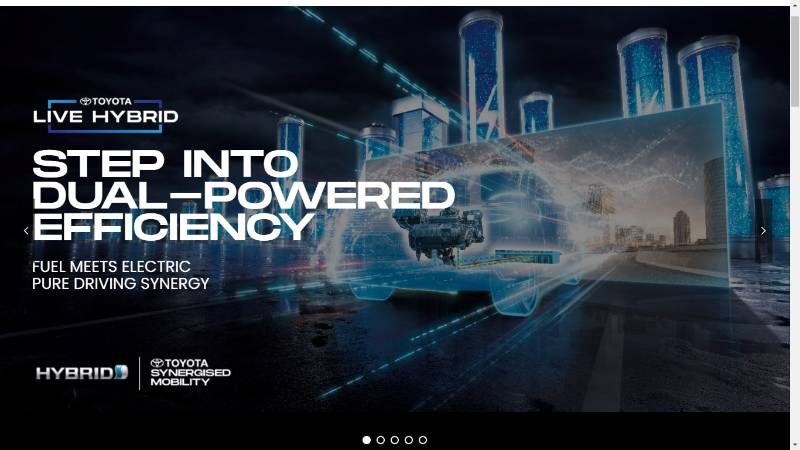 Toyota hasn’t confirmed the exact model to be launched, but the teaser image show the silhouette of an SUV, which if you were to refer to the model offerings by Toyota distributors in neighbouring countries like Thailand and Indonesia, it can only mean one model – the Toyota Corolla Cross Hybrid. 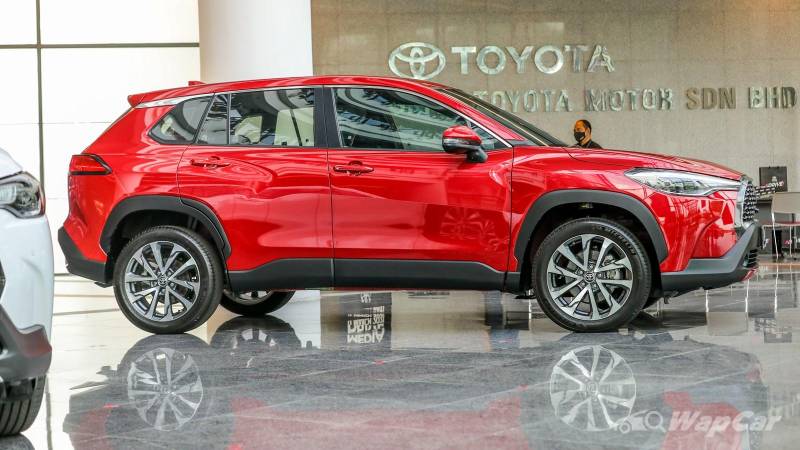 The new hybrid variant however, would most likely be locally-assembled (CKD), as UMW Toyota Motor has previously announced that it is investing RM 270 million into its Bukit Raja plant in Klang to locally assemble hybrid models. This is on top of the RM 2 billion investment to build the Bukit Raja plant, the company’s second plant after Shah Alam.

The Corolla Cross Hybrid is powered by a petrol-electric variant of the regular model’s 1.8-litre naturally aspirated engine.

The 2ZR-FXE engine is shared with the Toyota Prius (and Corolla Altis Hybrid, available in Thailand and Indonesia).

The 1.8-litre hybrid engine has been detuned to operate in an ultra-high efficiency Atkinson cycle mode, so it makes just 98 PS and 142 Nm (versus 139 PS and 172 Nm in regular petrol-powered variants), but it’s aided by a 72 PS / 163 Nm electric motor, giving it a combined system output of 122 PS (peak power for motor and engine happens at different rpm, so you can’t sum the two up). 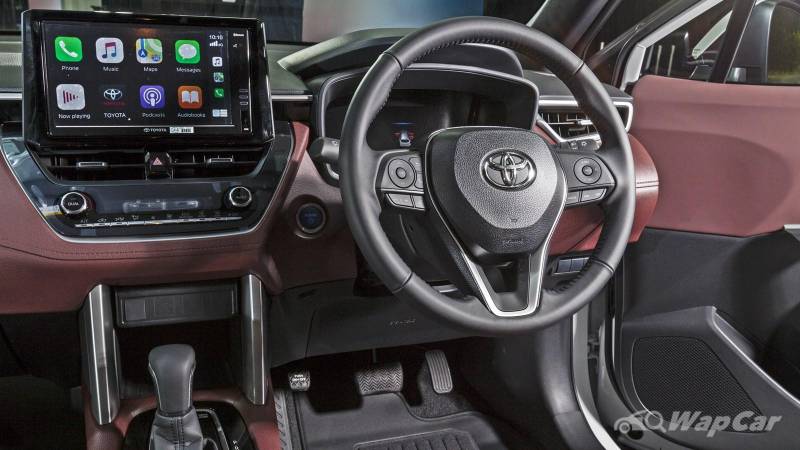 The rear boot holds 440-litre when equipped with a space saver wheel and 487-litre when specified with no spare wheel (tyre repair kit only).

Review of the regular Corolla Cross 1.8G below: