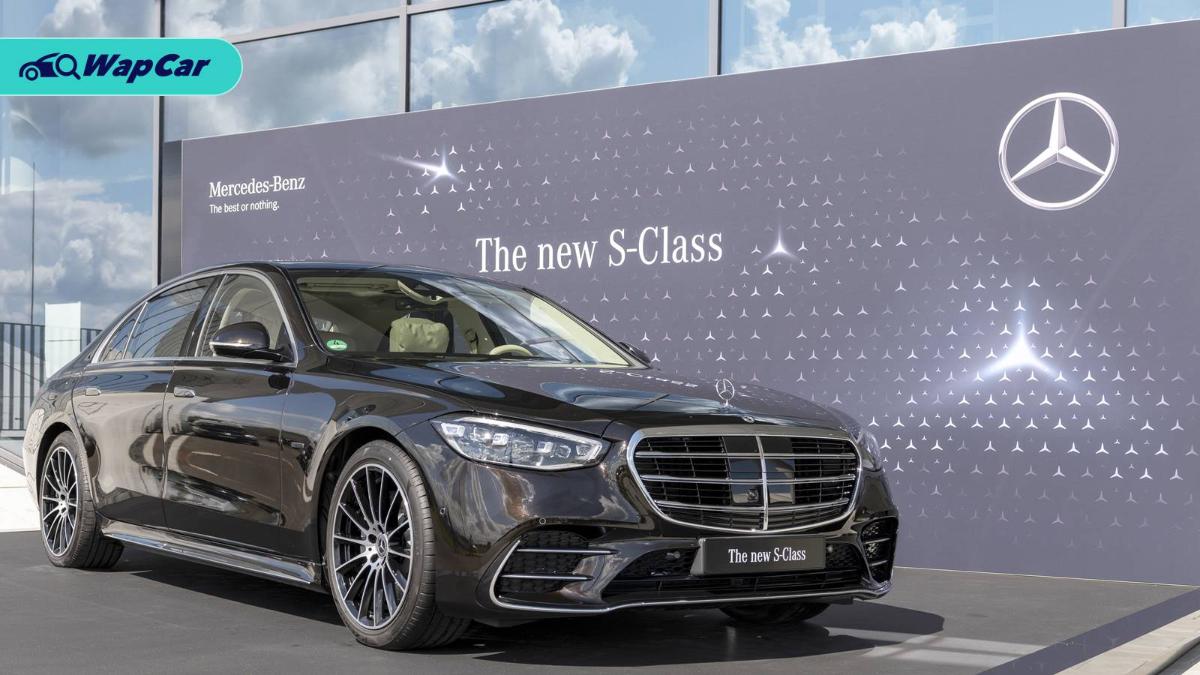 The all-new 2021 Mercedes-Benz S-Class was launched yesterday and further solidifies its position as the marque's top banana, being chock-full of new tech and neat design touches. 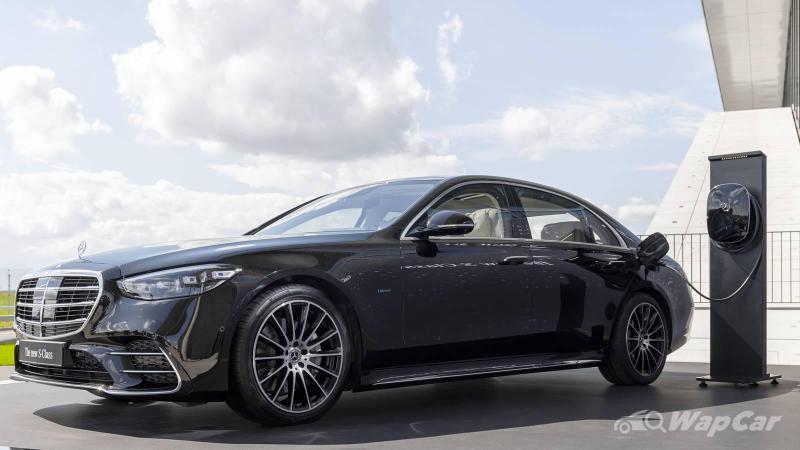 Let's take a deeper look at this luxobarge and see what's new - don't forget to tell us what you think of it too!

‘Sensual Purity’ sounds a lot like a high-end perfume brand but that’s the name of Mercedes-Benz's design philosophy. 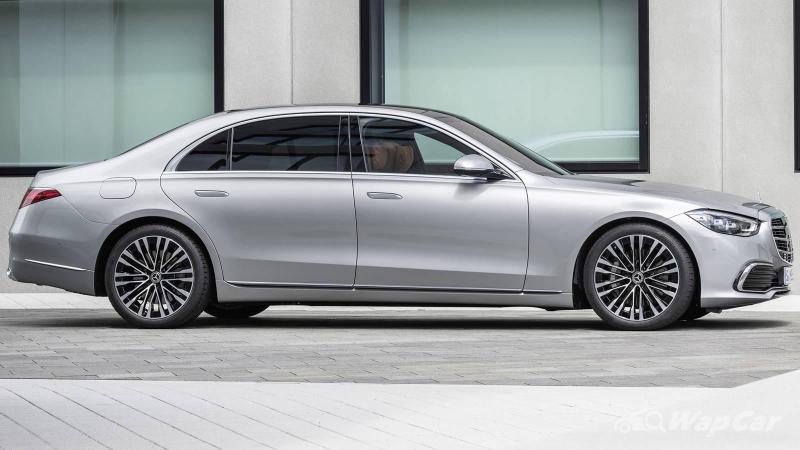 The recipe is recognisable - short front and rear overhangs, characterised with a swoopy C-pillar. 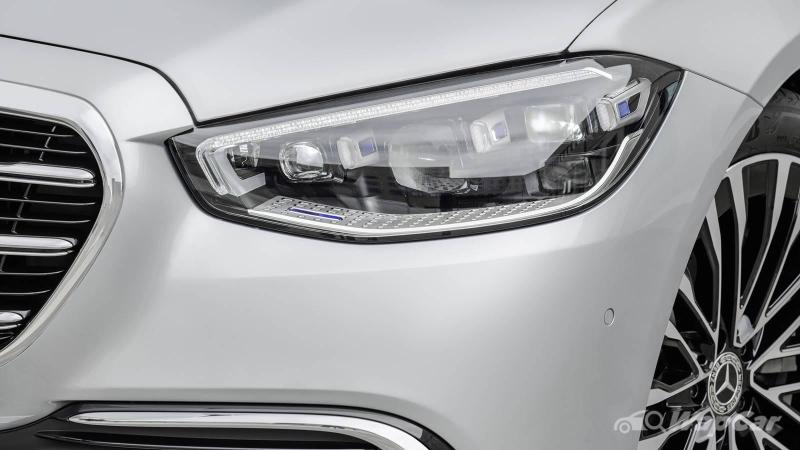 Speaking of headlights, part of the new tech is the Digital Light, which is a rather understated name for a really fancy pair of headlights. 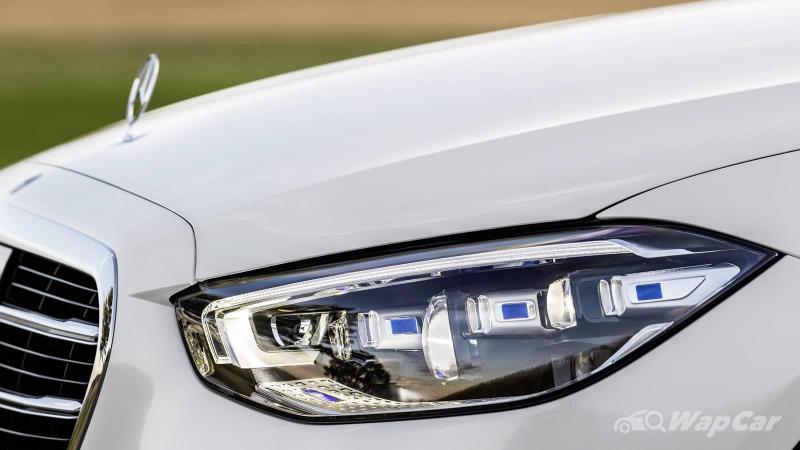 These nifty lights act somewhat like video projectors. Among the functions are customisable lightshows and the ability to project warning symbols on the road to alert the driver on roadworks along the way, for example. 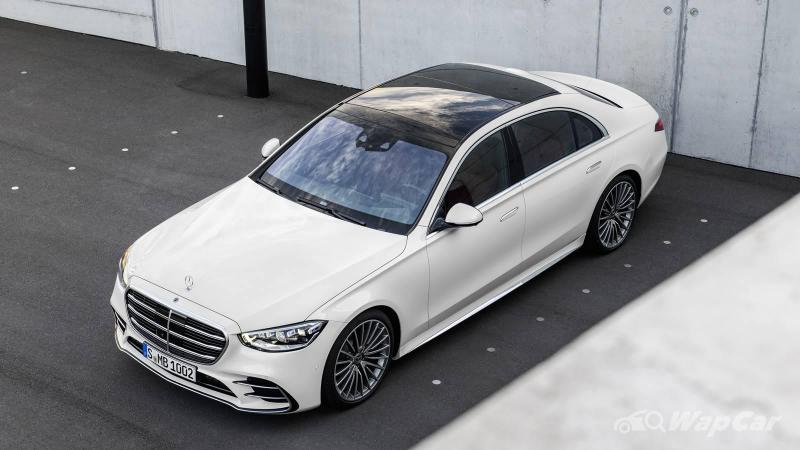 Of course, there's an expansive sunroof and liberal use of chrome all around. 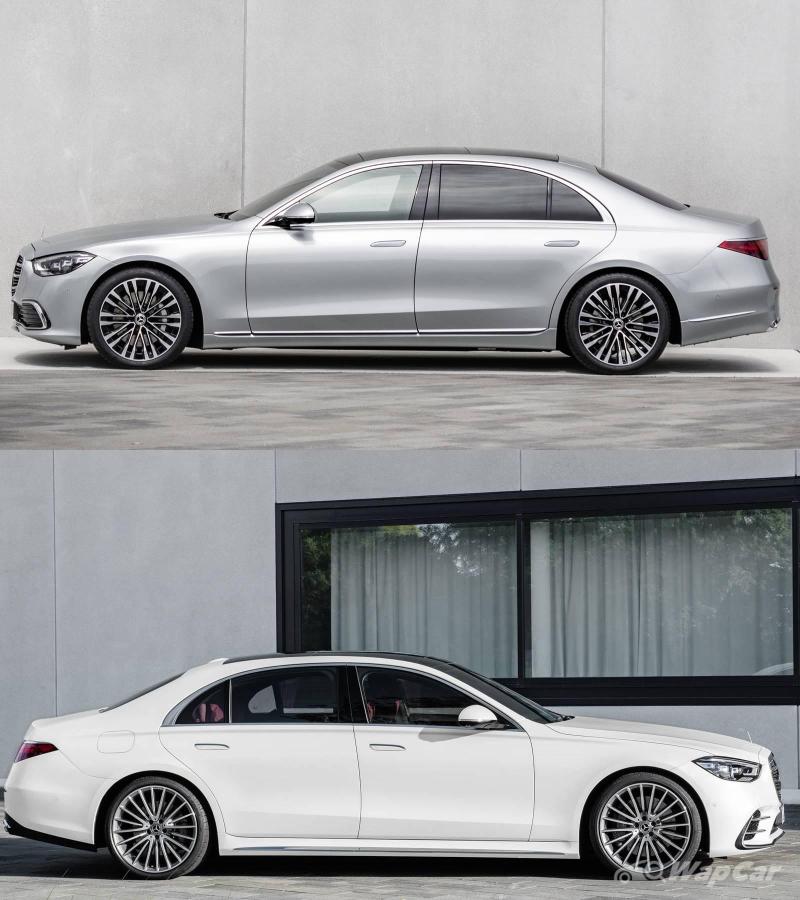 Rolling the S-Class around are choices of 18- to 21-inch wheels.

Round the back, it looks vastly different from the previous generation due to its slim LED taillights, linked by a chrome strip. 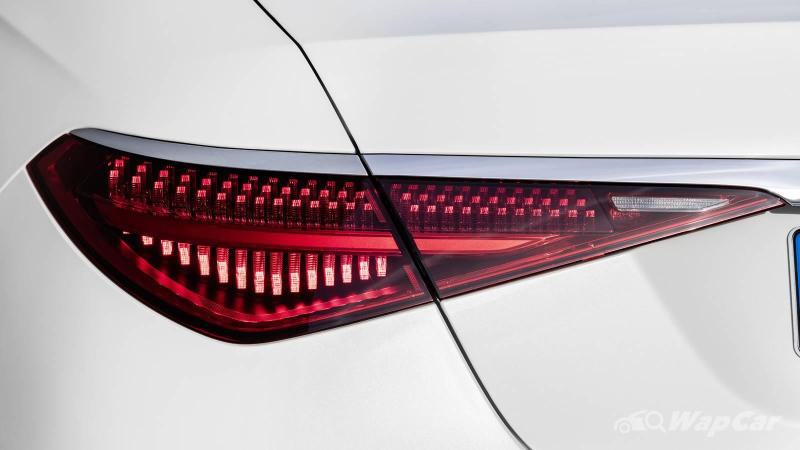 There's lots of rich detail in the design, and altogether it looks like a more luxurious package than its predecessor.

Mercedes took the 'barge' part of luxobarge to heart and took cues from interior architecture and yachts for the cockpit.

With a smattering of screens - up to two for rear-seat passengers and a 12.8-inch vertical touchscreen taking centrestage - the S-Class gives plenty of entertainment and control options for all occupants. 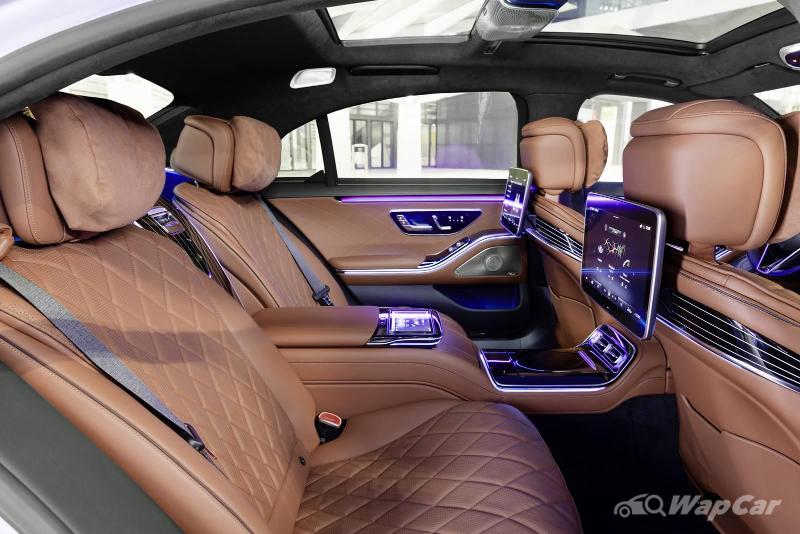 250 LEDs now make up the active ambient lighting system which is tied to the car's driving assistance system. Audiophiles will love to note that the S-Class comes with a 31-speaker Burmeister 4D sound system. 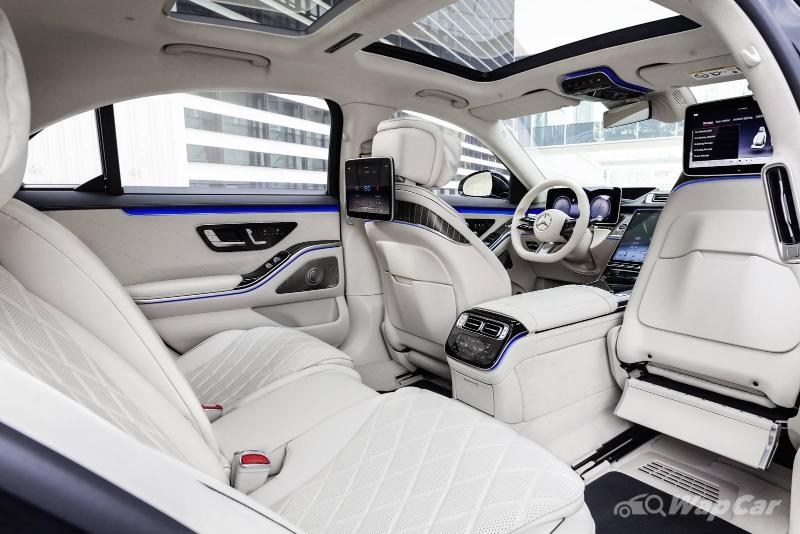 Also, the W233 comes with a heavily-revamped Mercedes-Benz User Experience (MBUX) system that can now take voice commands from every seat in the car and even allow one to check on their home while on the road. 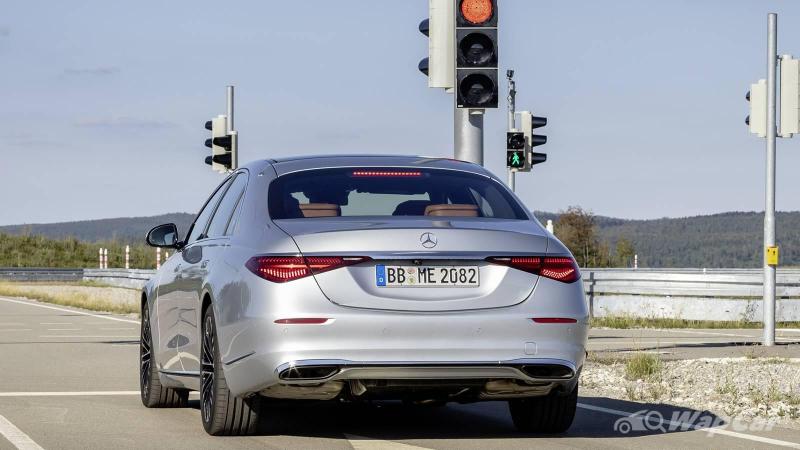 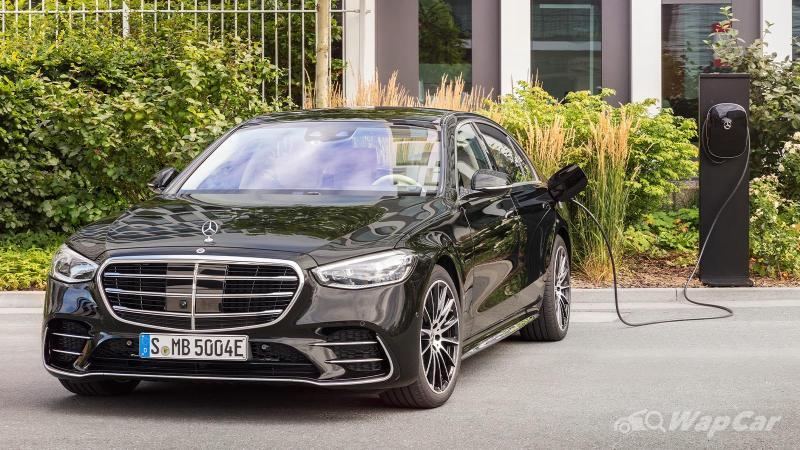 While we know a plug-in hybrid variant is due to follow in 2021, Mercedes-Benz also states that there will be a V8 version to come as well. Speedy luxury? Count us in.