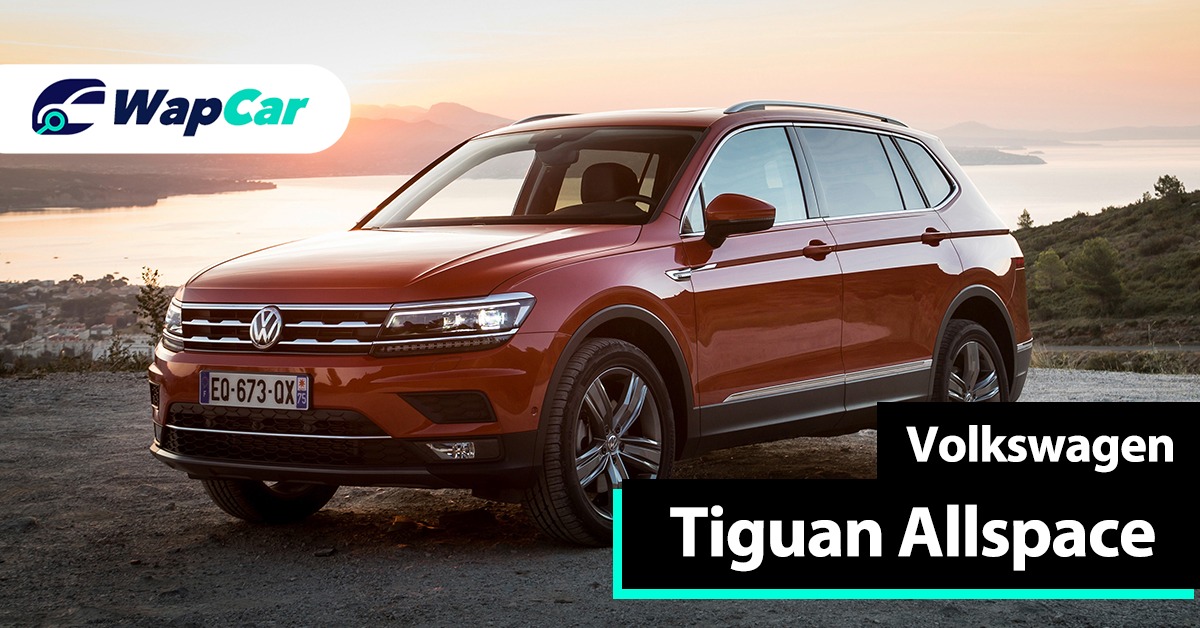 If you want an SUV that’s not too large and is able to seat 7, there aren’t many options in Malaysia. There’s the Mitsubishi Outlander, Nissan X-Trail, and Peugeot 5008. That’s pretty much it.

Then we have the "big boys", the Kia Sorento, Hyundai Santa Fe, Toyota Fortuner, and Mazda CX-8, but those can be little cumbersome to navigate about in tight spaces. 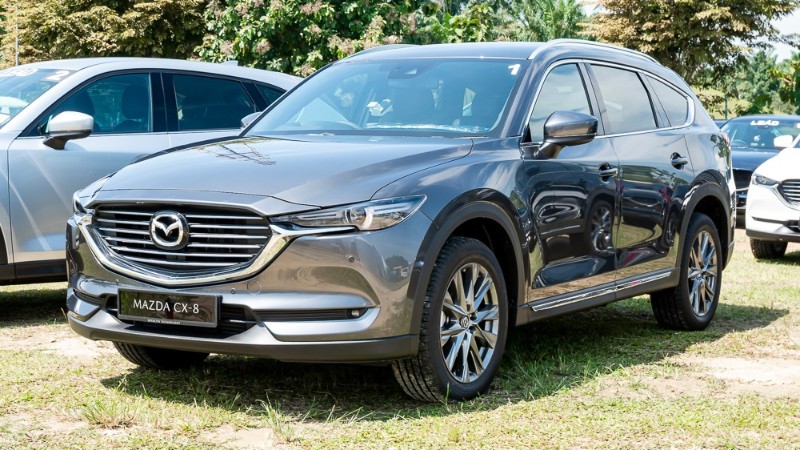 And that brings us back to C-segment SUVs. As it stands, the Tiguan has to compete against the likes of the Honda CR-V, Mazda CX-5 and of course, the Proton X70. Competition is tough, to say the least.

With the 7-seater Tiguan Allspace though, it would have a competitive edge over the popular SUV models here. 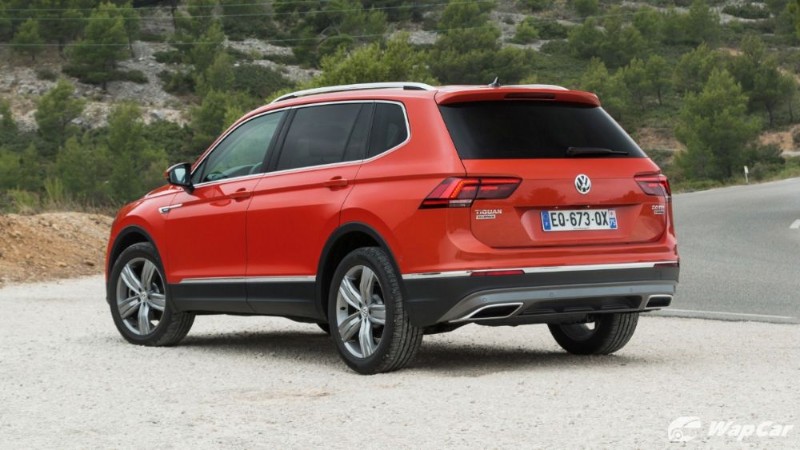 The Volkswagen Tiguan Allspace is basically a long wheelbase Tiguan, with wheelbase measuring at 2,791 mm (+110 mm). Despite the increased length at 4,704 mm (+215 mm), it’s still smaller than the "big boys" so maneuvering around town is less of a chore.

More importantly, the increased length gives it a healthy boost of space. Knee room is extended by 60 mm and cargo space is now up to 1,770 litres with all the seats folded down. 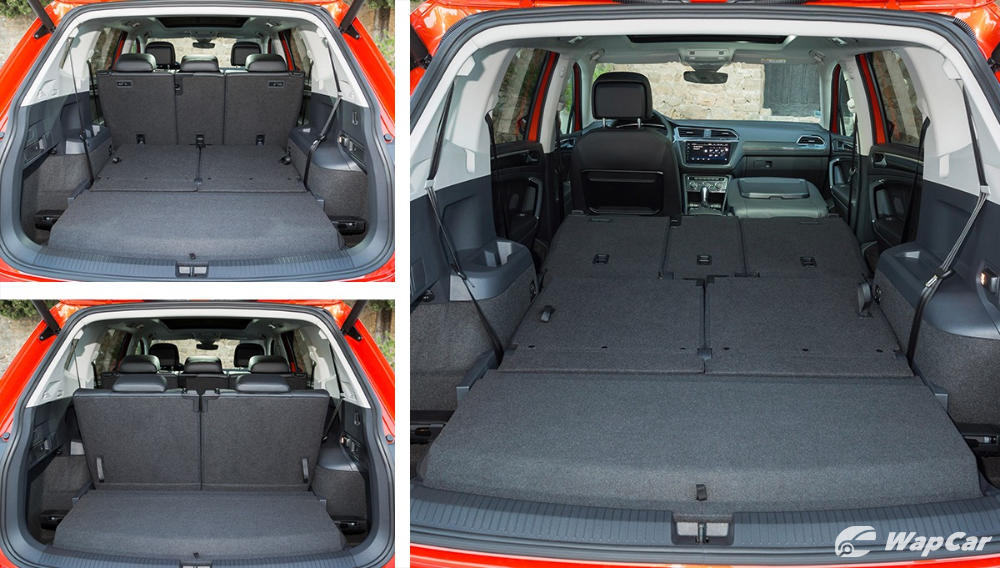 In Indonesia, the Tiguan Allspace was launched at the Gaikindo Indonesia International Auto Show last year. It is powered by the same engine and transmission as our standard wheelbase Tiguan, a 1.4-litre turbocharged 4-cylinder mated to a 6-speed wet dual-clutch transmission. 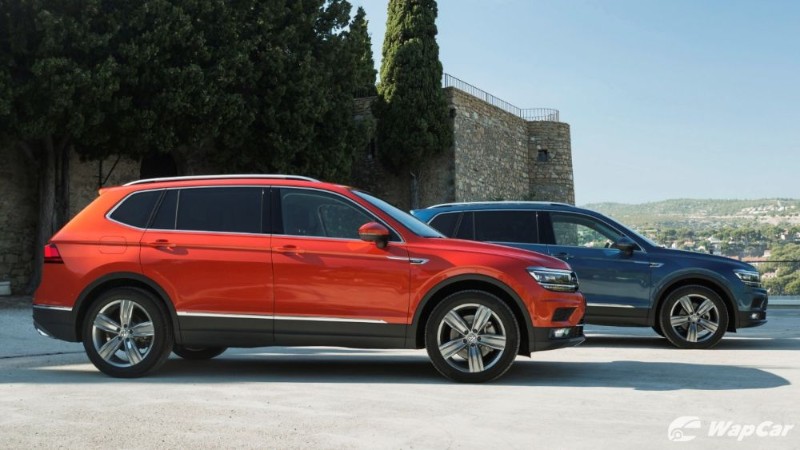 Currently, the 5-seater standard wheelbase Tiguan is assembled in Pekan along with the Polo, Vento and Passat. 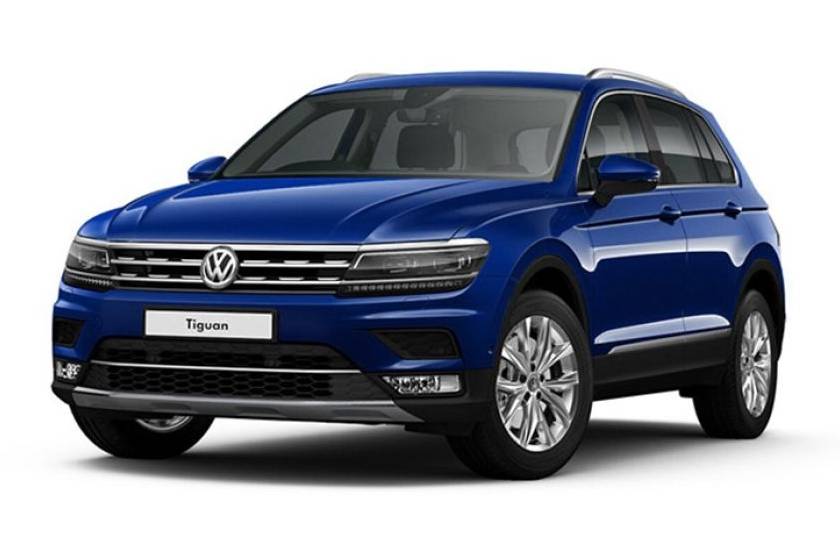