HomeNewsLeaked: Here is the all-electric BMW iX3 in production form

Leaked: Here is the all-electric BMW iX3 in production form 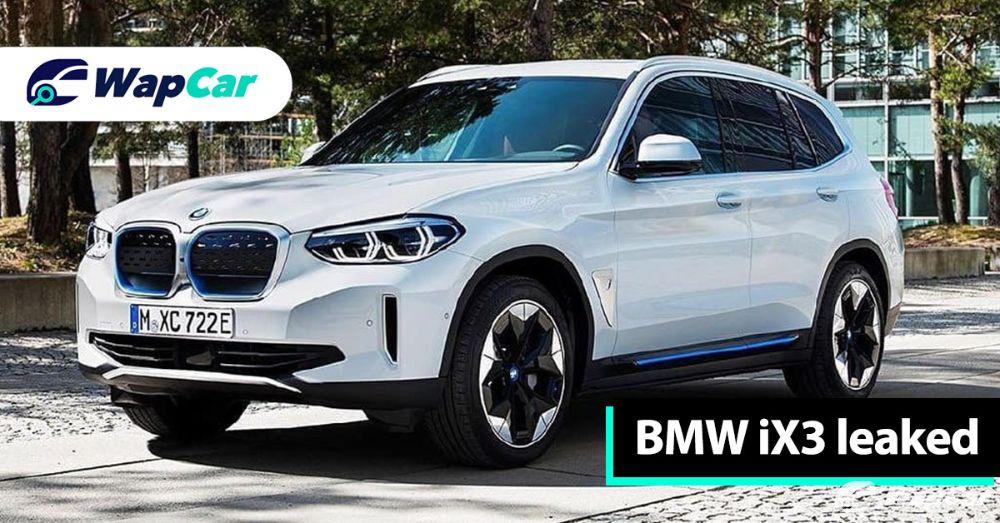 Here are supposedly the official photos of the BMW iX3 leaked ahead of its debut. And as you can tell, it looks almost identical to the concept. 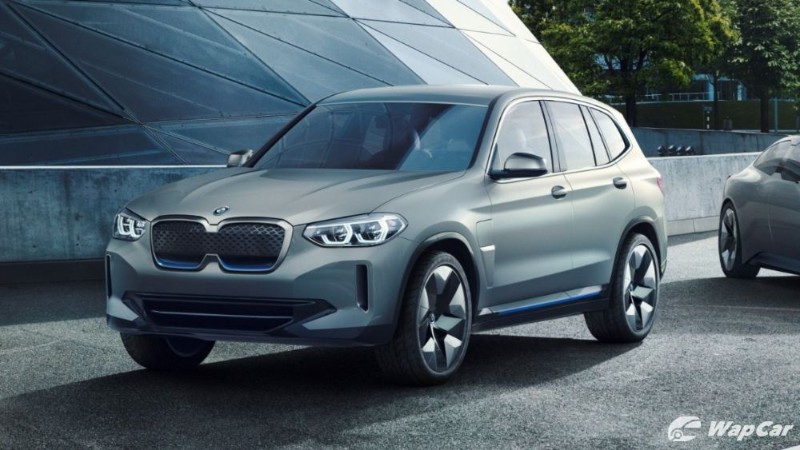 The BMW iX3 is the first fully electric SUV (BMW insistently calls it SAV) model, and the X3 will also be the first model to include the full range of powertrain with petrol and diesel engines, plug-in hybrid and fully electric.

The electric motor in the BMW iX3 delivers 286 PS and 400 Nm of torque and all the power is sent exclusively to the rear wheels, which is the traditional BMW experience. 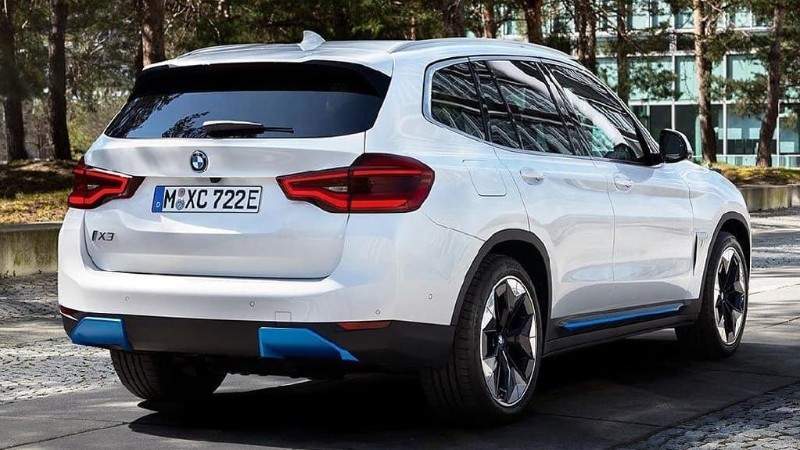 The 74-kWh high voltage battery is positioned flat on the floor, which means cabin and luggage space are not compromised. 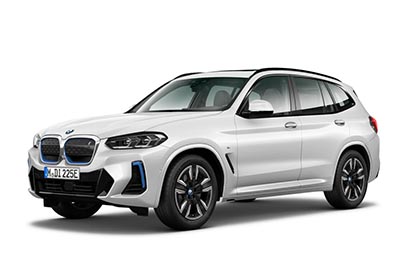