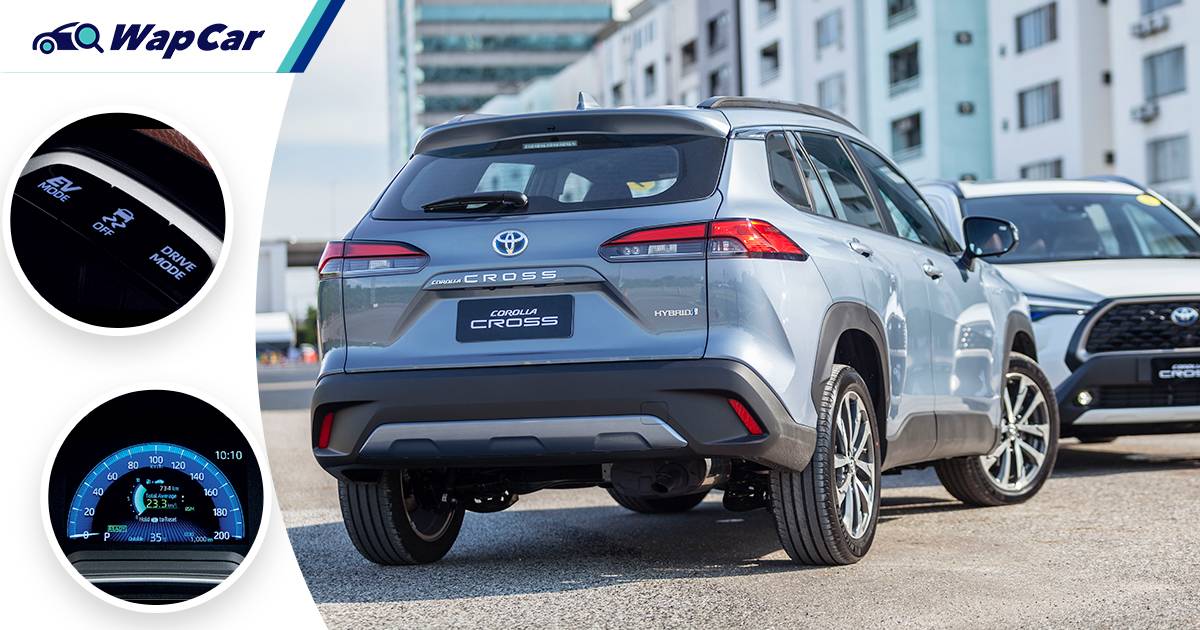 There's a few differences between them and the earlier fully-imported (CBU Thailand) batches, which we'll explore here.

As expected, the Corolla Cross benefits from slightly reduced prices, but not by too much. The 1.8G variant gets an RM 1,000 reduction from before, while the 1.8V is RM 266 cheaper than previous.

Here are the sales and service tax (SST) exempt prices of the Corolla Cross:

Checks with several dealers point that the locally-assembled SUVs also adds on more kit, particularly on the base 1.8G variant.

Other than that, its said that noise-suppressing acoustic windshield and roof rails will be standard fitment on all variants.

As for the Corolla Cross Hybrid, its powertrain should mirror the Thai-spec car's: pairing a 72 PS / 163 Nm electric motor to a 98 PS / 142 Nm 1.8 litre Atkinson cycle engine (shared with the Prius), for a combined system output of 122 PS. These are paired to an e-CVT.

Note that you cannot simply add the torque figures because both the engine and electric motor spins at different speeds. 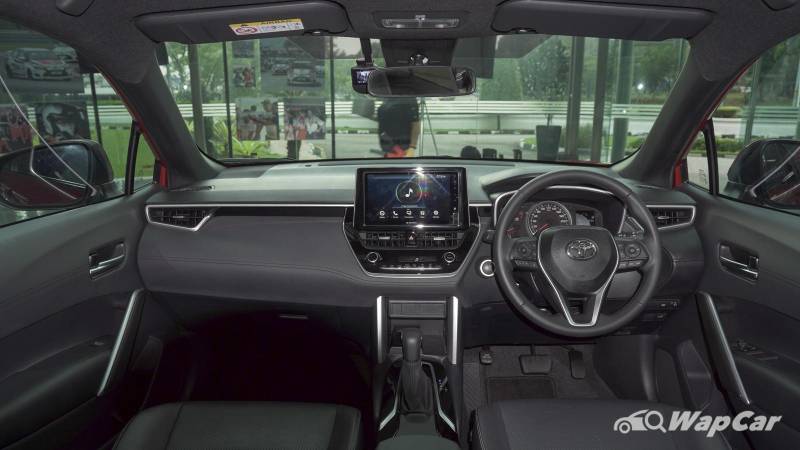 The Toyota Safety Sense (TSS) suite of advanced driver assistance system (ADAS) is offered on the 1.8V and hybrid variants, bringing with it: 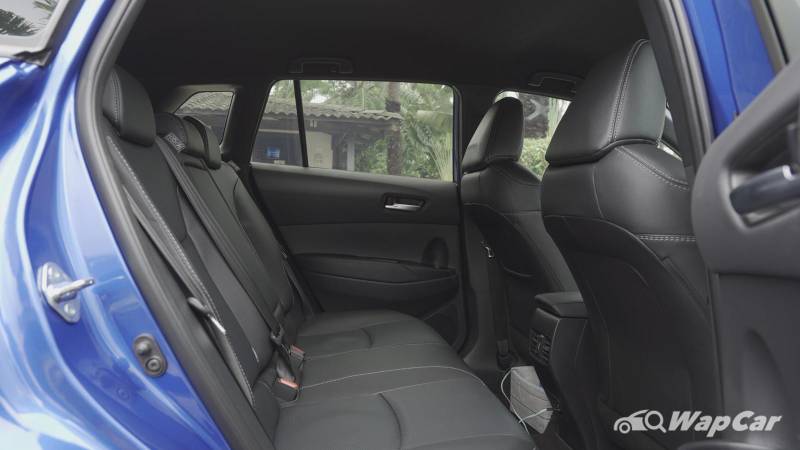 The 1.8G variant misses out on these, but there's respectable passive safety in place. Across the board, the Corolla Cross gets 7 airbags, seatbelt warnings, and ISOFIX mounts. 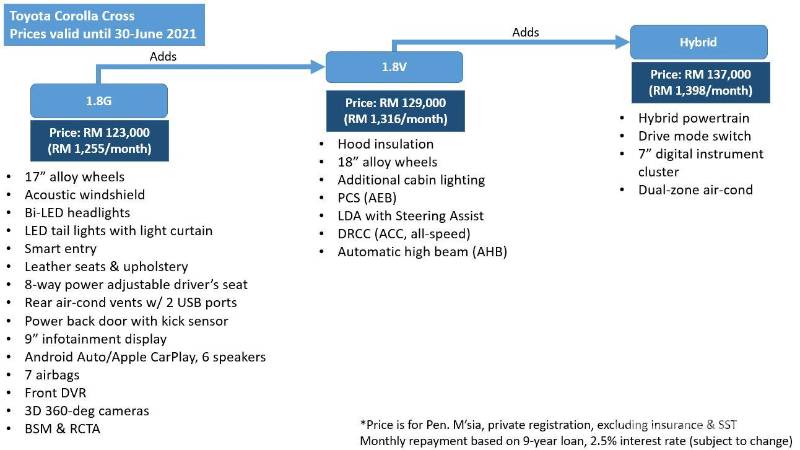 Bookings of the Corolla Cross Hybrid are now officially open, and customers placing their orders now can look forward to receiving CKD cars.